Who is Renato Zero? 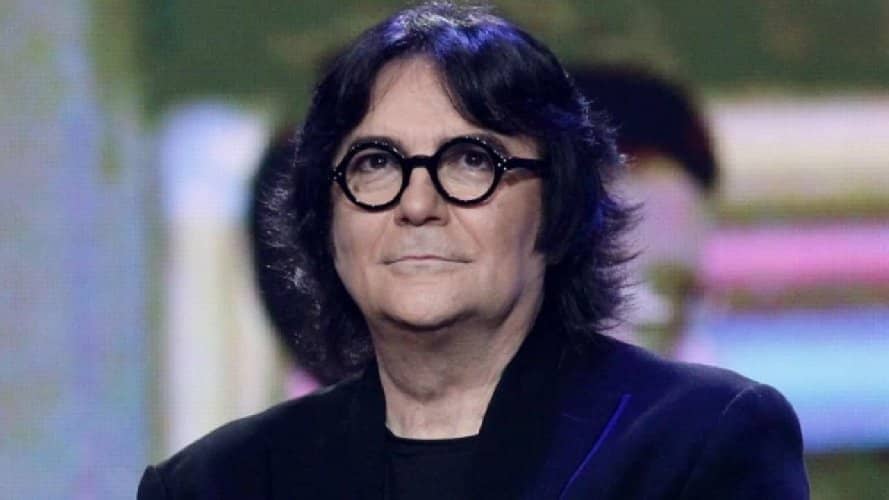 Renato Zero is a remarkable Italian singer who has been winning people’s hearts with his Italian pop-rock songs. He is 71 years old and holds Italian nationality.

His career spans from 1960 and till now, he has been singing for 60 years now.

He is the only artist in history to have topped the charts in six different decades with his top and best-selling albums.

Renato is exceptionally a legendary singer and is extolled by various critics for his great music. He is not only a phenomenal singer, but also a songwriter, producer, and actor.

The Early Life of Renato Zero

Renato Zero was born on the 30th of September 1950 in Rome, Italy.  He was brought up by his parents Domenico Fiacchini and Ada Fiacchini in Via Di Ripetta.

It was reported that Renato had quit his studies as he was passionate about his singing and wanted to pursue his career at an early age. The other perspectives of his life are unrevealed.

Renato Zero was enthusiastic about the arts and started his career as a singer. In 1965 he recorded his first song tu—si–il deserto—la solitudine, but unfortunately, that did not get published.

In the following year, he released his first single Non-Basta which did not get much recognition, and 20 copies of the single were only sold.

In the year 1976 Zero published his music album (LP) No mama no but unfortunately once again his album was a failure.

After extreme hard work and devotion to music arts, Zero issued another single Madame, and collaborated with well-known songwriter Franca Evangelist, and the composer Piero Pintucci surprisingly he achieved his first smash with this single in 1976.

His greatest hits of all time, that topped and broke the Italian charts including his songs Mi Vendo, Morine qui, Triangolo, Baratto which are still famous in Italy and also became a part of all disco club playlists. 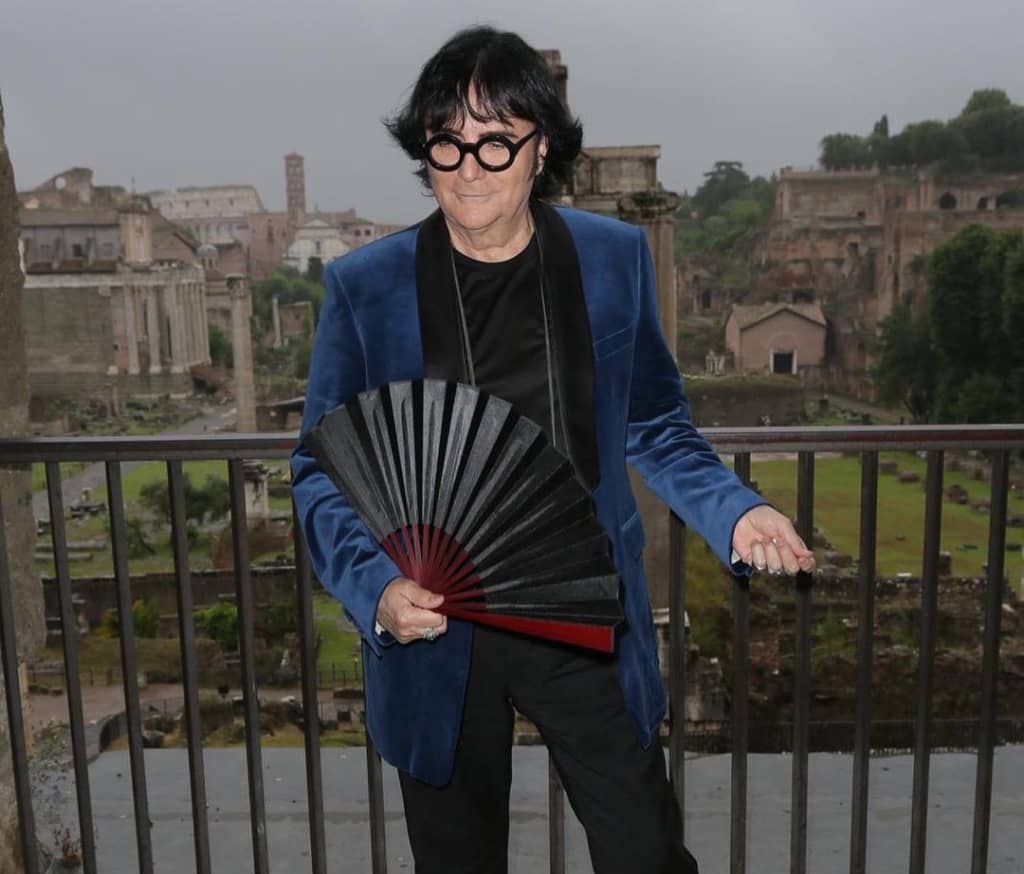 Some of his best songs were extolled by the critics and fans and made him into the most popular singer with his pop-rock music, including the ll Cielo, Amico, Piu us, Spiagge, ll Carrozz one, etc.

His career got established and prosperous in 1984. Renato released another new album Leoni si nasce, which was presented in a press conference and was escorted by aborigines, his album peaked no.1 on the charts.

In 1991 took part in the Somero Music festival with his song Spalle al Muro which helped to gain more spotlight on his career.

Hopefully, his songs and LP ranked no.1 on Italian charts and his concert tickets were sold out regularly.

In 2004 when his career was succeeding and started his concert tour Catch the dream which was awarded as the most successful in Italy and worldwide on no.30 by the Pollstar magazines.

His recorded concerts in Rome were positioned as the top-selling musical DVD in 2004.

In 2005, he took part in Italian staging live 8 and released the new album The Gift in November which maintained no.1 throughout the year.

His new album in 2007 titled Presente, scored multi-platinum in Italy with 80 thousand copies sold in a week and was the top-selling album certified by FIMI.

His first single Ancora qui from the album achieved the best Italian video of the year. Later in the year 2013, Renato released his 2 music albums that peaked at no.1 on the Italian charts.

His concerts were a huge success for his career and were sold out in many countries.

In March 2016 Zero released his album Alt and its song Chiedi which topped no.1 in the iTunes charts and later the album debuted on the FIMI Italian album chart.

Renato was not only an outstanding singer but also an actor who also worked as a dancer in a TV show, and played minor roles in 2 Fellini movies.

He also achieved a certified diamond by FIMI for his album Presente.

Renato Zero dated the famous TV host Enrica Bonaccorsi. He was also reported dating his former secretary Lucy Morante. It is confirmed that the famous singer had a child named Roberto.

It is not mentioned or confirmed by the singer about his marriage life. These two relationships were confirmed by himself, but he is single right now.

Renato Zero’s estimated net worth is $1.5 Million US Dollars in 2022.  This is an estimated amount as he never revealed it. His main source of income is through his career as a singer and actor.

Being a well-known and experienced singer, he might be earning in other ways like he might be associated with the advertising industry or the brand ambassador of different companies

Let’s take a look at his social media handles with her follower count in 2022: