Here is one of the greatest musicians of Mexico who has won millions of hearts through his skills. People are now curious to know about him and his story.

That’s why we are today with his biography. So, without any further ado, let’s begin this very amazing article and enjoy it.

Who is Rigo Tovar? 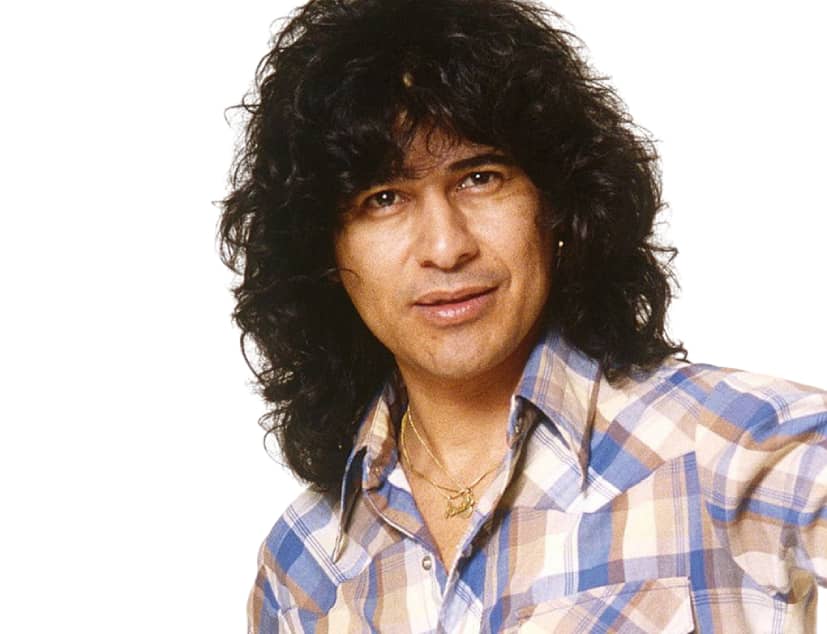 Rigo Tovar was a famous Mexican musician, singer, and actor.

Famous for his cumbias, Tovar infused traditional Mexican and Latin music with modern instruments like the electric guitar and synthesizer and popular styles such as rock and soul music.

During his career, Tovar broke several attendance records in Mexico and throughout Latin America (many of which still stand to this day), sold over 30 million albums, and continues to influence countless artists of all genres.

After moving to the neighborhood of East End in Houston, Texas, his musical career began to take off in the early 1970s.

Through extensive radio play and touring in Mexico and the United States, Tovar achieved great popularity and success.

At the height of his fame, he was known as “El Ídolo de México” (Mexico’s Idol) and “El Ídolo de las multitudes” (The Idol of the Masses).

The release of the 1976 album, Amor y Cumbia catapulted him to superstar status not only in Mexico but many other areas of Latin America as well as the United States.

His adoring public coined the phrase “Rigo es Amor” which is translated in English as “Rigo is Love”.

This was attributed to the love songs he performed and the passion he poured into them. His music, voice, and image were so endearing to so many that he became the living embodiment of love.

It was routinely yelled out at his concerts and is still used when people speak of him. Tovar’s other hits include “La Sirenita”, “Te tendré que olvidar”, “¡Oh, Qué Gusto De Volverte A Ver!”, and “Perdóname Mi Amor Por Ser Tan Guapo”.

He was most successful in the 1970s and 1980s and retired in the late 1990s; however, his music remains popular today.

Bigger Than the Pope

In 1979, Tovar broke the 300,000-person attendance record set in Monterrey, Nuevo León, Mexico earlier that year by Pope John Paul II when the artist performed a free concert at the Santa Catarina River which drew 400,000 concertgoers.

Some newspapers reporting on the new attendance record even ran headlines declaring that Tovar was “bigger than the Pope”.

Rigo Tovar is married. Tovar reputedly married his wife, Maria Isabel Martinez, when she was just 14. They had three children and he had, perhaps, a dozen more with other partners.

Tovar had kept a low profile for the past few years. He was completely blind and had diabetes.

The singer spent his last decade with his former maid. She was largely shut out of the ceremonies.

Rigo Tovar has a net worth of $11 million USD. He is a World Music Singer who sold more than thirty million albums and released the hits “Matamoros Querido” and “Lamento De Amor.”

His famous catchphrase, “Rigo es Amor (Rigo is Love)” became a favorite description of him.

He earned the money being a professional World Music Singer.

Rigo Tovar was not as active on social media platforms, but he has a famous YouTube channel. He had uploaded videos on YouTube.

And at this time he has more than 100K Subscribers on his YouTube channel.

Rigo Tovar is now no more with us, but with the power of social media sites and YouTube, you can still listen to your favorite celebrity with a single click. You can subscribe to his channel and listen to his music still.

His funeral was held behind closed doors in a notable funeral home located in Mexico City, but fans and some members of his large family entered the funeral service by force.

Tovar was cremated and his ashes were thrown onto one of Matamoros’ beaches per his wishes.

In honor of his legacy, Tovar’s hometown of Matamoros, Tamaulipas renamed the main avenue located in the northwest part of the city, Avenida Rigo Tovar.