Here is the biography of Sabine Moussier who is one of the finest artists in the entertainment industry. She is the role model for many women who want to set up in this field.

She is inspiring thousands of people through her amazing story. So, you also get into her story and know what’s really made her life inspirational. 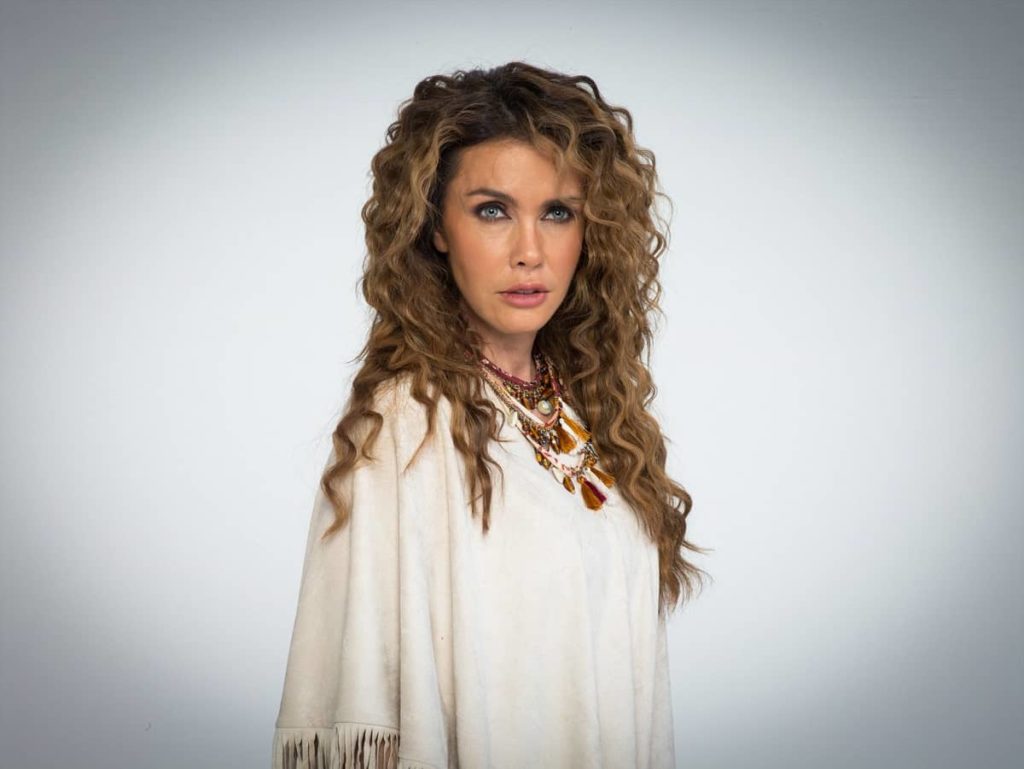 Sabine Moussier is one of the best actresses in the entertainment industry. With her amazing performances, she has won millions of hearts.

She is working continuously in the entertainment industry from the year 1996. So latest move to the early life section to know about her childhood journey.

Her childhood was quite good. At a very young age, she shifted to Mexico with her mother.

She was not living with her father. She was very crazy about acting since her teenage period. She went to Televisa’s Centro de Educación Artística in Mexico where she learned all of her acting skills.

Right after completing her graduation, she immediately started her career as an actress.

Her very first work was as the co-host of Al Ritmo de la Noche with Jorge Ortiz de Pinedo. In the year 1996, she started appearing in minor roles. She casted a minor role in Morir dos Veces and Luz Clarita.

She also appeared in the TV series María Isabel as Mireya Serrano.

By the year 1998, she was able to establish herself well in the industry. In the same year, she was in the cast of El Privilegio de Amar as the sympathetic model Lorenza Torres, and it is considered as Moussier’s one of the best roles yet.

The year 1999 was a blessed year for Moussier’s career, she won the award for Best New Actress at the Premios TVyNovelas ceremony for her portrayal of Lorenza.

In 2001, Moussier appeared in El derecho de nacer as Graciela. In the same year she was also seem in movies César Évora and Susana González in Entre el amor y el Odio.

At the beginning of the year 2005, Moussier starred her work as Évora’s ex-fiancée in La Madrastra as the vain and haughty murder suspect Fabiola de Mendizábal, where she was seen as the hints of mental instability.

In 2006 she worked as mafia boss Eva Santoro in Amar sin Límites. And because of her stunning performance in she was nominated as Premios TVyNovelas for Best Actress in her antagonistic role in 2007.

In 2020-2021, she was Main Antagonist in the movie La Mexicana y el Güero as Olinka Cohen.

In 1999, Moussier began dating Rodrigo Santos. Unfortunately, in 2002 after two-and-a-half years of their relationship, the couple decided to move on from their bond without citing the actual reasons. 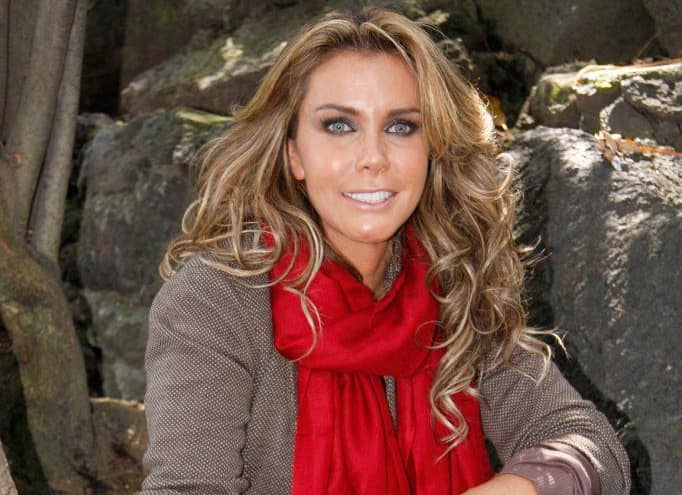 After this, Moussier started Dating Chilean businessman Jorge Peralta. They were in a strong and happy bond and the couple welcomed their daughter Camila Peralta Moussier on July 15, 2003, in Mexico City.

Unfortunately, Moussier and Peralta broke their relationship due to some misunderstandings in January 2008, publicly announcing their separation on February 19, approximately a month later from their breakup.

After breaking up with Peralta, Moussier began dating another man whose name is Juan, and they ended their relationship in 2009.

She is having a huge fan following. She is working from a young age and still, she is going amazingly in the entertainment industry. With her stunning performances, she has already won millions of fans.

The number of fans following her on her social media platforms is listed below.

Sabine Moussier is one of the highest-paid actresses across the world. Her estimated net worth is around $2 Million. She is earning extremely good with all her efforts and devotion towards her work.

Sabine has earned most of the capital through her career as an actress.

Being a part of the highly paid industry, she has taken advantage and made herself a financially independent woman. As of now, she is happy in her life with this enough capital and enjoying her own style.

Sabine Moussier is one of the best actresses. Due to her amazing performances in the industry, she has become one of the highest-paid actresses across the world. She started working in this industry at a very young age and right now she is one of the most talented actresses.

Next Read: Who is Actress Shelby Flannery? Read her Biography