Seth Gold was named 2013 National Pawnbroker of the Year, he stars on the TruTV reality series Hardcore Pawn which takes place at American Jewelry and Loan in Detroit, Michigan.

One of his major reasons for being in the limelight is his father. His father Les Gold is the owner of American Jewelry and Loan.

Who is Seth Gold? 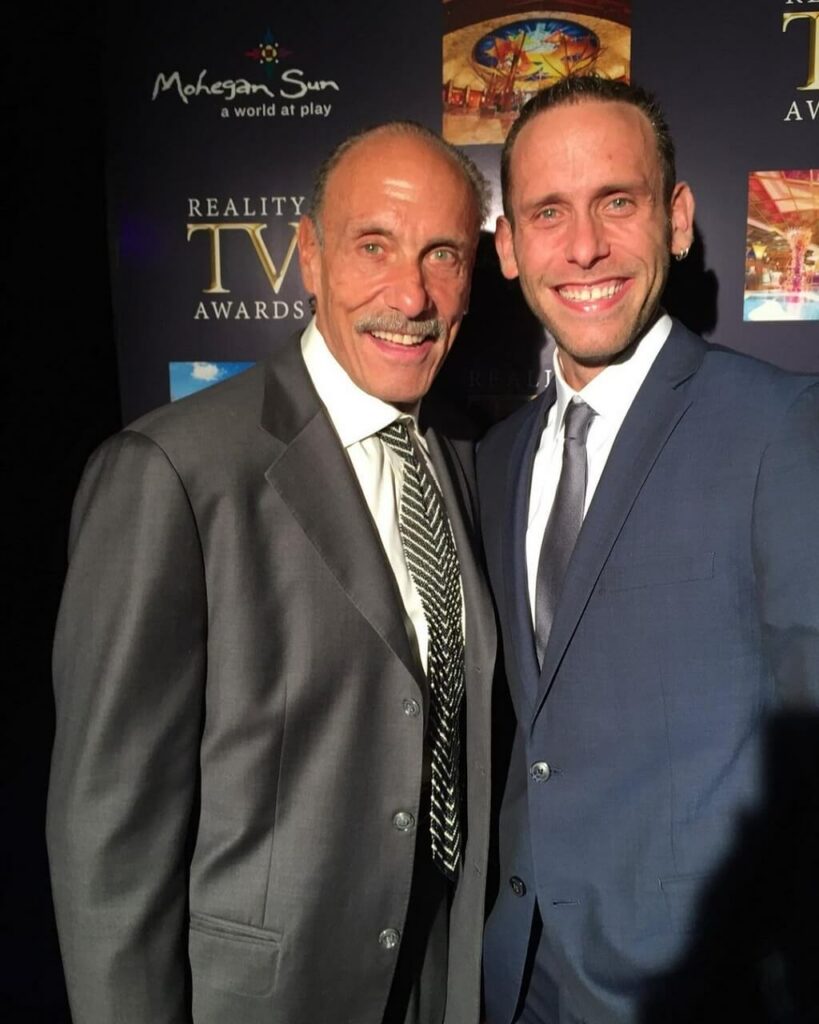 Moreover, he is popular as the producer of the American documentary reality television series Hardcore Pawn.

Seth Gold was born in Michigan, in the United States of America. Thus he holds an American nationality.

He belongs to the white ethnic descent. Seth was born and brought up in a Christian family and is a follower of Christianity himself.

Everybody knows his famous father is Les Gold. He has an older sister named Ashley and his mother is Lili Gold.

His parents own a pawn shop American Jewelry & Loan which has also been seen on the truTV reality series Hardcore Pawn.

As far as his education is concerned, he earned a business degree from the University of Michigan and also studied at the Gemological Institute of America.

He is an avid sports fan and supports the University of Michigan in football.

Talking about his professional career, in 2013, he became the National Pawnbroker of the Year. Moreover, he is famous for appearing in TruTV’s reality series Hardcore Pawn which takes place at American Jewelry and Loan in Detroit, Michigan.

He also worked in the 2013 TV series Fox and Friends and in the same year also appeared in the Big Morning Buzz Live Television series.

He also appeared as the presenter of the 2015 Reality Television Award, in the same year he also worked on a morning show named The Playboy Morning Show. From 2015 to 2016 he also appeared as a guest in four episodes of the popular TV series Today.

In 2016 Seth Gold worked in another television series named LeagueOne: In The Spotlight. Apart from that he also worked in his family business in partnership.

As of now, he is one of the Richest Reality Star who was born in Michigan. He also has a position on the list of Most popular Reality Stars.

Likewise, he has an Instagram account under the username @seth_hardcorepawn with 100,000 followers and more than 700 posts at the time of writing this biography.

Seth Gold is a married man and he has two lovely children. However, he has not disclosed the name of his partner to the general public.

He has decided to keep it a secret as he is a private person who wants to keep his wife and children away from the paparazzi.

Also, throughout his personal and professional career, he has stayed away from any sort of scandal which could affect his married life.

Moreover, there is little to no information about his previous relationships as he has always kept his personal life under wraps.

However, as per sources he is happily married and lives a good life with his wife and children.

Seth Gold has an estimated net worth of around $ 2 million as of the year 2022.

Talking about his net worth and earnings, Seth Gold is a businessman and television producer. Besides this, he was born into a very rich family.

Similarly, his main source of income is his company American Jewelry & Loan. Even though this company was made by his father, at present, he is working as a partner with his father.

Moreover, this place holds a special place in his heart. Likewise, as of 2022, Seth Gold has a net worth of $ 2 million.

However, there is no information about his asset values available in the media as he does not like to disclose such private details.

Seth Gold is a good-looking and handsome man. This talented personality stands 6 feet 1 inch 186 centimeters tall and weighs around 62 kilograms or 137 pounds.

He has fair skin with a brown pair of eyes and brown hair color.

So this is all you need to know about the son of Les Gold. Thank you for reading this article about Seth Gold.