Who Is Shah Rukh Khan? 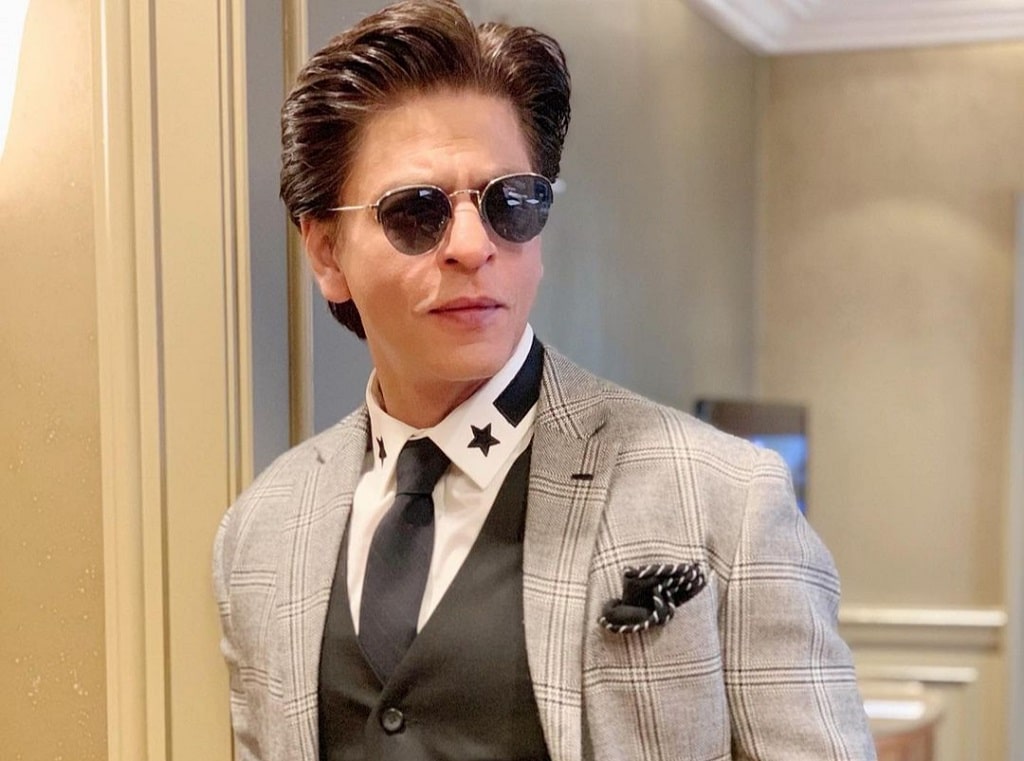 Shah Rukh Khan is a famed Indian actor, film producer, and television host. With owning his immense popularity, he is referred to as King Khan, Badshah of Bollywood, and King of Bollywood.

He appeared in more than 80 Bollywood films, from late 1989. Khan has earned several awards, including 14 Filmfare awards. However, he has also been honored with Padma Shri, India’s fourth-highest civilian award.

Despite this, the government of France honored him with Ordre des Arts et des Lettres. Khan has a large following community among Asian countries. He is being considered one of the most successful film stars in the world.

Shah Rukh Khan was born on 2 November 1965, into a Sunni Muslim family in Delhi. His late father, Taj Mohammad Khan was an Indian freedom fighter and a businessman.

His late mother, Lateef Fatima was a magistrate and a social worker. Khan has an elder sister, Shehnaz Lalarukh. Khan spent his childhood in Rajendra Nagar in New Delhi.

His fathers had various businesses, including a restaurant also. Khan’s family lived a middle-class life in a rented apartment.

In starting, Khan has interests in sports such as football and hockey. But he has a shoulder injury in his early times, which meant that he could no longer play sports. Despite this, he selected an acting career and that changed his way. In his early times, his favorite Bollywood stars were Dilip Kumar, Mumtaz, and Amitabh Bacchan.

Khan has mostly been inspired by them, for enrolling in the acting field. Khan’s father died in 1981 due to cancer diseased. After 10 years, his mother also died in 1991, due to complications of Diabetes.

Khan has started his schooling at S.t Columbus School in central Delhi. He has received the Sword of honor, the school’s highest award. Khan moved to Hans Raj college in 1885, for a bachelor’s degree in economics. Then, he spent most of the time at Delhi’s Theatre Action Group (TAG). 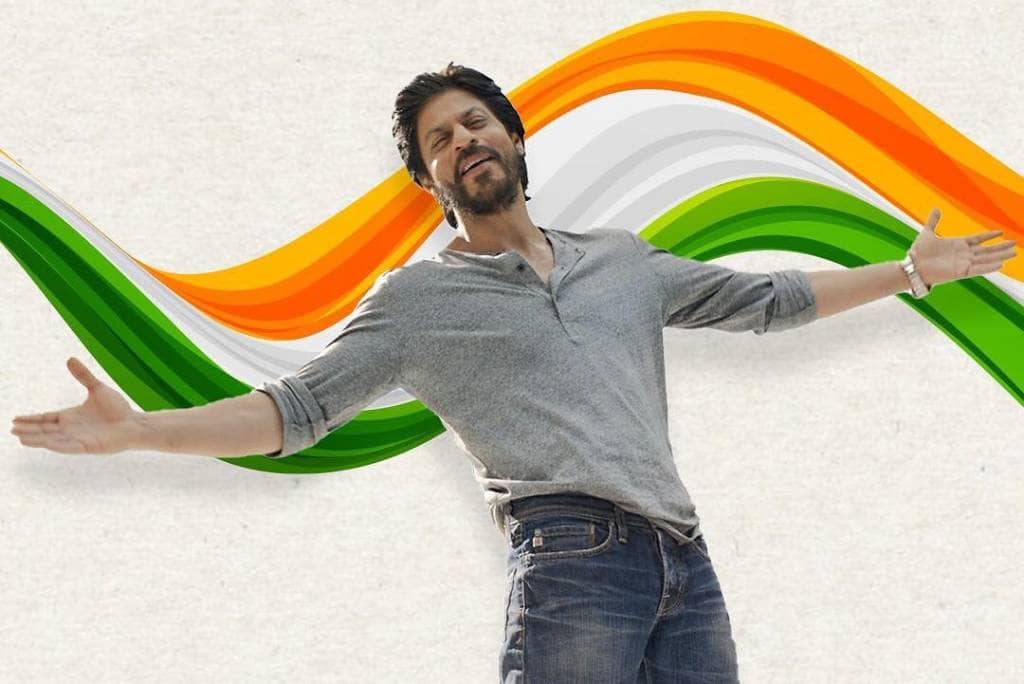 He learned acting in this theatre, under the guidance and mentorship of Barry Jhon. After earning a bachelor’s degree in 1998, khan joined Jamia Millia Islamia in Delhi, for a degree in mass communication.

He has attended the national school of drama in Delhi, during his career in Bollywood.

Khan made his television debut in 1989, with the Fauji series. Here he played the leading role of Abhimanyu Rai. He further appeared in the circus (1989-90) and in the idiot (1991) series.

Soon, he was honored with Filmfare’s best male debut award for his good performance.

Shah Rukh khan further achieved much success after 1993. He received much appreciation for depicting villainous roles in two box office hits. One is Darr, an obsessive lover role, and another is Baazigar, a murderer role. For Darr film, he was nominated for the Filmfare award for best actor.

In 1994, khan won the Filmfare award for an obsessive lover role in Anjaam.

Khan became a romantic leading star, without actual kissing with any of his co-stars. Although he broke this record in 2012, after forcing by Yash Chopra. 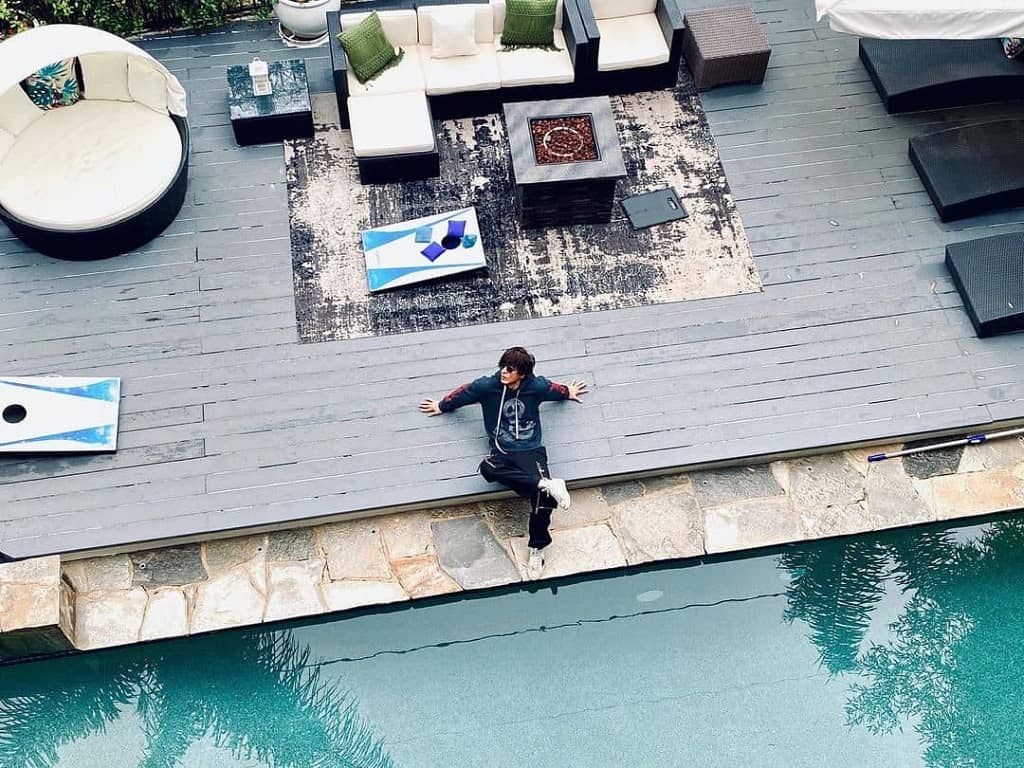 Khan married his long-time friend, Gauri chibber, on 25 October 1991. They celebrated their marriage in a Hindu traditional way because Gauri belongs to the Hindu religion.

They have two sons, Aryan and AbRam, and a daughter, Suhana. Their children believed in both religions, Hinduism and Islam.

Khan became a producer of Dreamz Unlimited production in 1999. The company produced its first film, Phir Bhi Dil Hai Hindustan, in 2000. It got a commercial failure due to this movie.

However, the company bounces back in 2001, with a historical epic, Ashoka.  The film was represented at the Venice film festival and the 2001 Toronto International film festival. However, it couldn’t perform better at the Indian box office.

As for how the losses increased in the company, khan was forced to close his srkworld.com. srkworld was a micro company, opened along with Dreamz Unlimited. Khan with his partners produced three films from 1999 to 2003. After the dissolve of their partnership, khan with his wife replaced the company as Red Chillies. The company has produced at least nine movies since 2015.

Khan with Juhi Chawla and her husband owned the Kolkata team of IPL in 2008. They contracted the team for US$ 75.09 million and named, Kolkata Knight Riders (KKR).

The team couldn’t perform well in the first three years. However, KKR became the champion of 2012 IPL and again in 2014 IPL.

Khan is one of the most award-winning Stars in Bollywood. He has received numerous awards, including 14 Filmfare awards. He has received eight awards for Best Actor, which is tied with Dilip Kumar awards.

However, Khan has been never won any national Film award. Although, he has been awarded Padma Shri, India’s fourth-highest civilian award.

The France government has also honored him with, Ordre des Arts et des Lettres (2007). They also awarded him with Chevalier Legion of d honneur, the fifth-degree of French Legion honor.

Khan has received five honorary doctorates from different universities. Despite these, he has also received many other awards

As you have completed the inspirational biography of Shah Rukh Khan. We hope that you have gained various lessons from his life history. Being a simple human, if he can be a star and can get uncounted achievements. You can also be a great person with your high efforts.

It doesn’t need any immense popularity or any big background. So, from today you start your journey for your goal. Don’t think about how many problems you have to face. 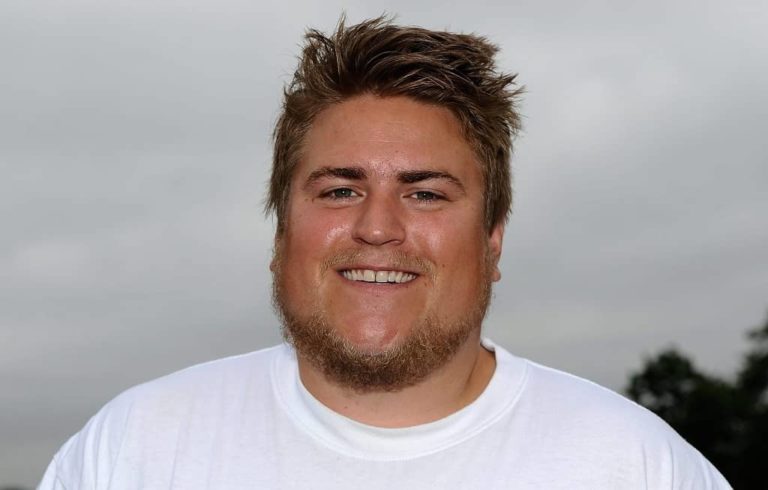