Srushti Jayant Deshmukh has become a star since she has cracked the 2018 UPSC exam. Everyone is in search of her story to know the secret of her success.

Even many IAS aspirant has achieved a lot after reading her life story. Now it’s your time to do the same. So, begin this inspirational biography of Srushti Jayant Deshmukh and move towards your success.

Who is IAS Srushti Jayant Deshmukh? 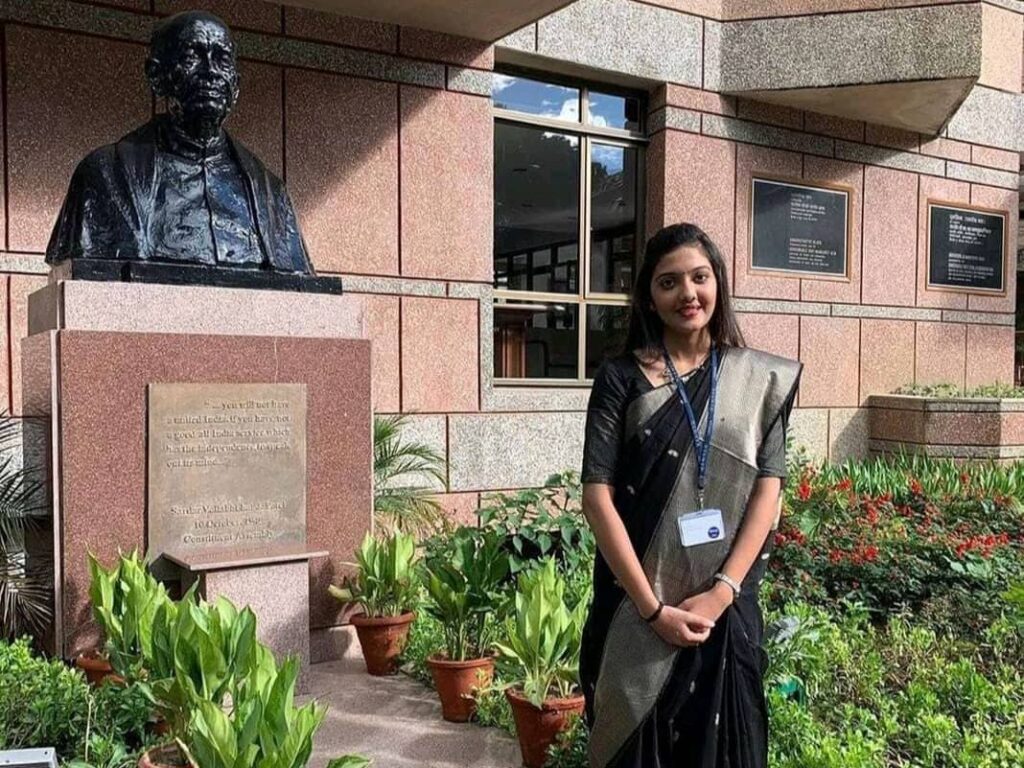 Srushti Jayant Deshmukh is a UPSC topper of 2018 who succeeded to achieve the 5th rank. She is widely famous for her success at a very young age. She was a very studious student and also left all the social media platforms behind her preparation.

In fact, she was able to crack the examination on her very first attempt. Following these, we will discuss the full success story of Srushti Jayant Deshmukh below in this biography.

Srushti has completed her childhood in Bhopal, India. She had been looked at giving outstanding outcomes from a young age. While talking about fitness, she is very conscious about it and loved to do Yoga on daily basis. 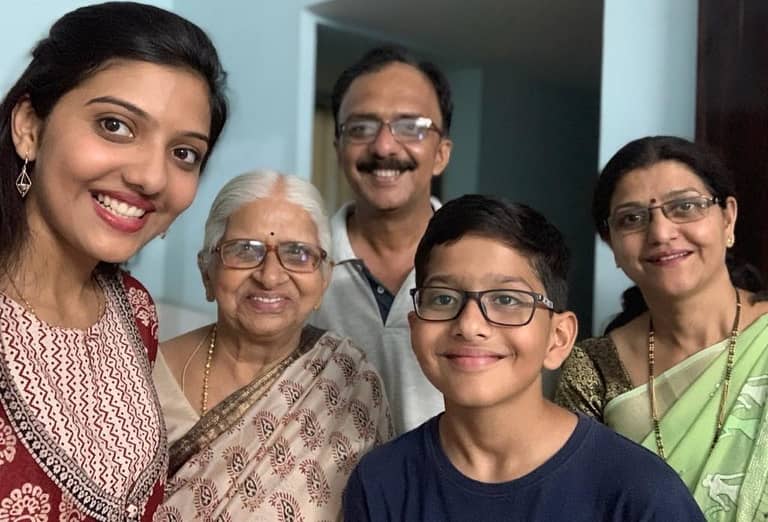 Srushti Jayant Deshmukh begins her primary schooling at Carmel Convent School, BHEL, Bhopal. There she strongly achieved 8 CGPA in the matriculation examination and 93% marks in the intermediate examination. She then made the dream of becoming an IAS and created a goal to clear UPSC on her first try.

Srushti was also dreaming about IIT but unfortunately, it couldn’t stay anymore. She then enrolled in a private engineering college, Rajiv Gandhi Prodyogiki Vishwavidyalaya for her B. Tech in chemical engineering. There she completed her education and graduated in the year 2018.

While she was in her graduation period, she started preparing for the UPSC exam. She took a long break from all of her social media platforms to give herself more time. 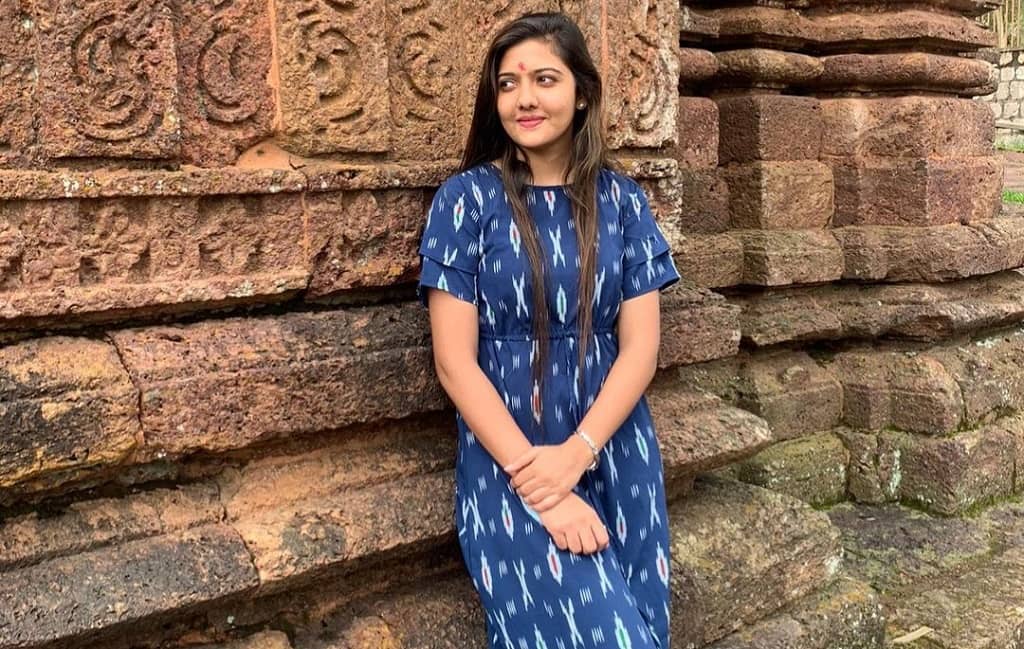 She says that she had wondered to crack the UPSC exam in her first attempt. If she was failed in that, then she wasn’t going to try for the second time. Therefore, she picks engineering as a backup plan.

As soon she completed her college education, she started her UPSC preparation. Srushti was given about 5 to 6 hours daily in her preparation.

She believes that online sources for education could be at another level. You can get almost every piece of information there at any time. Moreover, she was very conscious about her non-important works.

She said that those are my parents and family who supported me a lot during my preparation. Giving credit to her family and teacher, she presents herself as a very honest person.

She had her own study strategies which lead her to achieve this level of success.

Srushti Jayant Deshmukh posted on 2 August 2021 that she has been engaged with IAS officer Arjun Gowda. Her future husband or Fiancée, Arjun Gowda is also an IAS officer who is currently serving in the Madhya Pradesh Cadre.

He has done MBBS from MIMS – 2010 to 2016. Srushti Jayant shared her engagement post and captioned “Choosing to Walk ahead with this Man by my side…! My Sock… My Sunshine @arjun_godwa_ias. 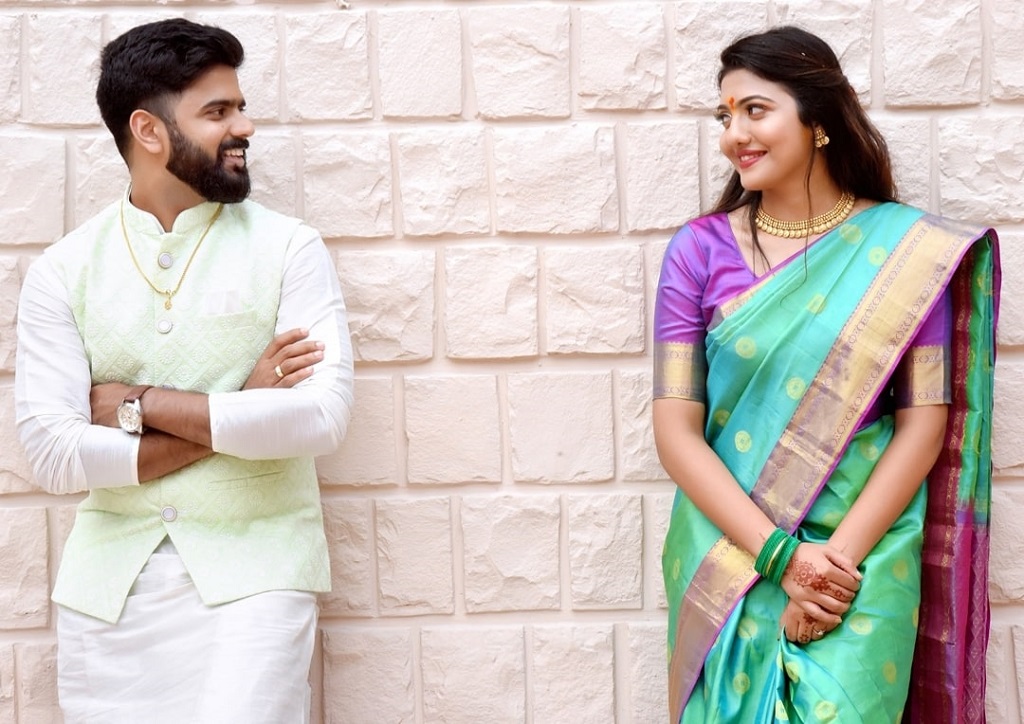 After their post, social media has smashed amazingly by congratulations messages to them. This is big and waiting news for all the fans of IAS officer Srushti Jayant Deshmukh and IAS officer Arjun Gowda.

Now, everyone’s eyes are looking at them. We will update here as soon they will announce something about their marriage. 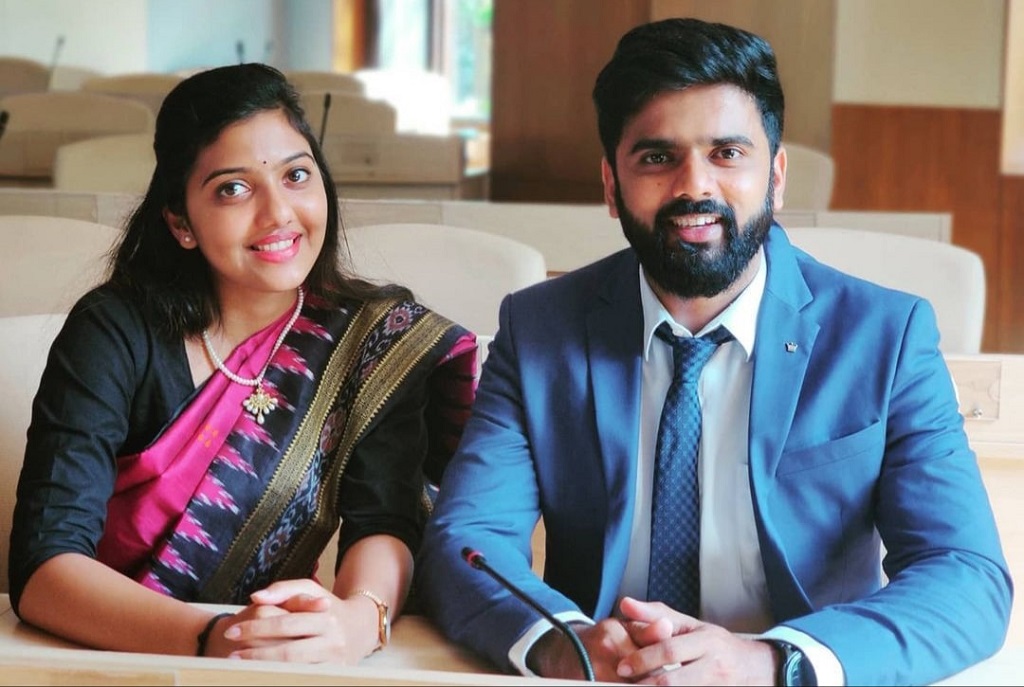 Srushti Jayant Deshmukh has an amazing record in her biography. She made herself the youngest candidate ever to crack UPSC at an age of 23. She successfully achieved a total of 1068 marks out of 2025. Below is her mark sheet.

She achieved these marks and was able to crack the UPSC reaching rank 5. There is a fact about Srushti, she opted for the Sociology subject despite being a chemical engineer.

When the results were released publicly, Srushti was approached by the District Election office of Bhopal for an Icon and Ambassador position for women voters.

Now as an icon and promoter of voting campaigns, she is running the Systematic Voters Education and Electoral Participation (SVEEP) program of the electoral commission.

Srushti focuses on the empowerment of women and on their education. She wants to work for society and to build them better from now.

The biography of the IAS Srushti Jayant Deshmukh is somehow very inspirational for every IAS aspirant. She grew up in Bhopal and opted to crack India’s hardest exam, UPSC. Srushti never looked backward but moved straight consistently.

She believed to achieve the IAS position in her very first attempt. Her family love, teacher support also helped her a lot in completing the journey. She is enough to inspire any students towards their IAS journey.

I hope so you get inspired after reading the motivational biography of IAS Srushti Jayant Deshmukh biography.

Next Read: Who is IAS Vikas Divyakirti? 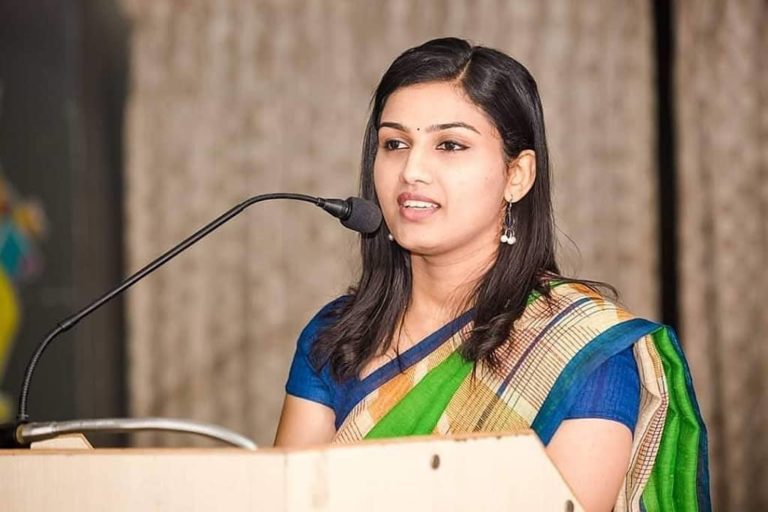 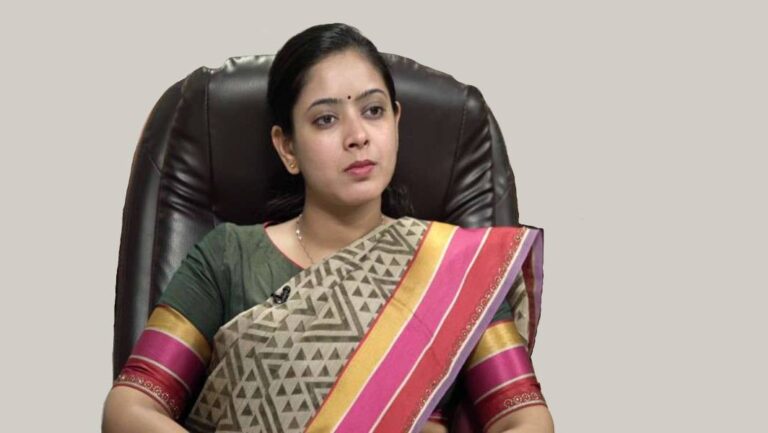 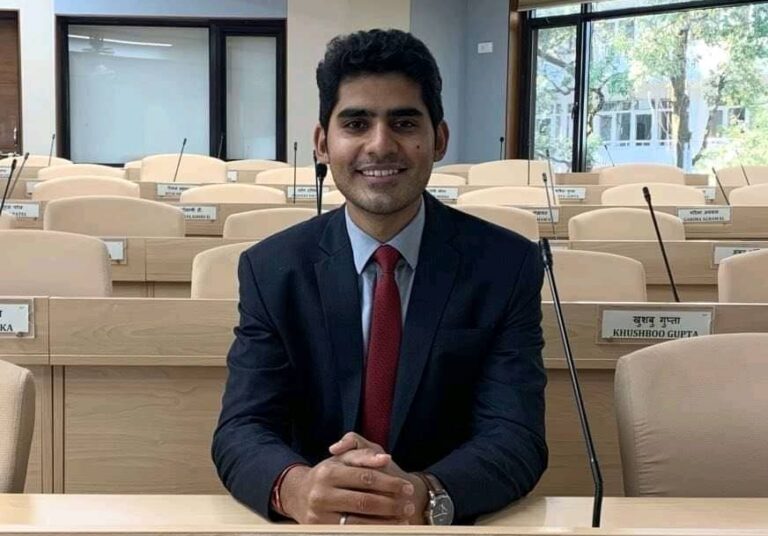