Bored from the routine and faces and looking for something bold and beautiful.

Then you should pay attention to this page, as this page in a very persuasive manner describes one of the divas of the Fashion Industry.

Reading about Stacey McKenzie will be like a breath of fresh air for you. You just like me will become a fan of her charisma and boldness.

So, Let’s get started

Who is Stacey McKenzie? 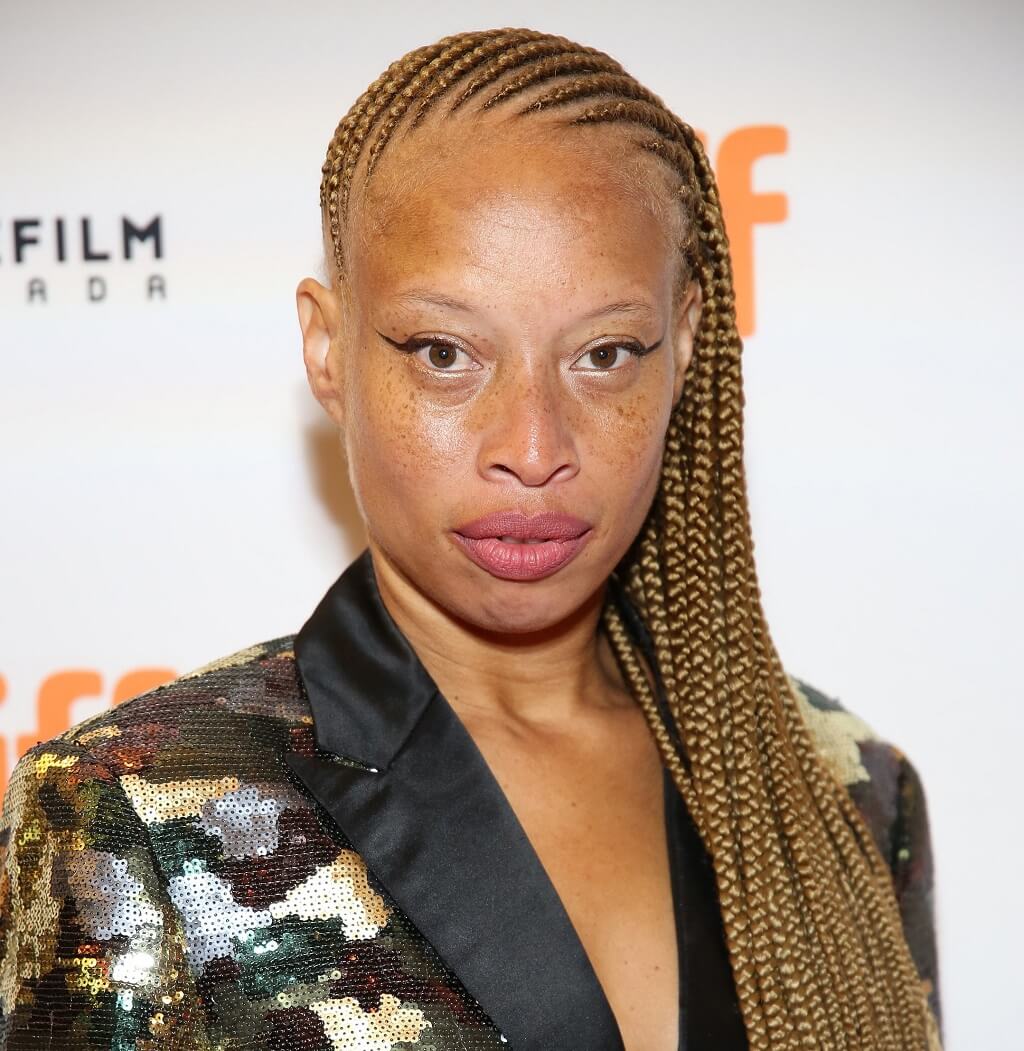 Stacey McKenzie is a model from Canada. Born in Jamaica, Stacey is a runway modeling coach. Stacey along with modeling also works as a motivational speaker and television personality.

Stacey McKenzie was also appointed as judge of several Canadian reality television shows like America’s Next Top Model, and Canada’s Next Model.

Recently, she is judging the reality show Canada’s Drag Race.

Stacey McKenzie was born on March 27, 1977. Her birthplace is Kingston, Jamaica. Stacey is a holder of Canadian Nationality.

Stacey McKenzie joined high school in Canada and then she moved to France for modeling. Stacey, in Paris, began her career as a model.

Stacey McKenzie has proved herself as an entity in the fashion and modeling industry. One of the most unique things about Stacey is that she is a self-trained model.

Stacey with her elegance and beauty charmed different covers of magazines and cover pages.

Stacey landed major campaigns such as Vogue in many different countries including Korea, Spanish, Britain, Italy, and the United States.

The Journey of Stacey McKenzie

Stacey McKenzie, one of the most beautiful models of the world gained immense popularity as a result of her continuous and non-stop work.

Along with Vogue, Stacey worked for many other famous magazines covers too. These pages include Verve-girl, Flare, Harper’s Bazaar, Jean-Paul Gaultier, Interview, and MAC Cosmetics.

Stacey in February 2012, worked as an interlocutor on Canada Reads. There, she defended Dave Bidini’s book On a Cold Road.

Stacey on the first day fell to a controversy, casting a tie-breaking vote for the elimination of Prisoner of Tehran.

Stacey McKenzie in 1996, made her acting debut in the film Portraits Chinois. But Stacey rose to fame after working in her second film The Fifth Element, as a VIP Stewardess in 1997. 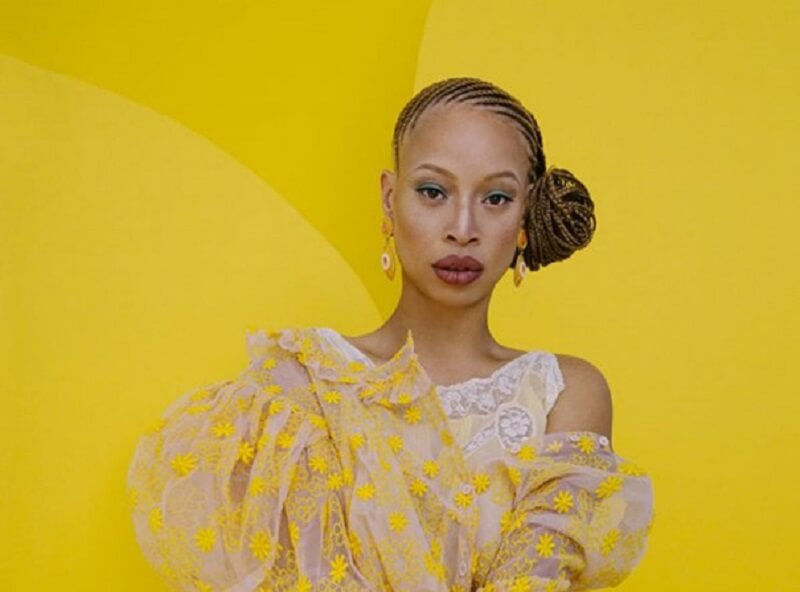 Stacey McKenzie after entering into television industry hosted Stylissimio on MTV Europe. This show was broadcast all over Europe, Asia, and Africa.

Stacey McKenzie in 2006, agreed to work as one of the judges and model master on the reality show Canada’s Next Top Model.

Stacey stayed at Canada’s Next Top Model for two seasons. Through her presence, all the shows of Stacey became a great hit.

Stacey McKenzie in 2019, achieved another milestone as she was announced as one of the three permanent judges on Canada’s Drag Race.

Stacey secured a permanent place and her fortunate helped her a lot in this.

Stacey like herself took a bold decision and decided to teach the whole exposure of modeling to young people. She wanted to help young people to reflect confidence.

Her vision established the Walk This Way Workshop.

Stacey likes to encourage youth and actively participates in this step. She focuses to challenge the inner supermodel to encourage life-skill building in young boys and girls.

Not only for youth, but Stacey has also performed services for men and women aged 12 plus in the inner cities communities.

Learning about the personal life of Stacey McKenzie, it is not known if she is married or single. Although Stacey is a top-rated model when it comes to family matters, she is the one who has maintained a low profile.

Stacey till now has no boyfriend, as she never announced it publically. She might have gone through a lot of dates and tolerated many heartbreaks.

We can wish a good personal life to Stacey McKenzie as such a gorgeous and talented is still in this world.

Talking about her social media presence, she had a large number of followers there.

On her Instagram handle, she has achieved more than 65K followers and over 23K followers on her Twitter handle.

Even net worth comes up with some cost.

Stacey, an intelligent individual made a smart move and before moving towards modeling she completed her higher education.

Stacey is working in the industry from 1999 to now. Dedicating over three decades to work is quite an achievement.

Stacey proved that if you are willing to earn fame, and money just goes for it.

All the doors of fortune will open and earning a net worth of an estimated $5 million will be a quite easy job.

Also, Read The biography of Jessica Stam – One of the hottest Canadian Model