Are you the type of person who loves to watch Hollywood movies? Can you identify the brotherly duo in any of the films?

Currently, many sister and brother duos can be found in Hollywood films. So even in this article, we will discuss the brother of iconic hero Wood Harris, Mr. Steve Harris.

And in this article, we will go over his biography in greater depth in a logical manner.

Who is Steve Harris? 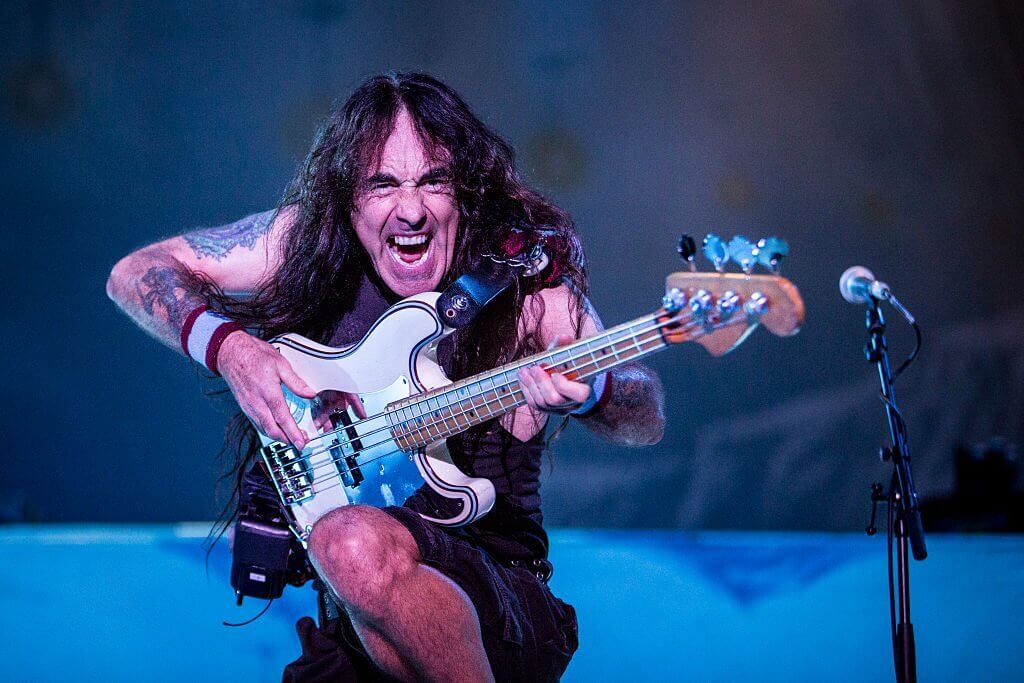 Steve Harris is a well-known actor who has appeared as the character “Eugene Young” in the world-famous legal drama “the practice”.

He is also the elder brother of the famous American actor Wood Harris; recently, they appeared in the same television series, “BMF”.

And his fans flocked to that series in droves. And meanwhile, he has acted in more than 60 movies and series.

Most people refer to him as Wood Harris’s elder brother; Wood Harris is currently a well-known and influential figure in the American film industry.

But Steve Harris led the way for his brother, and his constant support and encouragement helped Wood Harris reach another level.

Steve Harris was born in Chicago, Illinois, on December 3, 1965. His parents are from working-class families, and his mother, Mattie Harris, was a seamstress and substitute schoolteacher.

Steve’s father, John Harris, was a bus driver, and both of their parents struggled hard to raise their sons.

Steve was a very ambitious kid, so he excelled in both academics and sports.

He finished his education at St. Joseph High in Westchester, a private school focusing on developing athletes.

Most schools strive to produce outstanding academic students, but this school assisted students in becoming athletes.

So, he joined that school, and Steve became a good football player. Earlier played as the running back, then he became the linebacker.

Steve played linebacker for Northern Illinois University. But due to his torn ankle ligament, he was forced to quit his athletic life.

But he courageously chose the following career path as an actor. To become an actor, he took acting courses at Northern Illinois University.

Then he again completed his master’s degree in acting at the University of Delaware. Steve equipped himself with all the needed skills and was ready to face the outer world.

Steve Harris is the elder brother of Wood Harris. In an interview, Wood spoke about his care and love for his brother Steve.

Wood has followed Steve’s footsteps since his childhood. Wood and Steve studied at the same school and were interested in sports.

And Steve did the acting graduation course, and he encouraged Wood to do the same at Northern Illinois University.

Wood, like his older brother Steve, completed his master’s degree on acting.

It is not easy to follow in our brothers’ footsteps; it requires a strong trust and faith in each other, which the brotherly duo possessed.

Both of them struggled in their initial days, but sooner everyone realized their talents.

Wood is currently a world-famous actor known for projects such as The Wire (one of the best TV shows of all time), Paid in Full, Remember the Titans, and numerous other television series.

Even Wood Harris got more awards, like the Black Reel Award for outstanding supporting actor twice.

Thus, the brother duo stood up for themselves and grew up together successfully. 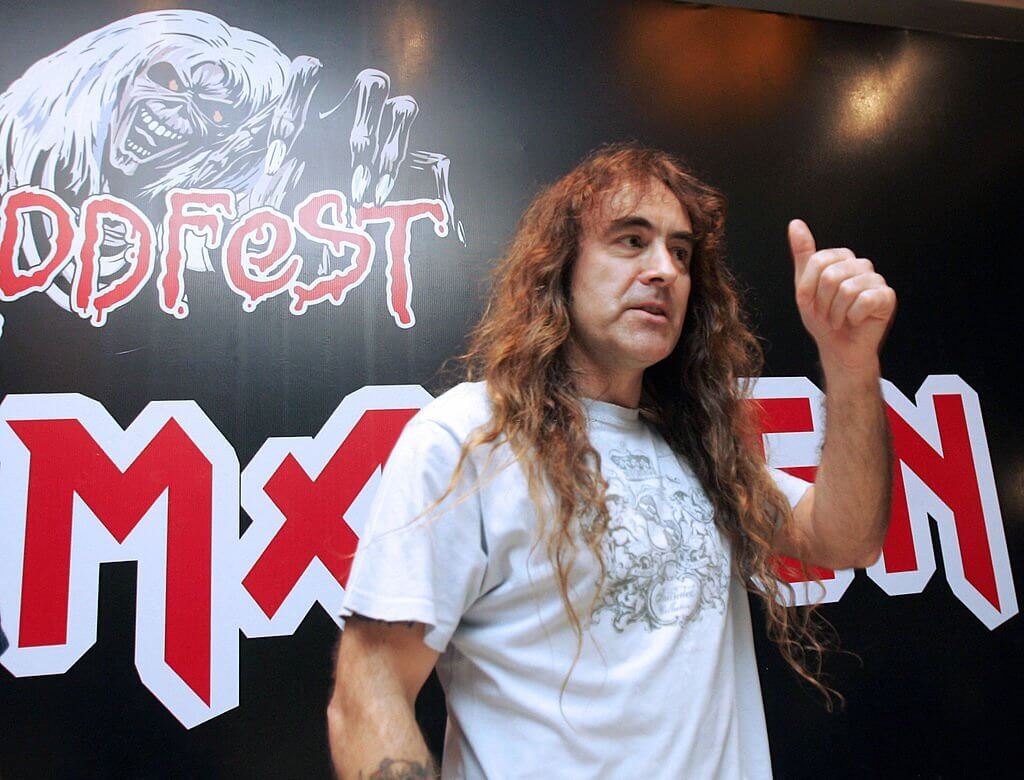 Steve Harris started his career as a radio announcer in 1985, and his show name was “Don’t Mess with My Sister.”

Then, in 1988, he got a minor role to play in the Seven Hours to Judgment television series.

Steve Harris got minor roles in many movies, but in 1997 he earned an excellent character in America’s best legal drama, “The Practice.” The drama lasted for seven years.

He played the role of Eugene Young in the main cast.

In 2006, he again got the opportunity to play the lead role in the “heist” in the crime drama. He played the character of James Johnson.

Then, the following year, he also appeared in the famous medical drama, “Grey’s Anatomy.” In 2012, he played the main character in the American police drama “Awake.”

After two years, he acted in the “Legends” television series.

Steve Harris has acted in many crime dramas and movies. But all of his projects focus on crime, thrillers, and legal drama.

As a result, Steve is well-known as a legal drama actor. And he is also the voice actor.

He has won many awards, including

Steve Harris’s net worth is estimated to be between 500 thousand and one million dollars. He has been in the acting industry for more than 35 years.

So, he might have earned all these earnings through his hard work and talents. His brother, Wood Harris, is a great millionaire and has even started producing his projects.

Wood Harris is also a producer. Steve may also attribute his wealth to his brother for opening up his production company.

Steve Harris is not currently dating anyone. But his relationships are hidden secrets because we couldn’t find any of his previous relationships.

He is so concerned about his personal life that it helps him stay out of love controversies and scandals.

There is no information about his children’s details, so if readers know about his relationship details, kindly comment on them.

Steve Harris is about 6 feet tall and weighs about 75 kg. In earlier days, he used to be so fit. However, he is now 57 years old, and every human must undergo the aging process.

And he accepts it boldly, which he embraces. Steve and Wood Harris look so similar in their thoughts and looks.

Thus, we have learned the important details about Steve Harris. Do you like the article? Comment on your favorite Steve Harris role.

Next Read: Everything About Larenz Tate’s Brother Lahmard Tate?