Sufyan Ejaz is a rising Indian YouTuber who is coming to fame. He is like an average person but there are many things in his life that makes him different from several successful peoples.

Those things are his courage, braveness, and ultimately his very hard works despite belonging to an average family. He had a very troubling life during his early times.

However, his affection towards his goals led him to make his dreams true. Let you see below how these all started and how he succeeded. 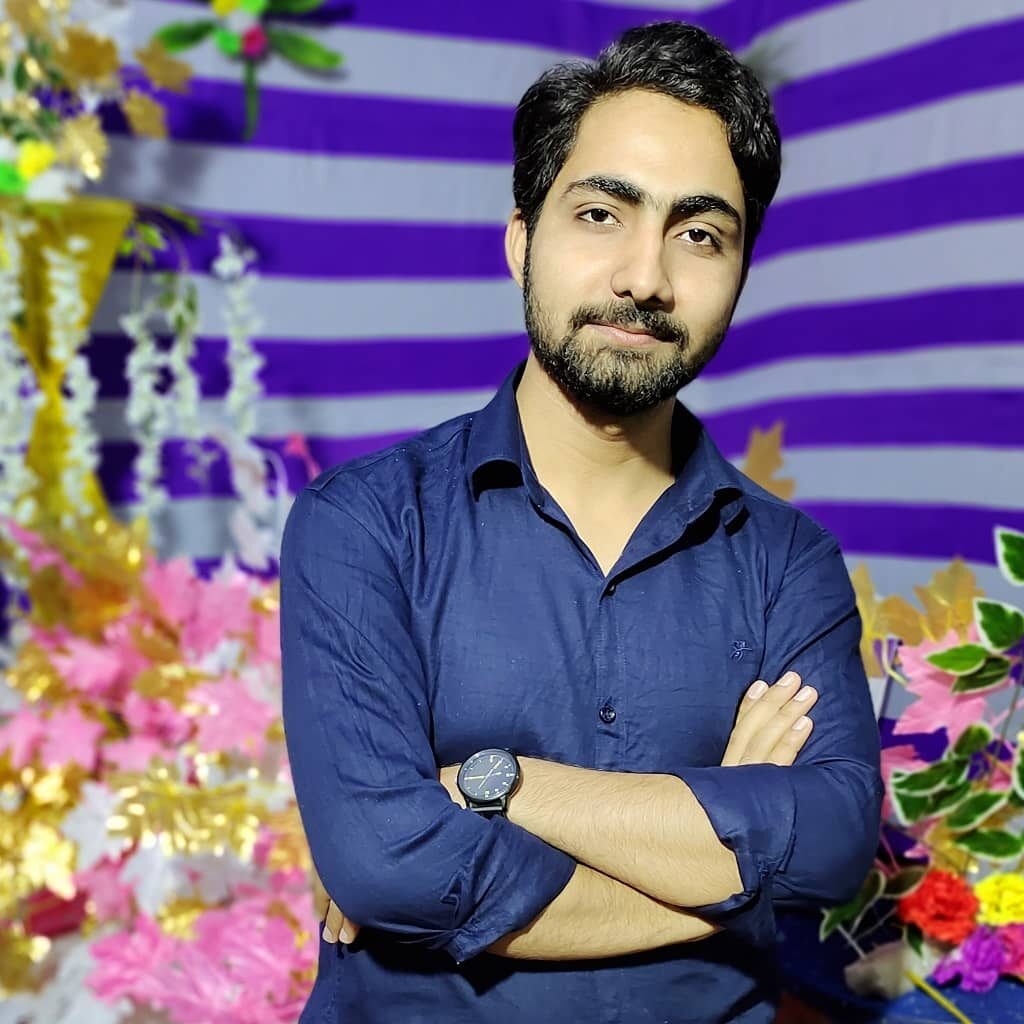 Sufyan Ejaz was born on 6 June 2000 in Gaya, Bihar, India. He started his elementary education at a Madarsa and studied till the 4th standard.

Sufiyan then joined Shatabdi Public School and further pursued his education to matriculate. When he was 10th, he participated in his school’s science exhibition event.

And eventually, he became the winner of the exhibition and was awarded for it.

When Sufyan was about to start his intermediate studies, his family suffers from a financial problem that became a problem for him.

Due to this, Sufyan enrolled in Mirza Ghalib College Science (PCM) and did his intermediate from Bihar Board.

Unfortunately, Sufiyan failed in the 12th examination. Peopled Criticised him a lot and demotivated him from all the sides they can. He was almost empty from inside and was highly depressed.

Sufyan then thought to take the people’s criticizement as motivation. And then he decided to enroll in Aligarh Muslim University (AMU) to pursue his graduation.

He also passed an entrance exam and ranked at the top in his first attempt. Further, he begins his graduate studies at  AMU in 2018 and now he is in his 3rd year.

On the Road to Success

Sufyan came into fame after he started his Youtube channel. He created his channel on 29 March 2020 after the COVID-19 pandemic begins.

During this period, he was thinking about starting something new where he can utilize his lockdown time instead of wasting it. So, he decided to come on the Youtube platform.

In those days, Dirlis: Ertugrul, a Turkish web series was in fame in the world. So, he targeted this series and started podcasting it on his channel.

He majorly covers every episode and every news related to this series.

Peoples around him started criticizing him again and behaved like he was doing the wrong stuff. Although, he was getting huge support from his family members.

He ignored those peoples who were coming between his goals and moved consistently.

Sufyan didn’t get a good impression in his starting. But for him, it doesn’t mean to leave the channel in its initial stage.

He worked hard and given all his efforts to his Youtube channel. And in today’s times, his all hard work has paid him amazingly.

Sufyan has now more than 94k subscribers on his YouTube channel and had posted around 88 videos.

This is a great success for him as he never dreamed about such a big achievement.

The Vision of Sufyan Ejaz

Sufyan Ejaz has aimed to open a library at his native place, Gaya. He has seen many students are searching for a good library where they can use their time for the good things.

Looking at this, he has decided to open a library there for every type of student. Sufiyan wants an educated and well-developed society which he thought to make happen through educating the youngsters.

While they are rich or poor, he wants every student to be educated.

Sufyan Ejaz is a honest and kind type of person who loves to help peoples. He is currently single and unmarried.

Like many successful peoples, Sufyan has also a heartbroken incident during his teenage. However, he came out with its effects and take it as motivation.

And now, it’s all those motivations that led him to achieve such success.

Sufyan is a big fan of the famous Indian actor, Shah Rukh Khan. He is an adventurous person and loves to visit new places of this world. Despite this, he loves doing poetry.

Well! You came at the end of this biography. Now all you need is to learn the inspiring lessons from Sufyan’s life.

Remember how he faced the peoples who were becoming obstacles in his destiny. Remember how he handled himself after failing in his intermediate examination.

Also, remember how he wins on all over his troubles. I hope you loved reading this very motivational biography of Sufyan Ejaz.