Here is the inspirational and life-changing story of Tushar Silwat who has won millions of hearts. He is inspiring the whole country through his great successes at a very young age.

Tushar is just 18 Years old and has achieved such a huge peak in his life. That’s also the reason why he is considered an influencer.

So, begin this very inspirational biography of Tushar Silwat and achieve your dream too. 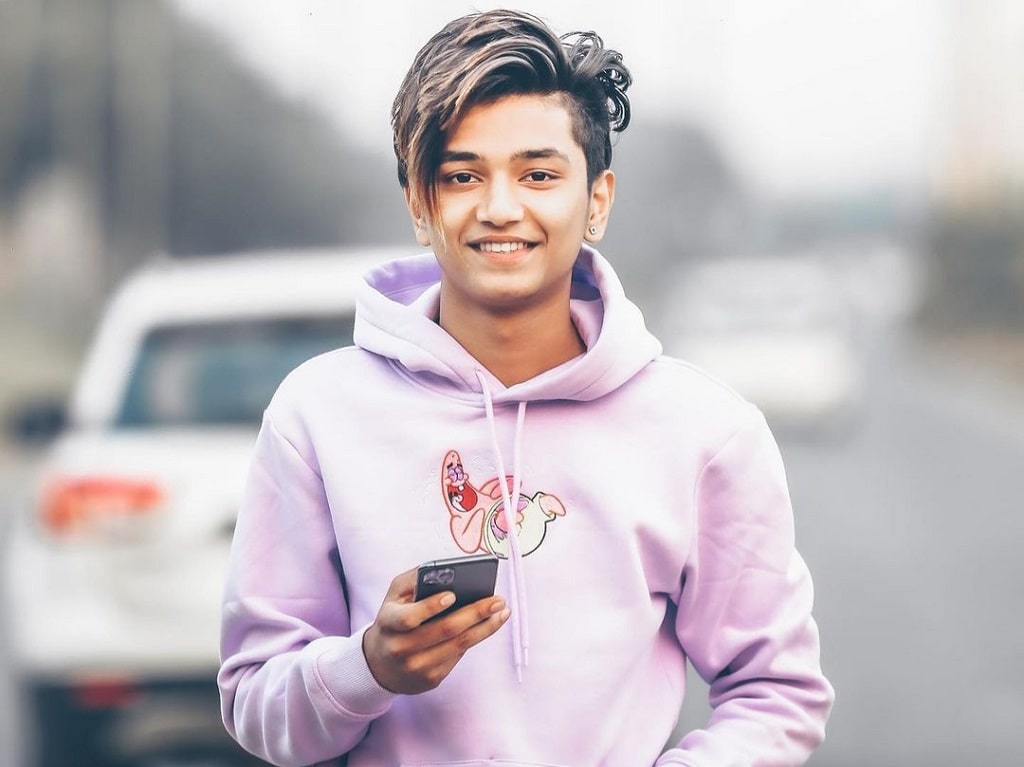 Despite this, he is also famous for being the ex-boyfriend of Purabi Bhargav who is also a famous Tik Toker. Tushar achieved a lot of fame at a very young age.

Tushar Silwat was born on 4 November 2002 in Indore, Madhya Pradesh, India. There is no information available about her father and her mother, as Tushar likes to keep his personal life private.

However, some sources say that her mother’s name is Riya Silwat and his father is a policeman. Also, he has a sister whose name is Palak Silwat. Tushar did his elementary education in his hometown.

He further dropped his education while looking for his career on social media platforms.

Tushar initially started his career as a Lip Sync artist on the very famous app Tik Tok. Becoming a Tik Toker was quite easy for him as he was interested in the acting field since his childhood.

Apart from this, his smartness and attractive body helped him a lot in attracting fans to him. Although, like everyone, he also didn’t receive more attention in the beginning.

However, he didn’t stop creating and uploading videos. This led him to achieve great successes in his life after a few of his videos went viral. This is how people got succeeded.

You must have a goal, then persistent work, and then you can achieve your goal easily. Tushar Silwat did the same and now he is enjoying his world. 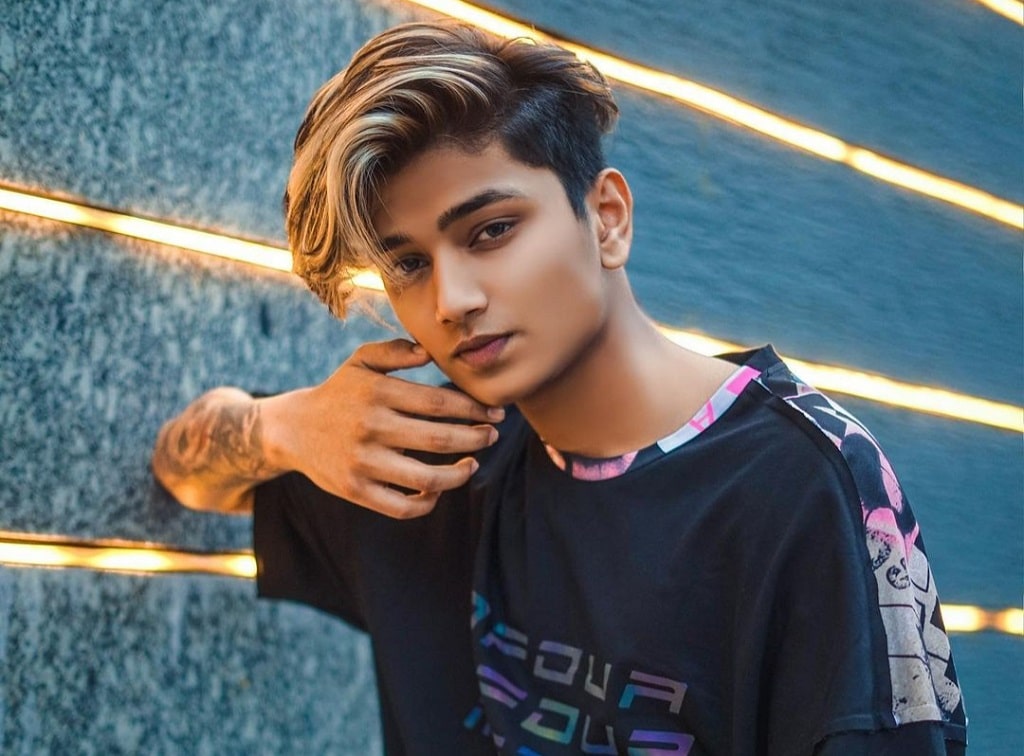 Tushar Silwat has about 7.3 million followers on the Tik Tok platform. But sadly, it is worth zero now as Tik Tok got banned in India.

After this, he relocated to Instagram and chose Instagram reel as his next short video platform. He also tried all the other short videos app, like Vigo Video, Snack Videos, and more.

Tushar Silwat has also his own YouTube channel. He created his channel on 17 October 2019. Shortly, he gained a lot of subscribers on his channel as he was already famous at the time.

He has now more than 573k subscribers on his YouTube channel and has uploaded over 29 videos till now.

On 2 August 2021, Tushar Silwat posted a video on his YouTube channel that he has a car accident while going for a photo shoot.

He described that a few drunker were in a car who forced him to move in the direction of his car.

There was a truck going in that direction and eventually, Tushar’s car hit the truck and got smashed. He along with his member also followed the men’s car but failed as their car was damaged so couldn’t run over 30km/ph.

But the good news is that Tushar is totally fine physically. And now he has sent the car to the showroom for its repairing. This is the news around 2 August as he uploaded the video on the same day.

Maybe, it happened on 2 August as he uploaded the video at Night, after editing it in the day.

Tushar Silwat is currently unmarried. While talking about his relationship status, he is publicly single and has no girlfriend as of now.

However, rumor has spread over the country that Tushar Silwat is dating her girlfriend Aryanshi Sharma.

They have appeared in an album and in many videos. Due to this, everyone considers their couple. However, Tushar has never said it clearly and has still left it suspicious.

But, Tushar was earlier dating Purabi Bhargav. They were a long-time couple who broke up due to some reasons

Tushar Silwat estimated net worth is 1 crore INR. He has several sources through which he has succeeded to create such a huge amount. He has mostly earned through the Tik Tok platform.

After its ban, he started earning from Instagram and from other short video-making platforms. Apart from this, Tushar earns a huge amount through his YouTube channel.

He can also earn through brand promotions and advertisements. All, he has achieved enough capital at a very young age.

Tushar Silwat is an inspiration for the youth of India, especially for people who wanted to make their careers on social media platforms. He has achieved such great things at a very young age.

What could be greater than this for a boy? This is all because of his persistent hard work and efforts. Now, it depends on you how you take his story, either as inspiration or entertainment.

Hot Read: Who is Baby Kaely?

I hope you enjoyed reading the biography of Tushar Silwat and learned something. Let you mention below what you think about him.