Here is the biography of Vanessa Lee Chester who is a stunning artist in our entertainment industry. She is leading all her way with her fantastic acting skills. She also played many leading roles in several movies and TV series. Vanessa has earned it through her hard work and dedication.

So many of you want to know about Vanessa Lee Chester from a deeper side. Here is her biography. So without further ado, get into her biography and enjoy the world of the living.

Who is Vanessa Lee Chester? 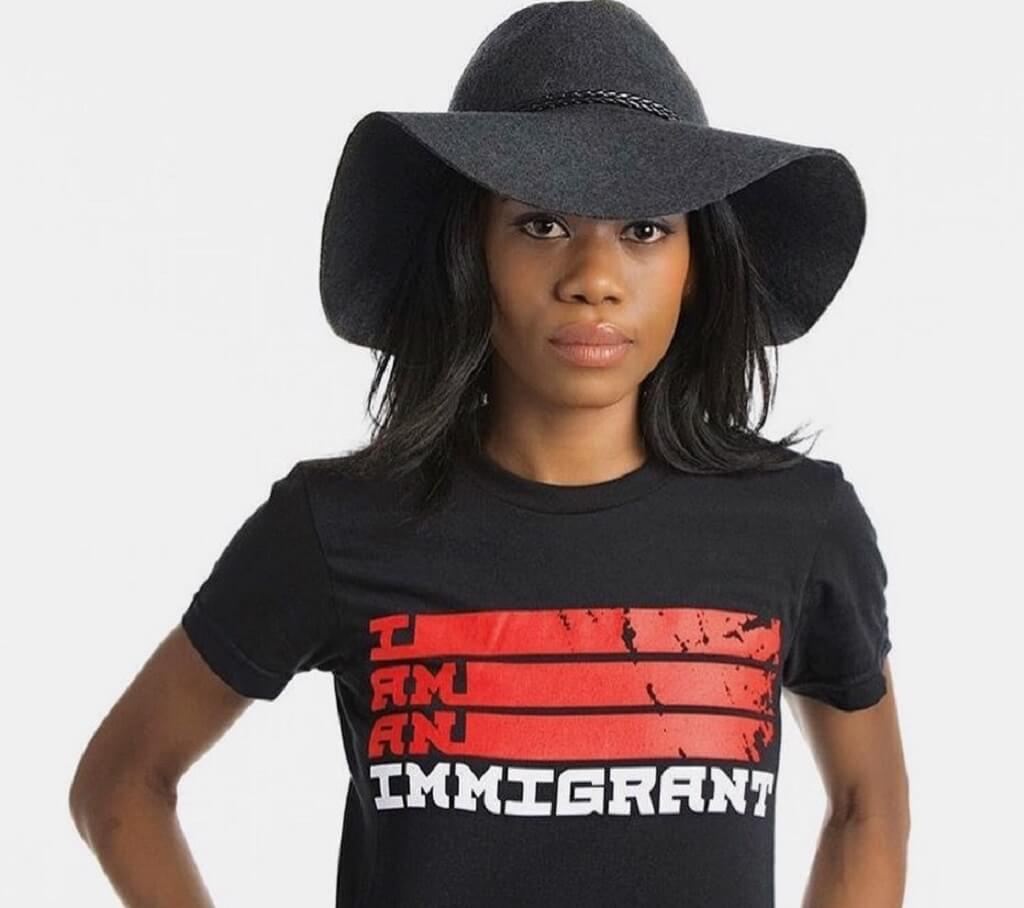 Vanessa Lee Chester is one of the amazing actresses across the world. She is working in movies as well as in TV shows. She has achieved so much in her life. She pursued her education in the same field.

She is a star and leading her way with her stunning acting skills. Despite having a weak background, she never backed off. So, let us move to the early life section to know about her early age and education.

Chester was born on July 2, 1984, in Brooklyn, New York City. When she was very young, her parents immigrated to the United States, previously they were living in Guyanese. She grew up with her mother in Los Angeles, California, where she started auditioning for and appearing in commercials.

Further, there is no information available. It seems that she is very secretive and has kept most of the things private when it comes to her family background. She has never declared the name of her parents and also the main reason for living with her mother, despite living with both father and mother.

She has never opened anything else regarding her childhood. But as she was living with her mother and started working at a young age, we can estimate that she was having hardships in her early life.

In the year 1993, Chester with her popular co-star Chris Rock in a comedy movie CB4. In the next following years, she was seen in a supporting role in Alfonso Cuarón’s A Little Princess in the year 1995. It was such a remarkable performance that she received great fame through this act.

The next year, she appeared as Janie with her co-star Michelle Trachtenberg in the Nickelodeon film Harriet the Spy, which was a blockbuster success. 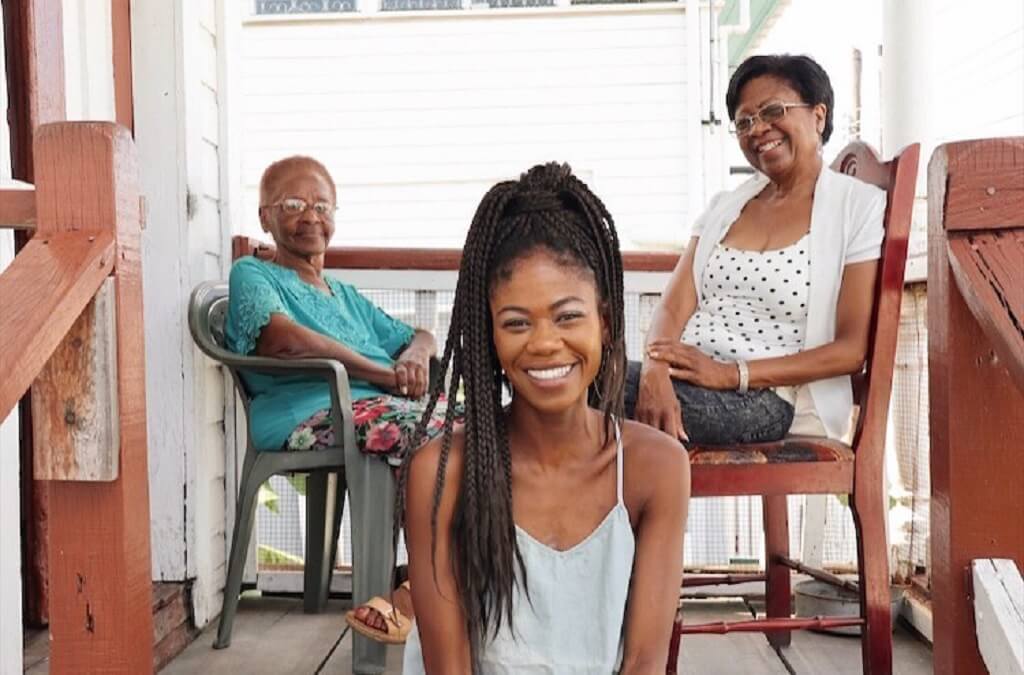 In 1997, she appeared in another movie The Lost World: Jurassic Park and her character’s name was Kelly. Steven Spielberg was the producer and director of the movie. In this movie, she was seen as the daughter of Ian Malcolm. The film was again a box office hit. This movie earned over $600 million worldwide.

After that, she started appearing in television shows rather than movies. One of her remarkable TV shows was Malcolm in the Middle and The West Wing. For her overall amazing performances, nominated for many awards.

At present, Chester is single. However, she is very private who keeps her personal information away from the spotlight. It seems that she is not dating anyone and is still a bachelor. She has never revealed her relationship status till now. Like other celebrities, she has tried to keep her life private.

Thus, it has been considered that the actress is currently focusing on her career and enjoying the way she loves. Chester is living alone and working hard for herself. She is leading her life in her own way. Chester enjoys her own company.

Chester is widely famous because of her stunning appearance in the entertainment industry. She has a huge fan following, thousands of people follow her on various social media platforms. 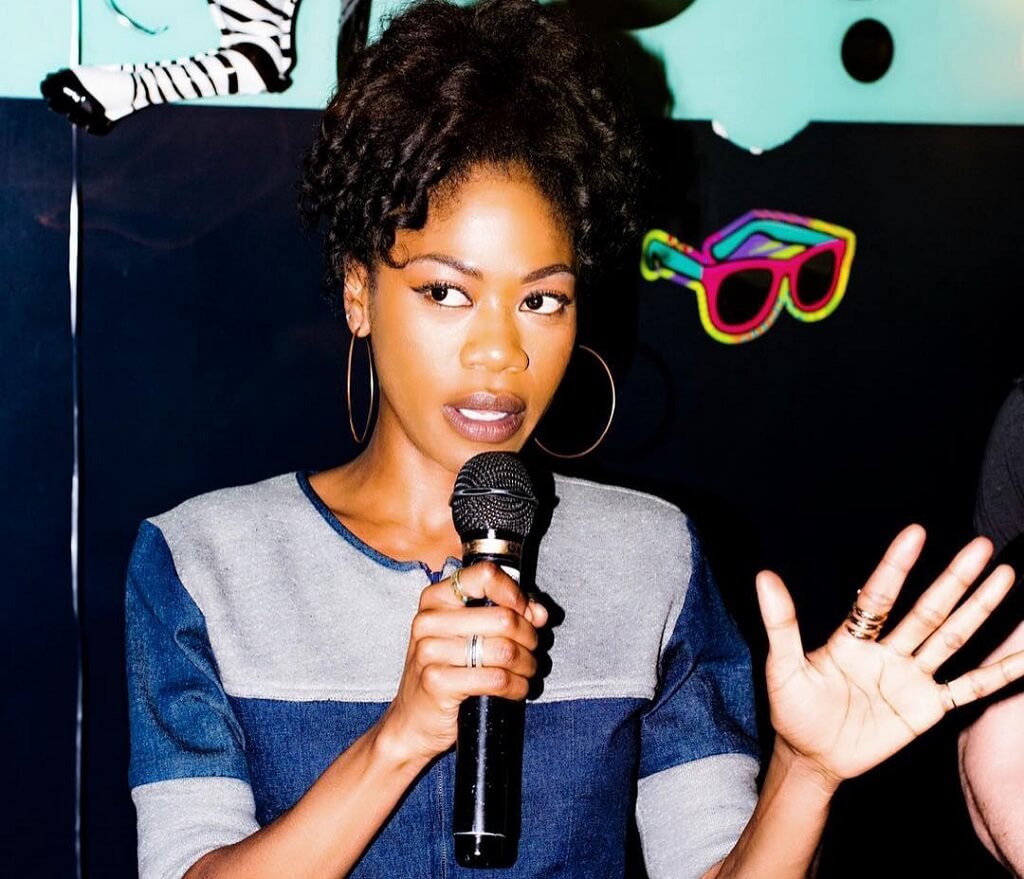 She is up to date with amazing acting skills, as a result, she is being followed by the youngsters so that they can follow her stylish habits. Have a look below to know about her huge following list.

The estimated net worth income of Vanessa Lee Chester is around $800,000 USD. She has earned it with her hard work. However, her income keeps fluctuating according to her work.

Her exact net worth is not officially declared. Chester herself never revealed her income. So, it’s hard to tell exact income but seeing her living standard we can guess that she is earning well. She is hardworking and trying her best to earn well.

Vanessa’s biography is very interesting. She started pursuing her career in this field at a young age. She pursued her education in the same to be the best actress. She has worked in several movies and TV shows. Her movies were blockbuster hits.

Despite facing some difficulties in her early life, Chester never Backed off. We hope that you enjoyed reading her biography. Now, share this with your loving ones and let them know about her.

Hot Read: Who is the famous actress Anna Maria Sieklucka?