Here is one of the famous Tik Tok stars Alejandro Rosario. He has grabbed more than a million of followers on his social media handles, especially on his Tik Tok account.

Let’s see his complete biography and see how she achieved this level of fame.

Who is Alejandro Rosario? 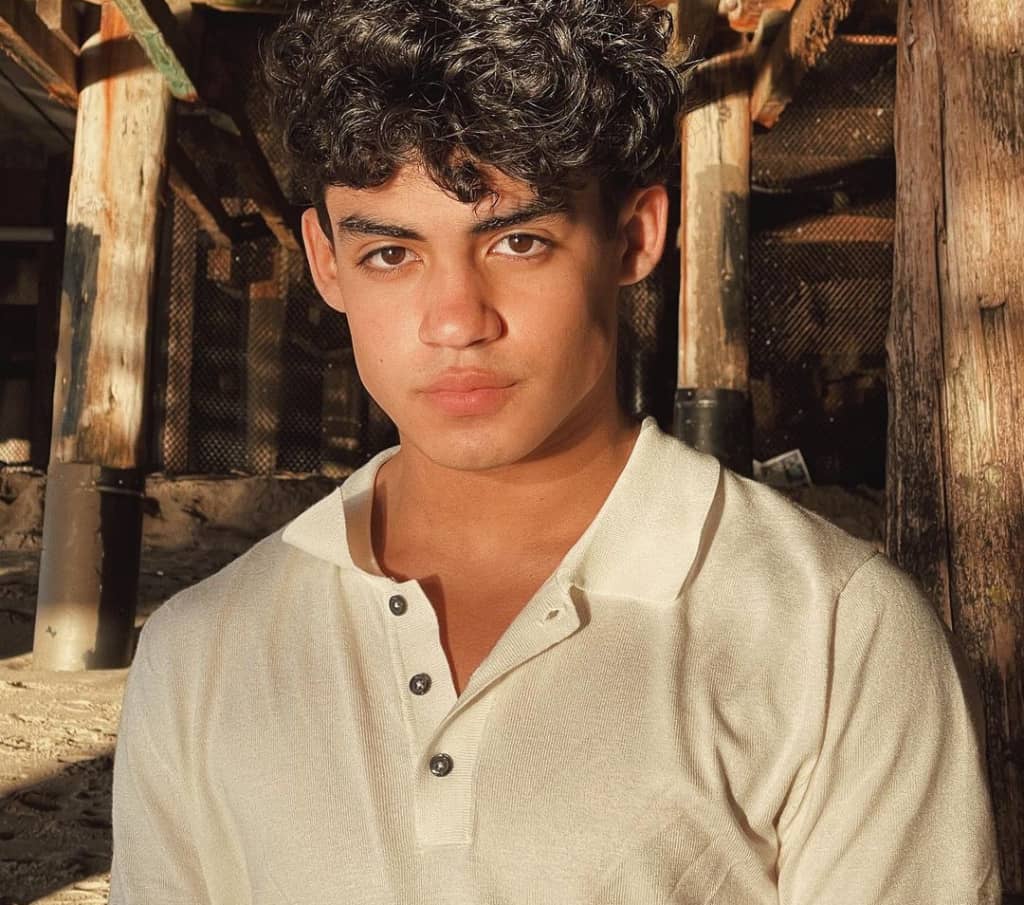 Alejandro Rosario is one of the most famous American Tik Tokers and Instagram media stars who is growing his career day by day. He achieved popularity at a young age when he started posting TikTok videos online.

He is now best known for his comedy skits, funny videos, vlogs, and travel videos that he posts online. Alejandro is loved by many people online worldwide. Due to his happy and cheerful personality people have grown to love and adore him.

He often posts videos with his mother, which led his mother to be loved by his fans as well. His fans are in the millions and this helped him to gather ultra-high wealth.

Alejandro Rosario was born to caring and loving parents on 14 January 2003 in West Paterson, New Jersey, the United States. Originally his origin is from Costa Rican and Dominican descent.

Little is known about his family background, however, we know that his mother’s name is Adriana Villalta with whom he often posts videos online on TikTok. Alejandro also has a little brother who is named Emiliano.

Aside from this, his father’s name has not yet been disclosed by him to the media. He has attended the Passaic Valley Regional High School from where he had received his high school education and graduated from there in 2021.

After completing his high school education, he hasn’t revealed anything to the media related to further study plans like college, etc. Most of the perspectives of his early life are not revealed.

Alejandro Rosario has been on social media since 2010 however, he properly started using his social media in 2019. The first video he posted on TikTok was of him playing around with his dog which gained popularity on TikTok.

He achieved his first milestone of 250,000 fans and approx. 5 million hearts on TikTok in August 2019. Surprisingly, Alejandro now has more than 5.4 million fans and 426.3 hearts on TikTok.

His videos, mostly contain funny content or personal blogs, or popular famous TikTok challenges and skits. He has also joined the content team which is named The Lollipop Boys. Alejandro and his teammates together post funny and entertaining dance and music TikTok videos.

His teammates are the famous Alvaro Romeo, Mattia Polibio, Kairi Consentino, and Roshavn Diah. It is rumored that Mattia was the one by whom Alejandro was influenced to start making videos, Mattia is also very famous for posting lip-sync videos. 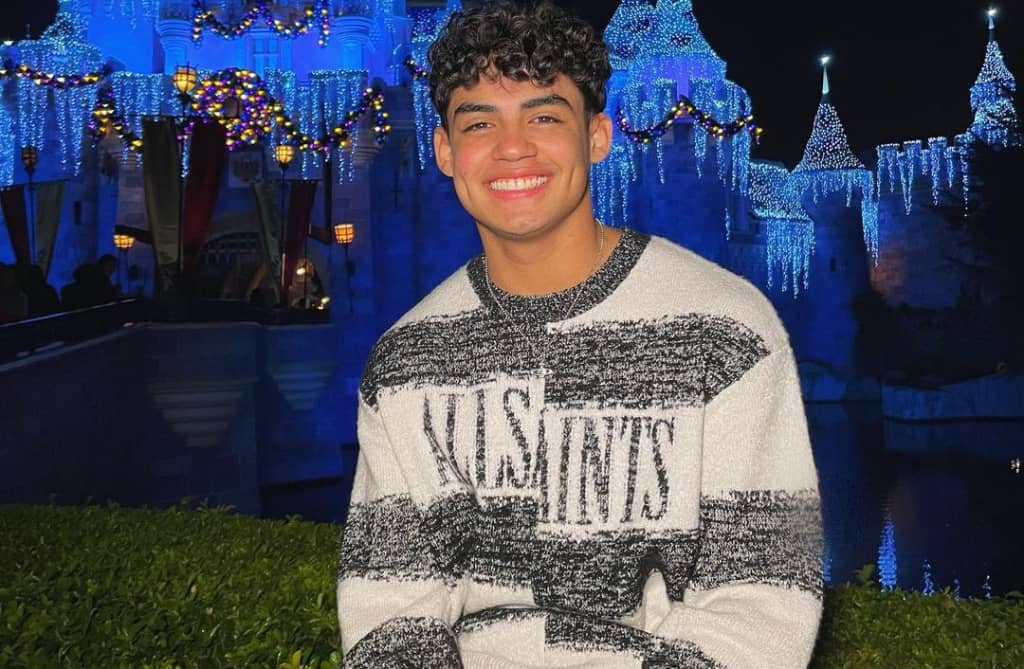 Alejandro Rosario is single right now (2022), according to different reports and sources. He is not in any type of relationship with anyone. However, this is not confirmed by himself as he keeps his personal life very private and away from the prying eyes of the media and public.

So, it can be utterly said that Alejandro is happy with himself and lives a lavish lifestyle with his parents, and enjoys little moments of life.

However, he has been rumored to be in relationships many times in his life, but none of them have been confirmed by the TikToker himself. For now, Alejandro goes on his career of TikTok shootings and making videos with his mom.

Alejandro Rosario’s net worth has been estimated to be at $3 Million US dollars as of 2022. This amount is not clearly remarked, because he did not talk about her net worth. So, we have estimated it through different sources and analyses.

This big capital has been derived while keeping in mind Alejandro’s hugely successful career as Tik Tok Star. It does not surprise his fans when they see how famous and popular he is now. He might have other sources of income.

However, this estimated net worth of Alejandro may differ from time to time due to different unexplainable reasons, even though it has undergone many confirmatory and verification tests and is highly unlikely to be inappropriate.

Alejandro Rosario is an extremely well-known public figure and the apple of many people’s eyes. He has a large number of social media followers because of his upbeat and jovial personality, as well as his sense of humor. He is an immensely well-known person.

When it comes to Alejandro’s social media followers, he has a large number of them, usually in the millions, and he is adored by many people all over the world. He regularly updates his accounts, moreover, he uploads his pictures sometimes along with his fellows and family members.

Let’s take a look at his social media handles and follower numbers as of 2022:

I hope you enjoyed reading the biography of Tik Tok star Alejandro Rosario. Please share your feedback and opinion regarding the journey of this social media personality. We would be really thankful for that.

Next Read: Who is Social Media Star Jeremy Hutchins? 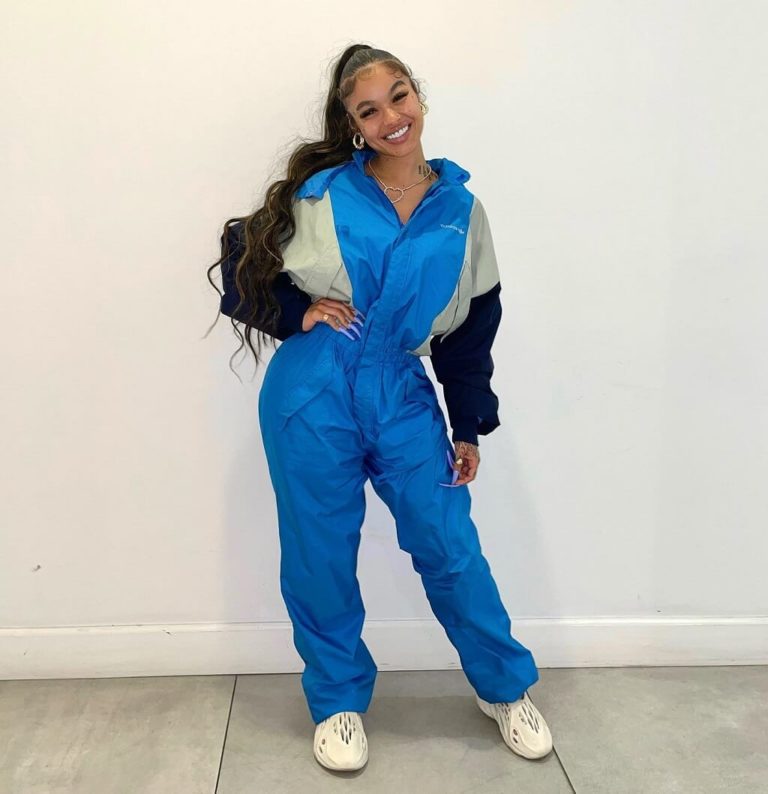 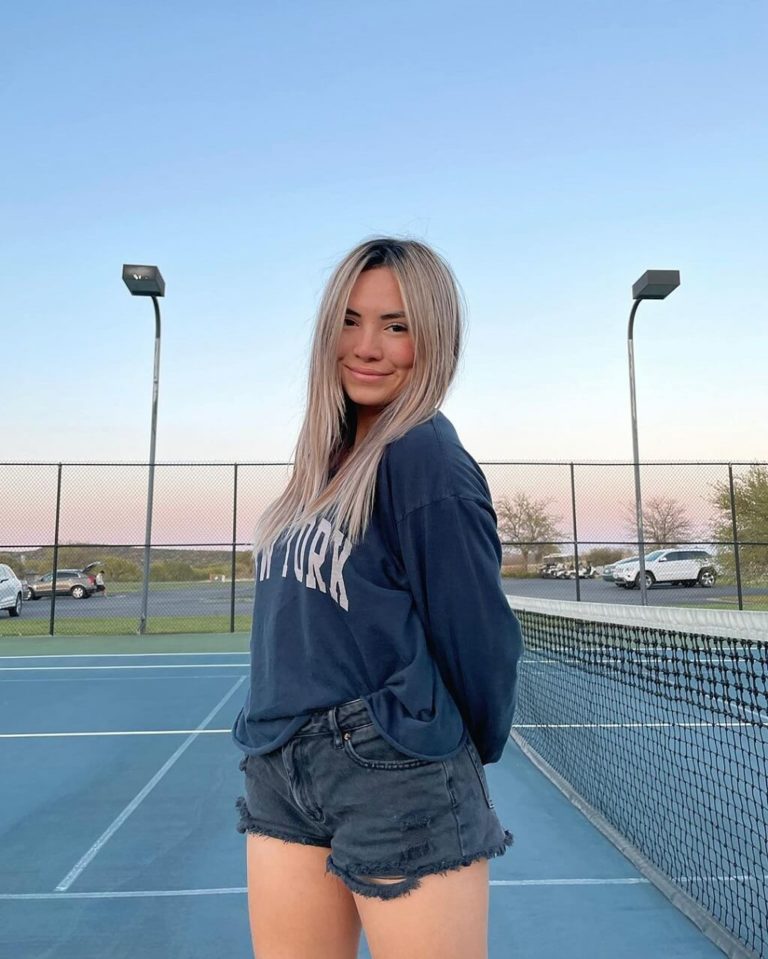