Allison Langdon is well-known as a famous Australian Television Presenter. She has been seen working for reputed TV channels that became the reason for her popularity.

Along with this, her own skills and huge efforts led her to the peak of her success. Let you find out the journey and story of this amazing TV host below in this article.

Who is Allison Langdon? 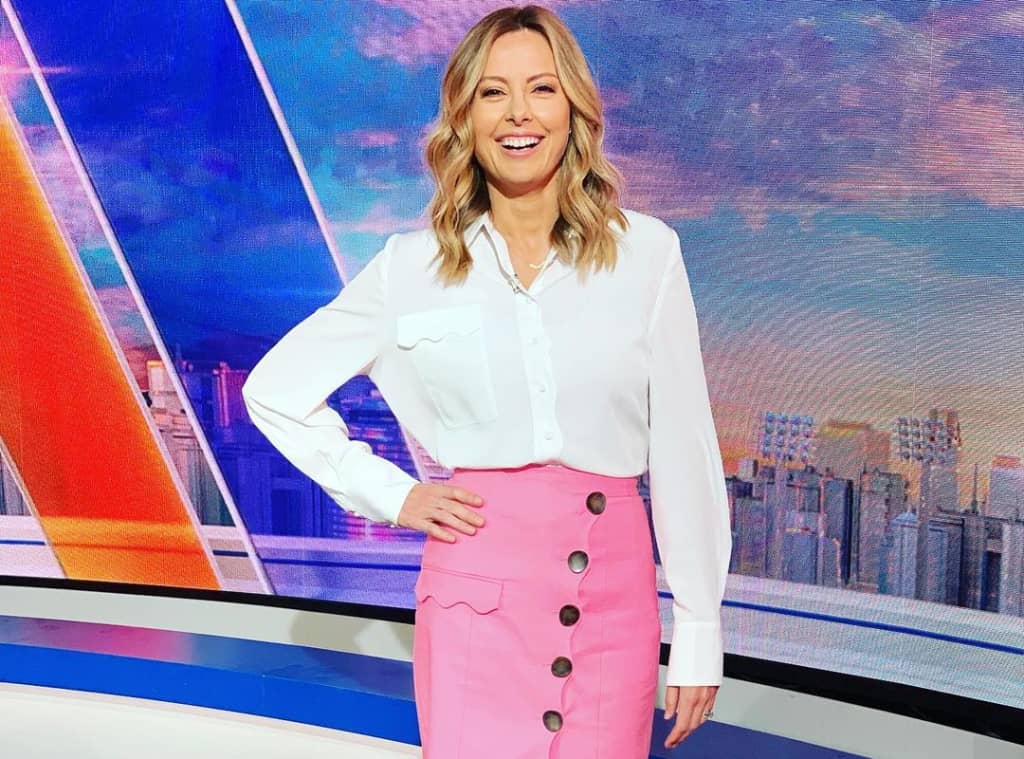 Allison Langdon is an eminent Australian television presenter, journalist, and reporter with more than 15 years of progressive experience with many channels as a broadcaster and reporter.

She is 42 years old and holds Australian nationality.

She is mainly known for working with channels like Today, Nine network, and 60 minutes.

She is astoundingly highly skilled in her profession as a TV anchor and a journalist and is extolled for her hard work and tactics in her field.

Allison Langdon won her 1st ever award for Top-end won the David March bank award for the best new journalist.

This proves that she is proficient. Despite all this, she is also known as an author.

Allison Langdon was born on 20th May 1979 in Wollongong, New South Wales Australia. Regarding her studies, she went to Wauchope High School and Port Macquarie’s Mackillop senior college.

There is no information revealed about her family members.

Allison Langdon started her career when she was in school as a presenter on a radio program.

She was a presenter on the local community radio station 2Way FM and broadcasted Radio programs on Monday evenings in Wauchope.

Allison did an internship with CBS in New York City which was provided by her University and worked for the Australian Community Radio Network by CBAA and documented stories for the National Radio news service.

For seeking more acquaintance she worked as a presenter with an on-campus community radio station 2 MCE-FM.

After completing her journalism degree and internship she joined Nine Network as a tv presenter.

However, in 2002 Allison’s media career had just started as a producer for Nightline. In the same year,  she worked for the 6:00 pm bulletin of National Nine News as a producer.

After working as a producer, she started working for Nine’s Darwin newsroom.

Allison Langdon was very skilled and professional as a reporter, she followed the Australian embassy bombing in Jakarta and filed daily stories in September 2004 for Nine’s bulletin.

She also worked for Sunday programs as a political reporter for the northern territory, covering stories in the news.

However, she even traveled to China and East Timor to broadcast. After returning to Sydney, Allison worked for National Nine News as a public reporter and took possession of the court rounds in October 2004.

After working for 3 years she worked as a televised presenter for the channel Today in 2007. Moreover, Allison Langdon presented bulletins on 2007-08 summer.

In the year 2008, she was selected as a Friday broadcaster of Nightline and proceeded as a substitute presenter for Nine News.

Allison Langdon went and reported in Marysville, Victoria, Australia, where an accident happened and 34 people died.

Even though the area was banned by the police, but Allison and her crew recorded the whole accident.

In 2011, Allison has been appointed as a reporter for Nine Network a 60-minute program.

Later on, she became a senior reporter at the Sydney newsroom and persisted in fill-in on Nine news bulletin and Today. She was assigned as co-host on Today’s weekend show.

In November 2019 Allison Langdon was announced as a host along with Karl Stefanovic on a breakfast program on the Today channel till January 2020.

Alongside being a great TV presenter, a journalist, she is an author and wrote her first book The Child Who Never Was: Looking for Tegan Lane. 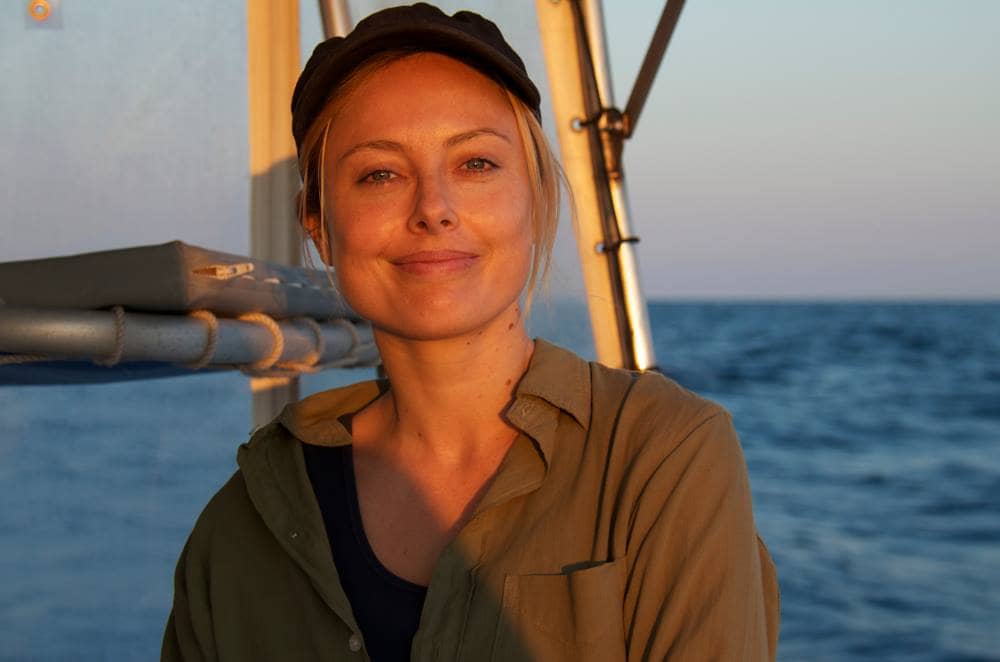 Allison Langdon confirmed her engagement on 26 August 2007 with Michael Willesee, who is also a journalist.

After one year of engagement, Allison Langdon married Michael Willesee in 2008 and together blessed with 2 children.

Their child Mack James Willesee was born in January 2017 and daughter Scout Heather was born in March 2019. It is reported that the couple is still together.

Allison estimated net worth is $1.8 Million US Dollars. This is not confirmed by her and it is derived from various sources and analyses.

Her main source of income is journalism and a reporter.

As being a famous TV presenter, Allison might be earning from other various ways like she might be associated with the advertising industry or the brand ambassador of different companies.

Allison Langdon is an outstanding TV presenter and holds many social media followers. She is spectacularly a well-known personality.

Let’s take a look at her social media handles with his follower count.

Now, you are at the bottom of this article. We just hope that you have really enjoyed going through her story.

Let us know your experience with her biography by sharing your feedback below in the comment box.

Next Read: The biography of Australian Chef Marion Grasby