Are you a person who loves social media influencers? What are the criteria you set for them?

We all expect social media personalities to be more engaging, frequent in their activities, bring new stuff to the audience, and have a kind and courageous attitude.

One 21-year-old girl has all these criteria and has emerged as a famous social media celebrity!

Without further delay, we will discuss the gorgeous Ana Stowell.

Who is Ana Stowell? 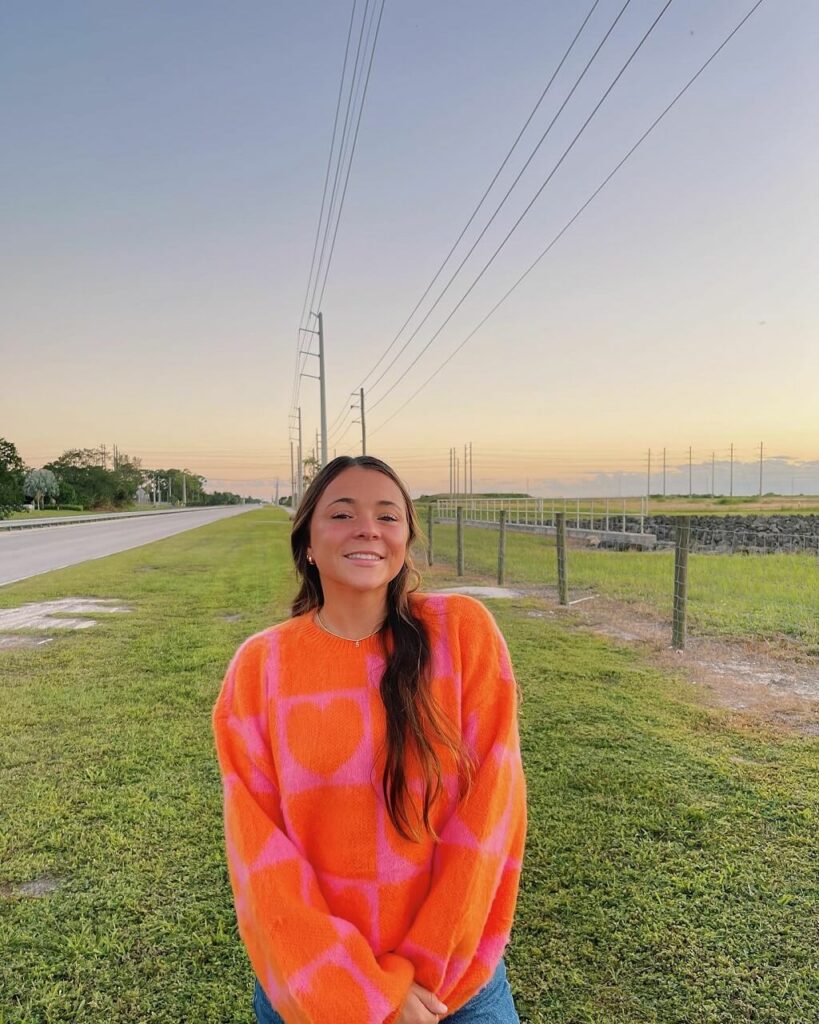 Ana Stowell is an Instagram star, a Tik Tok celebrity, an emerging model, and an entrepreneur.

Ana has a unique style of posing for her photos, which has helped her gain many followers on Instagram.

Meanwhile, on TikTok, she used to share her lifestyle, dancing, comedic, and lip-syncing videos. Every work of hers stood out from the crowd. And it results in her unleashing massive success.

Ana Stowell is also a successful YouTuber; her voice-over mini-vlog videos are hitting millions of views and capturing the hearts of many people.

Her social media popularity is increasing day by day, and within a short period, she has amassed around 1.4 million followers on TikTok.

She primarily concentrated on her social media activities during the pandemic period. Though we have lost some souls in COVID and even seen some economic fallout.

One nice thing that happened was that it helped people analyze their skills and provided the time for them to exhibit their skills.

Ana Stowell was born on March 31, 2001, in Florida. She was born to the adorable and loving couple, Scott and Tere Rivera Stowell.

Since childhood, Ana has had an interest in swimming and lacrosse. Hence, Ana played for the women’s lacrosse team at UCF. She is a skilled player and has participated in and led her team.

For commemoration and appreciation, the UCF women’s lacrosse team made Ana the spirit coordinator for 2020–2021.

And if we want to share details about her education, she studied at Wellington High School and is currently pursuing her college degree.

Ana Stowell has two siblings named Ryan and Adma Stowell, even though they are sportspeople.

And recently, her brother graduated from an Oxbridge institution, and Ana Stowell attended the convocation with her whole family.

The image of Ana with her whole family at the convocation got many likes and appreciation from her fans.

Ana Stowell was born into a very caring and lovely family, and her mom also has a separate Instagram account where she posts about family reunions, vacations, and parties.

We conclude this section by saying that Ana Stowell had a beautiful childhood memory. 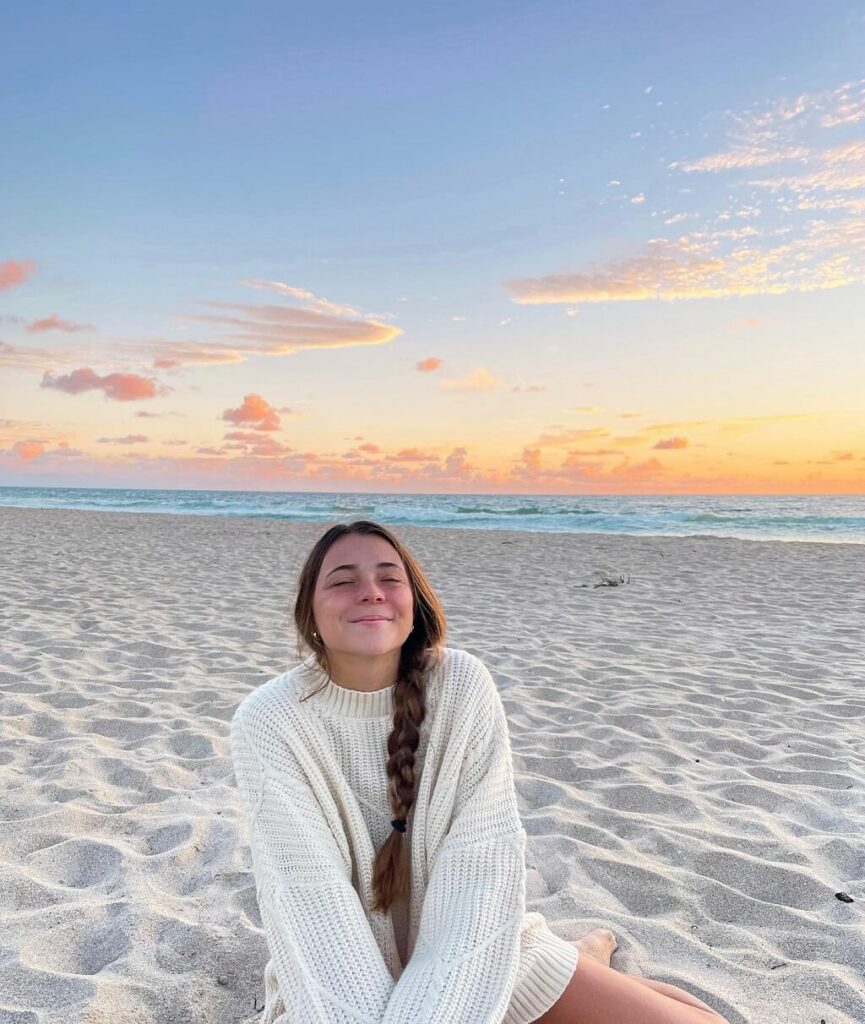 Ana Stowell’s social media career bloomed during the 2020 pandemic. Her different way of presenting videos helped her gain 1.4 million followers on TikTok, and now she has 96 million hearts from her followers.

If we focus on her Instagram career, it has helped her enter into more new opportunities.

Ana loves beaches and swimming, so her Instagram pages are fully loaded with her beach photos. Natural beauty has its own aesthetic, dreamy, and pacifying qualities.

So, it created a sense of relaxation for her followers, most of whom liked those beach photos.

All these reaches benefited her in the modeling world. According to online sources, Ana Stowell is also concentrating on her modeling career. She is one of the famous bikini models too.

In the meantime, Ana Stowell has also emerged as a YouTube star. She started her Ana Stowell channel in 2017 but became active during the pandemic of 2020.

Her first bikini collection videos went viral, which motivated her to upload many more.

Yes! She has her own presets selling account on the gumroad website. (fun fact: presets are something like templates for the images. They should be used with the help of the Lightroom application)

She also sells her apparel on the Depop platform.

Ana Stowell’s net worth is around $0.25 million and above. She has 1.4 million followers on TikTok.

Ana Stowell is also a YouTuber who got 41 million views in total. Her channel is already monetized so that she will get her monthly payments from the YouTube advertising team.

Our Ana is an emerging entrepreneur; she sells her presets for 6 to 20 dollars.

All these amounts make a bank account heavier. But behind every bank account balance is hard work and courage, which never led them down.

Ana Stowell has been dating Gavin Ross for two years. Gavin Ross is also a social media influencer. The couple met at the football game through a mutual friend.

And they had a spark for each other and fell in love with each other in the same year.

Astoundingly, she posts her boyfriend’s image on Instagram, and the couple posts many YouTube couple videos. And they look adorable next to each other, and the couple has many fans worldwide!

Ana is only 21, so this is the time for dating and relationships. So, there are no updates on her marriage.

Ana Stowell’s height is 5 feet and 3 inches, and she weighs around 54 kg. She is a fitness enthusiast, so her body perfectly looks great in all dresses.

Moreover, her body measurement is 32-25-34. She has dark brown hair and brown eyes, which she got from her mom. Ana Stowell looks so cute, like a teenage girl, and her body is well-sculpted and well-maintained.

And as most of her photos have a beach background, she looks like a beautiful mermaid that resides in her beach world.