Here is the biography and history of Angélica Rivera, The First Lady of Mexico who is widely popular for being the ex-husband of former Mexico President.

Let’s know everything about this former actress, regarding her acting to political career. So, without any further ado, let’s dive below into this article.

Who is Angélica Rivera? 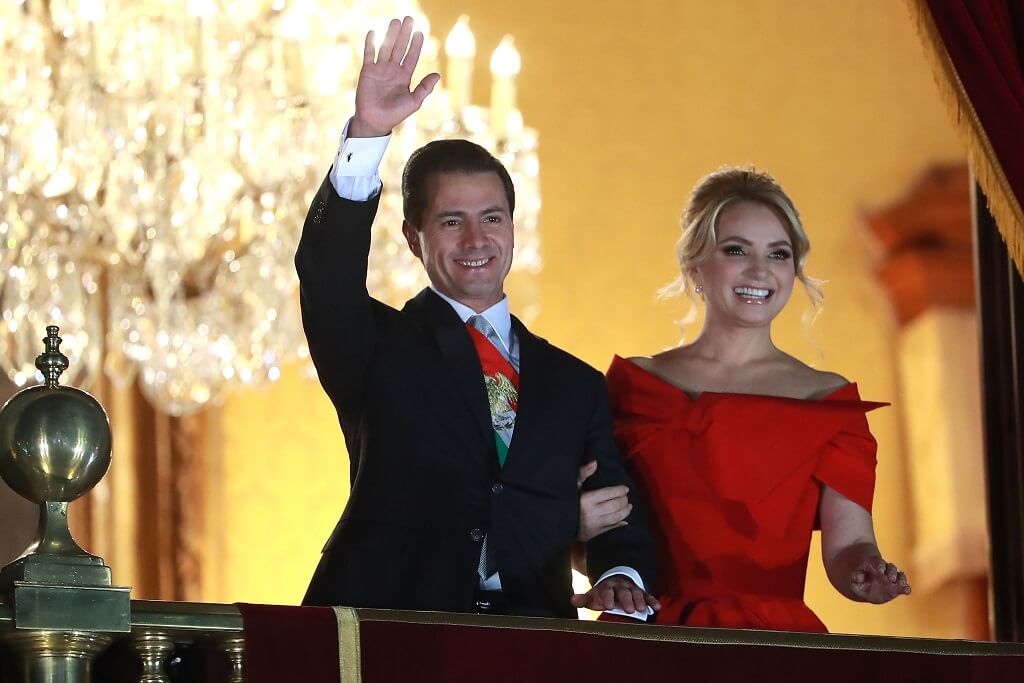 Angélica Rivera is a former Mexican actress and model who is immensely popular as the First Lady of Mexico, as she was the wife of Peña Nieto who was the President of Mexico from 2012 to 2018.

Rivera, despite being the First Lady of United Mexican States, known for her amazing acting skills and films in which she has played major roles.

Till now, Rivera has appeared in more than 12 TV Series and films. Though she left the acting industry to focus on her children and her ex-husband presidential campaigns.

Let’s see below in details.

Angélica Rivera was born on 2 August 1969 in the neighbourhood of Azcapotzalco, Manzanillo, Colima, Mexico.

Her father, Manuel Rivera, Ruiz is a doctor while her mother Maria Eugenia Hurtado Escalante is probably a homemaker.

Rivera has six siblings, including five sisters and one brother.

Sadly, we only know four of her sisters right now. The fifth one seems private and may not want to disclose her identity in the media.

During 1987, Rivera met Veronica Castro, who was filming near her hometown, and suggested her to compete in “The Face of the Herald”. Eventually, Rivera won the content in 1987. 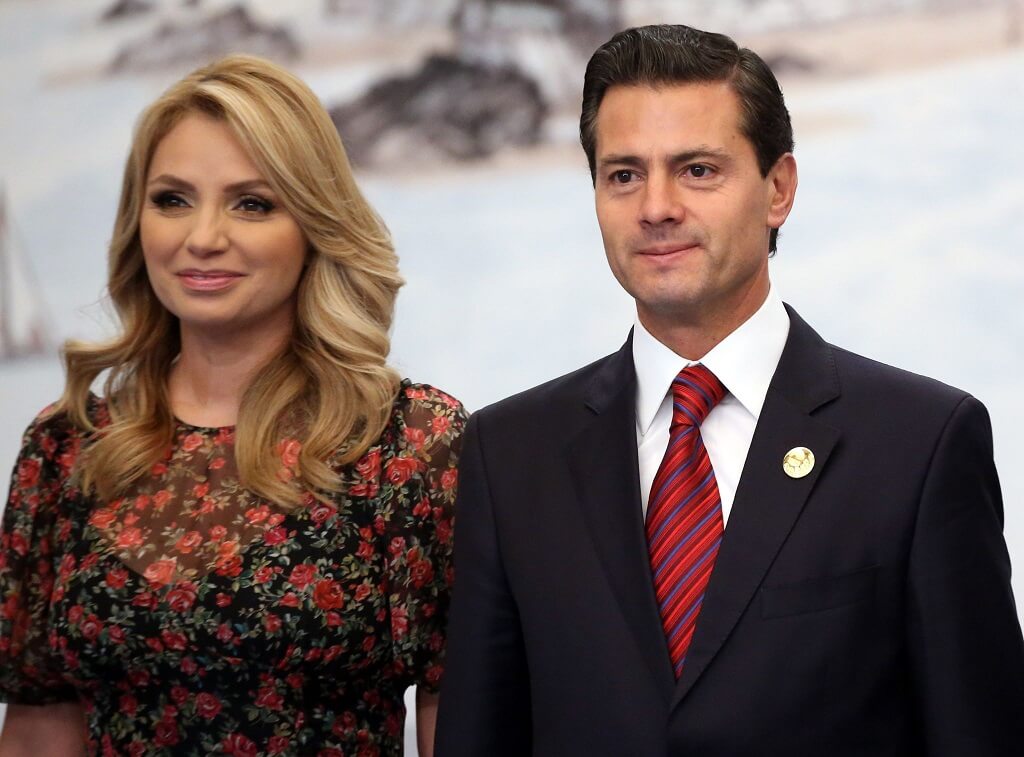 Angélica Rivera began her career while she was 17 years old, after winning The Face of Herald contest. She shortly became a model and started modeling for various agencies.

Rivera was also modeling in the video Ahora Te Puedes Marchar with Luis Miguel. She then appeared in two TV and radio commercials, one for the US and another for Japan.

In 1989, Rivera got the chance to portray a small role in the soap opera Dulce Desafio.

Later on, she appeared in the TV Series Simplemente María in 1989 playing the role of Isabella de Peñalvert.

All of such appearances led her into the spotlight and earned huge popularity across the country. Even these are not small roles, but major roles in their respective TV Series.

Following her huge success, Rivera then appeared in the 1995 TV Series La dueña, playing the role of Regina Villareal.

After this, she came with another major role in the 1997-98 TV Series Hurricane in which she had a role of Elena Robles.

Further, Rivera got appeared in the 1998-99 TV Series Ángela in which she played the major role of Ángela Bellati Roldán.

Following this, she got another opportunity to role in the 2001 TV Sereies Blameless Love in which she was doing the role of Mariana Campos.

Thereafter Rivera appeared in only two TV Series, first Mariana de la noche in 2003-04 and the second is Distilling Love in 2007.

Fame as First Lady of Mexico

Angélica Rivera got immense popularity all over the world after she became the First Lady of Mexico as the wife of Enrique Peña Nieto.

Also, from March 2013, Rivera was the president of the National System for Integral Family Development, a public institution for the welfare of families in Mexico called Sistema Nacional para el Desarrollo Integral de la Familia.

Earlier in 2010, Rivera was like an instrumental public figure in the political campaign of her husband, Enrique Peña Nieto.

Despite being one of the famous Mexican actresses, she was being spotted by The Huffington Post as a person who interacts with the public with charm and good looks like a “Carla Bruni-type figure.”

Angélica Rivera married producer José Alberto Castro on 11 December 1994 in an amazing marriage ceremony. He was actually the brother of Verónica Castro who made Rivera enroll in the acting industry.

Their daughter Sofía is currently a very popular Mexican actress and is known for her amazing acting skills.

Rivera and Alberto were sharing a nice bond between them until 2008. The couple then separated following a divorce.

After that, Angélica Rivera married Enrique Peña Nieto on 27 November 2010. Nieto was Governor of the State of Mexico at that time.

Shortly after their marriage, Rivera announced her retirement from acting career to keep focus on “this great responsibility by his side, and to my home, to my children”.

From this marriage, Rivera has three stepchildren.

In early 2012, Peña Nieto started his campaign for the presidency and Rivera helped in that across the country.

She has even published a lot of series of videos that she called “What my eyes see, what my heart feels”, where she held the campaign from her POI.

ON 8 February 2019, Angélica Rivera announced on her social media handle that she is divorcing her then-husband Peña Nieto.

Angélica Rivera estimated net worth is $10 million as of the year 2022. Otherwise, earlier her total fortune was expected nearly $9 million.

Although, there was a time when her total wealth was calculated as nearly $20 million. But now, as she has left her professional life and doing almost nothing publicly, we can’t say she would have that much wealth.

Rivera might have some assets and investments in bonds and stocks, but that doesn’t mean she would have those amounts she had in her past.

Even at this time, we don’t think she would have made money through endorsement and brand promotional deals. She is now far from the media and enjoying her life.

As of 2022, Angélica Rivera’s annual salary is $1 million though it can fluctuate a lot as she has no primary earning sources at this time.

In 2014, Angélica was in the headline after some news spared that a Mexican business tycoon named Juan Armando has given her a $7 million mansion.

Angélica later confirmed that it was not a $7 million gift, but a loan that would be paid back with her own acting earnings.

Well! This was all about the former actress and First Lady of Mexico Angélica Rivera.

We hope you enjoyed reading this article. Let us know your experience by sharing your feedback below in the comment section.