Who is Anita Briem?

Anita Briem is an actress belonging to Iceland. She is famous for portraying the character of Jane Seymour on The Tudors.

She rose to further fame after playing the role of Hannah Asgeirsson in Journey to the Center of the Earth.

With these appearances, she made a great name in the film industry. Although, she has also appeared in other films and TV series.

However, the impact of these two remains the same when it comes to her rise to stardom. 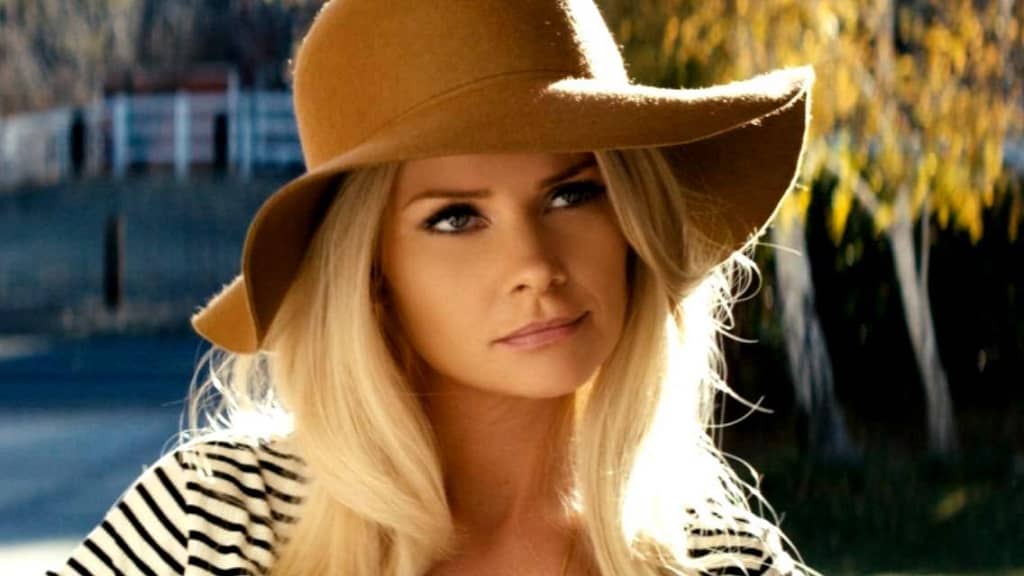 Anita Briem was born to the family of backup vocalist Erna Porarinsdottir and drummer Gunnlaunger Briem of Mezzoforte.

Anita started acting only at the age of nine when she was at the National Theatre of Iceland. Then at the age of sixteen, she decided to move to England and graduated from London from the Royal Academy of Dramatic Art.

She received John Barton in Stage Fighting. During her childhood, she studied hand-to-hand combat. Her skills include training in a variety of weapons including the broadsword. 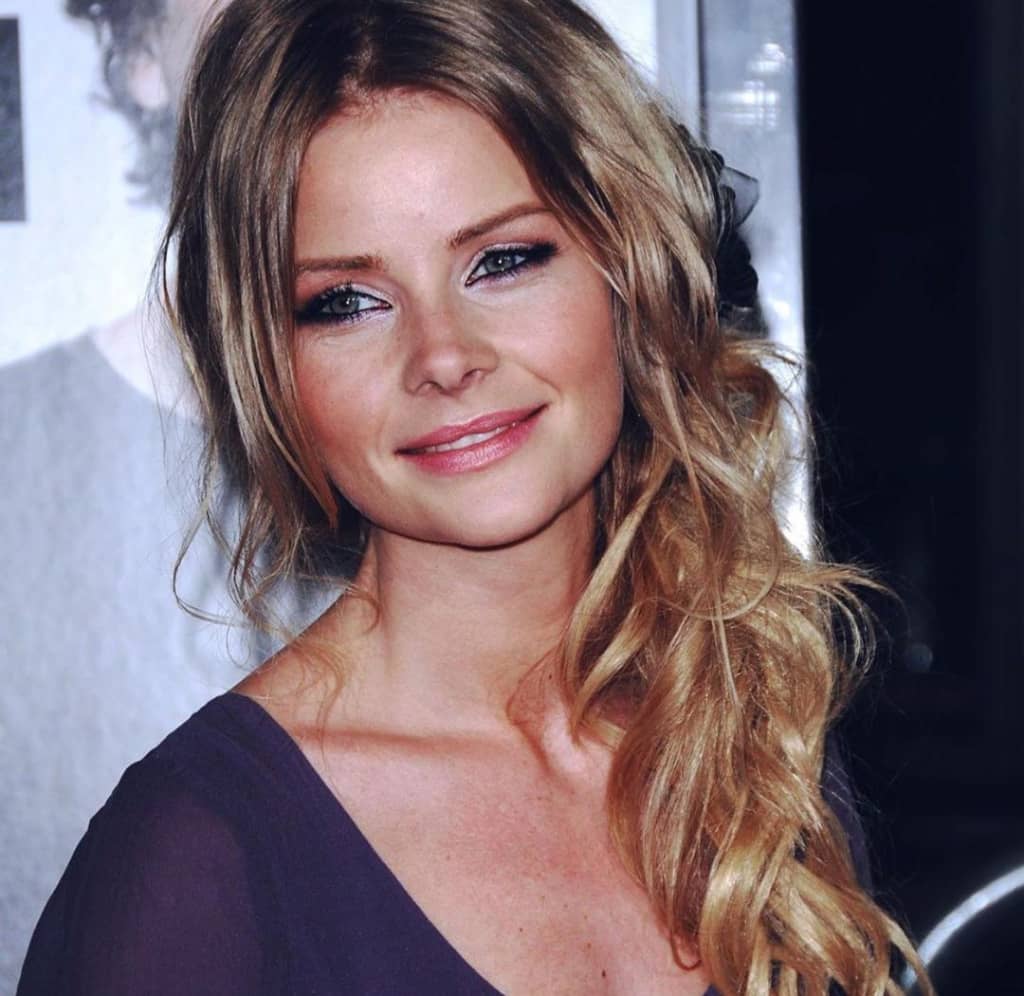 Anita Briem started acting in the year 2004 and still working in the acting industry. She began her journey by bagging the lead role of female action hero in Journey to the Center of World.

She acted in major roles in films Elevator and Dylan Dog: Dead of Night. Both these films were released in the same year 2011.

Anita acted in the second season of The Tudors. She was seen in the role of the queen consort, Jane Seymour but she was replaced after the third season.

The show was unable to go forward because of conflicting dates with New Line Cinema due to her previous commitments to the Journey to the Center of the Earth and its premier.

If talking about her filmography she has done several films till now. Her first film was The Nun of the year 2005. Anita was seen in the role of Eva in this film.

The second film of Anita was released in the year 2006. It was named Cold Trail (English Title) portraying the character of Elin in this film.

Her fame skyrocketed after acting in the film Journey to the Center of the Earth in the role of Hannah Asgeirsson. This film of hers was also filmed in 3D.

Anita was seen in 2009 doing the film Everything Will Happen Before You Die stepping into the shoes of Karen. In the next year, she performed as Nicole in the film The Storyteller. 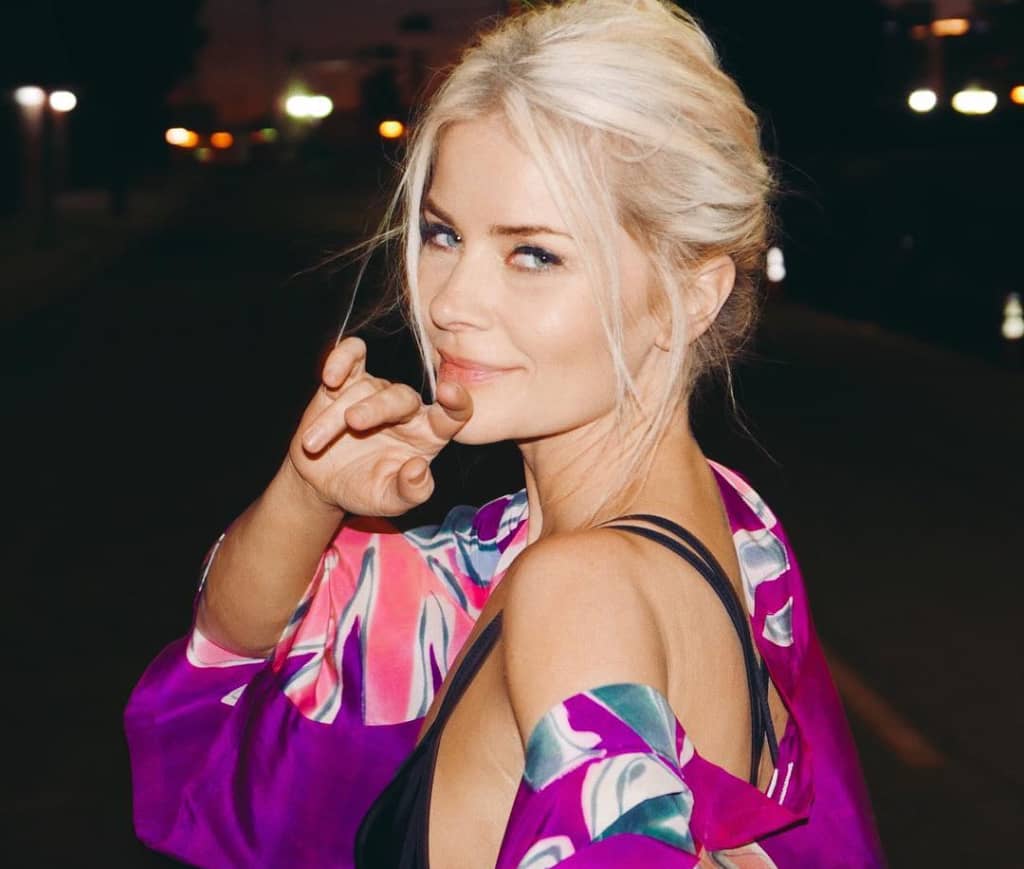 The year 2011 seems to be quite busy for Anita as she was seen active doing four different films. These films were You, Me and the Circus, Elevator, Queen of Hearts, and Dylan Dog: Dead of Night.

The film Queen of Hearts was a short film in which she was featured as Claire.

Her characters were named Celine Fouquet, Bo, and Elizabeth in the films Elevator, You, Me and the Circus, and Dylan Dog: Dead of Night respectively.

Then she was seen active while performing in films in the year 2016 acting in the role of a Flight Attendant in the film Salt and Fire.

After 2016, Anita was not observed doing films and made her comeback to filmography in 2019 in the film The Drone as Corrine Coldwell.

Now let’s move to her work in television. In 2004, Anita was seen in the television show Doctors. She appeared as Anneka Marsh in the episode: Golden Girl in Doctors.

Moreover, in 2005 she acted as Sally in episode: “The Christmas Invasion” of the show Doctor Who.

In 2006, the show in which Anita acted was The Evidence as Emily Stevens. She appeared in different episodes of the show “And the Envelope Please”, “Wine and Die”, “Stringers”, “Yi vs. Li”, “Pilot”, “Down for the Count”.

In 2008 she was seen acting in two different shows. These shows were The Tudors and Up Close with Carrie Keagan. Her roles were named Anita Briem and Jane Seymour.

She acted in 4 episodes of season two of The Tudors.

Anita Briem took a big gap from television as after 2008, she was seen active in the television area in the year 2020.

In the mentioned she was featured in the shows Venjulegt folk and The Minister as Lilja and Steinunn respectively.

Anita Briem is a family woman. She has given very few details about her personal life. It is known that her husband’s name is Dean Paraskevopoulos. The couple was married in 2010.

Till now they are turned into parents.

Except for the name of her husband nothing more is mentioned by her.

Maybe she favors keeping distance between her personal life and the fame world. Trying to protect herself and her husband from controversies.

Anita Briem is among the most famous actresses in Iceland. Currently, she is an owner of a net worth approximated to be $4 million.

She has earned this huge sum of money while working hard as an actor.

If talking about her social media appearance, Anita maintains a low profile even after earning millions of followers.