Anna Slotky is an American attorney and former actress. She is well recognized for her role as Ruth Ann in the television sitcom The Torkelsons.

She is a former actress who currently leads a successful career as an attorney and a realtor. She is currently based in California.

Slotky has also worked in different movies and television series in the 90s. She has appeared in movies such as Home Alone and series including The Tokelsons, Sister, Sister, and many more.

She also guest-starred in the series 3rd Rock from the Sun, Doctor Doctor, and Step by Step. 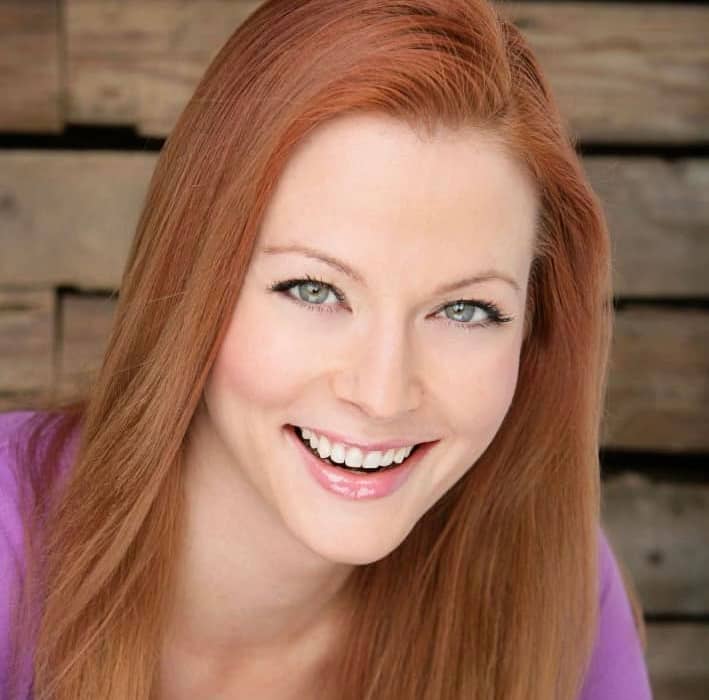 In 1996, Slotky appeared on the series Sister, Sister,’ which is about twins separated at birth and who crossed paths one day as teenagers.

In the show, she played the role of Denise Mondello, a friend of Tia and Tamera, and works with the twins at Rocket Burger.

After successfully running for six seasons, the final episode of the series was released on 23 May 1999.

Anna Rebecca Slotky Reitano entered the career as an Actor In her early life after completing her formal education.

Slotky completed her undergraduate studies at Occidental College in Los Angeles, California, and earned her Juris Doctor degree at the University of California, Davis School of Law (King Hall) in May 2008.

She was admitted to the State Bar of California in 2009 and is currently working as a public defender for Los Angeles County.

Slotky is popularly known for her role in the 1990 movie Home Alone and its sequel, Home Alone 2: Lost in New York.

In the movie, she portrayed the role of Kevin’s younger cousin. Home Alone is her debut movie, and soon she went on to work in different movies and television series.

In 1992, Slotky was cast in the television series, The Torkelsons. In the series, she played the role of Ruth Ann Torkelson.

The show is about a single mother who works to feed her five kids, living in rural Oklahoma.

After taking a two-year gap, Slotky was seen in the television series called Sinbad Show. The show is about a bachelor who becomes a single parent after adopting two orphaned children.

Unfortunately, the series ended after its first season.

In 1996, Slotky appeared in two shows Sister, Sister, and 3rd Rock From the Sun. The series Sister, Sister is about twins separated at birth and crossed paths one day as teenagers.

In the show, she played the role of Denise Mondello, a friend of Tia and Tamera, and works with the twins at Rocket Burger.

After successfully running for six seasons, the final episode of the series was released on 23 May 1999.

The series 3rd Rock from the Sun is also an American sitcom about four extraterrestrials on their journey to Earth taking human form and trying to live as a normal human family.

After the last television appearance, Slotky moved on to pursue a different path in life.

She studied law at Occidental College and has been working as an attorney since 2009 in California. Slotky is also a realtor.

Her father’s name is Walter Slezak. Anna’s mother’s name is Reedy Gibbs. Slokty has one sister in her sibling’s name Jeremy Sisto.

Anna Slotky has a net worth of $5 million USD. Acting and attorney position are her sources of income.  All of her accomplishments have helped her to reach celebrity status.

Anna has 5 feet in height and 50 kg in weight. She has a blonde color of hair and also a green color for her eyes. Her body measurements are normal.

Anna’s body features attract her fans and she is cast in many movies through her attraction. She keeps her body fit and takes a regular healthy meal. Ann does work out daily.

Anna attracts her body through the gym and her healthy food.