American businessman Bernt Bodal, who was born in Norway, is a millionaire businessman with a rags-to-riches story.

Bodal is renowned for his inspiring journey from an undocumented worker on a labor-intensive fishing boat to building a multimillion-dollar enterprise.

Let us dive deep into the amazing life of Bernt Bodal. His is a story of grit and passion.

Who is Bernt Bodal? 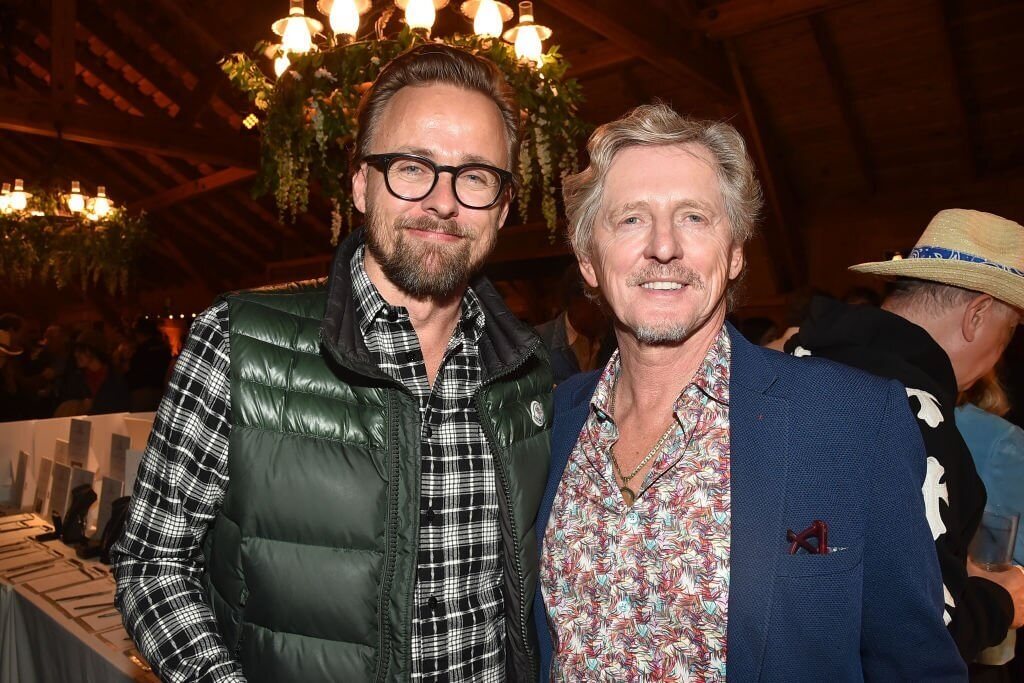 Bernt Bodal is a Norwegian-American business man and musician.

He is the previous CEO of American Seafoods, one of the biggest seafood producers in the US. Bernt collaborates with Rock N Roll Fantasy Camp as a partner.

Along with many other well-known musicians, he has shared the stage with Sammy Hagar and Roger Daltrey.

Bodal, who was born sometime in June of 1954, is currently in his late 60s. His father was a tram conductor, and he was raised outside of Oslo, Norway.

Bernt confessed his family wasn’t impoverished, but they weren’t wealthy either in an interview.

Bodal’s family didn’t have a car until he was 10 years old, and for a period, they were unable to purchase a television.

Bernt Bodal was raised in a tiny hamlet outside of Oslo, Norway, where he was born. He first intended to pursue a career in music, and his band, Host, put out three CDs.

He made the decision to follow in his parent’s footsteps and started working for a fish processing business in Massachusetts when they immigrated to the United States to work in the fishing industry.

His mother and stepfather immigrated to the United States before him, after his real parents divorced. 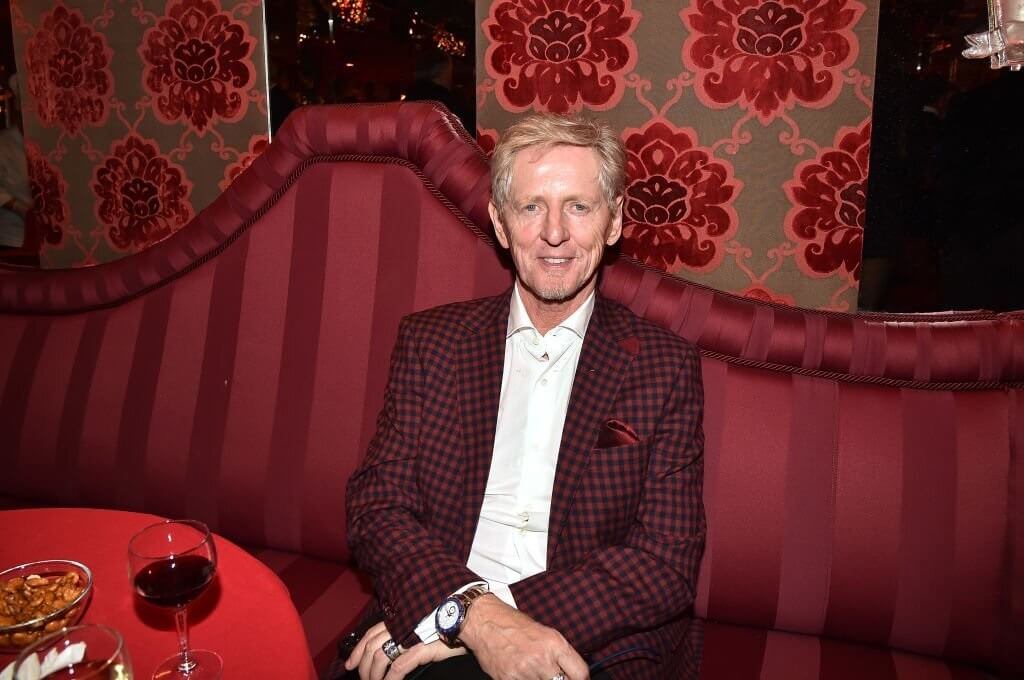 His professional path has been challenging; it took him 13 years to advance to the executive level while working as a deckhand on company boats.

In addition to performing routine duties, Bodal also endured the most dreaded insult in the ultra-masculine fishing industry: being called feminine.

Bodal began by cleaning fish guts off machinery at a processing business in New Bedford, Massachusetts, after arriving in the country.

In the Bering Sea, Bodal also loaded fish onto a catcher processor. He claims he picked up every skill while working.

In a year, he was promoted to captain. Bodal owned a portion of a trawler and fished in Alaska for 13 years.

Bernt began working with American Seafoods in 1990 as a minority partner before being named president in 1994.

Then, in 1999, with support from a New York equity group, he and his team received the exclusive right to purchase the company from the owners for around $475 million.

In January 2000, the hitherto small-town boy was appointed CEO of the company. Bodal held 67 percent of the business as of June 2012.

Later on, he was elected to the Assurance Foreningen Skuld board of directors. He retired from the American Seafoods Company in May 2018 after more than 25 years of employment.

The son of a tram conductor and beginning his career cleaning fish gut, his journey is inspiring.

Back in Norway, the Norwegian also spent a brief time playing in a band called Host. He has even collaborated on three albums with them. He played the bass guitar.

Bodal got back into music in the late 2000s and early 2010s, playing in a group called White Sox with musicians such drummer Alan White.

Additionally, he performed live with Roger Daltrey on four occasions and shared the stage with Sammy Hagar and Eddie Vedder of Pearl Jam. He revealed in 2012 that he had begun to play every day for around an hour.

Elizabeth Lynn Vargas and Bernt Bodal were married for 17 years. They spent 20 years together.

Bodal and Vargas reportedly married in 2000. Vargas and Bodal had been residing in the Californian city of La Quinta since their marriage.

Elizabeth and Bernt spent $3.5 million on a home in La Quinta, California, in 2008 (near Palm Springs). They constructed a 10,500 square foot residence in 2014 with six bedrooms and nine bathrooms.

Several members of the Kardashian family also own properties in the premium gated community. Sylvester Stallone owns a residence just a few doors away.

Vargas filed for divorce in April 2017 and it appears that the former seaman’s infidelity was the reason. The reality star claimed Bodal not only cheated on her but also had a child from the extramarital affair on the RHOC season 15 premiere.

Vargas claimed that she and Bodal struggled greatly when dividing their assets during the divorce. Elizabeth acknowledged in an interview that she found the separation payments to be exorbitant.

The divorce was finally finalised by the court in July 2020 after a roughly three-year divorce battle. Elizabeth’s selection to join the cast of The Real Housewives of Orange County was officially announced in 2020.

Bernt and Elizabeth put the house on the market in 2017 for $11.9 million, perhaps after they separated. After more than three years and numerous price cuts, they were able to sell the property in July 2020 for $8.5 million.

According to numerous sources, Bernt Bodal is currently dating his girlfriend, a businesswoman from California named Michelle Fox.  Some sources claim it has been a while since the two got engaged.

Fox is the founding member of the organization ‘Rock your business. Michelle also serves as SentryHealth’s Senior Vice President of Business Development.

He has three children from different partners.

Bernt Bodal’s estimated net worth is $200 million. For decades, his company has reported yearly revenues of about $600 million, and Bernt is the dominant shareholder.

When he and Elizabeth were married, Bernt spent $3.5 million on a home in La Quinta, California (near Palm Springs). He made almost $8 million in July 2020 from the sale of one of his ultra-facilitated homes.

The home’s nearly eight acres of land included a movie theatre, a four-car garage, a greenhouse, a guest house, a pool, a tennis court, and a sizable lawn.

His sense of style makes him appear more attractive and younger even at the age of 69. He has lovely blonde hair and dark brown eyes.