Let us talk about a 13-year-old YouTuber Biggy Norris;  a dynamo of talent. A stunning, talented, and diligent adolescent who has achieved success at an early age.

In terms of social media popularity, he is doing exceptionally well and has a sizable following already.

Who is Biggy Norris? 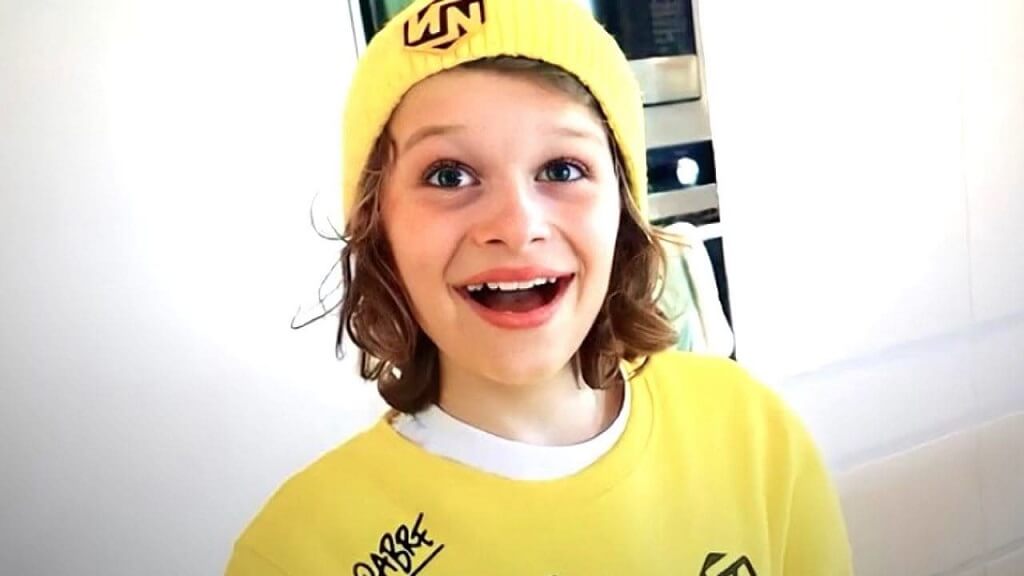 Biggy Norris is an Australian child YouTuber who is most well-known for being a featured member of the Norris Nuts YouTube channel alongside his siblings Sockie, Sabre, and Naz.

His real name is Cee Norris.

He has also his own YouTube channel, where he uploads entertaining and engaging videos.

Since he was a child, Biggy has appeared in videos relating to music, skits, challenges, motivation, sports, and recreation.

Whether it’s a solo vlog or a collaboration with his siblings, the child YouTuber is committed to his work. He is extremely focused and mature for his age.

In terms of social media popularity, both of Biggy Norris’ channels are doing exceptionally well.

His collaborative family channel now has a subscriber base of over 5 million. Additionally, Biggy Norris has a sizable Instagram following.

Biggy Norris was born on September 24, 2009, in Australia to parents Justin and Brooke. He was raised in a family of prominent and talented individuals.

Justin, his father, was also a professional swimmer. He competed in the 2000 Summer Olympics for Australia and won a bronze medal.

He had no difficulty becoming a well-known online personality as a result of these factors.

As a result of his father’s desire for his children to participate in sports, he became a skateboarder and surfer.

He has three YouTuber siblings, Sockie, Sabre, and Naz. Sabre, his sister, also appears on the popular talk show The Ellen Show on a regular basis.

Biggy, like his siblings, Sabre, Sockie, and Naz, is an outdoor enthusiast who enjoys skating and surfing.

By governing bodies and industry leaders, all four children have been dubbed “ones to watch” in the sports of surfing and skateboarding.

Biggy Norris made his YouTube debut in June 2014. He and his siblings have since made appearances on their collaborative YouTube channel, The Norris Nuts.

From incredible skits and challenges to sports and motivational content, the channel features a variety of entertaining videos for children and parents alike.

Additionally, there are vlogs chronicling Biggy’s daily life with his parents and siblings. 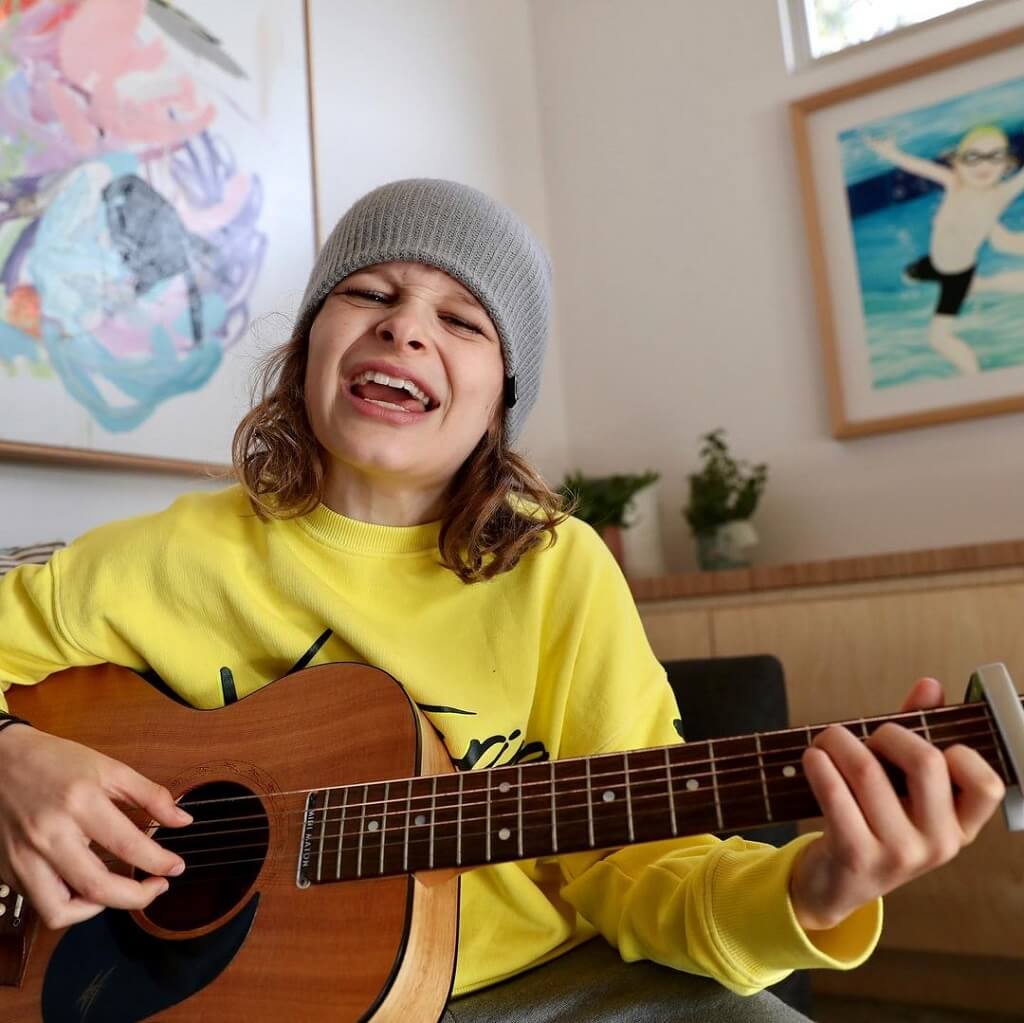 With over 5 million subscribers and over 1.9 billion views, The Norris Nuts has developed into an incredible entertainment destination for viewers of all ages.

He has also dabbled in music, penning “So Pretty,” “Spare Time,” and “Trolling Troop.” The videos and songs are hosted on the family’s YouTube channel.

UnlistedLeaf, a well-known online Pokemon player, was previously featured on Biggy’s family channel in a video.

In 2017, Biggy’s parents launched his self-titled YouTube channel, which was later shut down.

Biggy Norris is still only 13 years old, and speculation about his dating or relationship status is premature. He is currently putting in a lot of effort to advance his YouTube and athletic careers.

As a result, he is completely focused on the task at hand.

On the other hand, he is primarily focused on honing his abilities and effectively collaborating with the Family YouTube channel in order to advance his career.

He will meet the love of his life when he reaches the age of 20 or older.

We are certain of it. Why? Because he is already prosperous and possesses an endearing personality. As a result, he would be able to seduce any female.

As of 2022, Biggy Norris’s net worth is estimated to be $300,000. He earned the majority of this enormous sum through his social media career.

He is a member of the Norris family, which is best known for its social media presence across all platforms, but especially on YouTube.

The family is estimated to have a net worth of $21 million. Apart from that, he maintains his own Instagram account, where a sizable following follows his content.

As a result, he also earns a lot of money there. Meanwhile, his athletic background significantly contributes to his considerable earnings.

Also Read: Who is Samuel Jason Black? Biography of this Young Star Kid

Biggy Norris was born on 24 September 2009 in Australia. On September 24, 2022, Biggy will turn thirteen years old. He is of average build and weight.

According to his photographs, he is quite tall in comparison to his surroundings.

He was mocked online for years due to his haircut, which gave him the appearance of a female. In 2018, the family blogged about him getting his first haircut.

He is approximately 4 feet 3 inches tall and weighs 37 kilograms.

His weight and height are within a healthy range for his age. He is, however, a dieter who takes his diet very seriously.

Next Read: Who is Katie Sigmond? Tik Tok Star