Bo Derek is an American actress and a model. Bo is a horse lover since her childhood. She owns expensive horses of the Andalusia bread.

She just loves animals and is also a speaker in the animal welfare institute campaign. She is admired by everyone because of her protective nature towards animals, especially horses.

Who is Bo Derek?

Bo Derek is a famous American actress who is popular because of her extremely great performances in the movies and TV shows. 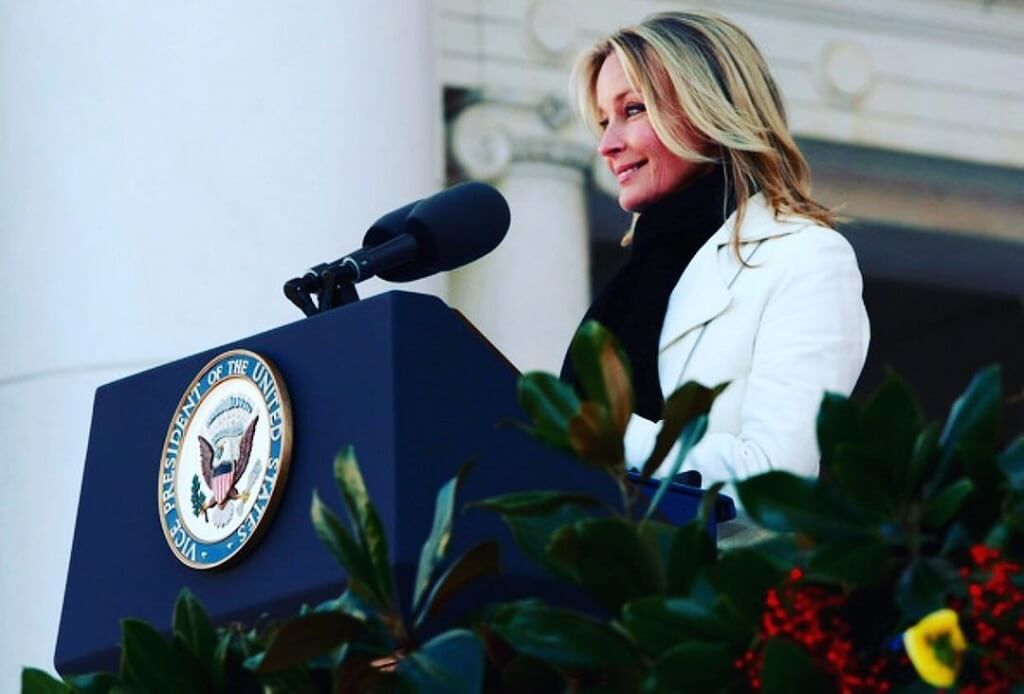 Bo Derek was born on 20 November 1956, in long beach, California, USA. She is s well-known actress in the film industry as well as in the television sector. Her father, Paul Collins, was a Hobie Cat executive, and her mother, Norma, was a make-up artist and hairdresser to Ann-Margret.

Due to some misunderstandings, her parents divorced and her mother married bobby bass. Bobby was also an actor and a stunt performer who passed away on 7 November 2021.

She is an independent woman who loves to enjoy almost every single day. Though, she was caught by her mother when she bunked from her school.

Collins attended Narbonne High School and George S. Patton Continuation School, both in Harbor City, California. In an interview in 1985 on Late Night with David Letterman, she said:

“I was 16 when I quit high school. I didn’t mean to quit. I spent about a month going to the beach surfing and sunbathing while I was supposed to be in school: when I got caught, my mom was furious. I started to go back to school, and I was enjoying it, and then I went to go do this fa film with John in Greece…”

In 1973, a low-budget English drama movie was released by Johan Derek, and Bo played a role in the movie. But the movie was not released till 1981, hence it received negative comments.

Later on, Bo Derek and John Derek fall in love and got married on 10 June 1976, at that time, Bo was 19 years old and John was 49 years old.  In 1977, Bo was offered a short role in a horror movie, “Orca- The killer whale”, which was directed by Michael Anderson.

In 1980, Derek was offered a drama-comedy film. Derek played the role of a school-going student who fell in love with an older married professor. 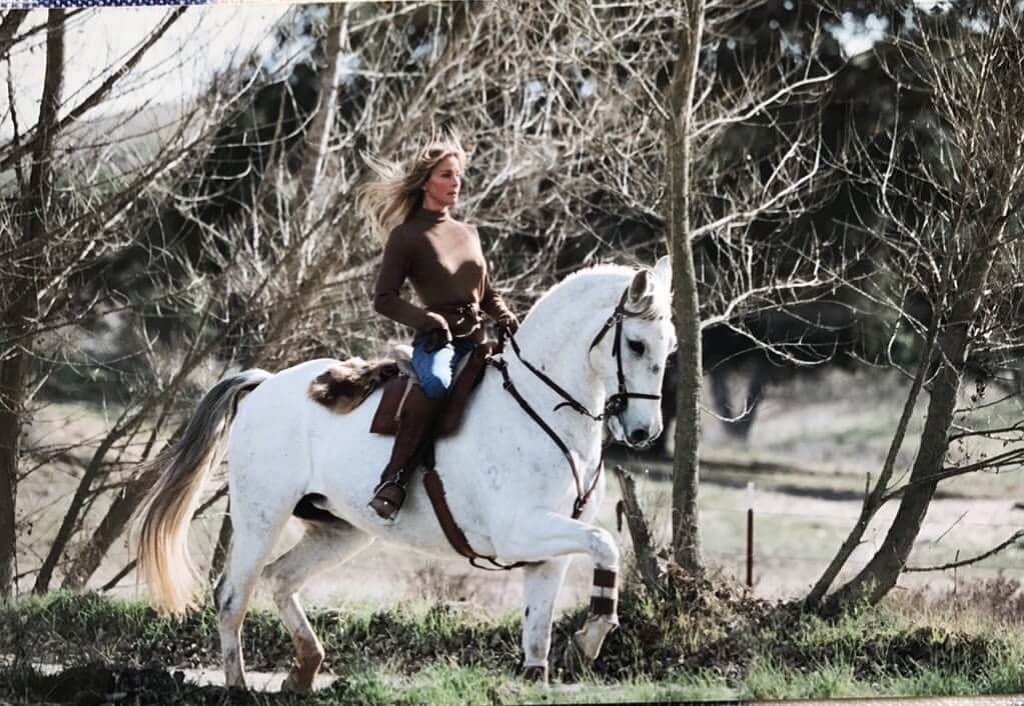 In 1989, she featured films with the drama/comedy/fantasy Ghosts Can’t Do It. The final collaboration of Derek in the film industry, “Ghosts Can’t Do It” was a big failure both critically and financially. Derek won her third Golden Raspberry Award for Worst Actress. The film also won Golden Raspberry Awards for Worst Picture, Worst Director, and Worst Supporting Actor that is Donald Trump.

Bo Derek is a successful independent lady. Her net worth is around $40 million. She has earned such a huge net worth through her hard work.

Being an actress, she has earned huge from the film industry. Besides this, she can even earn through programs and events too. Also, she can do paid advertisements and brand promotions to earn a little amount of money. At all, she is a very rich actress and has the potential to live her life luxuriously.

Bo Derek is having a huge fan following on her social sites. She has been followed by more than 37.1k people on Instagram and more than 45.2k followers on Twitter. Besides this, she has over 107k followers on Facebook. So, isn’t it amazing? People love her character a lot. So, she is being cherished by everyone in this entire world. Talking about her YouTube presence, she is not available there.

Bo Derek was in a relationship with John Derek when she was 16 years old only, so Bo lived in Germany till she turns 18, after that the couple returned to the United States.

Both Bo and John Derek married in 1976 (at that time Bo was 19 years old) and remained married till John’s death due to heart failure in 1998.

In 2002, Bo started dating an actor “John Corbet”, and the couple happily married in 2020. Still, the couple is living happily with each other.

Bo Derek’s life a quite a smooth one. Because of her style and her career, people know her very well. She has been followed by many people around the world.

There were some ups and downs in her film industry life, but she was capable enough to maintain her personality. She is loved by people around this world. She also performed a major role in politics.

I hope you enjoyed reading the biography of Bo Derek. Let you share your feedback about her and about her story.