Today we are going to talk about one of the most popular social media personalities, Bryce Hall. Bryce Hall is living proof that you can have anything you want in life if you put work into it.

According to media sources, there has been a lot of controversy in his life.

One of them was Brye allegedly violating Covid-19 rules with a celebration of his 21st birthday after several warnings from the Los Angeles Police Department.

We will get to know more about that later part of this article. But first thing first let’s know who Bryce Hall is and how his early life has been.

Without any further ado, let’s get right into the article.

Who is Bryce Hall? 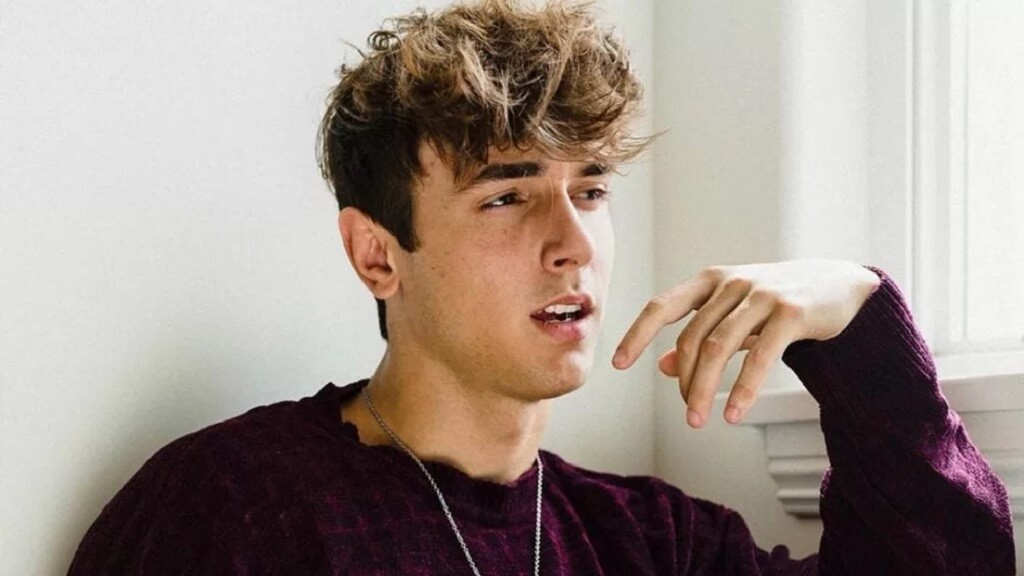 Bryce Hall is a famous American social media personality popularly known for their YouTube channel Instagram and his TikTok videos.

There he posts varieties of content related to lip-sync, pranks, challenges, and funny reaction video clips.

He has gradually made a fan base with his entertaining content. Currently, he has amassed a huge audience on his social media handles.

The social media personality holds the American nationality and believes in Christianity religion.

Talking about his family, he was raised by his mother Mrs. Lisa Hall who is posted in a private Company and his father Mr. Hall is a businessman.

However, Bryce’s parents got separated when he was young, and has a stepbrother named Bradon Hall.

Bryce is an animal lover and owns a pet names Cici. His hobbies since a very early age have been traveling, basketball, and video making. 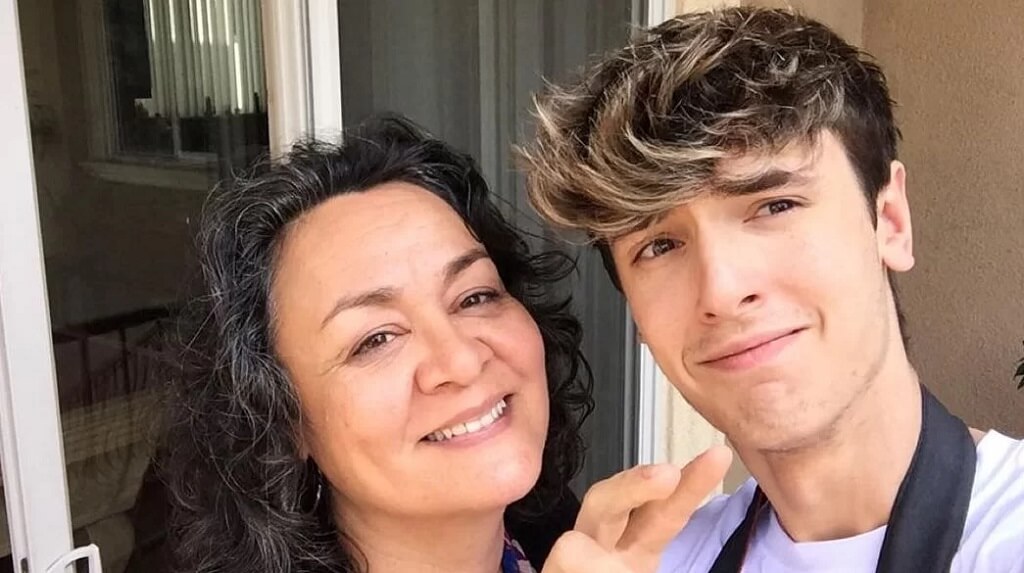 Later he started making content on platforms like Vine and Musical.ly and was able to increase his followers to 30k on the Vine app before it got shut down.

In the same year, Bryce also launched his YouTube channel on 14th February 2015. There he started posting videos l

Bryce got to see his journey in social media as extremely entertaining and rewarding and hence he decided to pursue his career in this field.

His social media career took a huge leap in 2019 when he was featured in the documentary film Jawline which was based on social media celebrities.

Later he moved to Sway House along with other social media personalities where they make content independently.

Currently, the young star has 7.1million followers on Instagram and more than 22 million on TikTok.

Bryce hall has also been in various controversies. One of them happened in the year 2020, August.

He violated the city’s social distancing measures against the Covid-19 pandemic by allegedly throwing a house party for his 21st birthday after several warnings from Los Angeles Police Department to cease his parties.

However, On August 28, he was charged by Los Angeles City Attorney with a misdemeanor violating the Safer L.A. health order and the city’s “Party House Ordinance”.

Bryce Hall along with his fellow TikTok star Jaden Hossler got arrested in Lee County, Texas on drug charges.

He was charged with a misdemeanor for possession of marijuana and posted $5,000 bail the same day.

Coming on to the most interesting topic for some of you. Bryce has dated Addison Rae who is also a famous TikTok star.

Both of them spent a really nice time with each other when they were in a relationship.

Their relationship started when Hall moved to Los Angeles, California in 2018, later becoming the creator of the Sway House. However, they broke up in 2020.

If talking about his current dating life, well there isn’t any information related to the same.

We will update this part of the article as we get to know about his personal life.

Bryce estimated net worth for the year 2022 is around $2 million approximately.

The YouTube and TikTok star earns through various brand collaborations and he also owns his own product brand specialised in energy drink Ani Energy.

However, there isn’t any clear evidence as to how much he may be earning from this. Overall Bryce leads a luxurious life and is quite wealthy.

Bryce Hall is a tall and quite handsome young man with lean structured muscles. He stands for 5 feet 8 inches taller which is equal to 172 centimeters or 1.72 meters.

Further, his weight is nearly 75 kg which is equal to 165 lbs. He looks gorgeous and has a charming personality.

Please share your valuable thoughts and views in the comment section of this article. We would love to hear them all.