Here is the biography of Buffie Carruth, who has changed the lives of thousands of people with her amazing fitness guidance. Buffie Carruth is one of the leading fitness trainers in her country.

In fact, she is famous access the word. Buffie’s life story is very interesting and inspiring.

Besides fitness, she is an American writer, fitness instructor, actor, and model. Her story might change your thought process regarding fitness. So, let’s get into her biography to know more about her lifestyle.

Who is Buffie Carruth? 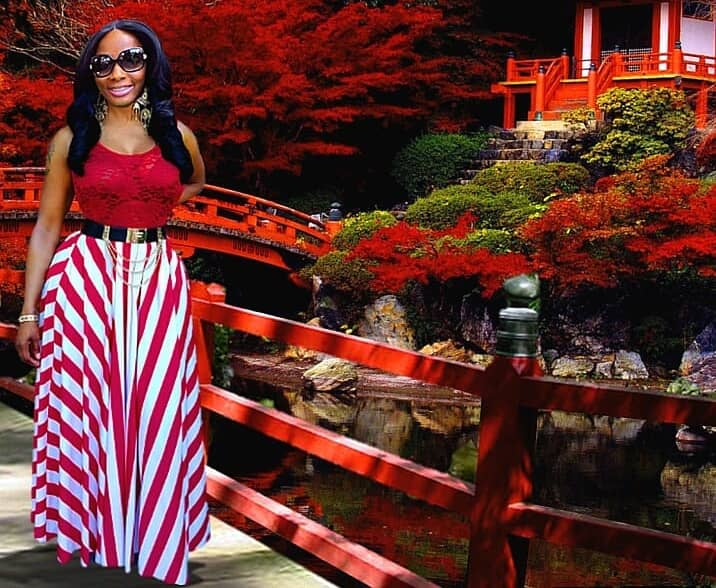 Buffie Carruth is a famous personality in the United State of America. She is a stunning model, a brilliant writer, an actress, and an inspiring fitness trainer.

Buffie is also famous for her stage name, Buffie the Body. She is a brilliant artist in her profession. She is not only famous in her country but she is known in the entire world.

So, she faced some ups and downs in childhood. She was very weak in her early life. Her weight was only 119 pounds in her teenage and Jean’s size was only 3. So, she visited a nutritionist and followed a proper diet plan with supplements, she gained her desired weight.

The year 2004 was a gifted year for her, her photos were leaked, and almost 20,000 people saw her photos, within a week. And it brings a golden opportunity to her life.

A well-known rapper Tony Yayo invited her to enroll in his video.  Right after four months, she appeared in a music video for Tony Yayo as a video vixen.

She appeared in the video for “So Seductive” and she received offers for magazine spreads, leads in many music videos, etc.

She was featured in magazine layouts for King, XXL, and Black Men Magazine. She also seemed in the music video for Juelz Santana’s “Oh Yes”. In a year she appeared in 60 magazines and news articles.

In 2006, Buffie assigned a movie ATL. In 2007, Carruth launched a health and fitness website. In 2008, she appeared in the independent dramatic-thriller film, Subtle Seduction.

In 2008, she published an e-book titled Get Your Mind Right: A Step-By-Step Look at the Modeling Career of Buffie the Body”. On June 1, 2009, she released her autobiography Vixen Icon.

In 2012, she became a Certified Personal Trainer (CPT) by The National Academy of Sports Medicine. In August 2013, Carruth released the fitness DVD Grade A Glutes.

Buffie Carruth dated DJ Kay Slay from 2005 to 2006. This was not a successful relationship for her. In the year 2015, she got married to John Lewis, and now the couple is living in a healthy relationship.

In 2004, she hired a photographer for her photoshoot in a swimsuit as a surprise gift for her boyfriend but her photos got leaked on social media.

However, it helped in her career as she was invited by Tony Yayo, a well-known rapper. In April 2005, she launched and expanded her website: BuffietheBody.com.

Social media appearance represents the population of the person in this world. Buffie is very popular among people so she has been followed by more than 235 K people on the Instagram handle, over 15.7 k followers on Twitter, and over 63 K followers on Facebook.

All of her accounts are by the name Brick Built Appeal. So, this shows her popularity among people.

Buffie’s estimated net worth is around $5 million. She is earning a lot with her hard work and dedication. It has been reported that she charges between $2,500 to $3,500 for a public appearance.

Buffie charges around $10,000 for a night of hosting parties around the United States.

Buffie’s story is informative and very inspiring. With her stunning appearance, she got the name and fame that she deserves.

Buffie is a multi-tasking personality. She is so talented that she is a great writer, model, and stunning actress. Now, she is living a smooth and happy life.

She is blessed with her skills and with god grace she was able to stand up her career so well. Next to read: Who is Fitness Trainer Kayla Itsines