Who is Cameron Bright?

Cameron Bright is a famous Canadian actor. He has appeared in the films The Butterfly Effect, Godsend, Birth, Running Scared, Ultraviolet, X-Men: The Last Stand, Thank You for Smoking, and three installments of The Twilight Saga.

Cameron first lead at the age of 9, he has carried 13 lead roles in major movies and appeared in numerous TV series as a guest star.

He has been a guest presenter at the Breakthrough of the Year, BC Leo, and Gemini awards, as well as being nominated for 8 major awards. 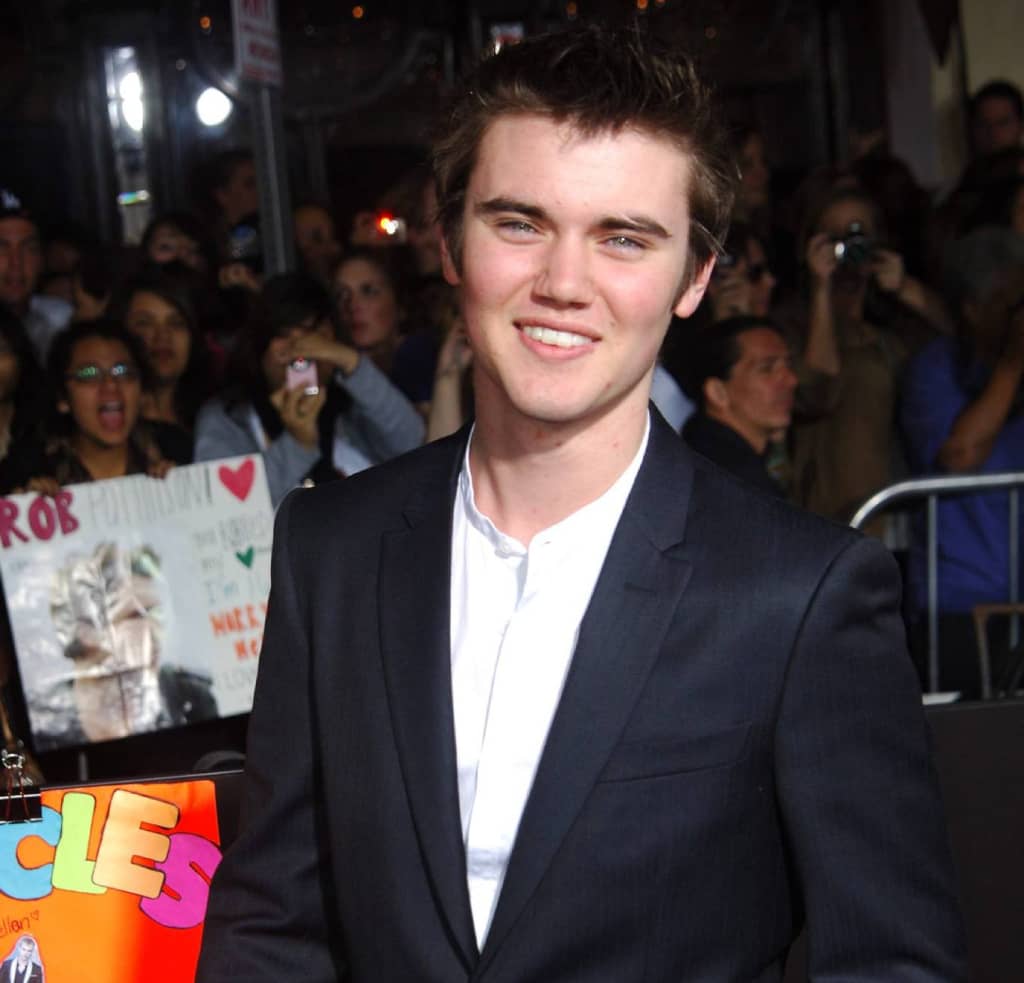 Soon, he became more successful in his profession within a limited period of time, where he influenced people on the basis of his career and earned a lot of fame.

After a while, his career completed a full circle as he gained more importance. Cameron Bright went famous for his performance in his own country Canada as well as in other countries.

His first acting job was in a commercial for Telus, which was soon followed by a guest appearance on the television series, Higher Ground.

He subsequently appeared in several minor roles in made-for-television films and was credited as “Cameron Crigger” for his roles (from the 2000 television movie, The Christmas Secret, to an episode of Night Visions).

After a supporting part in The Butterfly Effect, Bright’s first major role was in Godsend, a horror film co-starring Robert De Niro; the film was released in April 2004 to mixed reviews.

In his next film, Birth, he played a ten-year-old boy who claims to be the reincarnation of a woman’s (Nicole Kidman) deceased husband.

Two scenes within the movie sparked controversy and drew media attention to Bright. In one scene, Bright and Kidman’s characters kiss; in the other, the two share a bathtub.

The actors wore pale beige-colored swimsuits in the bath scenes and were never naked or filmed together in the same room at the same time during the bathtub scene, although this was not public knowledge at first. 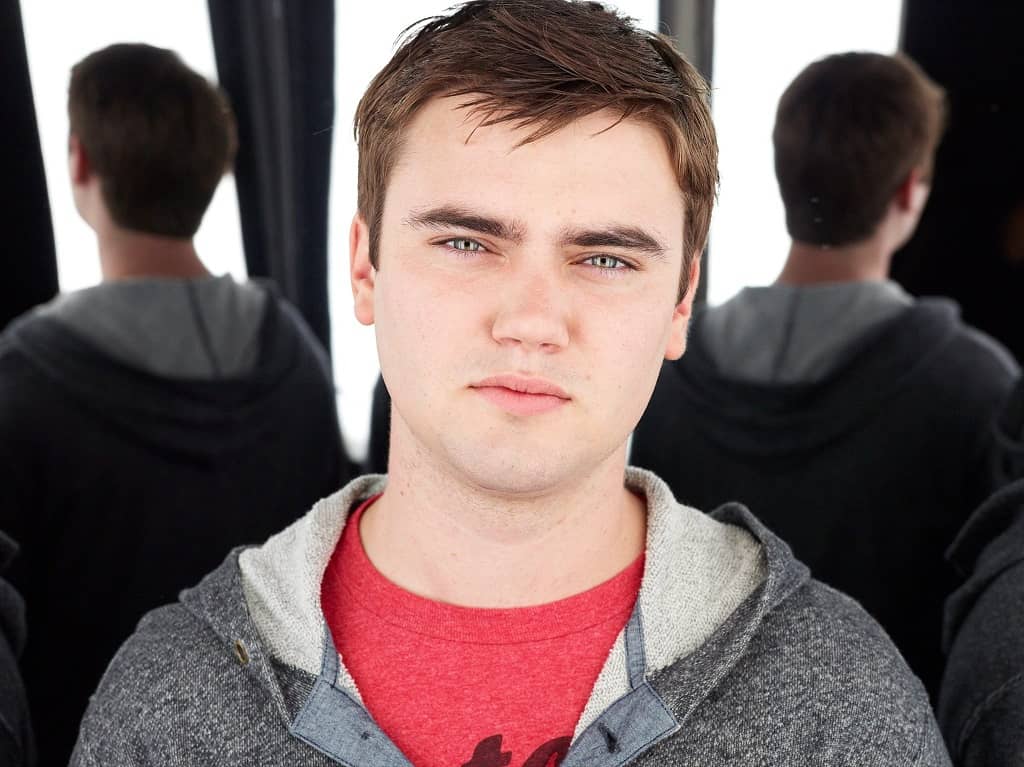 Bright was cast in several Hollywood films released in 2006, including Thank You for Smoking, Ultraviolet, and the action-thriller named Running Scared.

He starred in X-Men: The Last Stand, where he played the mutant Leech, who has the mutant antibody.

He also appeared on an episode of The 4400 (episode: “The Wrath Of Graham”) as a high school student named Graham Holt who develops an ability after injecting himself with Promicin.

He has also played a host carrier for a cure for humanity in more than one movie. 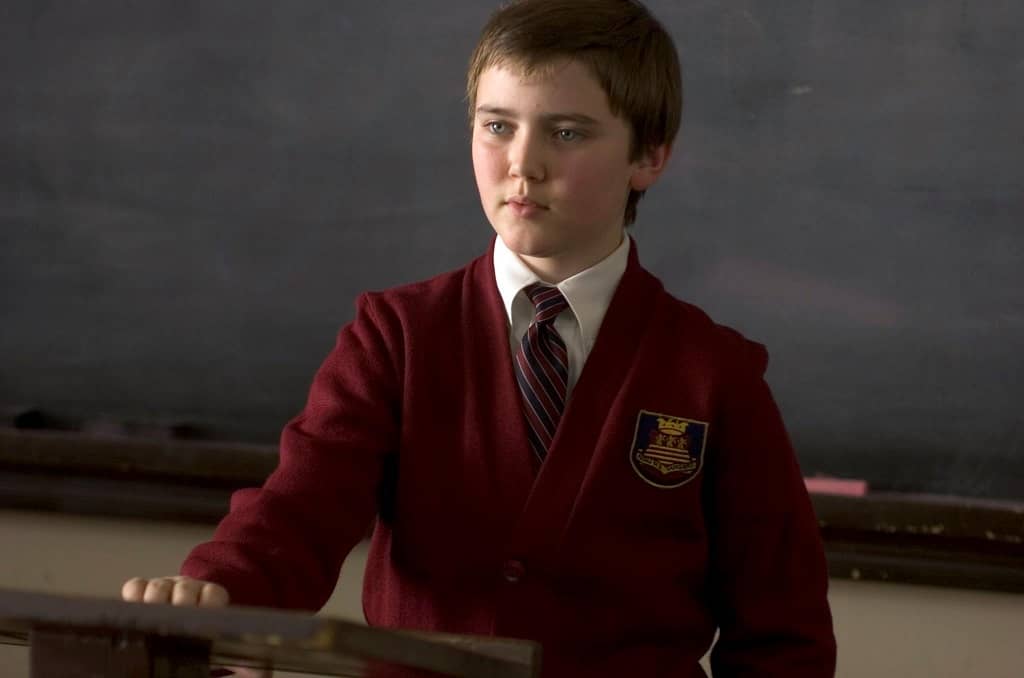 Cameron Bright is unmarried. In 2009, Cameron Bright played a role together with Dakota Fanning in the second installment of Twilight, namely New Moon as Volturi vampire, which then continued in the third installment, Eclipse, and the last one, Breaking Dawn: Part II

Now, Cameron Bright stays with his family in the city of Nanaimo, Canada.

He had seen close to his opponent in the Twilight Saga, Dakota Fanning, but foundered after 3 years together. Now, he prefers to spend time acting in several films.

Cameron Bright has a net worth of $3 million USD. This includes his assets, money, and income. His primary source of income is his career as an actor.

Through his various sources of income, he has been able to accumulate a good fortune and he prefers to lead a lavish lifestyle.

At such a young age, Cameron has achieved a lot of success than many other rising stars haven’t his/her age. All of her accomplishments have helped to reach star status.

The importance of this isn’t lost on Cameron and he is very active on Instagram. He’s also built up a large following in the process on different platforms.

He has uploaded over 60 pictures, most taken during his everyday life. He has a huge fan following on Instagram. He has more than 2.2 thousand followers on his Instagram handle.

Next Read: Who is Canadian actor Carlo Marks?