But what about the lives of the celebrities after the shows are over? Some may get fame and develop their career, but some might vanish from the limelight of the cameras.

This article talks about the MTV actress and reality TV show contestant, Cara Parrish, and her life before and after the show.

Who is Cara Parrish? 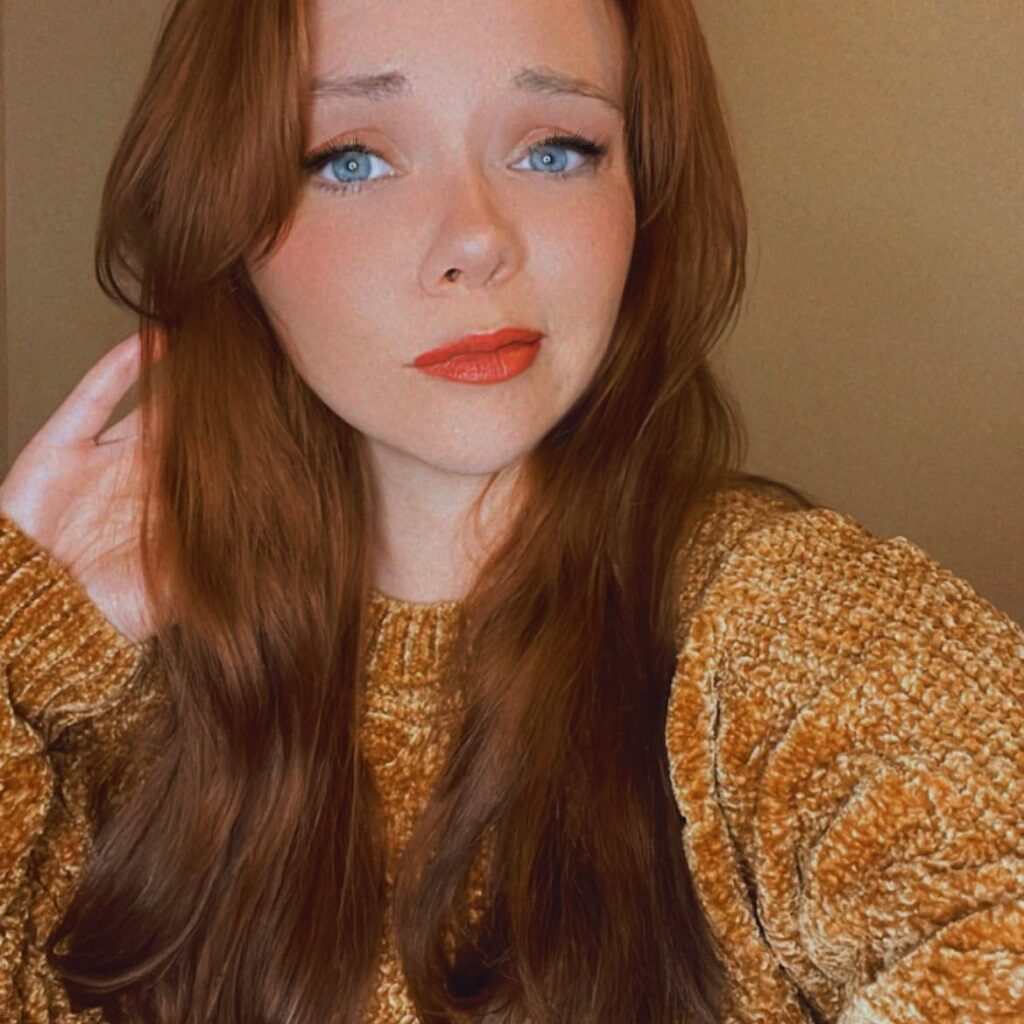 The former TV actress and model Cara Parrish is the star of the famous series “The Buck Wild.” The show revolves around the concept of the lives of nine adults in a rural area of West Virginia.

The show depicted how the nine adult participants enjoyed their lives in the rural areas of Charleston, West Virginia.

Cara Parrish became famous for playing in the series and has also undergone many controversies and fan criticism.

During the show, she gets attached to Shain Gandee. Those two people earned the title of the Best Friends Duo of the Buck Wild Series, but unfortunately, Shain Gandee died by inhaling carbon monoxide.

The death of his best friend and the controversies and fans’ reactions pushed her into depression. After completing the mental health therapy, she returned as powerful as before and started her journey as a marketing consultant.

Her LinkedIn pages are filled with her achievements; she has currently helped 40 companies as an early-stage investor.

Cara Parrish was born in West Virginia on June 21, 1989. The details about her family background are unavailable. We will update this in the article as soon as we retrieve the data.

According to the Instagram profile, Cara has a little sister and a cousin named Joe Parrish.

She uploaded her parents’ wedding photos, but their names and professions were unavailable.

Cara Parrish has completed her graduation in human development from West Virginia University, and she studied her digital marketing specialization at the University of Illinois Urbana-Champaign.

At the age of 16, she started her modeling career, which helped her to participate in the MTV show and helped her to study at reputed colleges. 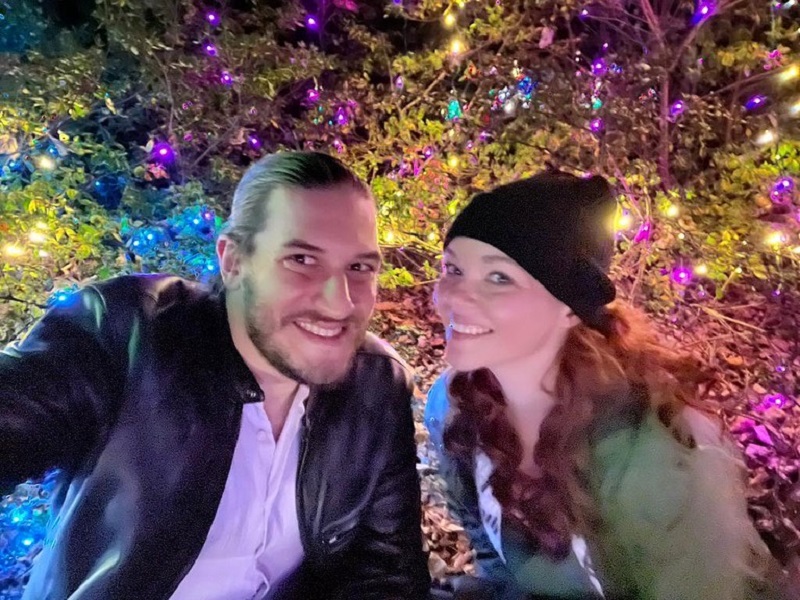 Cara Parrish started her career at the age of 16 as a model. Then, in 2009, she worked on the Jersey Show. It was one of the popular TV shows on MTV and got great ratings.

Then, in 2013, she participated in the MTV reality television series Buck Wild, which was aired from January 3 to February 7, 2013. It had 12 episodes and 2 special edition episodes. The show helped her reach a significant position in her career.

Cara Parrish decided to concentrate on her professional career. She became the brand ambassador of a Fortune 500 company.

Her career started to grow on an elevated path from the years 2013 to 2015. She worked on niche projects for Dove, VH1, MTV brands, and many more.

From 2016 to 2017, she worked as an influencer marketing partner for Google. Cara Parrish worked as a marketing consultant for the Harley-Davidson company.

She founded five companies with her earned experience, and her journey from an entertainment industry participant to the entrepreneur of five companies inspired many people who even hated her.

Cara Parrish raised her voice for the LGBTQ community as a neurodiversity advocate.

In addition to being a featured speaker for the Girls Equity Movement, Cara is also a philanthropist.

Cara Parrish’s net worth is currently unavailable, but according to online sources, her estimated net worth is around 1 million dollars.

But Cara is the founder of five companies and has been an early-stage investor for 40-plus companies. She has contributed to charity work, thus showing that her net worth may cross the 1-million-dollar mark in addition to her professional work.

Cara Parrish confirmed her relationship with Samuel Katz. Cara and Samuel have been dating for a longer period of time, but there are no updates have been made regarding their marriage dates.

Cara Parrish’s boyfriend, Samuel Katz, is a scientist from the immunology department. He is also a baker and a poetry lover.

Both of them have an extreme love for each other. We can see the lovey-dovey pictures of the couple in their Instagram highlights, stories, and posts.

Everyone is waiting for the wedding bells to ring! Everyone wishes the soon-to-be Cara Katz couple the best.

Cara Parrish was a model that helped her understand the need to maintain her physical health. She is maintaining her slim and fit body structure, as we have seen in the Buck Wild Show.

Cara Parrish‘s height and weight measurements are unavailable. Please bear with us for this one time. We will update the data as soon as possible.

Cara has shiny oceanic blue eyes with a sharp nose and her reddish-brown colored silky long hair adds to her beauty.

Thus, we have learned about the life of Cara Parrish and how she evolved into the world’s biggest entrepreneur.

There is a lot of fake information being circulated under the name of Cara Parrish, so we request our readers to look for genuine information on our website.

Did this article seem more inspiring and encouraging? Let us know your thoughts in the comment section.