When looking for a person with acting in his genes you will find fun talking about Carlo Marks. Carlo Marks started acting at a very young age.

For those who love acting and want to get motivated then Carlo Marks is the right person.

Reading this, you will get to know about his struggle, professionalism, and net worth. It will highly inspire you.

Who is Carlo Marks 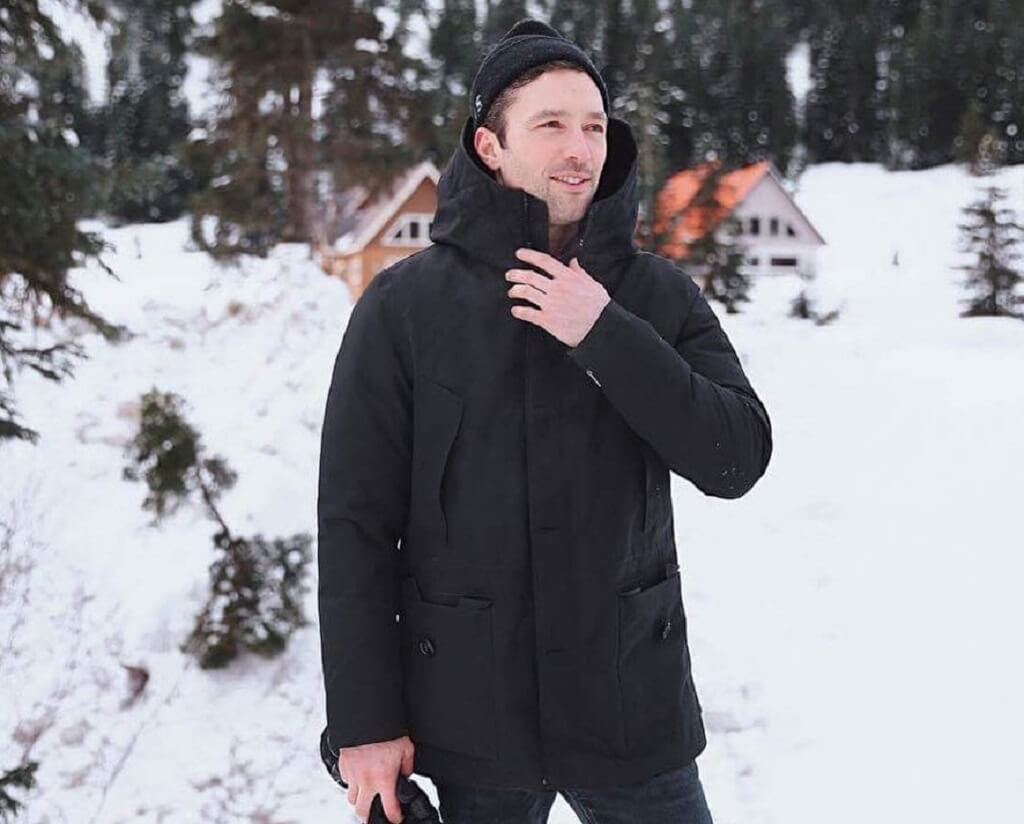 Carlo Marks is an actor belonging to Canada. He is famous for his role as Ian Thomas in the television series pretty little liar aired in 2010.

His popularity increased by playing the role of Eddie in the film Scarecrow that was released in 2013.

He also performed the famous role of David Peck in the TV drama Chesapeake Shores.

His latest appearance was on the TV series Love at Sunset Terrace as Michael, Christmas with Darling, and Love in stores as Noah.

Marks got into acting since he was a kid and knows a lot about life in the spotlight. Recently in 2020, Carlo as Max made an appearance on Christmas with Darlings TV.

Carlo Marks was born on August 24, 1982, in Tofino, Canada. He studied at the University of Victoria to get a degree in acting.

Probably, the love for acting in Carlo Marks came from his parents as both his parents loved acting, and together they both performed theater.

Marks holds Canadian nationality and is a follower of Christianity. According to astrologers the zodiac sign of Marks is Virgo.

The Journey of Carlo Marks

With the encouragement of his parents, Carlo Marks succeeded in getting a degree in Acting.

Carlo Marks proved himself and made his name as well established and modern actor in the television industry following the footsteps of his parents.

He performed with enthusiasm in the world of entertainment and always looked zealous and passionate about his job. His father even acted for the theater community after they settled in Tofino.

He started his acting in Canada, but the passion for work didn’t allow him to sit, as the young actor flew to Vancouver to try his luck in the mainstream acting world. 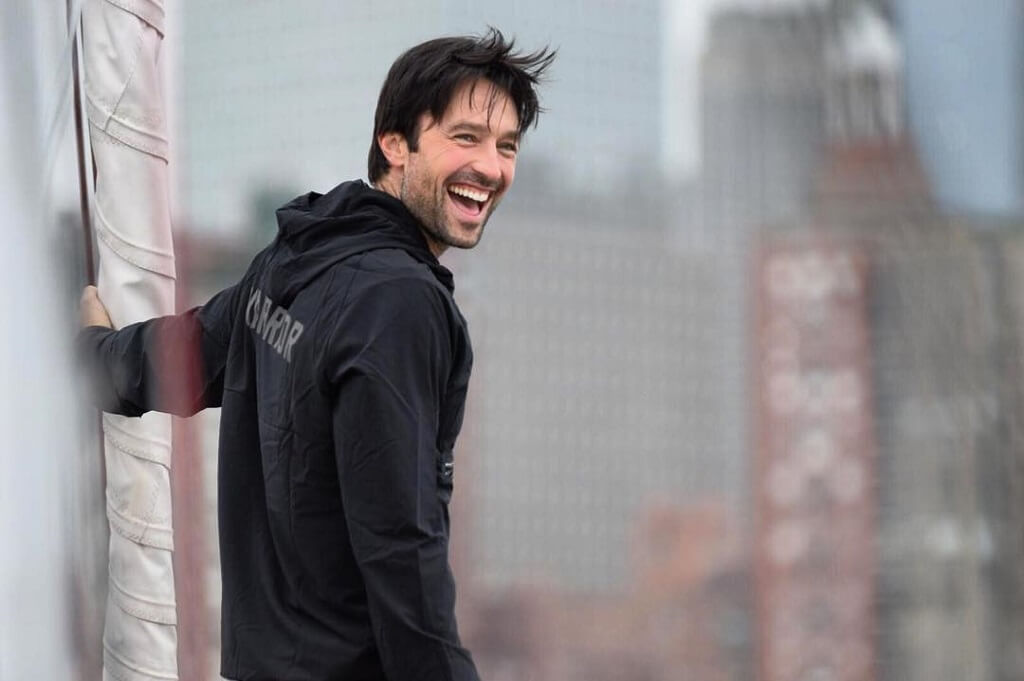 Liked his parents, Carlo appeared in theatre and worked for several plays since childhood. After doing theatre they moved towards acting.

At the beginning of his acting career, he showed presence in television series like G-spot, Stargate Universe, and Pure Pwnage.

Pure Pwnage aired in the year 2005 and he signed his first feature film in 2011. The genre of his film was comedy and it was titled “3 Times a Charm”.

Many other actors like Noelle Perris and Lexi Giovagnoli were also starred in this film.

He continued to perform in many other movies including Awkward Office Encounter, Secs Drugs, Scarecrow, and Indie Jonesing. Scarecrow was one of the hit films of his career.

When acting and performing in the drama series Chesapeake Shores, Carlo achieved an immense response and success.

Chesapeake Shores turned into the milestone of his journey. He was much applauded for his work.

Carlo has performed a lot of acting since 2005 and his further shows include A marriage made for murder, The 100, Hailey Dean, Sleepwalking in Suburbia, and many more.

Carlos Marks also rose himself in ads with his charismatic personality.

The parents of Carlo Marks were immigrants from the USA. Both of them had a passion for love too.

The couple was married and settled in Canada in the early 80s. They became residents in British Columbia.

Marks’ father had great depth for directing and had done theatre throughout his life while Marks’ mother worked as a costume designer.

She was deeply in love with creating costumes and always enjoyed herself. Even Carlos’ sister played several roles in theatre at a very young age. Her sister was also born in Tofino.

Carlo is not married yet. However, he is in a relationship with Shivani Ruparelia since the beginning of 2017. 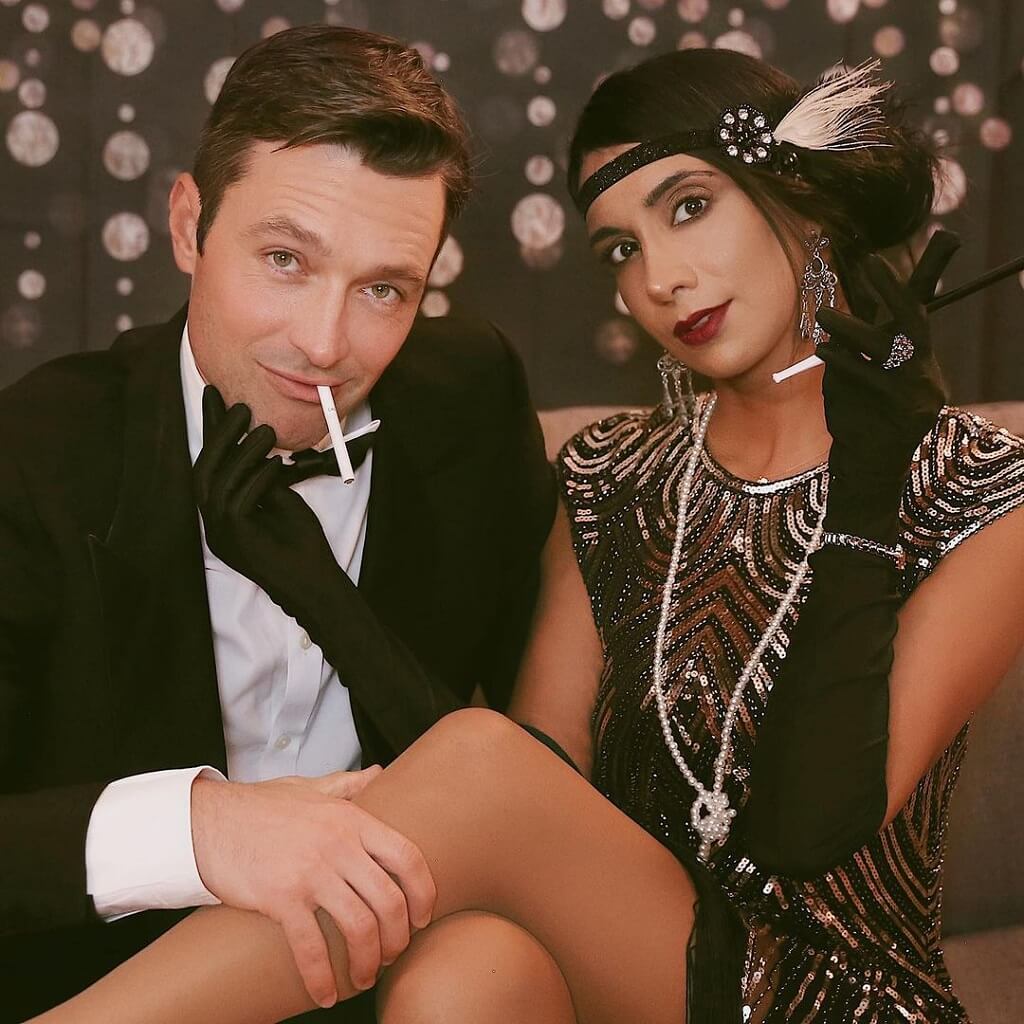 For 11 years Ruparelia has performed as an occasional therapist at Mitchell Martin. Currently, she is the designer as well as the owner of Howl + Honey.

The social media brand of Ruparelia is responsible for taking photos of Carlo Marks and Ruparelia traveling.

Both of them love each other madly. It is hoped that they will tie wedding knots very soon.

They are enjoying their life together and there is no chance of their separation.

Carlos was never involved in any controversies related to love relationships. This proves him to be very honest.

Carlo Marks estimated net worth is $2 million as of the year 2022. Otherwise, his earlier fortune was around $1.5 million in 2021.

Carlo Marks’s efforts and devotion to his work bore fruits and he became a familiar name across the globe. Marks proved his versatility throughout his career and fulfilled the dream of his parents.

Carlo has earned most of his fortune through his acting career. As we already know that this is one of the best growing industries and has a lot of potentials to make huge wealth.

And being a part of this industry. Carlo is making around $500,000 USD every year.

Well! This was all about Chato Marca and her life story. Please share your thoughts and opinion regarding this article below in the comment section.

Next Read: Who is actor Khalil Kain? Read his Biography