One of the top 10 most marketable college basketball players in America is Carson Roney.

Her relatable and amusing content has also helped her build a big following across all of her social media channels.

Here is every detail about her.

Who is Carson Roney? 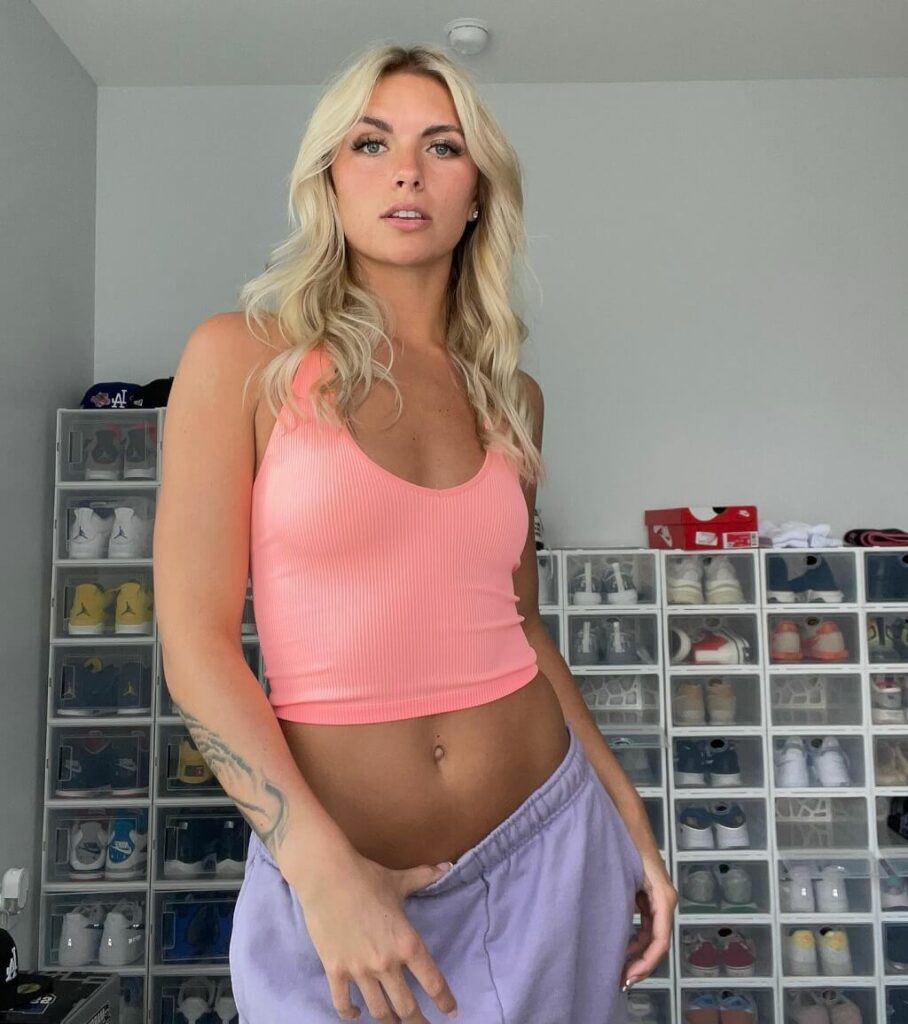 She is well-known on Instagram as well, and she and her partner, Adrien Nuez, have a YouTube channel together.

Both of them were signed by Outshine Talent in December 2021 and have utilized their social media accounts to promote companies including Coach, Spotify, Coca-Cola, Hugo Boss, Candy Crush, Garnier Fructis, and Victoria’s Secret.

They emphasize spreading positivity and have worked with a number of well-known internet celebrities on their content.

Carson even went to Chris Brown’s birthday celebration, which she says was the best experience of her life to date.

David Roney and Ginger Rase welcomed Carson Roney into the world on January 26, 1998, in Waverly, Ohio, in the United States.

She grew up with a brother named Camden and a sister named Cassidy. Prior to attending Shawnee State University, she graduated from Eastern Pike High School. 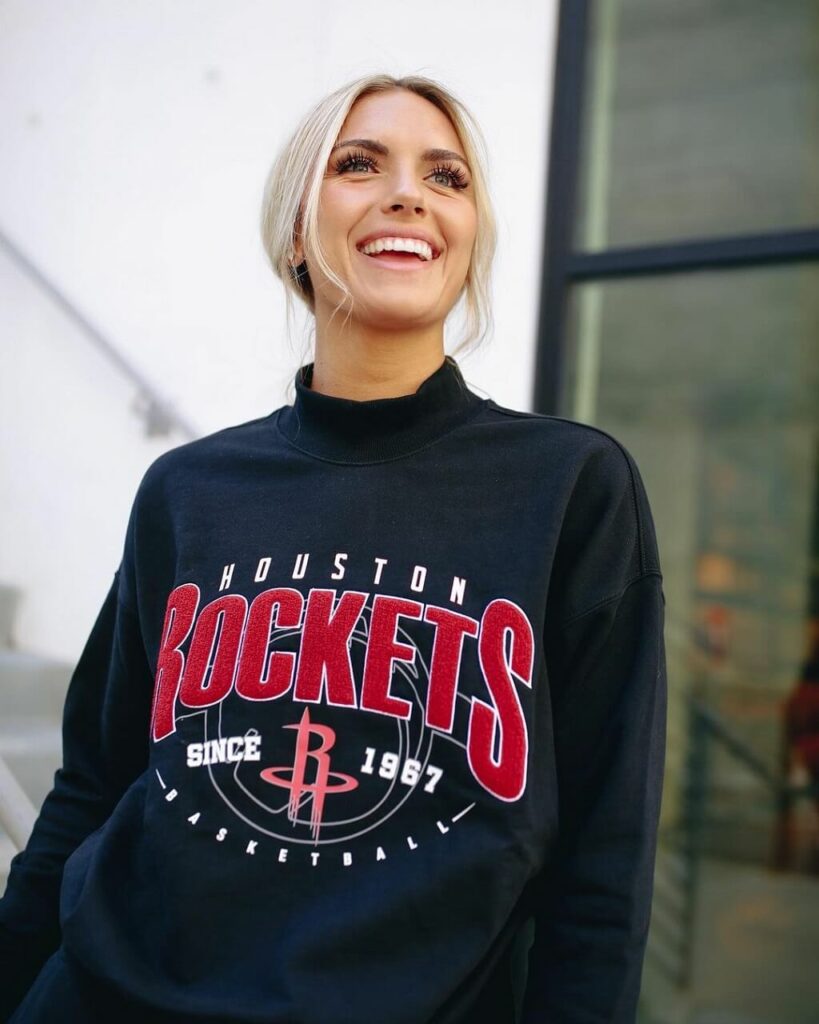 Carson Roney’s grandfather played basketball at the University of Rio Grande, and he has served as her greatest source of encouragement for following the same goals.

But at age 10, she started playing the sport after watching her 10-year-old brother Camden, a prominent basketball player at Wheelersburg, take up the sport.

Though she fell in love with the sport right away, she didn’t start playing seriously until the sixth grade. She made an interesting transition from basketball to volleyball before returning to basketball, later on, stating that “the conditioning was the worst part” of the change.

She earned four letters while combining basketball and volleyball at Eastern Local High School in Beaver, Ohio, where she played basketball for head coach Darren King.

She was also chosen for the volleyball third-team All-Ohio during her senior year of high school.

She participated in basketball for the Southern Ohio HOOPSTERS club while still in school. She attended Shawnee State University in Portsmouth, Ohio, after graduating from high school in 2016, where she played basketball for the Bears during her freshman, junior, and senior years.

In June 2018, Carson Roney started sharing images on her Instagram account. She primarily published images of herself wearing elegant attire, but she also frequently uploaded images of basketball.

She joined TikTok in 2020 to kill time during the COVID lockdown, but she wasn’t a big star at the time.

She displayed several ways to wear shorts in the first video that made her famous on the platform by surpassing one million views. Oddly, she was first linked with Adrien Nuez, her future boyfriend, on Instagram before they reconnected on TikTok in 2020.

Their partnership was evidently successful as the duo was listed ninth in an ESPN article on “college basketball’s most marketable players” in August 2021.

They each had 4.7 million TikTok followers at the time, with Carson having a substantial 500k advantage.

They capitalized on their fame by launching a joint YouTube channel named Carson and Adrien, which has 128K subscribers as of right now.

She owns an online clothes store called Depop, where she sells clothes for both women and men.

The basketball player and social media sensation Adrien Nuez is presently dating Carson Roney. For the Michigan Wolverines men’s basketball team, he was a guard.

The first time Adrien saw Carson with her dog on Instagram was in 2018, and he quietly slipped into her direct message with a comment on the photo despite the fact that he could care less about her dog.

He first played hard to get but two years later, in 2020, he went back to her with the idea of working together on a TikTok video. They first connected in Michigan, where he was attending college.

She initially gave Adrien the impression that she would be snobby and bourgeois, but the two hit it off right away and started working out together.

They think that because neither of them is sluggish or glued to their phones all day, they have a lot of fun together, which further solidifies their relationship.

They also feel that by being very honest with one another about their ideas, any chance of discontent developing in their relationship is eliminated.

After starting their combined YouTube channel in June 2020, she assisted him with moving into his new apartment in August of that same year, and they finally moved in together in April 2021.

Her apparel brand and social media careers are her main sources of revenue.

The exceptional basketball player is 132 pounds and 6 feet 1 inch tall. She has brown eyes and blonde hair.

Well! This was all we wanted to share about this tik tok star. Let us know your thoughts and feedback regarding this article below in the comment section.