Casey Coates is the ex-wife of the American actor, producer, and TV personality, Ted Danson.

Ted is famous for his roles as himself in Curb Your Enthusiasm, Neil Bremer in Mr. Mayor, and Dr. Ray Petit in American Dad!

As an environmental activist, she spends most of her time teaching about environmental conservation and the effects of global warming.

Casey has been sensitizing people to global warming and its harmful effects for many years. She also participates in UN consulates for Climate Change.

Who is Casey Coates? 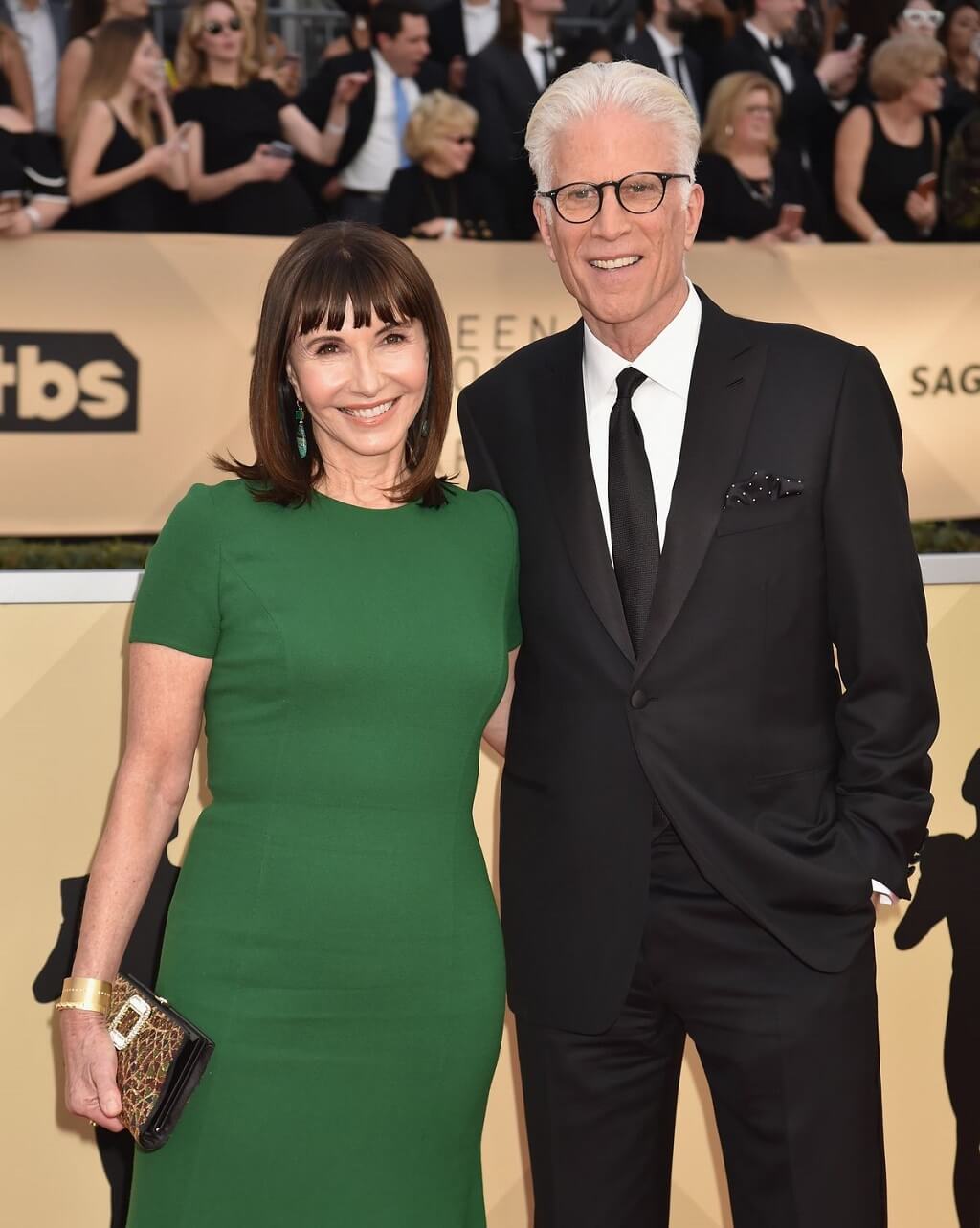 Casey Coates is an environmental social worker who works for the betterment of society. She educates people about the climate and the various effects that happen due to climate change.

She is an advocate against the use of materials that harm the environment and works with similar-minded people to uplift the load of nature.

Casey is however better known for marrying the famous American actor, Ted Danson.

Cassandra Coates was born and raised in Long Island, New York, in 1938.

Her mother was an artist, and her father was a musician. She was always an artistic kid as she redesigned her bedroom, made plans, and painted raw wood.

She was born in the Long Islands, New York, the United States. Also, she currently resides in Los Angeles, California.

Casey has an American nationality and is of white ethnicity. She was born to Christian parents and she herself is a follower of Christianity.

However, the names of her parents are not known. And even whether she has any siblings or not is not yet disclosed.

The environmental designer had her schooling at the Great Neck High School and later proceeded to join Lasell College in Boston from where she had her graduation degree.

She later moved to London, and after one year, Coates again moved back to New York. She also holds a BFA in Environmental Design from Parsons School of Design. 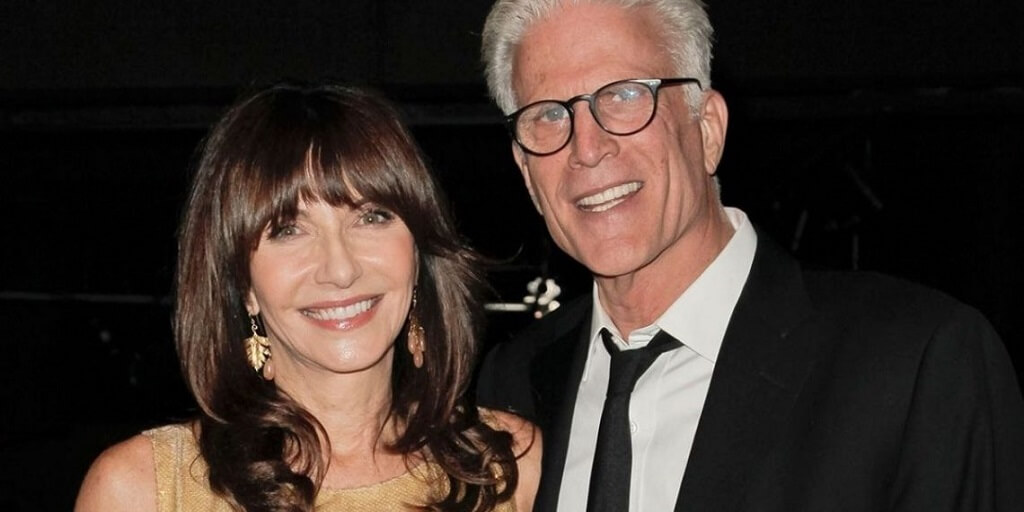 Casey started her career immediately after graduating from college where she joined the Ben Thomson firm in Cambridge, Massachusetts.

In addition, she has been a board member at Parsons School of Design, Southern California Institute of Architecture, and Environmental media association.

The environmental activist has also served as an advisor for Jimmy Carter’s Work project in Los Angeles.

In the year 1996, she started her initiative called Global Possibilities, a non-profit organization that focuses on educating on renewable energy sources.

Also, Casey has produced a one-hour documentary film, Who’s Got The Power which focuses on the effects of global warming and the benefits of renewable energy.

Casey is divorced at present. She is the ex-wife of Ted Danson.

They also have two children together. Casey Coates and Ted Danson met in 1976 and exchanged vows on 24 December 1977.

They were blessed with a daughter in 1979 and adopted another daughter, who was born in 1985.

The Dansons were married for 16 years, but in the late ’80s and early 1990s, their relationship weakened due to accusations of cheating.

Ted cheated on her with fellow actress Whoopi Goldberg, so Casey filed for a divorce.

Their daughter, Kate Danson is an actress, photographer, and a doula.

Their other adopted daughter Alexis Danson stays away from the public eye.

Before marrying Casey, Ted had been married to an actress Randy Danson, whom he divorced in 1975. He is currently married to actress Mary Steenburgen.

Cassandra Coates had a stroke during Kate’s childbirth due to undiagnosed high blood pressure.

Consequently, Ted had to put his acting career on hold to take care of his wife and the newborn baby. The injury strain had created a gap in their relationship, and they struggled with it for a while.

However, Coates eventually was able to walk, and the couple went ahead to adopt a child.

They live separately now, but both parents have maintained cordial relationships with their children.

Also Read: Who is Azja Pryor? The ex-Wife of Chris Tucker Biography and Story

According to Married Celebs, the environmental designer’s net worth is alleged to be more than $20 million.

However, this information is not official.

It is for sure that Ted’s divorce from Casey cost him $30 million US dollars. This equals $2 million for each of the 15 years of their marriage.

He did not have to pay child support as both of their daughters were adults.

Also Read: Who is George Jung’s ex-wife Mirtha Jung? All About Her

Casey Coates has a towering height of 5 feet 8 inches or 173 centimeters. She has a weight of around 58 kilograms or around 125 pounds.

She has beautiful brown eyes and brown hair.

Her body stats are 39-33-37. She has grown old gracefully. Casey at present lives at her solar power build house which took 2 years for her to build.

This is all you need to know about Ted Danson’s ex-wife.

Thank you for reading this article about Casey Coates. Please feel free to share any thoughts and opinions about this article and write it down in the comments section below.

Next Read: Who is Chris Pérez’s Ex-Wife Vanessa Villanueva?