Here is the biography and life story of Chase Mattson who has won millions of hearts through his great appearance.

He is now an inspiration for young men who wants to join the same field.

He is a true sign of being successful and also a great father of all time.

Read his biography below and know everything about Chase Mattson.

Who is Chase Mattson? 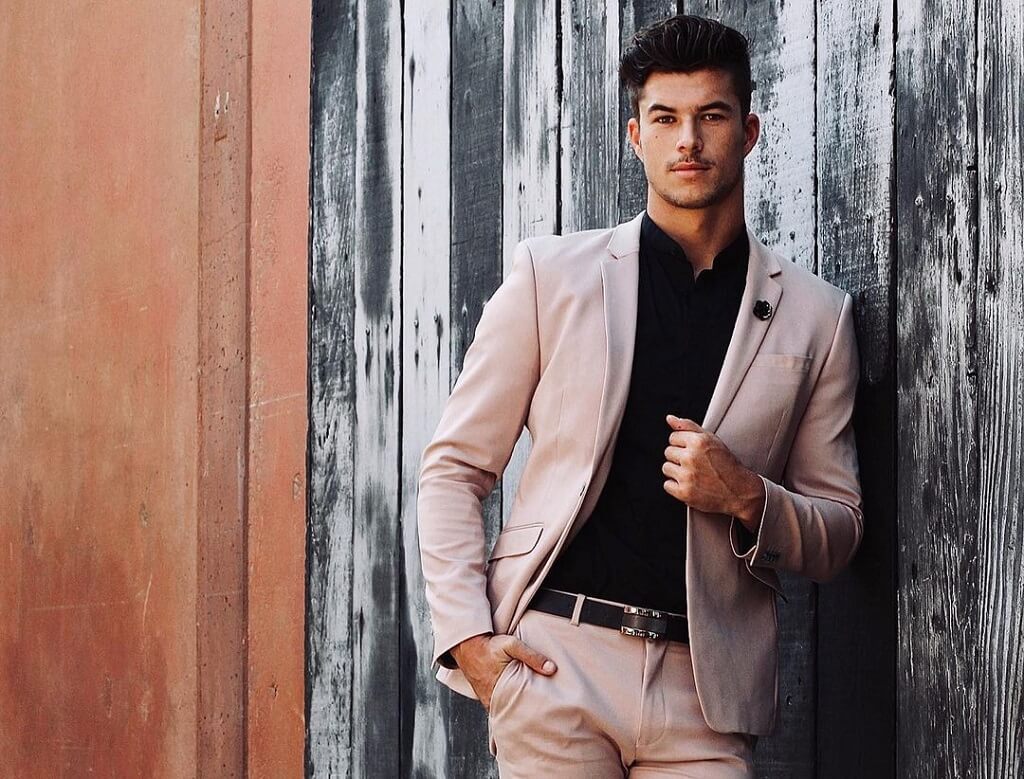 The man is working in this field since he was a schoolboy.

In fact, he is not only a model but a popular Tik Tok star with more than 2.4 million followers.

Chase has also appeared in the TV series House of Creators in its 10 episodes in 2021.

He has collaborated with several modeling agencies including Luber Rocklin Acting and Models Direct Management. Let’s explore the amazing biography of this rocking man.

He grew up in California with her five siblings, four brothers, and a sister. His brothers’ names are Kyle, Cameron, Brandon, and Teddy Mattson. While his sister’s name is Payton Mattson.

Chase begins his elementary education at Colony High School. He then enrolled in Irvine Valley College and studied sign language interpretation and translation.

His father had divorced his mother after which he married another woman named Teresa.

Chase Mattson started his modeling career when he was studying in high school. At that time, he had created good fame across his localities.

He has since then worked for various modeling agencies and has collaborated with various fashion brands including LA Models Runway, Luber Rocklin Acting, Models Direct Managements, and Mega Miami.

He has mostly worked with the Luber Rockling agency. Before it, he was upgrading his skills at Hollister.

This was also the platform where Chase was spotted by his agent Mark Mendez who suggested he make his career in the modeling field.

As of now, Chase Mattson is working with Next Models La/London modeling agency. Besides being a model, he has appeared in the 2021 TV show House of Creators for more than 10 episodes.

Further, he has created a strong fan base on various social media platforms.

As a Tik Tok star, he is having more than 2.4 million followers and over 97 million likes on his account.

When Chase realized that his popularity is now enough to give him some more titles, he initially begins a small career as a social media influencer.

As he was already famous in the modeling industry, he shortly gained a lot of followers on his social media handles.

He is also available on YouTube. Chase created his YouTube channel on 24 August 2020 and was named after him.

On his channel, he mostly uploads Vlogs videos through which he has achieved more than 58K subscribers.

Chase Mattson is currently engaged with the famous YouTuber and Public figure Kelianne Stankus. The couple is in a relationship since May 2020 and now shares a strong bond together.

Kelianne is also an Instagram star with more than 2 million followers with the blue verified tick on his handle.

Earlier, Chase was in a relationship with Devyn Jackson with whom he was blessed with two children, daughters. Her daughters are Hazel and Nora.

They were also very happy in their life, but some unfortunate things happen in their life and thus they broke up. Currently, both daughters live with Chase and his current partner Kelianne Stankus. 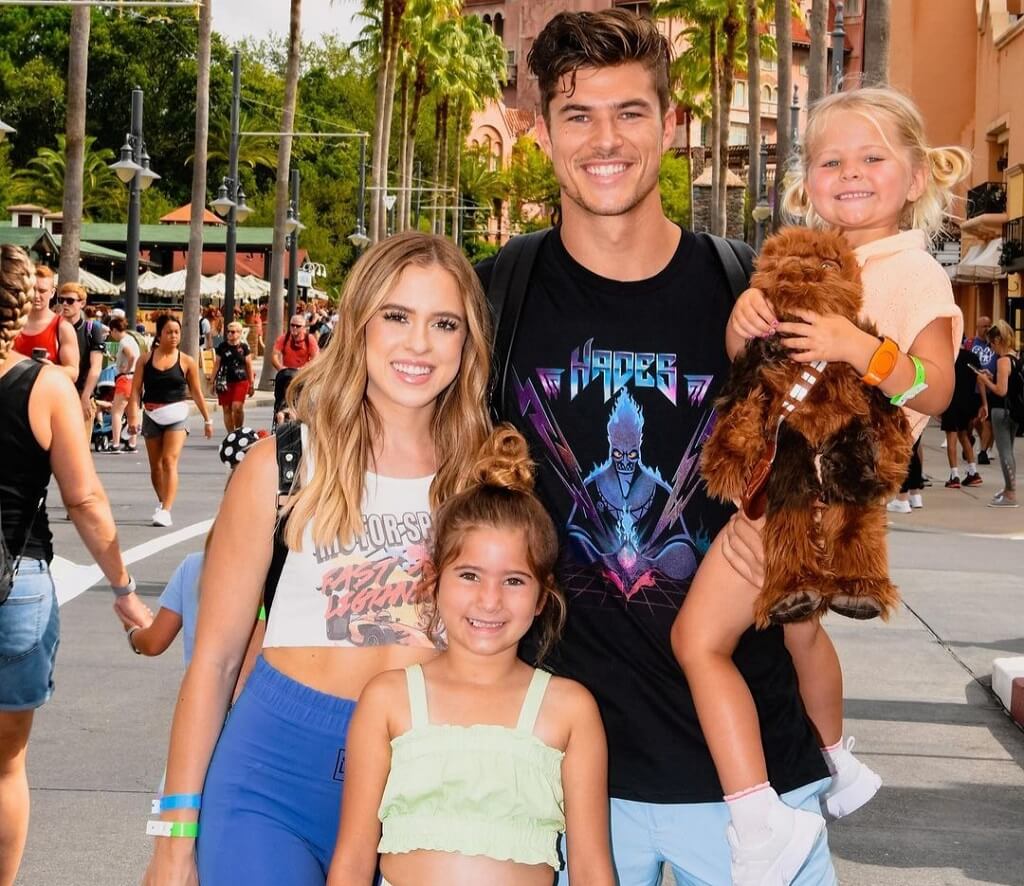 On International Women’s Days in 2021, Chase posted a picture of his girls with a beautiful description:

To my daughter who has taught me the true value of love, happiness, and endless amounts of kisses, who never stop bringing joy into everyone’s life they come in contact with. I’m beyond blessed to be your father.

Chase Mattson estimated net worth is $1 million dollars. His profession as a model has led him to earn such huge capital.

Being a model is not easy as you have to forget everything for just a single photoshoot. But on another side, it has a high potential for money and can really help a man become a millionaire.

Besides this, he has earned a lot through Tik Tok and his YouTube channel.

Next Read: Who is famous Model Chloe Difatta? Read Her Biography

Chase can even earn some amount by doing paid promotions and advertisements on his social media handles.

In all, the man has earned a lot of money in his life and this is not the end.