The multi-talented comedian comes from very humble roots and works hard to make his own name in the fast-paced industry.

Young Anthony Jamal Bean aka Chico Bean always dreamed of impacting the world and leaving his name behind for future generations to remember.

This dream was born after seeing his uncles live on the streets and leaving behind nothing but memories.

The rapper was given the nickname “Chico” by one of his uncles. He later adopted the name as his stage name while pursuing comedy. 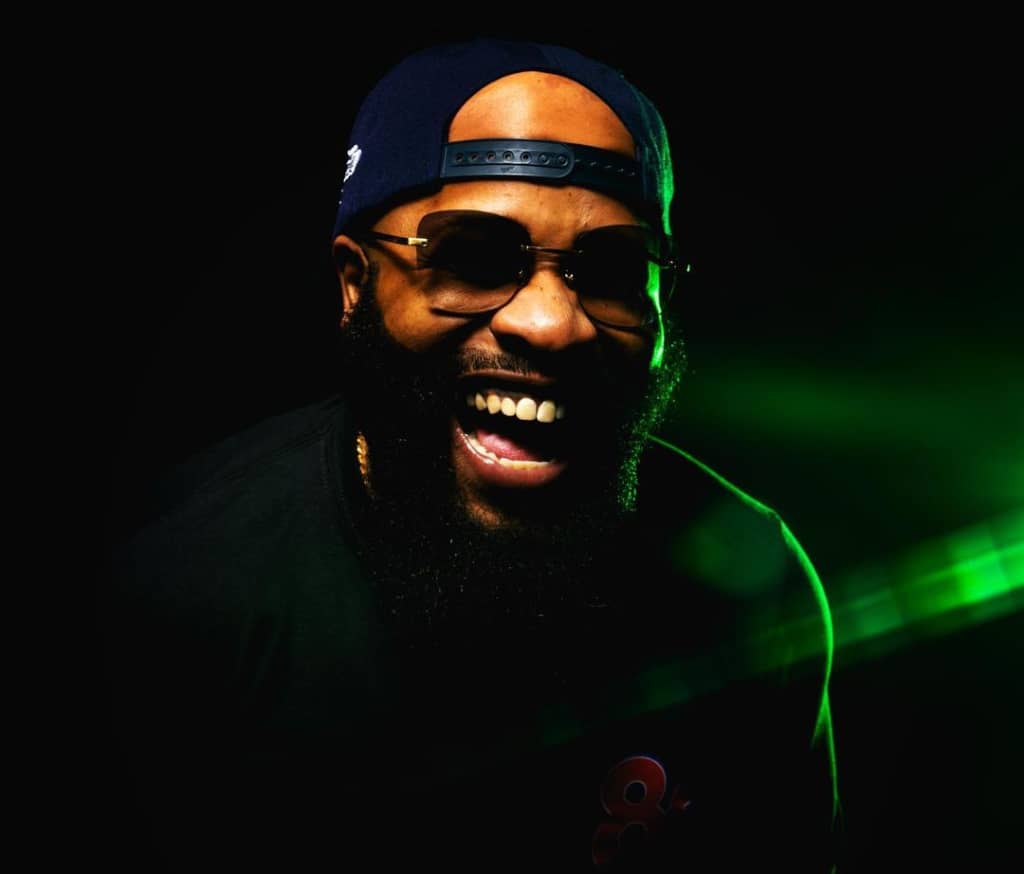 Who is Chico Bean?

Chico Bean is a famous American singer, rapper, producer, and actor. He is a stand-up comedian known as Chico Bean and popular for the MTV show Wild ‘N Out and Guy Court.

Furthermore, Chico makes up to one-fourth of the Freestyle Funny Comedy Show.

During his early career, he served as an opener for comedian Chris Wiles. Along with B-Daht and Darren Brand, he is one of the founding members of ‘Freestyle Funny Comedy Show’.

He is a comedian, singer, writer, rapper, actor, and producer who is one of the founding members of the traveling comedy show called “Freestyle Funny Comedy Show.”

Chico Bean was born on 20th February 1987 in Washington, DC. His father was killed on the streets of DC when he was only two years old. His mother went through a lot of difficulties to raise him as a single parent.

Chico, who was fond of making people laugh, started his career as a comedian in Greensboro, North Carolina.

He started rising to fame after being discovered by Nick Cannon at the Fresh Faces of Comedy Stand-Up show. 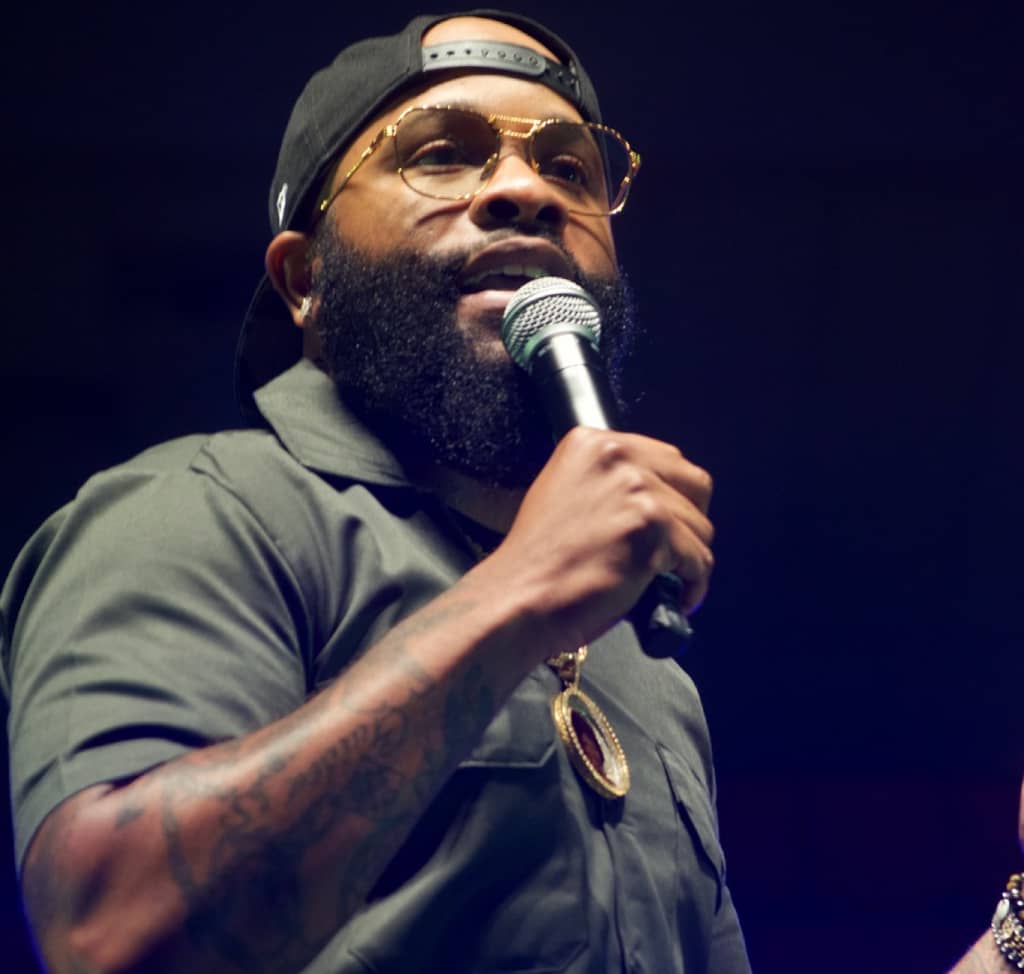 Chico Bean started his career as a comedian while staying in Greensboro, North Carolina in 2007.

The turning point of his comedy career was when he started a show called ‘Freestyle Funny Comedy Show’ along with his fellow comedians Darren Brand and B- Daht.

Then he started performing stand-up comedy acts at comedy clubs, universities, and colleges along with his two friends.

Later he participated in the audition for Nick Cannon’s ‘Fresh Faces of Comedy Stand-Up Show’.

When Chico performed an audition, he was not able to perform properly, but there was Nick Cannon who helped him by saying that you are a good comedian.

Eventually, he was selected for the 5th season of MTV’s show ‘Wild ‘N Out‘ in which he gained huge popularity and became one of the important cast members of the show.

Later Chico got a lot of appreciation for his battle against the rapper Safaree in a Wildstyle and then Sucka MC Battles with another cast member, Karlous Miller.

Chico Bean is unmarried. The Wild N Out rapper Chico likes to keep his personal life private hence information about his dating life is not available.

It is therefore not known whether he is married. The American rapper and comedian Chico Bean has been at least in one romantic relationship before, as per some sources.

Chico and his estranged ex-girlfriend share one child from their brief relationship.

Bean is a proud father of his beautiful daughter Pierce Chanel.

In addition, Chico likes showing love to her daughter by posting her regularly on social media. Details about his daughter’s birthday is currently not available. 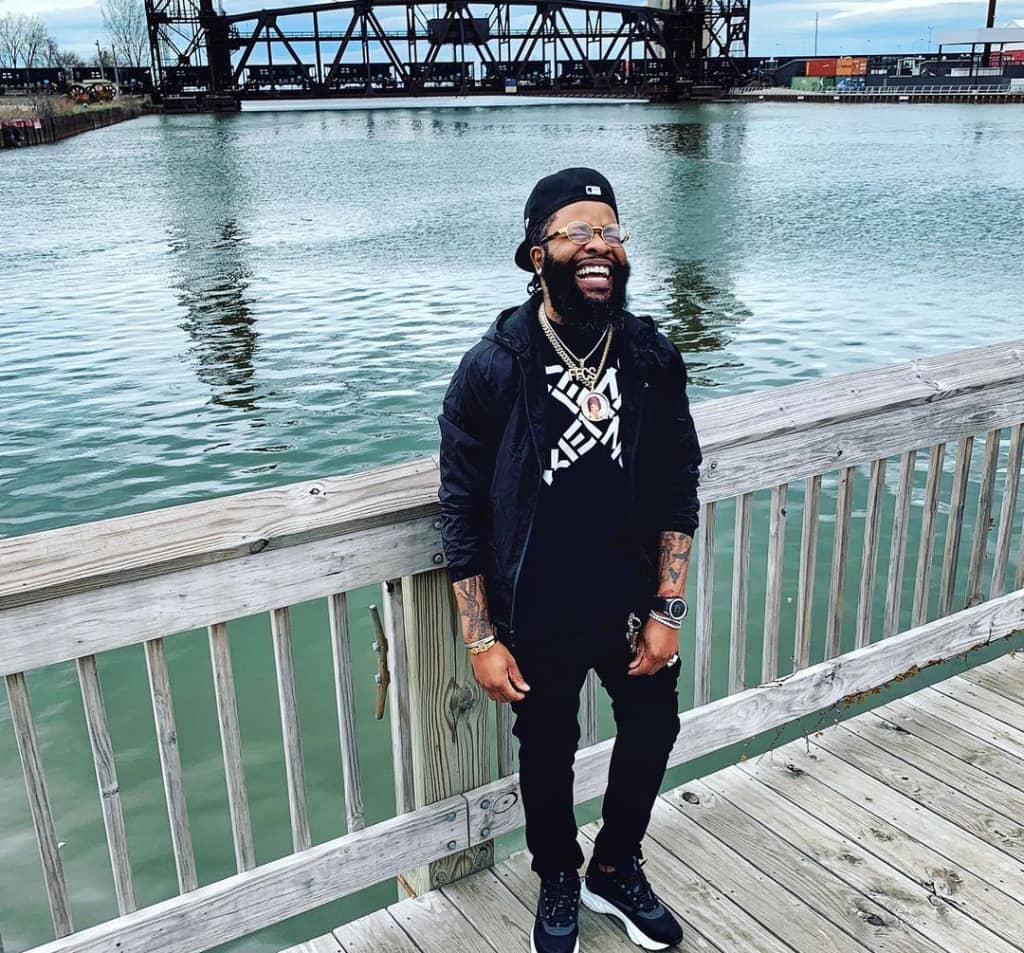 Chico Bean has a net worth of $1 million USD. Chico Bean Net Worth is estimated to be around $4 Million US as of 2022.

He is one of the top comedian actors in the country who has earned wide recognition. Chico Bean’s monthly income is more than $45,000.

The primary source of his income comes from the Tv shows and films, in which he earned a hefty amount from the show. Chico Bean’s annual income is over $ 300,000.

Apart from that, he is also getting a handsome amount from brand endorsements, Tv commercials, and paid promotions.

After appearing on MTV’s show wild ‘N Out, his net worth is growing every year.

Chico Beans fans love to know about the physical status of their favorite celebrities. A celebrity can set the trend through hairstyle, makeup, height, weight, and eye color.

Chico’s height is 5 feet and 9 Inches. His weight is In Kilograms 90 Kg and In Pounds 198 lbs. Weight is an ever-changeable value.

Furthermore, He often rocks a hat or mavin to cover his bald head.

Hope this was a good reading.

Please share your feedback regarding this story of comedian Chico Bean. We would be thankful to you if you at least mention your opinion in the comment section.

Next Read: Who is stand-up Comedian Lahna Turner?