Cindy Landon is an American producer, popularly known as the wife of the late American actor, producer, and director Michael Landon.

Michael was best known for his appearance in the TV series Bonanza, Highway to Heaven, and Little House on the Prairie.

Here is everything you need to know about the life of Cindy Landon.

Who is Cindy Landon? 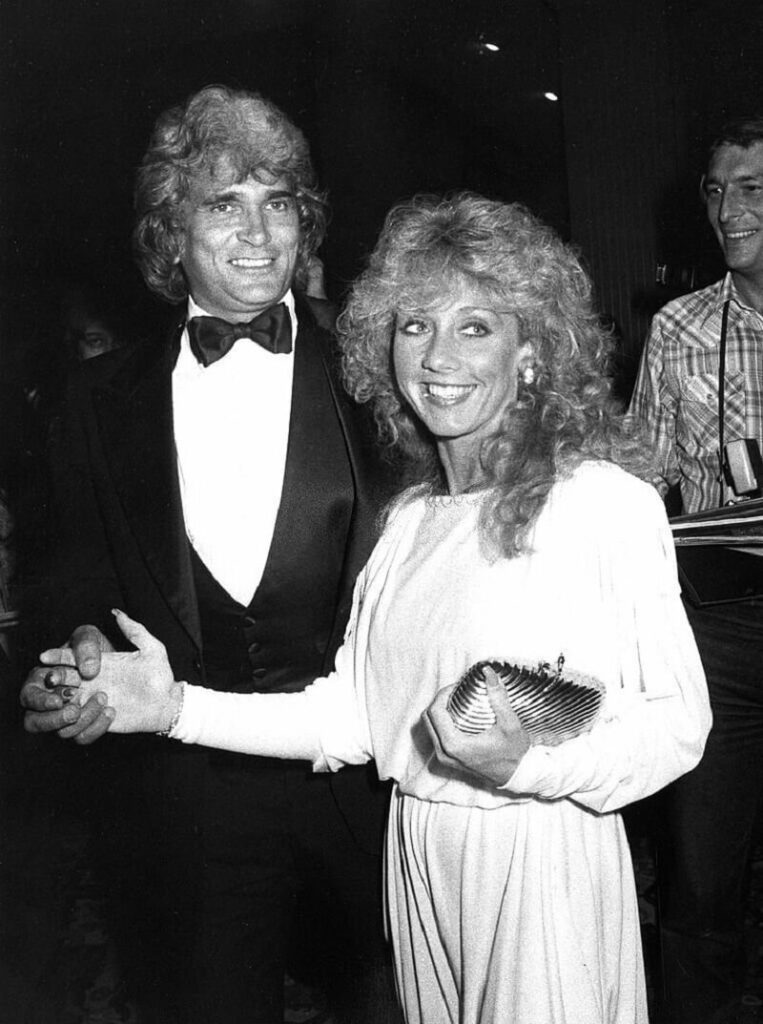 Cindy Landon is an American producer and television personality. Her debut is in Michael Landon’s ‘Memories with Laughter and Love, a 1991 documentary film.

She was born in 1957. She celebrates her birthday on 27 January. As of 2022, she is 65 years old. American native Cindy Clerico was born in LA, California.

She is of Ashkenazi Jewish origin and has American citizenship.

For a very long time, Cindy Clerico was known as Michael Landon’s spouse. She developed a largely successful career on her own over time.

Nothing much is known about her early life, parents, or education. 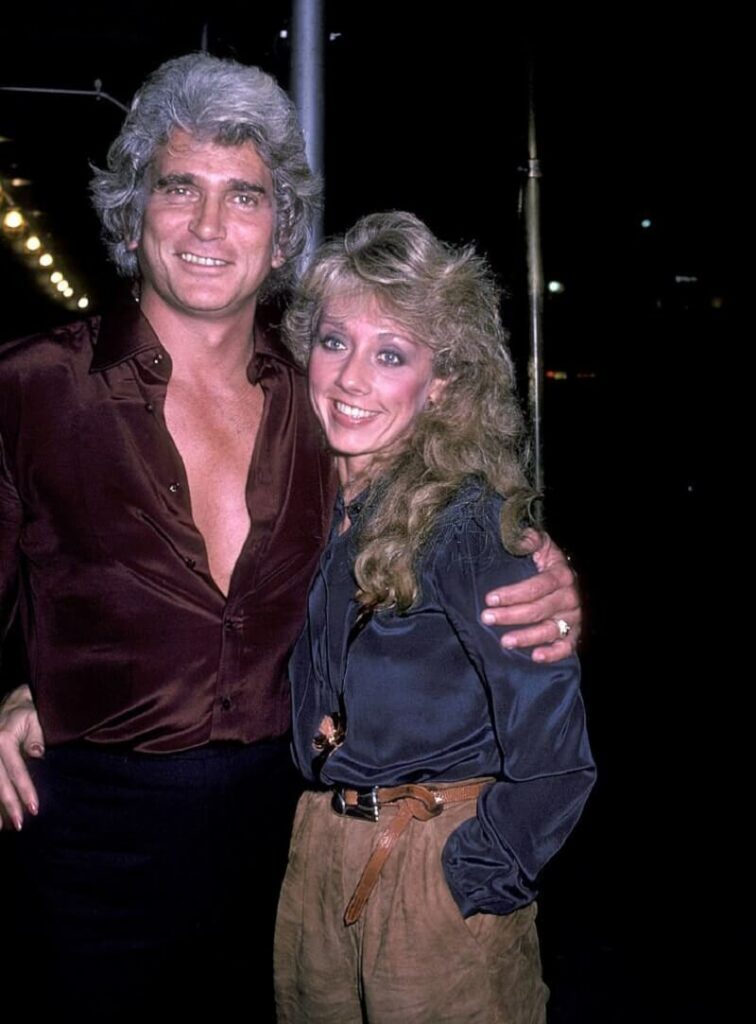 She started off as a makeup artist in the motion picture business. She then appeared in the Michael Landon: Memories with Laughter and Love documentary that Michael Landon Jr. created in 1991.

In 2006, many years later, she attempted filmmaking. Her best-known pieces include Whaledreamers, The Game Changers Sanctuary, and After Kony: Staging Hope.

She additionally acted in the documentaries Unity and The Eyes of Thailand as well as the 2004 film ‘The Last Shot’.

Dodie Levy-Fraser, Marjorie Lynn Noe, and Cindy Clerico were the three women to whom Michael Landon was married.

In 1974, Cindy and Michael met while working on the set of the television program “Little House on the Prairie.” At the time, Cindy was a makeup artist.

Cindy and Michael Landon wed on February 14th, 1983. They spent a long time together in joy. The actor received a diagnosis of pancreatic cancer that was malignant, in June 1991.

It couldn’t be operated. The actor passed away in the same year at the age of 54.

The lovebirds lived a happy life until Michael’s death. Michael passed away in July 1991.

When it comes to children, Michael had already had seven kids before meeting Cindy. After they got married, Cindy gave birth to two children – Jennifer (Jen) Rachel (29 August 1983), and Sean Matthew (5 August 1986).

Jennifer pursued acting as a career, just like her father. Her roles in the films Animal Kingdom, Yellowstone, and Banshee are among her most well-known acting credits.

Sean was employed at Coldwell Banker as a listing agent in 2018. After the passing of her husband, Cindy Landon never had another relationship.

She gave her undivided attention to raising her kids and pursuing a career as a producer.

When it comes to Instagram, she is able to have more than 4.4K followers.

Michael Landon is an American actor and director. He is most recognized for his performances as Jonathan Smith in Highway to Heaven (1984–1989) and Little Joe Cartwright in Bonanza (1959–1973).

He also played Charles Ingalls in Little House on the Prairie (1974–1983). Only Lucille Ball had more appearances on the front of TV Guide than Landon who had 22.

Cindy Landon was his third wife.

Before the death of Cindy’s husband Michael, he was having a total net worth of $ 40 million. On the part of Cindy Landon herself, her net worth is estimated to be around $1.5 million.

Her net worth might be significantly bigger than the above-mentioned sum. In 2018, Forbes reported that Cindy put her luxurious Malibu Beach house on the market for $18 million.

Additionally, a philanthropist, Cindy Landon works with numerous non-profits. She received the 2016 Philanthropist of the Year award from the non-profit Last Chance for Animals (LCA).

The Michael and Cindy Landon Foundation is the family’s charitable organization, and Cindy serves as its president. She also promotes the Pancreatic Cancer Action Network (PanCan).