Today we are going to talk about one of the daring famous YouTubers Colby Brock. Why we are identifying him with the ‘’daring”? Well, you will find out about it later in this article.

Colby Brock is a well-known rising American YouTuber and a social media personality.

He has a massive number of followers on his social media handles. The popular YouTuber and social media personality also has a great sense of humor.

Worth mentioning he initially started his journey with the Vine app. Unfortunately, the app got shut down later. And Colby had to start again and decided to make them out of his talent through YouTube.

Let’s see more in-depth about the famous YouTuber’s life journey and what he overcame to achieve this enormous success.

Without any further ado, let’s dive into this article.

Who is Colby Brock? 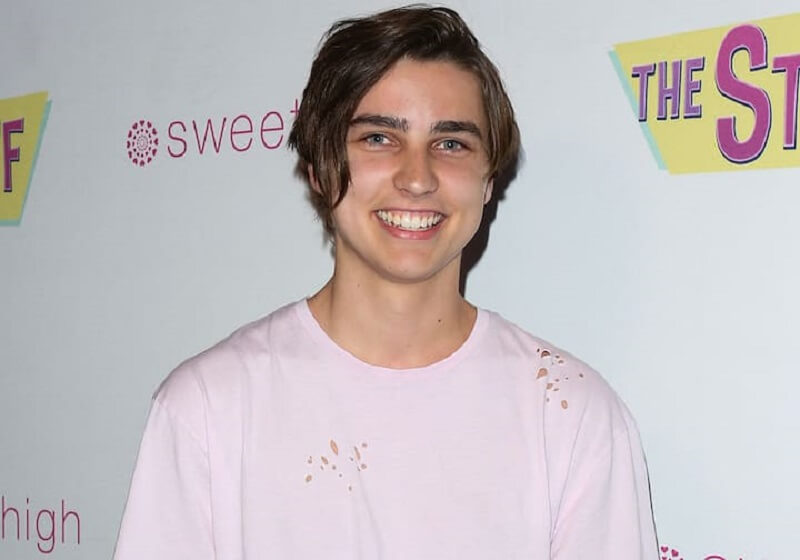 He is popularly known for his Vine account named Sam and Colby which he started along with his friend Sam Golbach back in the year 2014.

Colby Brock is an avid dog lover and has two pet dogs at his home named Koki and Foxy and often shares pictures of his dogs on his social media handles.

Colby Brock was born on 2nd January 1997 and is of age 25 years as of 2022. He was born and raised in a Christian family in Kansas, The United States.

Colby shares a close bond with his family, especially with his mother Mrs. Pat Brock. His Mother has been a great backbone in his YouTube and social media star journey.

He also has one elder sibling, his brother name is Gage Brock who is also a popular social media star by profession.

Later, Colby got enrolled at a local private university in Los Angeles, California, the United States from where he completed his graduation. 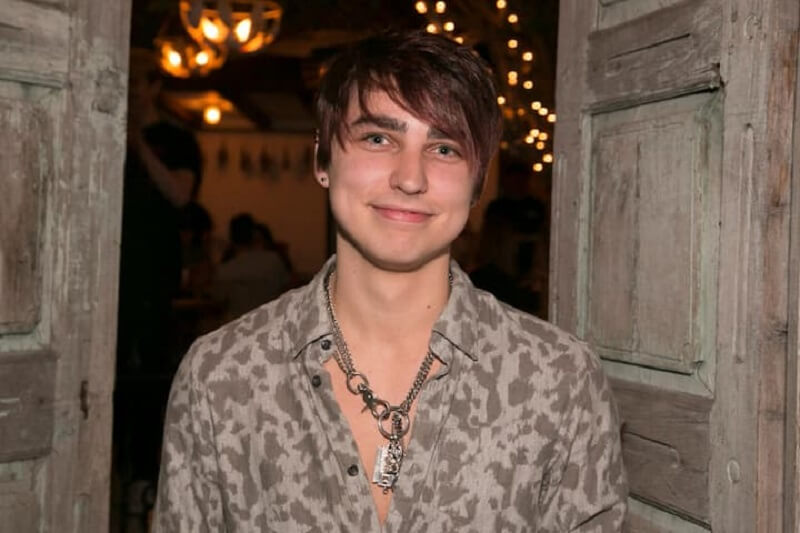 From a young age, Colby wanted to be a famous star and loved to entertain people around him.

The young star started his career as a YouTuber and social media influencer. At the initial stage of his career, he worked with his friend Sam Golbach and they started a Vine channel.

The channel name was Sam and Colby on which they used to post funny Vines in a very short time, they gained millions of followers on their channel.

Sam and Colby’s YouTube channel has grown to over 6.5 million subscribers and they had a million followers on Vine before it shut down in early 2017. Their most popular vine is titled “Following Fat People”.

After the app got shut down Colby decided to grow with YouTube and created a channel on the platform and started posting funny entertaining videos.

Within a short span of time, the number of subscribers increased and his YouTube channel grew.

Colby also has been featured in some television reality comedy shows like “Fill in the Prank”.

Just a few years ago he has also launched clothing merchandise named Fanjoy to sell clothes and other accessories.

Now talking about his personal life. Colby is unmarried and dating someone but it is not clear about her identity.

Although the young YouTube star has been associated with a popular YouTuber Amber Scholl, it’s not clear whether they were dating or not.

The YouTube star prefers discretion about his personal life as much as he can. And there is no insight into his previous relationships.

However, sources claim that Colby make a girl pregnant when he was just 16 years old and thus he became the father of his unrevealed daughter.

Colby Brock’s estimated net worth as of 2022 is estimated to be $3 million. He majorly earns through his YouTube channel, comedy shows, and several other business ventures.

His net worth for the year 2021 was estimated to be $2.5 million. We cannot estimate his income perfectly accurately as we may not be aware of his other income streams.

Colby Brock is a handsome guy with a charming personality. And he owns a lean and strong physique with attractive body measurements.

He has brown color wavy hair and also has blistering blue color beautiful and mesmerizing eyes that go well with his cool skin undertone.

Please do share your precious thoughts and opinions on this article in the comment section down below.

We would love to hear from you. And until we see you next time stay sane and keep spreading your love in the world.