Let us talk about Snoop Dogg’s second child; Cordell Broadus who had recently made headlines for leaving his promising football career to pursue other interests. He was given numerous opportunities in the glamour industry throughout his life, ultimately leading to a successful career. He did, however, put in a lot of effort.

Who is Cordell Broadus?

Cordell Broadus is a well former football player who is now a fashion model and filmmaker. He has also done modeling in a variety of fields, including brand endorsements, music videos, and acting in films. He is the son of rap legend “Snoop Dogg,” for those who are unfamiliar.

Yes, the D-to-the-O-to-the-double-g. Who hasn’t heard of Snoop Dogg? As a result, he was given numerous opportunities in the glamour industry throughout his life, ultimately leading to a successful career. He did, however, put in a lot of effort.

Cordell Broadus has been an excellent football player since childhood, and even his father and family wanted him to have a successful football career. His father, Snoop, stated in an interview that he would like to see his son play in the NFL.

He did, however, leave football to pursue his dream of becoming an actor.

Cordell Broadus was born in Las Vegas, Nevada on February 21, 1997. He was born to Shante Taylor and Calvin Cordozar Broadus Jr., aka Snoop Dogg. The former footballer had a wonderful time with his parents and siblings, Corde and Cori Broadus.

He has a large family that includes a brother, sisters, and children, and they are all happy and close in real life. We’ve all heard of Snoop Dogg. Shante, his mother, is a well-known businesswoman and the owner of the Boss Lady Entertainment Label.

He also has a half-brother named Julian Corrie Broadus from his father’s previous marriage. Cordell Broadus attended Bishop Gorman High School, which is his educational background. He then went on to complete his bachelor’s degree at The University of California.

Football Career of Cordell Broadus: Cordell Broaddus was a member of Bishop Gorman High School’s football team. Furthermore, ESPN documented the young competitor’s senior year of high school in their series Snoop and Son: A Dad’s Dream. Cordell was rated as the No. 3 prospect in Nevada by Rivals and the No. 2 prospect by 247Sports.

When Cordell decided to retire from football, he received a lot of hate and backlash from the general public and football fans. Despite this, Cordell decided to pursue a film creation degree and later began his career in film and fashion.

Film Career of Cordell Broadus: Cordell Broadus has always been interested in the arts. In his spare time, he watched a lot of movies, which inspired him to work in a similar field. In addition, the fashion model studied recording, scriptwriting, and editing in high school. Broadus’ skills were later honed at college.

In 2017, Cordell’s first project was for the documentary Christian Audigier The Vif. He has also created numerous clips for Joyrich’s advertising campaign. He also produced and directed a film commemorating Kangol’s 80th anniversary. Along with directing, the film producer has appeared in a few music videos and documentaries.

He was featured in Snoop Dogg’s music video, Drop It Like It’s Hot. Cordell has also appeared on a number of television shows. In 2018, he was a group captain for an episode of Wild ‘N Out.

Cordell Broadus is married. He has a family in addition to modeling and filmmaking. He has a happy marriage with Phia Broadus. Phia is also a business owner and former professional skater. She used to be a competitive figure skater until she was fifteen.

There isn’t much information available about when the couple started dating. However, according to Phia and Broadus’ Instagram accounts, it should be in 2017. Furthermore, we don’t know the couple’s wedding date because they are both private and have kept their relationship quiet in the media.

Cordell prefers not to expose his children to the spotlight at such a young age, so Phia and Broadus’ family life is kept low-key in the media.

Cordell Broadus comes from a celebrity family, so he doesn’t focus on wealth from an early age because he lives a lavish life from an early age. Similarly, he is a well-known model who has worked on numerous assignments for various brands and has amassed a sizable fortune.

He has done numerous brand endorsements and has appeared on television. He’s been in the spotlight for a long time and has amassed a sizable fortune. His net worth is estimated to be $2 million.

The young man is a gym-goer who enjoys working out. Cordell works out five days a week and has an attractive physique to show for it. Cordell’s hair is also dark, as are his eyes, which are dark brown.

Next Read: Who is Footballer Norma Palafox? 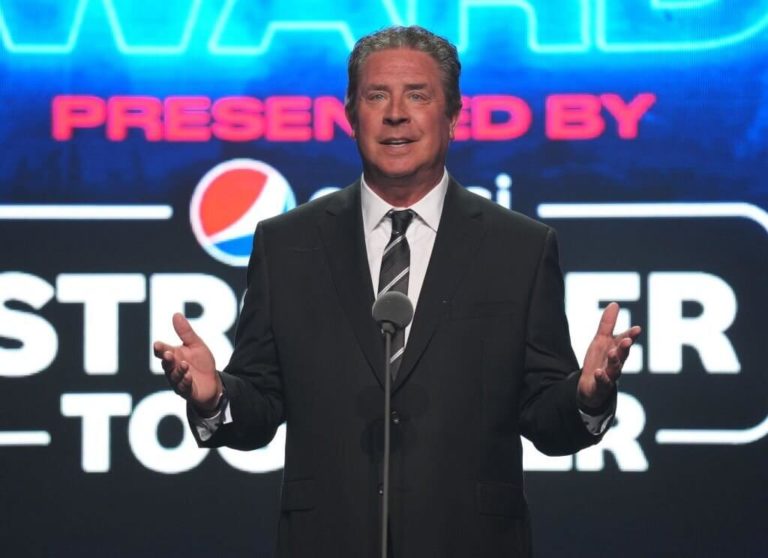 Who is Dan Marino? Biography, Net Worth, Wiki, Football Career 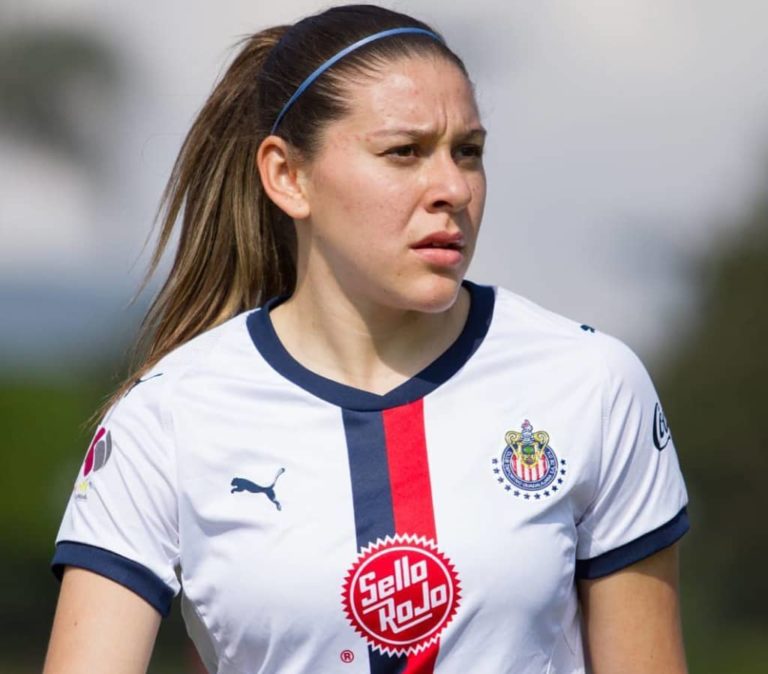 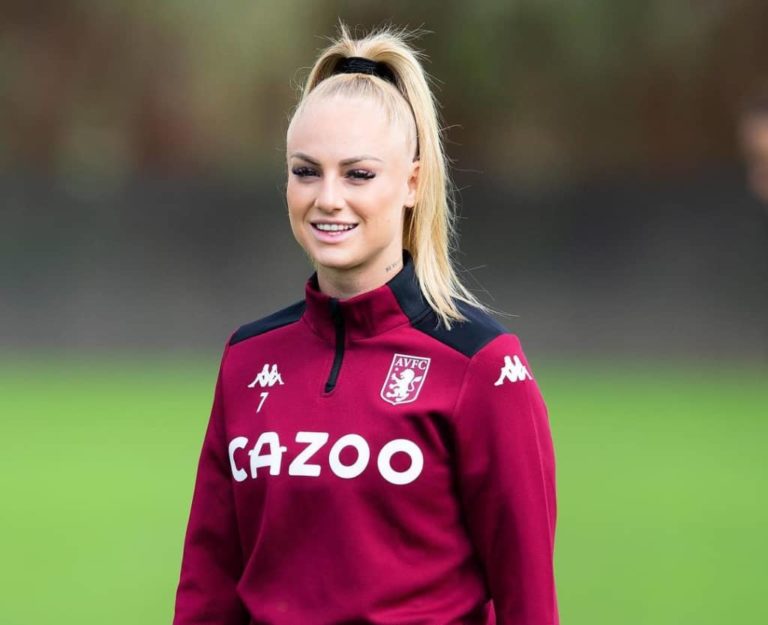