In today’s day and age, we have been seeing people who have grown tremendously through YouTube. And Corey Pritchett is one of them. His hard work and passion for creating content definitely paid off.

The popular YouTube star has become successful along with his better half with whom he owns joined a YouTube channel named ‘Carmen and Corey.

As we say when two people want the same thing and work towards their goal to manifest it, it has to come into existence.

The YouTube star showers his love and care on his fans. He is also a father of two kids.

Without further ado, let’s have a sneak peek inside his inspiring life story.

Who is Corey Pritchett? 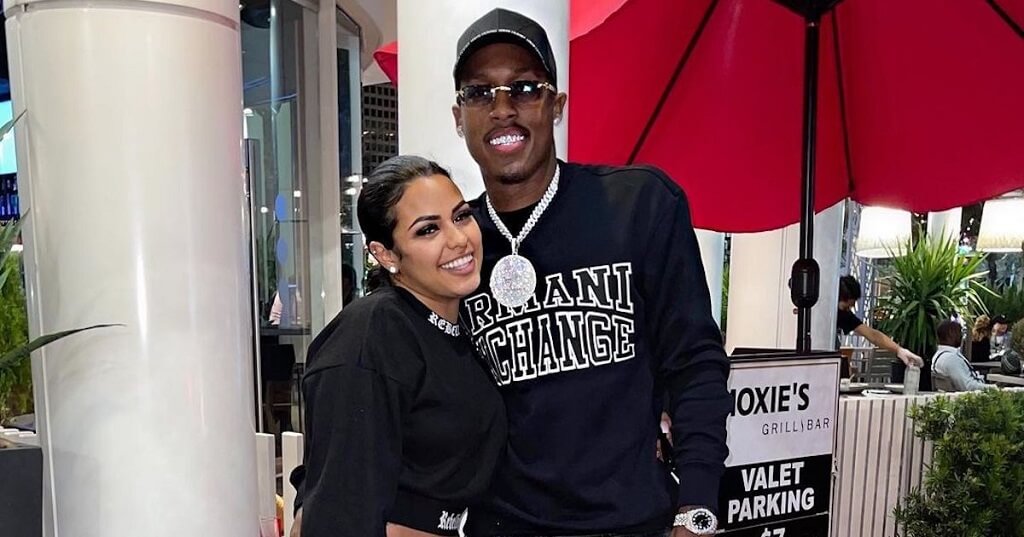 Corey Pritchett aka Corey Pritchett Jr. is a famous social media sensation who shot to fame with the YouTube channel Carmen and Corey. He is also a nerd about cars.

The channel, which he runs along with his partner Carmen, has a huge fan following that exceeds 4 million.

Corey’s partner has been a tremendous support throughout his journey to popularity and success.

Corey Pritchett was born on May 31, 1998. The YouTube star is 24 years old as of 2022. He was born in Union Springs, Alabama to African-American parents. Worth mentioning, that he is Gemini by his birth sign.

Talking about his childhood, chances are you must not be knowing that his time as a kid wasn’t easy and normal.

His mother abandoned him when he was still an infant. Afterward, he was raised by his aunt and grandfather Alvin Goshen.

Corey grew up in a small town where he finished his primary education at Union Springs Elementary School. Later, his studies were completed in middle school at Bullock Country Schools.

Corey met with life tragedy when he was just six years old. He lost his sister in a house fire.

Unfortunately, his other family members couldn’t get his sister out, which lead to his sister’s death. Later, the family had to move to another apartment. 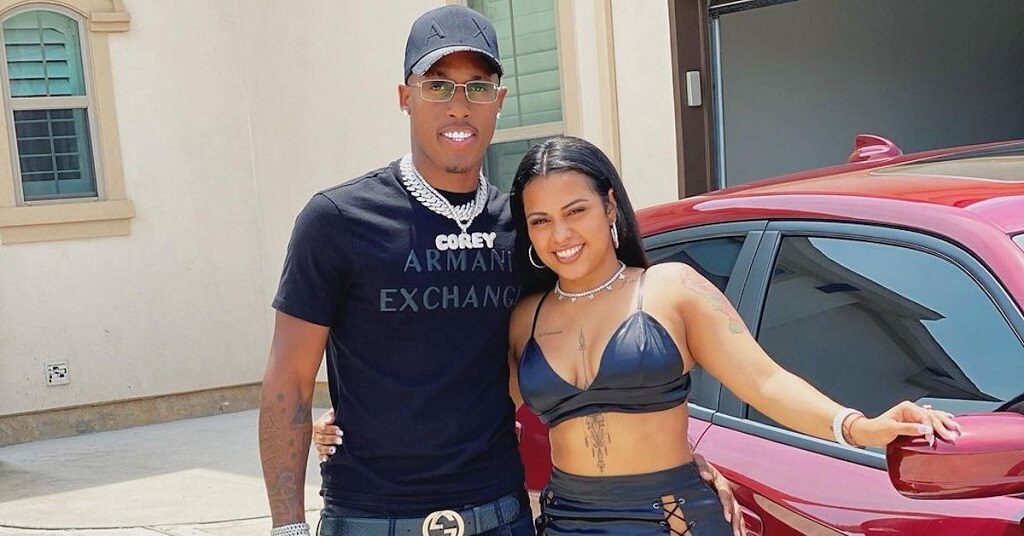 Currently, the YouTube channel Carmen and Corey has a subscriber count of more than 4 million. There he along with his partner share various entertaining videos like pranks, challenges and vlogs.

The most popular video on this channel Let’s Have A Baby Prank ‼️ (Gets Real) has attracted more than 12 million views.

The popular YouTube star also owns his separate YouTube channel named Corey SSG where he has 863k subscribers as of the year 2022 where he shares videos related to his huge cars collections such as Lamborghini, Monte Carlo, Dodge Charger, and Box Chevy and car events.

Corey and his wife also have a family YouTube channel The Pritchett Family, where he along with his family shares fun videos. This YouTube channel has more than 1 million subscribers.

Now talking about his personal life, Corey Pritchett is an engaged man. His fiancé, Carmen Pritchett, is also a famous YouTuber. Before getting married, the couple had been in a long-term relationship.

They got engaged in October 2017 and have been blessed with two children Ayden and CJ. Carmen Pritchett, similar to Corey Pritchett, handles three channels on YouTube.

Corey and Carmen have posted several videos on social media about how they want to have a wedding celebration in the future.

Along with her husband, she runs Carmen and Corey and the family channel, The Pritchett Family, while she runs her personal channel, Carmen Pritchett, on her own.

He is growing immensely in one year of time. Given that his annual salary is estimated to be around $2 million.

The young star leads a lavish life along with his family.

He owns several luxury cars such as Monte Carlo, Dodge Charger, Box Chevy, Lamborghini, etc. Currently, their life is going really well in Atlanta where they are well settled.

Corey Pritchett has got a muscular lean body. He is quite tall with a height of 6 feet 0 inches (182 cm or 1.82 m). He has a dusky glowing complexion.

The young YouTube star has also got braces on his teeth. He weighs around 70 kg which is 154 lbs and has an oval-shaped face with a warm skin undertone that is well complimented by his black hair.

As per observation, he is a big fan of chunky jewelry and you will find him wearing his statement pieces all the time like a chunky necklace or a chunky bracelet.

His personal style resonates with his personality. He prefers to go for street pop looks and has got a handsome attractive personality.

We hope you found this article interesting. Thank you for reading this article about Corey Pritchett. It was really great having you here.

Please do share your opinions and views about this article in the comment section below. Hope you all have a nice day ahead.