In today’s day and age, the social media world is booming more than ever and so the rise of social media influencers and celebrities has been reaching its undefined height.

Corinna Kopf is among one the top social media influencers. She is popularly known as Pouty Girl and has accumulated a huge fan following on her social media accounts and YouTube channel.

Along with this, she is also an important member of a group named Vlog Squad.

Let’s know more about her in this article. So let’s begin the exploration without any further delay.

Who is Corinna Kopf? 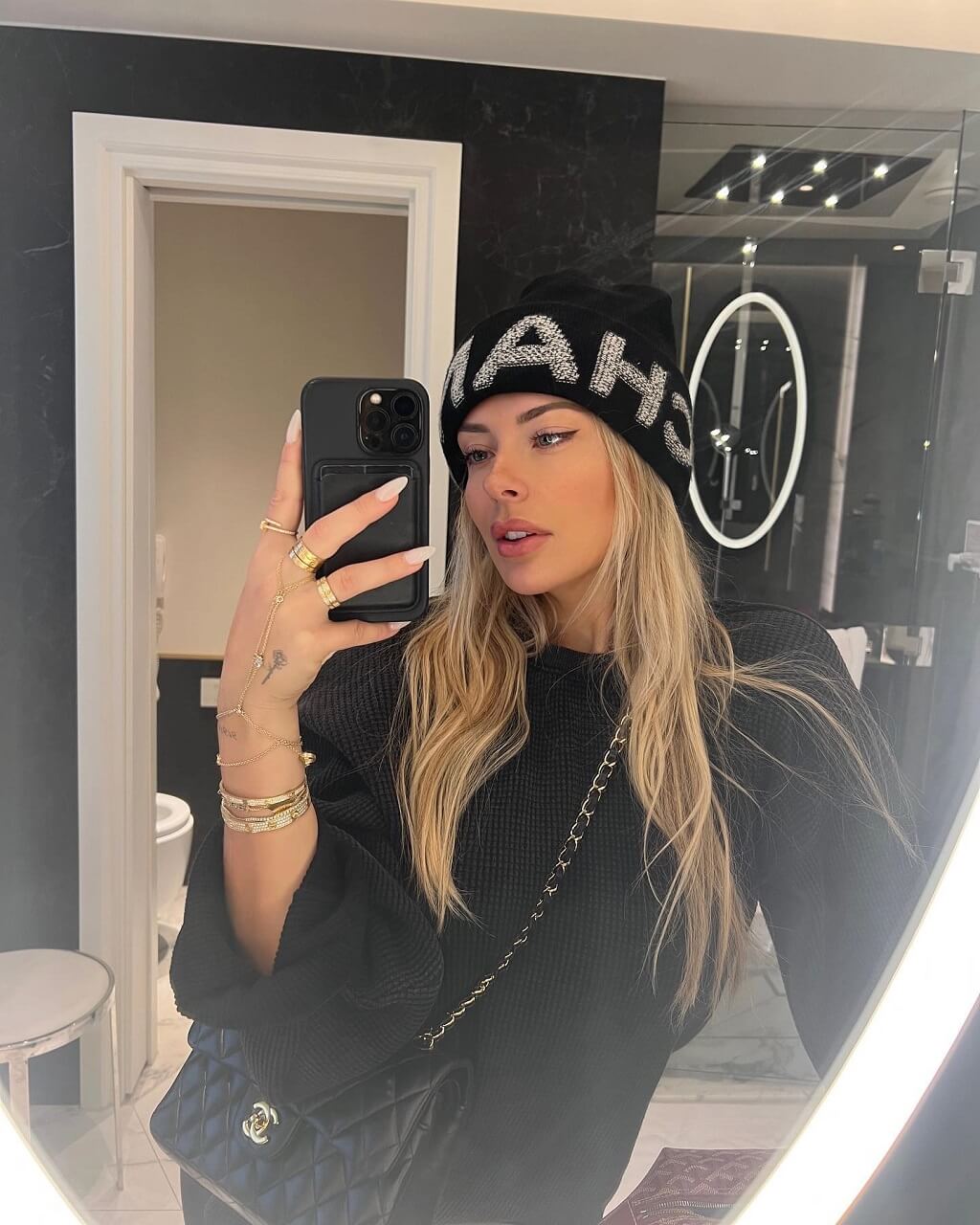 Corinna Kopf is an American social-media personality. She began her career as an ‘Instagram model and later became a vlogger.

She has collaborated with several noted “YouTubers,” and some of her most popular collaborations have been with well-known “YouTuber” David Dobrik.

Corinna shares almost every event of her life on ‘YouTube.’ She is active on all her social media accounts. Her ‘Instagram’ page has earned over a million followers.

Corinna Kopf was born on 1st December 1995 and is of age 26 years as of 2022. She was born and brought up in an upper-middle-class Christian family from Palatine, Illinois, United States.

The popular influencer holds an American by nationality and has a belief in the Christian religion. She completed her early schooling at a local High School in Palatine, United States.

Corinna does share a close bond with her family and she puts her relationship as a priority. 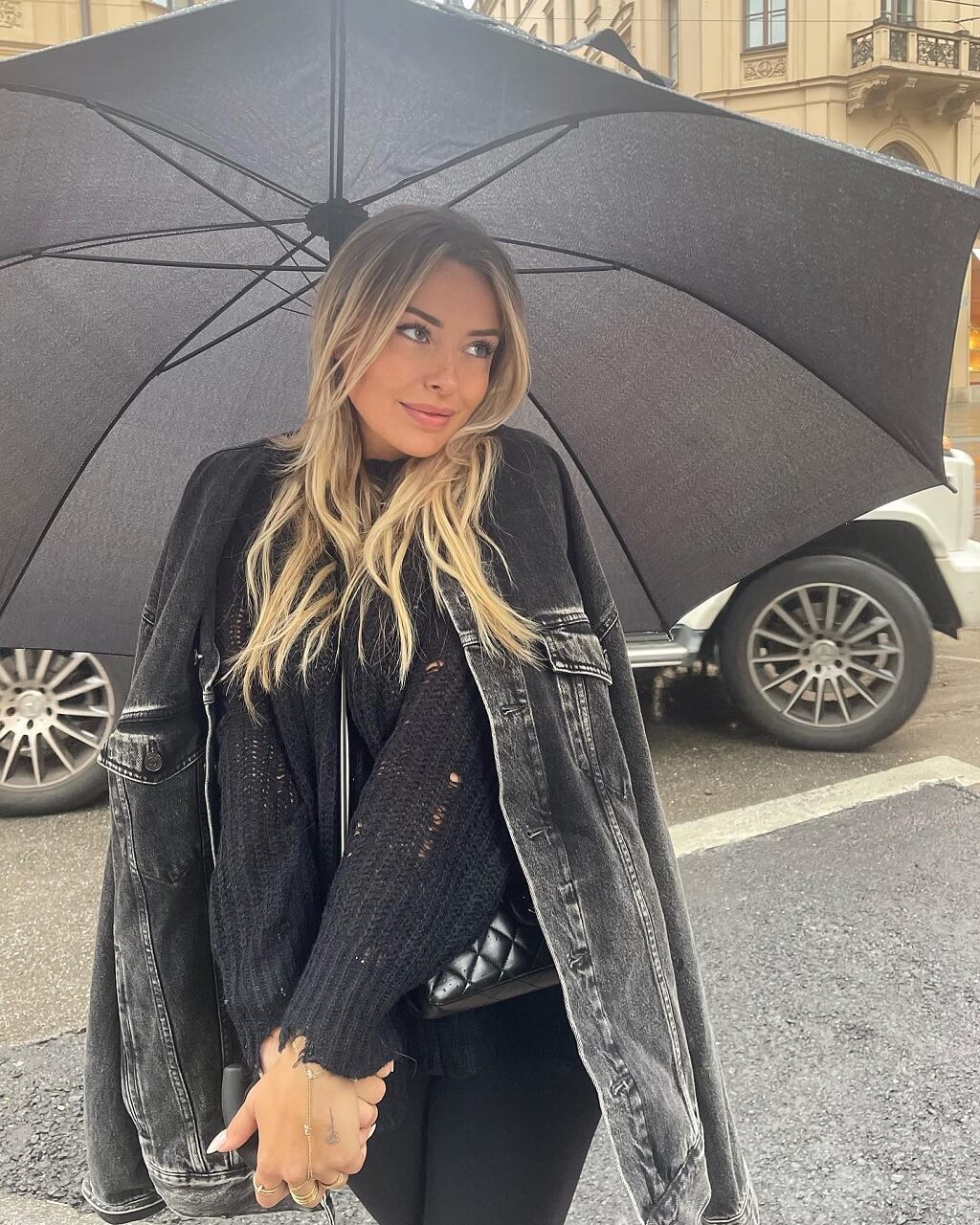 Since childhood, Corinna always had a desire to gain huge popularity and stardom in the industry.

Corinna worked as a nanny in Malibu, when she was in school. She dropped out of school to pursue a career in social media.

She now works as the personal assistant of Taylor Caniff, an American internet personality turned actor.

They once had a conflict that created news on various social media platforms. Corinna initially wanted to become a veterinary…

Corinna Kopf started her career as a social media celebrity and an Instagram model. In the year 2017, she started a self-titled YouTube channel on which she uploads interesting lifestyle videos.

She has also been featured in popular YouTuber David Dobrik’s vlogs before starting her own YouTube channel.

She has also collaborated with other popular celebrities and gained a huge fan following on her different social media handles.

Along with that, she is also an important member of the popular social group named Vlog Squad with other stars like Liza Koshy, Alex Ernst, Toddy Smith, and others.

Now coming onto the topic of her personal life. Corinna Kopf’s marital status is unmarried. Corinna Kopf is currently dating Turner Tenney who is a YouTuber.

The couple is very open about their relationship and posts beautiful pictures on their social media handles.

Corinna lives a lavish life with her family in the United States. There might be some other sources of income for her that we are not aware of as of now.

Corinna Kopf is a beautiful and gorgeous young lady. She is one of those social media personalities who has class and elegance.

Her body shape is hourglass and her figure measurements are 34-26-34 inches approximately.

Corinna’s height is 5 feet 5 inches (165 cm or 1.65 m) and has a body weight of 52 kg. The young influencer is blessed with long blonde silky hair and also has blistering blue color beautiful eyes.

She is really a beautiful person from inside and out. Her values are well defined just like her eyes.

Please share your valuable thoughts and views on this article in the below comment section. We would love to hear from you.

Until we see you next time take care of yourself and spread your love and light into the world.