Here is the biography and life story of singer Courtney Hadwin who is widely famous for her heart-touching songs. She has won million of hearts through her notable performances.

Let’s check out her complete story and find out everything about her.

Who is Courtney Hadwin? 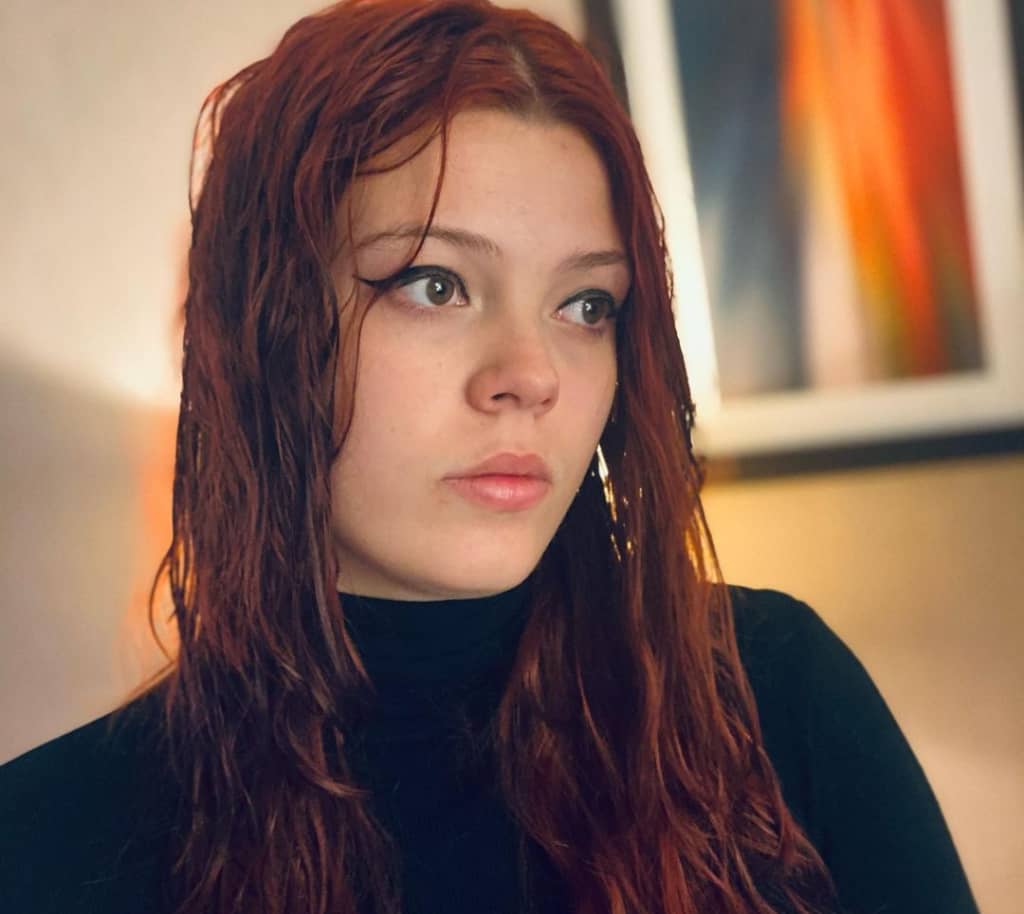 Courtney Hadwin is a famous English singer-songwriter. She rose to fame by competing prominently on ITV’s The Voice Kids UK 2017 and the 13th season of the NBC competition show America’s Got Talent.

Hadwin was a 2018 finalist on TV’s America’s Got Talent.

She previously appeared on the first series of The Voice Kids in the UK and afterward on America’s Got Talent: The Champions.

In April 2015, Hadwin auditioned for her first singing competition at TeenStar in Newcastle, England, with her version of Bob Dylan’s “Make You Feel My Love”, and reached the competition’s grand finale.

She also gained notice when she was filmed performing Great Big World and Christina Aguilera’s soaring duet “Say Something” in September 2015.

Courtney Hadwin was born to Ann-Marie and Paul Hadwin on 6 July 2004 in Hartlepool, in County Durham, England. She lives in Hesleden, with her parents, younger sister Melissa, and younger brother Paul.

She attended Hesleden Primary School and until autumn 2018 studied at The Academy at Shotton Hall in Peterlee.

In April 2016, she won Hartlepool’s Performer of the Year Award and was a finalist in the Beyond the Lights award ceremony.

She was the opening act for Sister Sledge at a South Tyneside Festival concert in July 2017, where she sang for more than 18,000 people.

In January 2018, she sang in Southampton at an event for U-Support, raising funds for children with life-limiting illnesses and disabilities.

Hadwin blind-auditioned for The Voice Kids UK, where she performed Tina Turner’s “Nutbush City Limits”. She was picked by Judge Danny Jones, who became her mentor on the show.

During the battle rounds, she performed “Dancing in the Street” against Eboni Green and Hollie Firmin.

For her semi-final performance, she sang James Brown’s “I Got You (I Feel Good)”.

For her final performance on 16 July 2017, she sang the torch song “And I Am Telling You I’m Not Going”, from the Broadway musical Dreamgirls, before being eliminated as a finalist. 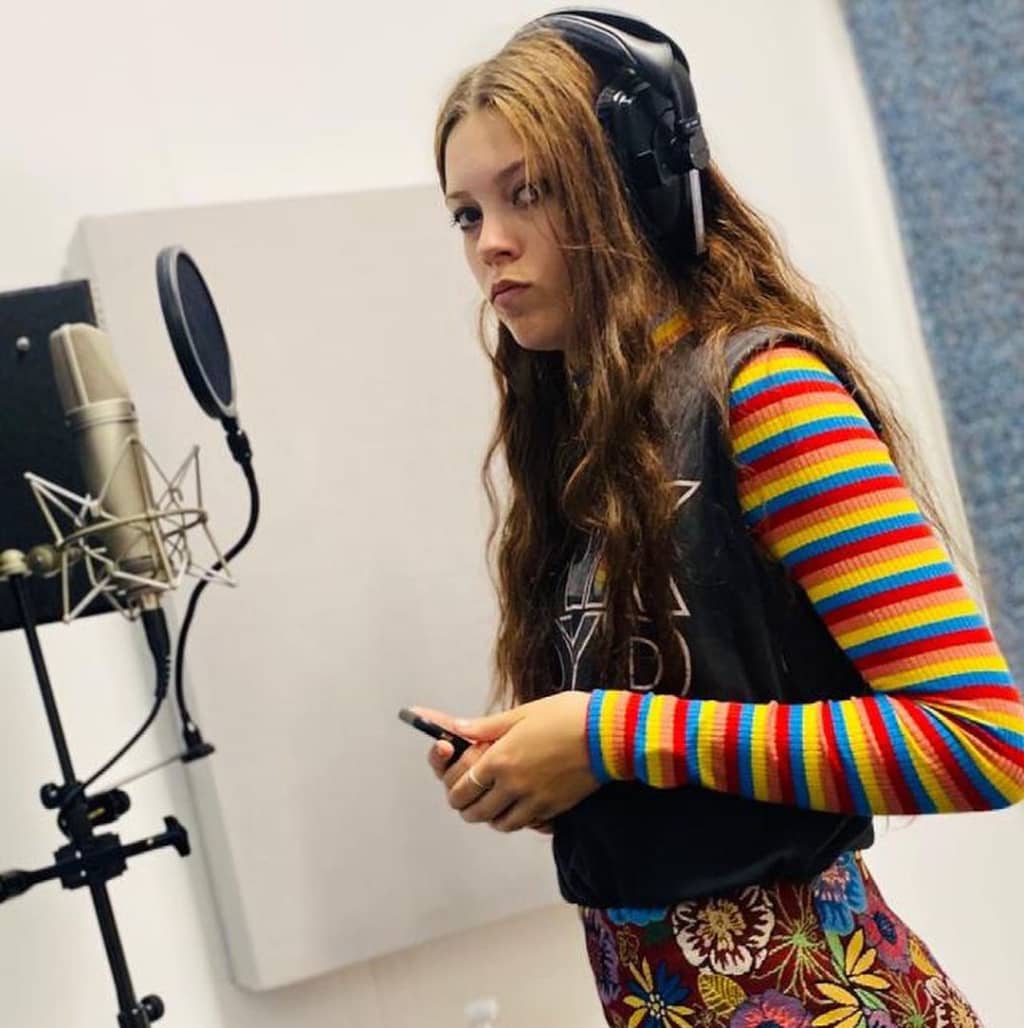 In her audition for the 13th season of America’s Got Talent, Hadwin sang Otis Redding’s “Hard to Handle”.

The performance inspired Judge Howie Mandel to give her a Golden Buzzer, sending her straight to the live shows. Mandel compared Hadwin’s singing to Janis Joplin.

For her semi-final performance on 11 September, she sang “Born to Be Wild” by Steppenwolf, then returned for the final show on 18 September to perform Tina Turner’s “River Deep – Mountain High”.

On the results show on 19 September, she sang “Piece of My Heart” with the rock band The Struts.

Although she failed to win AGT’s grand prize, she went on to Las Vegas to do five live shows with winner Shin Lim at the Paris Hotel and Casino from 2–4 November 2018.

In December 2018, Hadwin signed a record deal with Syco Entertainment and Arista Records.

Her first album appeared on 25 October 2019 titled “The Cover Sessions”, which include live covers of “Sign of the Times” by Harry Styles, “Old Town Road” by Lil Nas X, “Sucker” by the Jonas Brothers, and “Someone You Loved” by Lewis Capaldi.

She has been described as “an exceptional talent with a voice and spirit well beyond her years.”

When an interviewer asked her about her artistic influences, she said, “From Little Richard, James Brown to Janis Joplin, Mick Jagger… It’s a long list!”

In 2019 Hadwin appeared as a contestant on NBC’s America’s Got Talent: The Champions, where she performed her first original song, “Pretty Little Thing”.

She has been named as one of the 50 top contestants in all the AGT shows across 194 countries.

As far as Courtney’s marital status is concerned, she is unmarried and single. Moreover, there is no detail about Courtney’s relationship.

Besides that, there is no more information regarding Courtney’s previous relationship.

Talking about Courtney’s rumors and controversy, she’s not a part of them until now.

Besides that, Courtney is focusing on her educational and professional life. Moreover, Courtney likes to keep a distance from rumors and controversy. 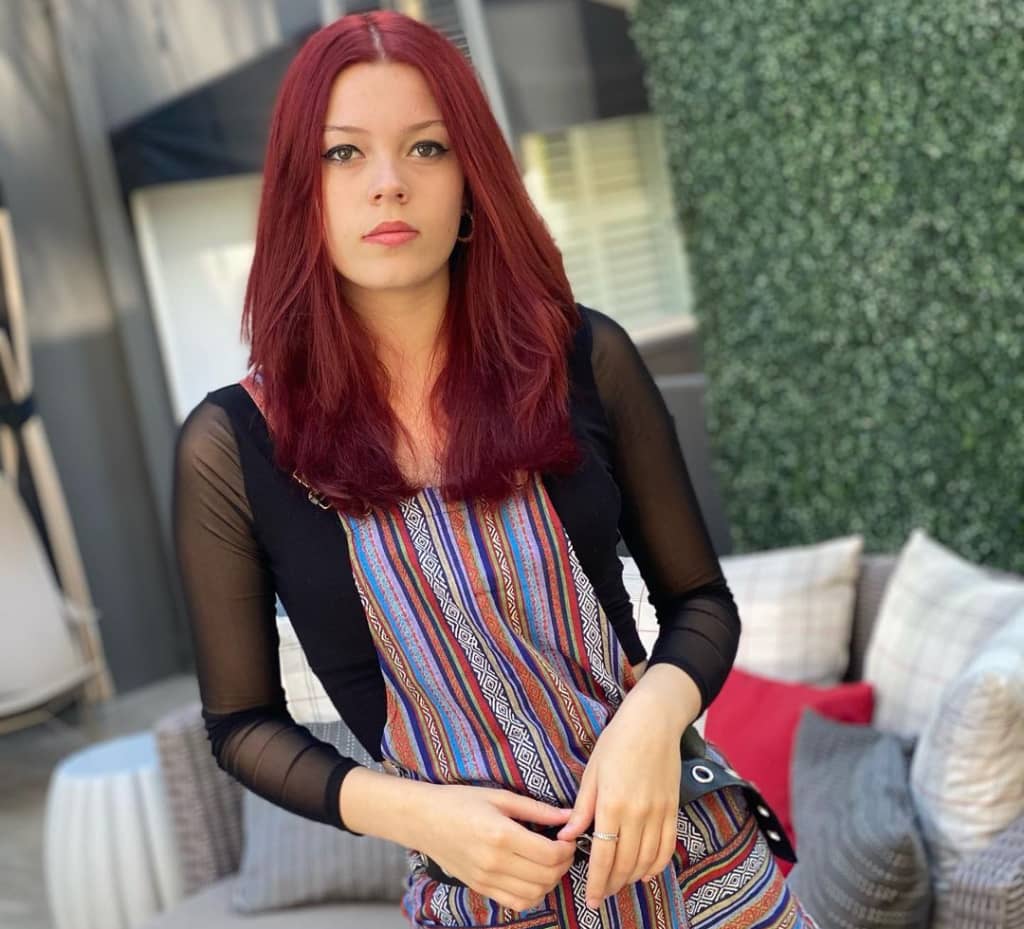 Courtney Hadwin estimated net worth is $1 million as per sources on the internet. Although, she herself hasn’t revealed her wealth.

But as per her career, we can estimate that she might be holding a net worth of around $1 million.

Hadwin has earned this much amount through her singing career. Further, she might be earning as a social media star also, though not proven.

If we talk about her lifestyle, she use to live a very modest life. She believes in expressing a humble opinion of oneself. She has yet to be recognized nicely by her thousands of social media fans.

At all, Hadwin is one of the best singers with a very nice heart. Despite having great earning potential, she stays simple to almost everyone.

We hope great commercial success in her life.

Besides this, she is around 50 kg or 110 lbs in weight, which keeps changing on different factors. Overall, she is good in terms of her physical appearance.

Courtney Hadwin is a far more prolific poster on Instagram with Story Highlights, shots from performances, and promotions of her latest work and activities (along with the usual selfies and personal life posts).

She has long been one of the most recognizable stars on Instagram.

Her account is mostly footage from her events and music videos, selfies, and general life updates.

Courtney Hadwin also keeps sets of Story Highlights of her visits to places around the world.

She’s also built up a large following in the process on different platforms. She has uploaded over 27 pictures, most taken during his everyday life.

I hope you loved reading the biography of Courtney Hadwin. Let us know your experience by sharing your feedback with us.

Next Read: Who is singer Lanie Gardner?