Cynthia Parker is a Lip-syncing sensation on TikTok who has gathered more than 4.8 million fans on her @cynthiaparkerrrr account.

She frequently features fellow TikTok content creators and friends in her dance routines.

Madi Monroe, Lauren Kettering, and Sabrina Quesada are some of the popular TikTokers who have appeared on her account. She is also known for collaborating on duets with fans of hers who send her gifts.

Who is Cynthia Parker? 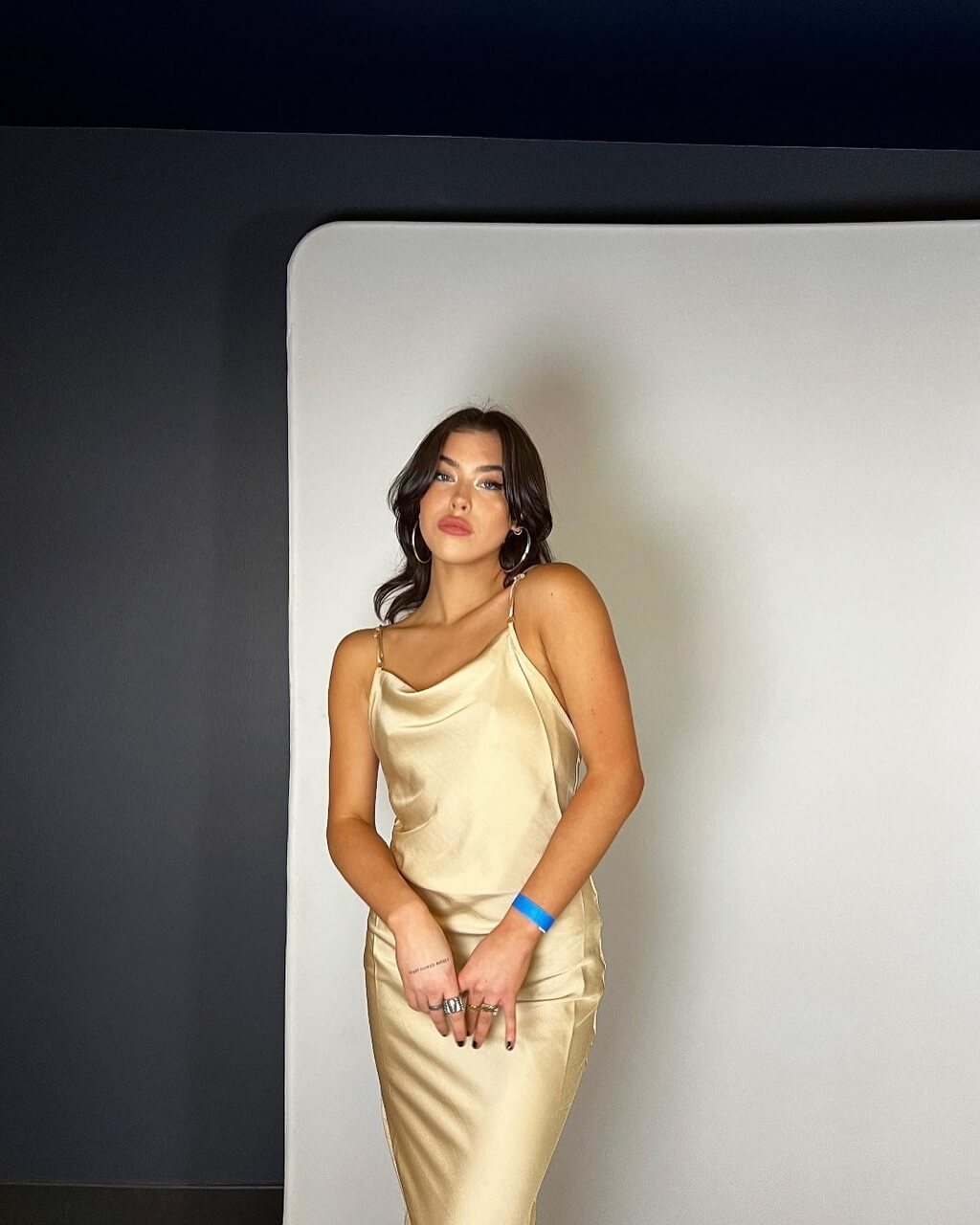 Cynthia Parker is a social media personality and influencer who is well known for her TikTok videos.

It is an astonishing fact that was in her early teen years when she began to establish herself online.

She uses the same @cynthiaparkerrrr username for her Instagram account, but on Snapchat, she is found under the username @cynthia.parkk.

She earned representation with Talent X. She was a member of Not a Content House.

She was born and raised in a well-settled Christian family in Ontario, Canada. She holds Canadian nationality and has her belief in the Christian religion and so does her family.

Cynthia Parker completed her schooling at a local high school in Canada.  She is yet to enroll herself at any of the universities.

From the beginning of her childhood days, she was more interested In dancing rather than in studying. She participates in a lot of competitions and has worked hard.

However, it is not known whether she has any siblings or not as of yet.

She began her career much early in her teens and started to explore the world of social media. 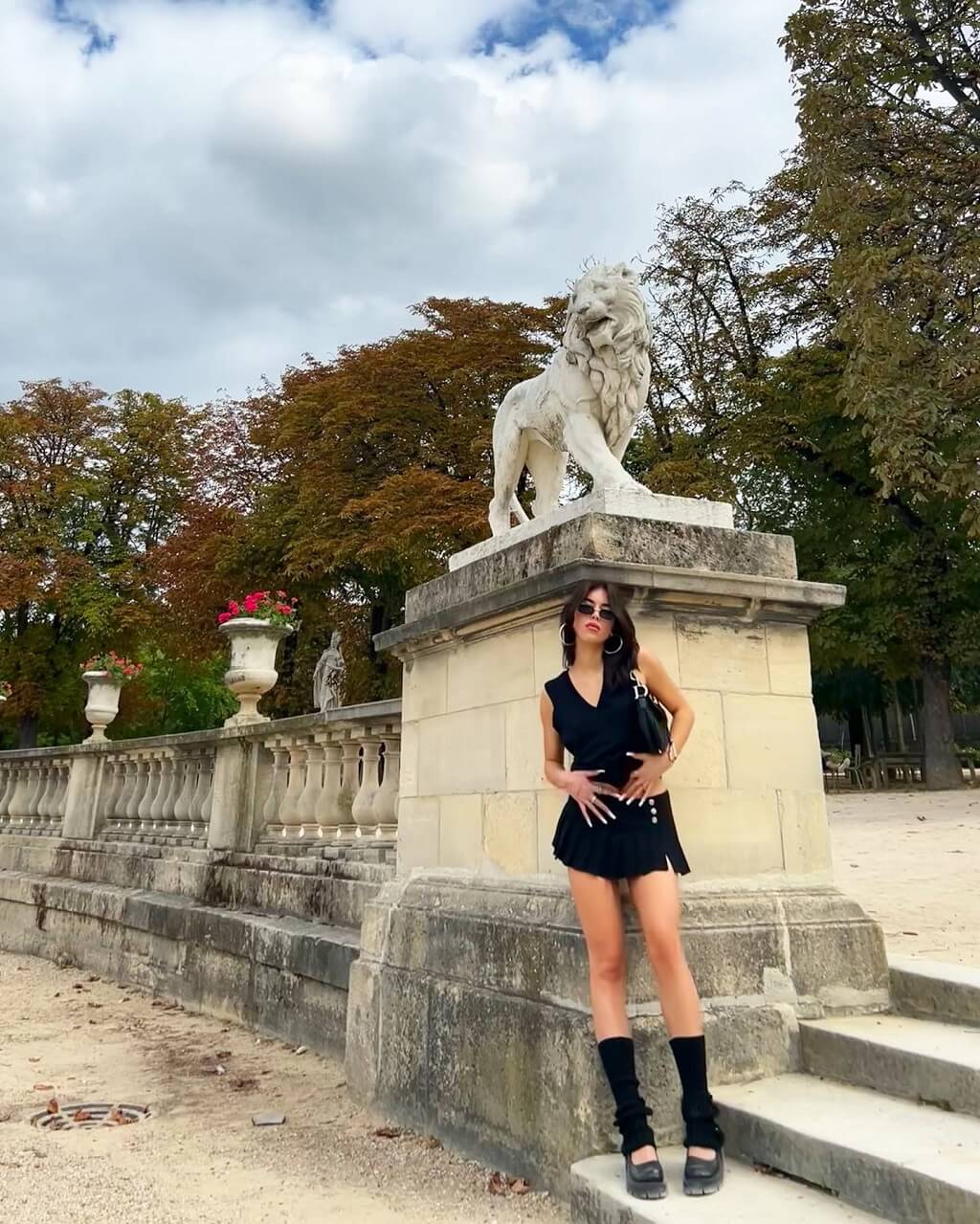 Cynthia Parker is a social media influencer and a TikTok star who became famous due to her cute looks and interesting content on social media.

Cynthia Parker started her career by posting videos on TikTok. She started by posting lip-sync videos.

Later she started posting a few others, including dance and music videos as well.

One of her major achievements is that She featured Emma Chamberlain and Riley Hubatka in a TikTok dance video on her channel in March 2020.

Cynthia Parker is currently committed. She is in a relationship as of 2022. Her boyfriend’s name is Quinton Griggs, who is a fellow TikToker.

Cynthia Parker’s marital status is unmarried. She shares quite a lot of pictures with him and sometimes he can be seen in her videos too. They make quite a cute pair.

Earlier, she also dated Chase Hudson in the year 2019, who was also a social media entertainer. However, they soon broke up due to some personal issues between them.

Cynthia Parker is a Canadian TikToker and social media personality.

As of 2022, Cynthia Parker’s net worth is estimated to be  $1 million. She was very young when she started her TikTok channel and gained fame at a very early age.

She majorly uploads lip-sync sensation videos on her self-titled TikTok channel. She also features friends and fellow TikTok stars in her videos.

Sometimes she also does brand promotions for which she earns a decent sum of money and also paid endorsements.

However, she does seem to live a very comfortable lifestyle and is often seen in trendy clothes.

Cynthia Parker has a slim figure, with her figure measurements measuring 34-26-36 inches approximately. She is 5 feet and 4 inches or 162 centimeters in height

Her body weight is around 56 kilograms or 126 lbs. She has beautiful blonde color, long and shiny hair, and also has beautiful hazel-colored eyes.

She is known for her attractive and charming personality. She has a cute smile, adorable looks, and a slim body.

This is all you need to know about the young social media influencer. Hope you had an interesting read.

Happy reading to all!