She is a girl of many talents, and If you are interested to know about Danielle Cohn’s life story, then read this article till the end. You’ll end up knowing everything about her.

Who is Danielle Cohn? 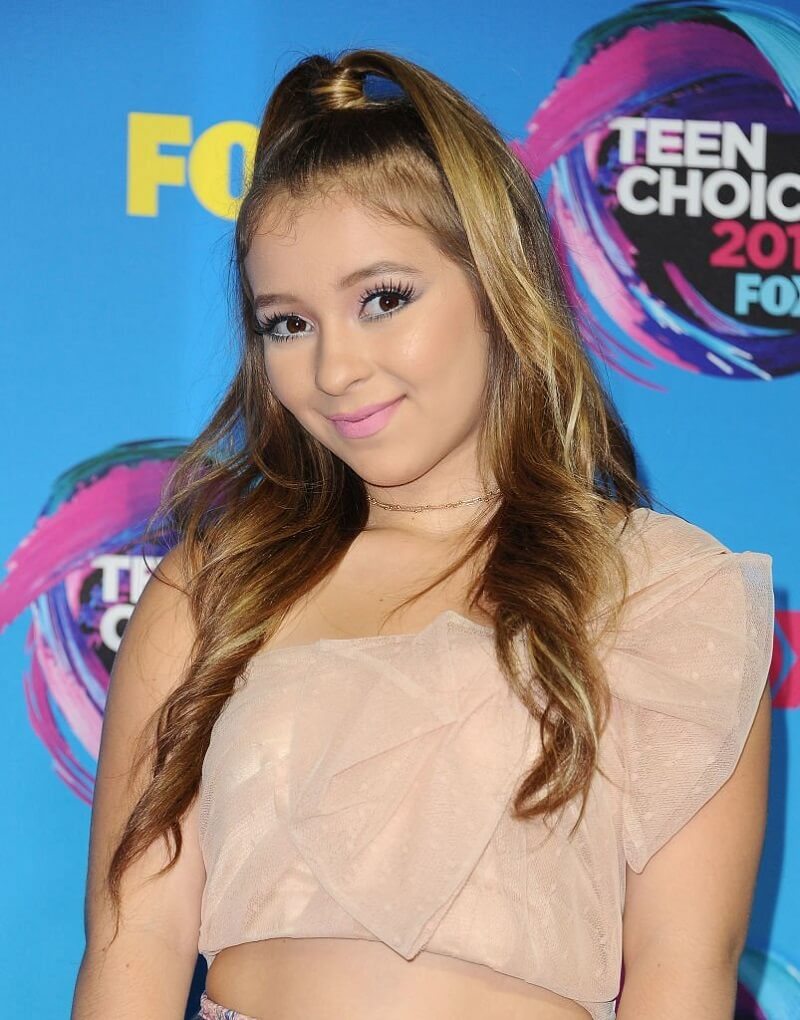 Danielle Cohn has many titles attached to her name. She is not only a very famous TikTok star but also a singer, model, social media influencer, and entrepreneur.

She came into the limelight when she started sharing her lip-sync videos on Musical.ly now, renamed TikTok.

She gained more than ten million followers on TikTok in no time. She always remains in the top ten artists board on TikTok and gets views of over three million per day.

She not only rules TikTok but also has millions of followers on various social media platforms, including Twitter, Youtube, Snapchat, and more.

Let’s learn more about what her early life looked like.

Danielle Cohn was born on March 7, 2006, in Florida, U.S., to her father, Dustin Cohn, and her mother, Jennifer Cohn.

She has always been interested in modeling and acting, and as a kid, she used to dress up a lot.

Her first victory was when she participated in and won Miss Florida Junior Preteen Queen Competition in 2014.

And ever since then, she has garnered a lot of popularity and a fan base across the world because of her knack for acting and singing.

As a kid, Danielle was interested in modeling and fashion so she participated in and won Miss Florida Junior Preteen Queen Competition in 2014, which was her first accomplishment.

Although she gained popularity through TikTok by uploading lip-sync videos, she enjoys writing and singing songs too. 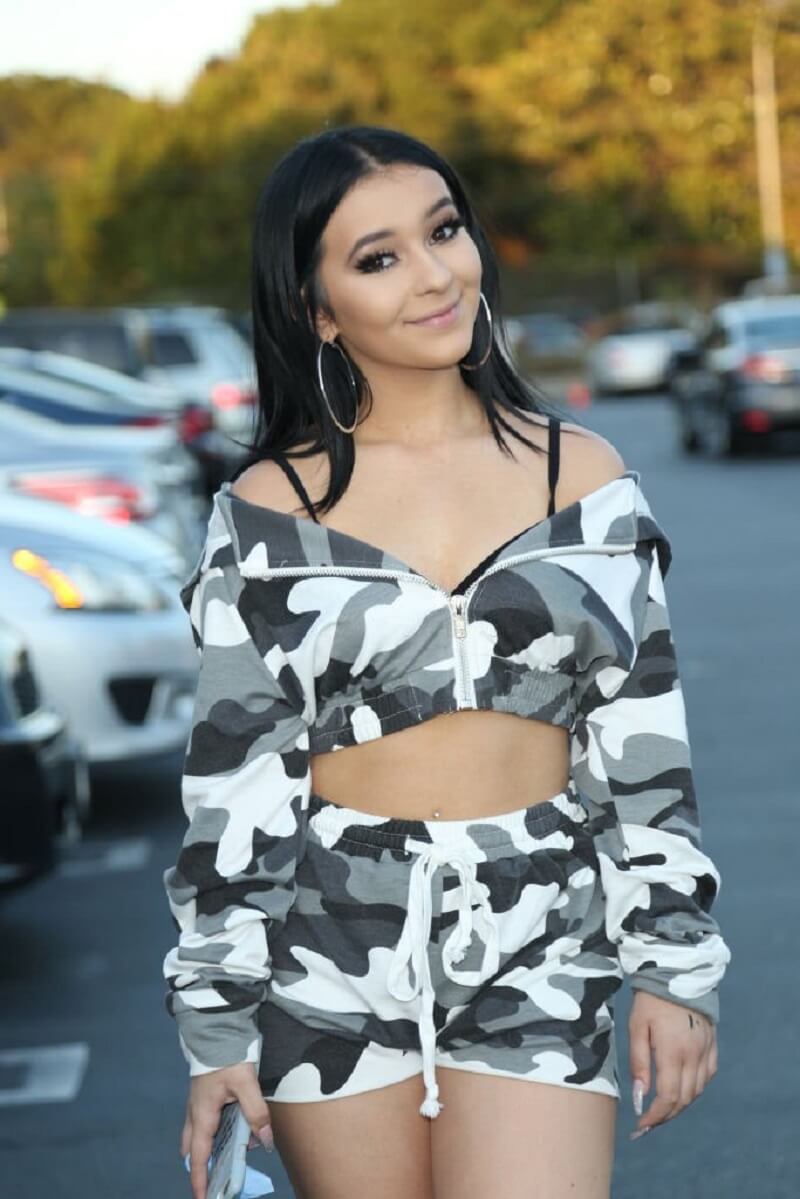 In 2017, she released her debut album called “Marilyn Monroe” which has received more than ten million views on YouTube.

Following this, she collaborated with Greg Marks for the song “Fix your heart” and “Hate on the summer.”

Apart from this, she has also worked for well-known brands including Lisa B Jewelry, Target, and Juicy Couture Clothing to name a few.

In 2017 Danielle dated Owen Bodner, but they separated soon after. Post this, she was seen with Sebastian Topete, who she dated for seven months before breaking up.

In 2018 Danielle started dating Mikey Tua, and they even starred in the song “Only You.” The love birds are still dating and are often seen together.

Danielle even posted a photo showcasing her baby bump, which attracted her fan’s attention and stirred them, turns out, it was only a prank.

Danielle has a net worth of approximately $2 million to $3 million.

Over the years, she has recorded many songs, collaborated with big brands, and of course, has garnered popularity from her various social media platforms.

She has created this wealth from all of these resources and we are sure her net worth will continue to rise with her charismatic persona, talent, and acting in the near future.

Danielle is 5 feet tall, weighing somewhere around 44 Kg. She does work out regularly to remain fit and healthy.

She has very pretty brown eyes and medium-length hair, which she got colored in shades of pink and brown.

Apart from this, she has a lot of tattoos, which can be visibly seen on her arms, shoulder, and hands.

Danielle Cohn has a long way to go but within such a short period of time and at a very young age she got into the limelight.

Clearly, she is a girl of many talents, be it fashion, acting, singing, or modeling. She is worthy of the love and support she has received and continues to.

We hope to see her in upcoming movies and we also hope to get to listen to more songs in the near future.

We hope you liked reading this article about the life of Danielle Cohn.