When bored of reading biographies of actors and journalists and looking for something unique and interesting then this biography will fulfill your expectations.

Let’s talk about a memoirist who sketched his whole life in front of the audience by writing books.

The trauma he has been passed from will make you break down into tears and many of you will be able to relate to it. So start reading without any delay to not miss any fun.

Who is Dave Pelzer? 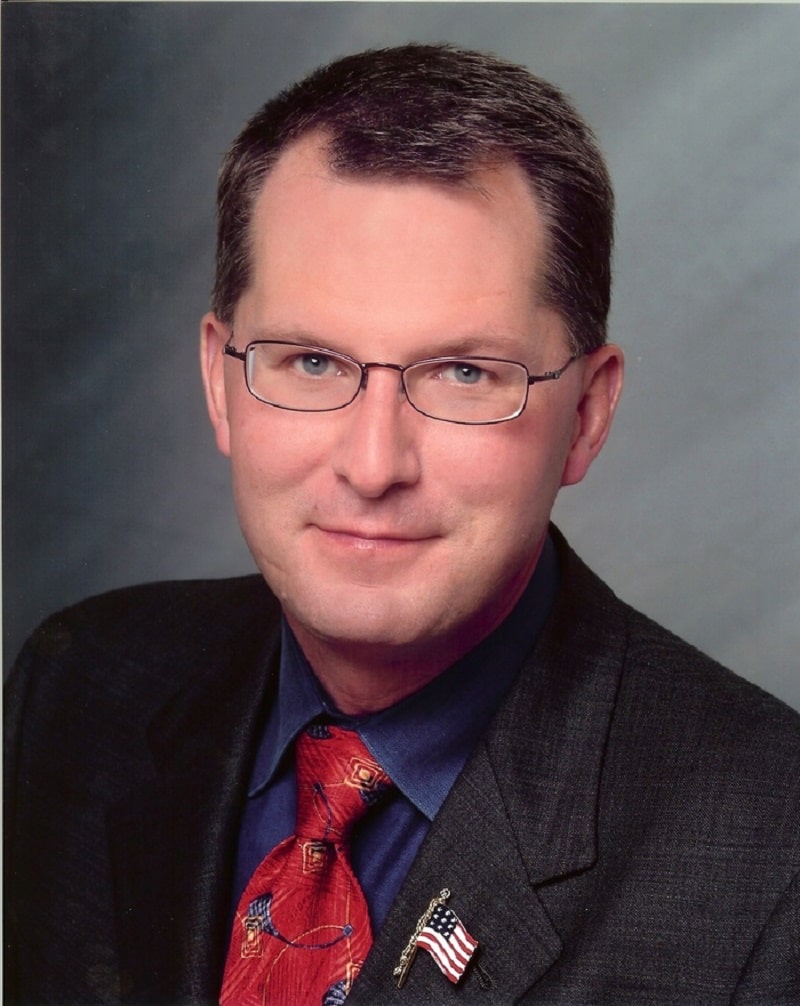 Dave James Pelzer is the author of self-help and autobiographical books belonging to America.

Pelzer’s book on the story of his childhood named “A Child Called “It”, remained at the top of the New York Times Bestseller List for many years.

Pelzer was involved in controversies too because of some events stated in this book. These events were falsified both by journalists and family members.

Dave James Pelzer opened his eyes on December 29, 196 in San Francisco, California. He was the second of his five brothers. He spent his early life in the City Daly of California.

Pelzer is the son of San Francisco fireman Stephen Joseph Pelzer and Catherine Roerva Christen Pelzer. Dave Pelzer was continuously beaten and mistreated by his mother in childhood.

Dave Pelzer thought of it as a game and wrote a book on the abuse he bore during his childhood.

Pelzer was placed for guardianship when he was 12 years old when his teacher stepped in on 5 March 1973.

Dave Pelzer was very talented and n 1979 at the age of 18, he joined U.S Air Force and provided services in the Gulf War.

The Journey of Dave Pelzer

Dave Pelzer, when rescued by his teacher weighed only 68 pounds. He was suffering from physical abuse and starvation. Pelzer suffered from cruel mistreatment for years.

Pelzer published a book “A Child Called “It”, and which he shared all the maltreatment he suffered from the age of 4 to 12 by his mother.

It describes his eye view, how his mother forced him to drink ammonia, starved him, hurt him by stabbing him in the stomach, forced him to eat his vomit, and burned his arm over the gas stove.

Pelzer described his father too in his book.

He stated that his father never took an active part in stopping or resolving the dispute between him and his alcoholic mother. Later on, in 1973, Dave was sent to a family who cared for him.

He justified the reason for publishing the book. He made it clear that how a child can survive if his parents are abusive.

Dave Pelzer’s brother, Richard B. Pelzer wrote his autobiography. A Brother’s Journey that highlighted his own experiences.

Pelzer’s journey of publishing books continued and in 1997, he published his second book. Pelzer’s second book was titled The Lost Boy: A Foster Child’s Search for the Love of a Family.

This book disclosed Pelzer’s teenage years. Pelzer portrayed the experiences as an adult in his third book in the series, A Man Named Dave: A Story of Triumph and Forgiveness.  Pelzer told how he forgave his father.

Pelzer is good at writing self-help books too. His self-help book was named Help Yourself: Finding Hope, Courage, and Happiness was published in 2001.

In the discussion of his seventh book Moving Forward, Pelzer made it clear his message has always been about resilience.

Pelzer rose to fame after the publishing of his first book. Many shows invited Pelzer. Pelzer went to The Oprah Winfrey Show, and The Montel Williams Show after publishing the book.

Pelzer’s first book was so relatable to his audience that news article Orion UK Publishing’s Trevor Dolby told that every day they get 10 letters from people stating that the first book reflects their childhood.

Pelzer is the winner of two awards for “A Child Called “It”.

David Pelzer, in his journey, faced criticism over his books too. In the article written for Slate, Plotz stated we cannot question Pelzer’s parents as they are not alive.

Dave Pelzer was never loved by his family like a normal child.

Stephen Joseph Pelzer and Catherine Roerva Christen Pelzer are the parents of Pelzer. He was ill-treated by his mother all his childhood and his father never took action to rescue him.

Dave Pelzer married Phyllis in 1986. The couple had a son together. Dave Pelzer and his first wife couldn’t go well together and separated in 1994.

Dave Pelzer is a famous autobiographer and memoirist.  Pelzer’s book helped him to become one of the richest memoirists.

These books collected a fine sum of money for him. Dave Pelzer has an estimated net worth of $1.5 million.

Such a huge net worth requires constant hard work and passion to earn. A net worth of $1.5 million shows that Pelzer has strived hard to cover all his sad moments in the shape of wealth.

We just hope you loved the biography of Dave Pelzer. Let us know your experience by sharing your feedback with us. It will be a pleasure for us.

Next Read: The amazing biography of Ruskin Bond