David Zepeda is a popular Mexican personality. In short, he is a pop star. He is mainly known for his stunning acting skills and besides that David is a great model and a singer too.

In this biography, we will be discussing him on a deeper side. So, without further ado let’s get into the biography of David Anastasio Zepeda Quintero.

Who is David Zepeda? 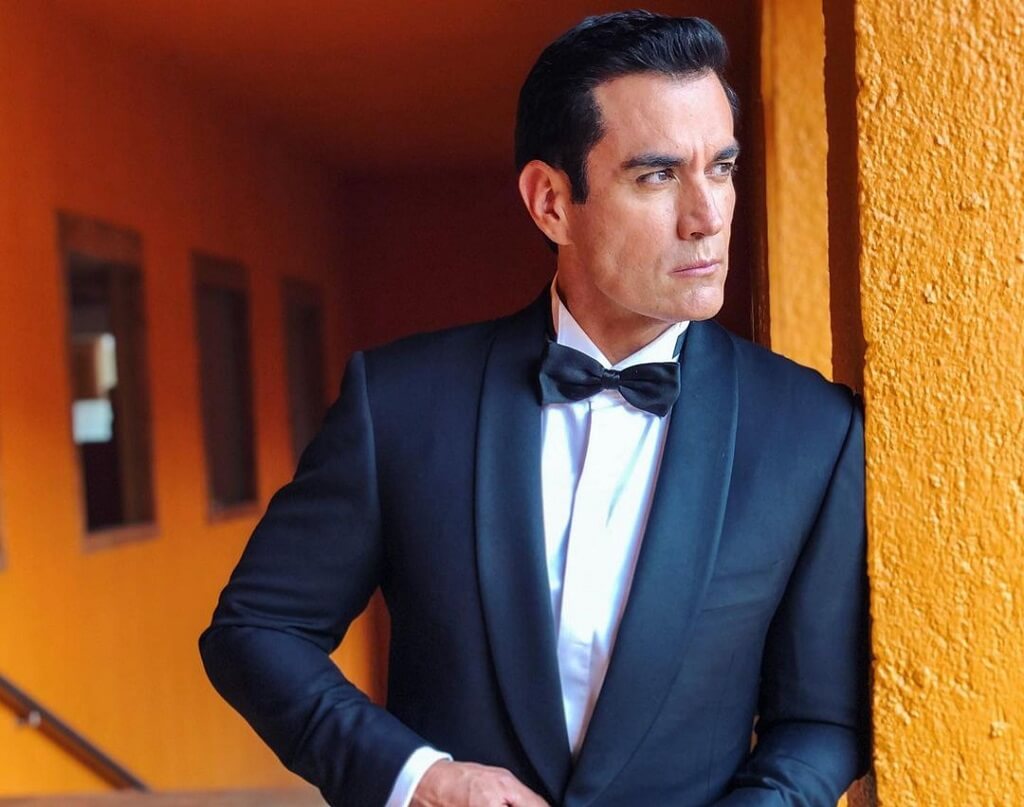 David is a popular Mexican star. He is mainly known for his performances in opera such as  Acorralada, Abismo de pasión and Por amar sin ley.

He is a multitasking personality, he is a melodious singer, a stunning actor, and an amazing model.

He has achieved so much in his life only because of his continued efforts in the industry. Let us move to the early life section of David to know about his childhood things.

David Zepeda was born on the 19 of September 1974 in Nogales, Sonora in Mexico. He grew up in Mexico City and went to Sonora University for his Bachelor of Law degree.

He grew up with his three older brothers.

Further, there is no information available regarding his parents’ names.

It looks like he is secretive when it comes to her parents and family background. He has kept most of his childhood things a secret.

This shows how secretive he is. David came into the limelight when he started working as an actor in the film industry. So, it’s hard to talk about his childhood and early life.

Anyway, let’s begin his career and know what she did for Fulfilling his dreams.

In the year 2007, David Zepeda acted as the leading character of an American telenovela along with Sonya Smith and Alejandra Lazcano which was created by Venevision Acorralada.

In 2009, he played the main antagonist in Carla Estrada’s telenovela Sortilegio for which he was awarded in the 28th TVyNovelas Awards for the category of Best Male Antagonist.

The following year in 2010, David again appeared in as an antagonist in Nicandro Díaz’s telenovela Soy Tu Dueña as Alonso Peñalvert.

Along with that in 2011, he acted in Rosy Ocampo’s telenovela, La Fuerza del Destino TV series as Ivan Villagomez/McGuire. It is considered one of the best TV series of that time. 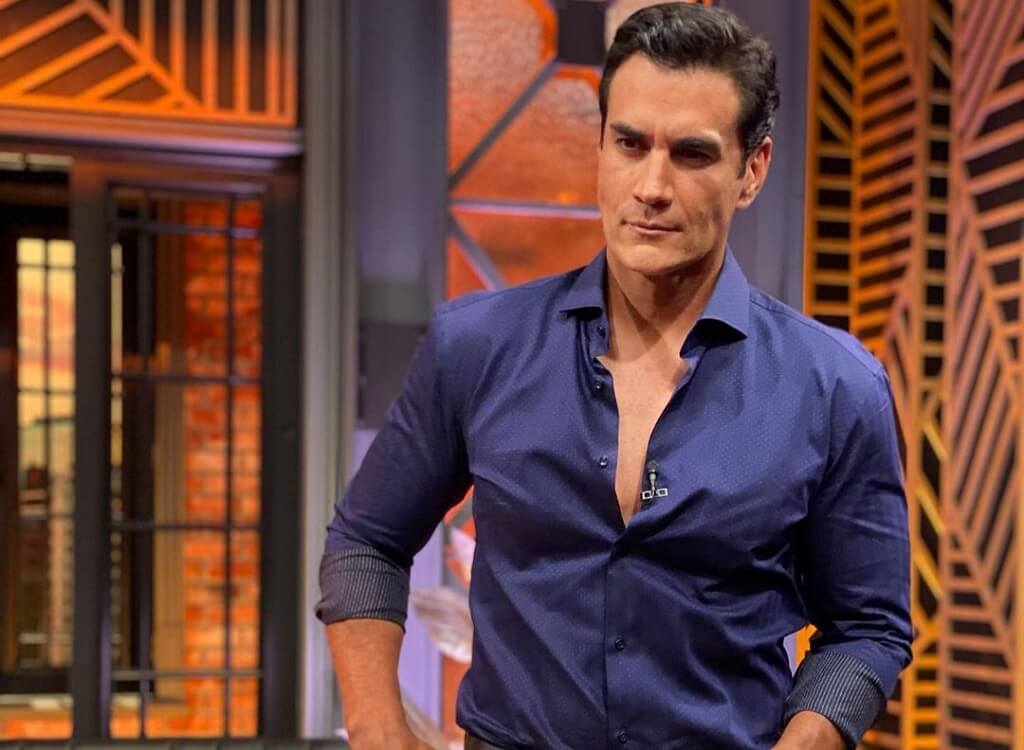 In 2014, he appeared in Hasta el fin del Mundo to replace Pedro Fernandez who quit the show due to his reasons. On 12 April 2016, David initiated his second album, 1+1=1, in which he debuted as a songsmith with four themes.

In the same year on the 10 of November 2016, David along with his Co-actress Ariadne Diaz was assigned for LLa doble vida de Estela Carrill.

From 2018 and 2019, he again acted in a telenovela Por Amar sin ley. In February 2020, David appeared in another Mexican television series which was Life on the Line as Ricardo Bustamante.

Right now, David was dating Lina Radwan since November 2010. Unfortunately, they end up their relationship in the year 2019.

It was a heartbreaking moment for his fans because his fans love to see them together. It was a long relationship and he has not revealed the exact reason for their breakup with Lina Radwan. 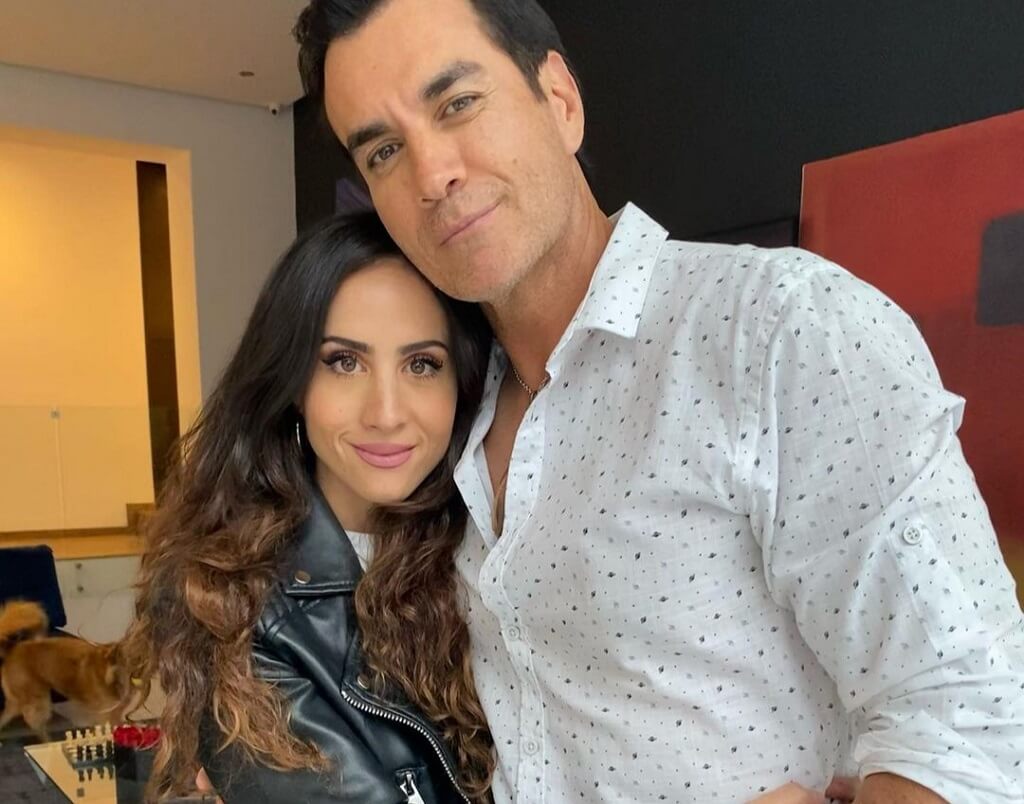 Aracely and David share a strong bond of friendship that we can see on his Instagram too. But as of now, David is single.

It was rumored that David is secretively married as one of his closest friends tweeted on Friday, the 8 of October, “They certainly looked like a happy couple”.

Many of his fans thought that he is secretively married. Still, this is a Mystery but mostly it is considered a rumor.

David Zepeda is widely famous and has been a great influencer. He is best known for his acting career. All because of his stunning performances, he has won millions of hearts and has influenced many people.

He is the inspiration for those who want to set their career in the same industry. Let us discuss his followers on his different social media platforms.

David Zepeda’s estimated net worth income is approximately $2 Million. He works hard to be financially strong. He is living a luxurious life that he has earned on his own.

He is currently active in his work and earning extremely good. He is having a huge fan following.

He is confidential when it comes to his profession. We hope to see him growing more in the upcoming years.

David Zepeda is one of those who are widely famous. He is mostly seen in TV shows and has achieved a lot in a short period.

There are many rumors when it comes to his personal life but It has never impacted his career. It shows his determination in his work.