Here is the biography of Dean Lister who is known for his wrestling and fighting profession. His extraordinary skills and techniques have made his fans curious to know about him.

Thus, we are here with his complete biography. So, begin his full life story below and get familiar with him.

Who is Dean Lister? 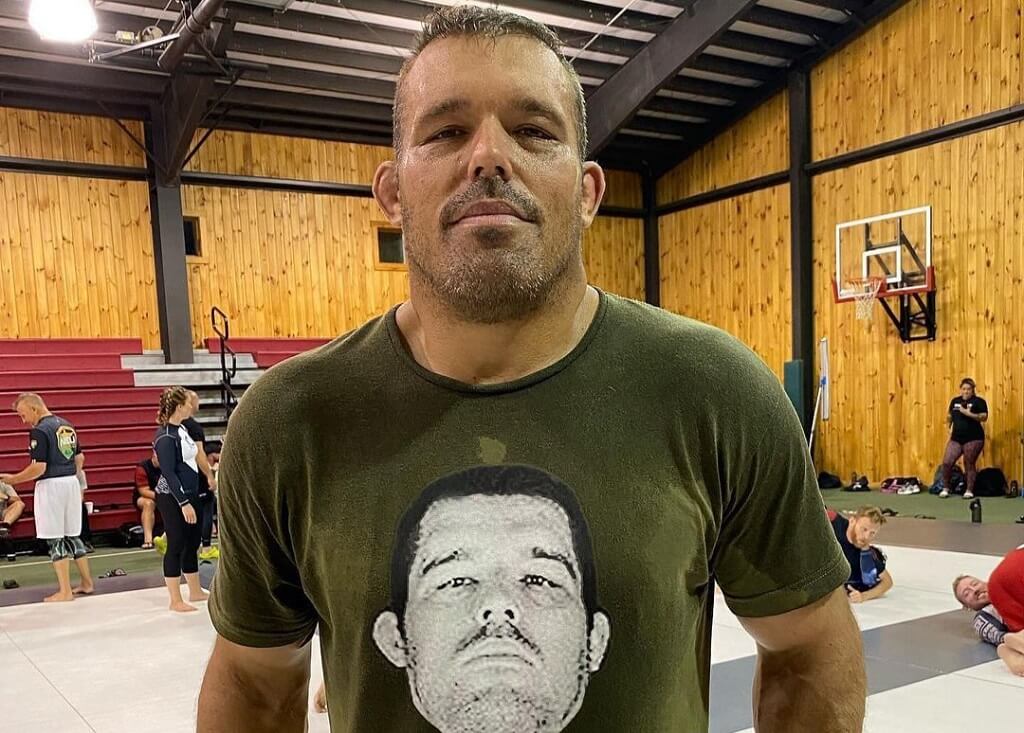 Dean Lister is a well-known American MMA Fighter and wrestler. He had a broad career in the field of wrestling.

If you are a lover of wrestling then obviously you know him as he is a big name in the profession of the fight.

Lister is well-known for BJJ or grappling and MMA. He is really a fascinating man and a frightening player for his opponent. He was also the best coach on the field.

He is a remarkable person. He had been invited three times to the Abu Dhabi Combat Club (ADCC) championship. It was a prominent wrestling tournament that consisted of only sixteen wrestlers in the world.

He did a distinguished performance in various tournaments.

Dean Lister was born on February 13, 1976, in San Diego, California, USA. His family belonged to the armed forces. Dean spent his early life in South American countries Venezuela and Panama.

In 1989, he lived in Panama when the USA invaded Panama. He spent his early years in different cities in the United States of America.

During his education era, his family arrived and settled in San Diego, a city in the state of California. There he attended Hilltop High School.

When he was in school, he participated in fights. At the age of 10, for the first time, he became aware of Jiu-Jitsu (Gentle art) by reading an editorial in a newspaper.

After passing several years, he participated in a class of general martial arts and combats named Brazilian Jiu-Jitsu (BJJ).

At that time, he had not too much passion for fight or martial arts so after coming back to the USA he decided to take the fight as a supplementary activity.

It is a long journey how he was inspired to martial arts and made it his career in this field.

Initially, he decided to learn martial arts and wrestling for his security as he was a child as well as an outsider.

He started fighting in high school. After graduation, he visited the Fabio Santos Brazilian Jiu-Jitsu academy in San Diego. With his participation at that academy, he became a keen lover of games. 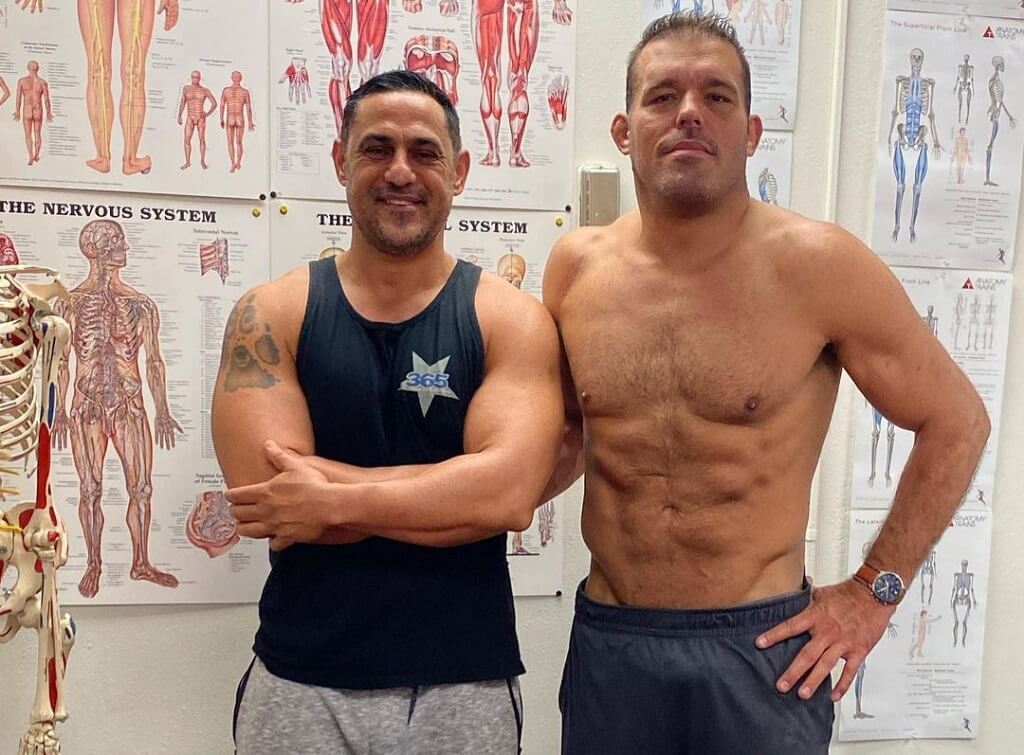 He achieved good skills in basic Sambo techniques and wrestling, and this thing enhanced his confidence in the fight.

He got remarkable success due to Sambo’s techniques and initially won two national titles.

He did coach for Santos during 1997-2003. He had achieved expertise to train initial and practiced students at Victory MMA in San Diego.

He is not in favor of any special technique; however, he was famous for leg attacks. 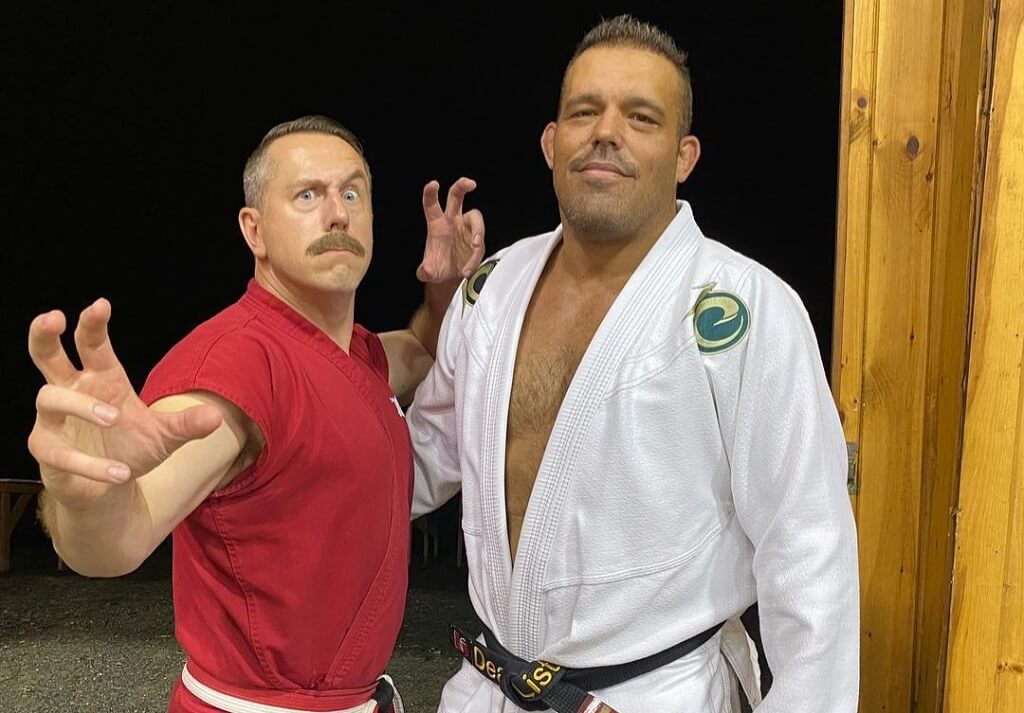 He had married model Flavia Mazoni but their matrimony couldn’t survive for a longer period. He had only one relationship previously. He is not yet engaged to anyone.

According to resources, he is now single and not dating anyone. However, it is not official news, as he had not yet revealed information about his marriage life.

The question arises that why Dean Lister himself doesn’t reveal the information about himself.

The simple answer is that like other celebrities he also wants to keep his love and personal life secret and he wants to be protected from rumors.

There are no chances that he may himself public his information.

There are also different rumors about his marriage and dating life.

The present relationships of any celebrity or past revealed affairs may be identified but it is hard to maintain the catalog of all relations and dating histories up to date.

It is not possible always to keep track of all engagements, hookups, and breakups.

Dean Lister’s estimated net worth is $387 Million US Dollars. This amount is calculated through various resources and factors.

Although it is an estimation not revealed by Dean himself, it is passed through from rigorous research and we are sure that this figure is exact or near to actual.

His main source of capital is his most successful career as a wrestler and fighter.

Due to his reputation and worth, he may be earning from various other sources.

He may be earning money as a brand ambassador for multinational companies. With the various sources of assets, he has gathered an enormous net worth.

Dean Lister is a MMA fighter and that’s why he would have sure a perfect physique. Well, he is 6 feet 1 inches taller which is equal to 185 centimeters or 1.85 meters.

Besides this, he is 84 kg in weight, which is total 185 lbs in pounds. He has managed a strong and fit physique with  nice biceps, triceps, and body.

Next Read: Who is MMA Josh Brueckner? Read his full story