The modeling industry is one of the high-paying and very competitive ones. The intensity of hard work required is on the top floor and so does the possibility of growth.

And the world has its fair share of models who made a certain irreplaceable position for themselves in this industry. One such name is Devin Clark.

Passion and willpower, are the words that define his work ethic very well.

In this article, we are going to read about the talented and iconic model Devin Clark.

So without any further delay let’s get started with our reading marathon.

Who is Devin Clark? 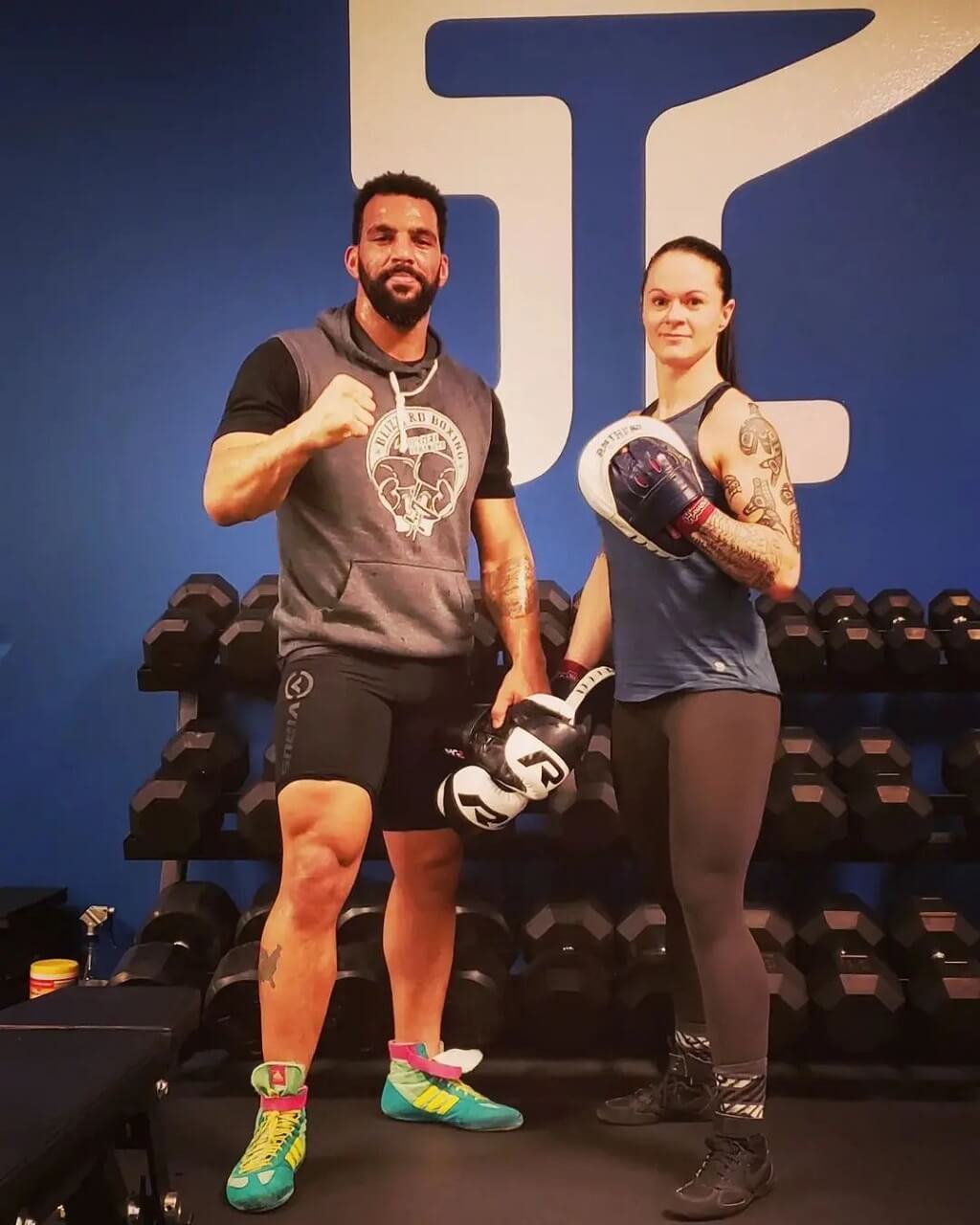 Devin Clark a.ka. Devin Lj Clark is one of the most famous American models who is known for his enchanting covers in leading magazines.

The 22nd and final season of the popular reality competition series America’s Next Top Model are where Devin first gained notoriety.

Devin Lj Clark was born on 11th April 1993 and is 29 years of age as of 2022. His birthplace is in San Francisco, California, United States and he holds American nationality.

Talking about his family, there is no information available about his parents as of now.

Neither Devin has shared anything regarding his parents till now on his social media handles.

However, if we happen to receive any information about his family we will keep you guys updated.

And likewise, if any of our dear readers have information about Devin’s family feel free to share it in the comment section down below.

Besides his parents, Devin has a sister named Deja Clark.

Devin’s educational information has not yet come to light from media sources. 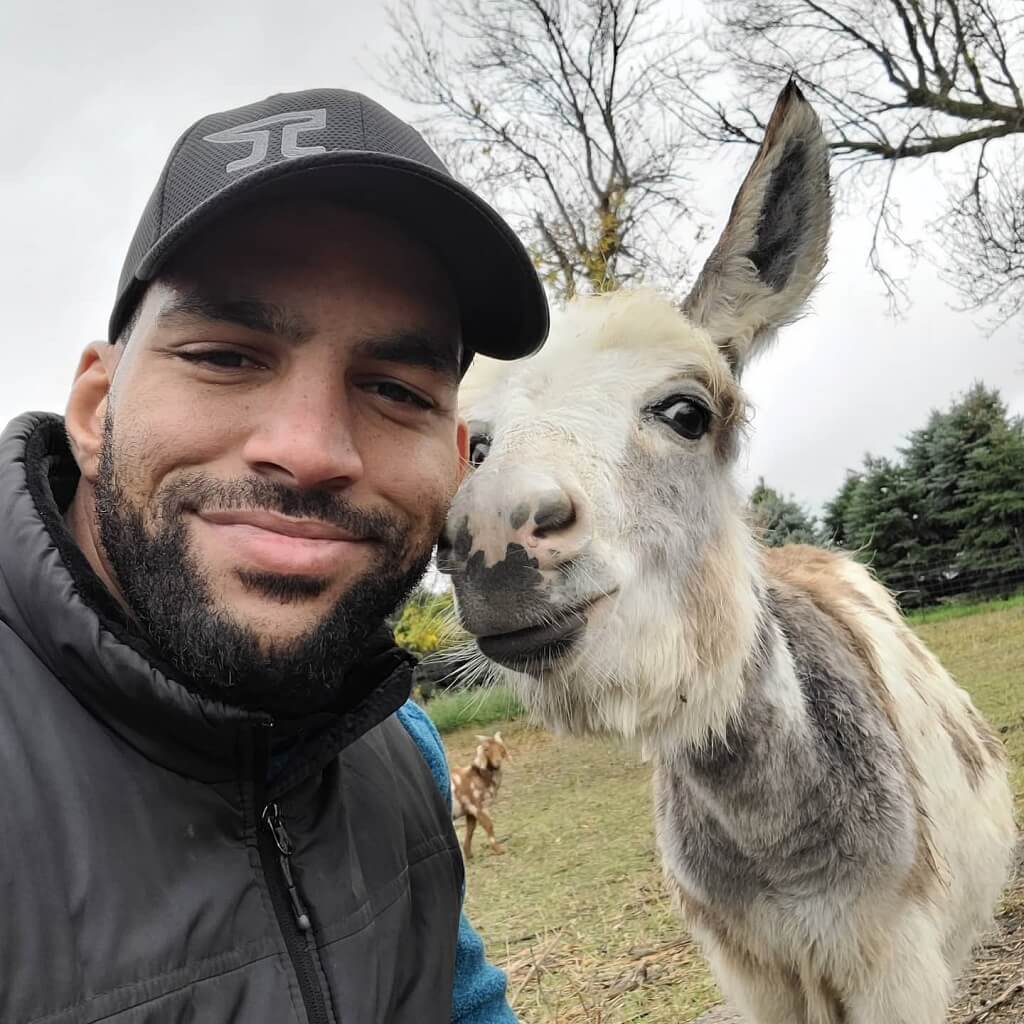 Devin Clark was always passionate about modeling and fashion from a very young age. The popular competition series America’s Next Top Model’s 22nd and final cycle are where Devin first gained notoriety.

Ava Capra and Delanie Dischert, two more models that competed on America’s Next Top Model, were present with him.

Devin Clark didn’t deliberately try out for America’s Next Top Model, but Tyra Banks did find him on Instagram who is an accomplished model.

Devin was renowned for being wildly extravagant and boasting about his achievements before shows.

He was unhappy at the auditions over the horrible performance he gave at the promo photoshoot, that he lost it on set, and that he was unable to even see straight.

Later, he clashed with Bella for his lack of professionalism. He was the final model to make it off the runway made of shipping containers.

Devin received the initial call-out for the bound-in-pairs shot in episode three. He was close friends with Mikey and Ashley, who referred to their group as the DMA clique.

In episode four, Courtney revealed to Ava that he and Mikey had been joking around about Courtney’s war veteran portrait, which sparked an argument between the three of them.

Devin was chosen by Mikey to get the dinner reward from the retouching challenge in episode five.

He and Ashley had the lowest challenge score in episode seven because he didn’t take the acting task seriously.

For having the worst deodorant ad, they were both among the bottom two. Ashley was spared, except for Devin.

The following two episodes saw him continuing to deteriorate.

His team, Courtney and Bella, performed the poorest in the Vine challenge, and the judges thought his doll photo was too cartoonish and funny.

Devin and his teammates were in the bottom three and he made a save. He was automatically matched with Bella for the go-see task.

Bella didn’t book any gigs, whereas Devin just booked one. In his dog photo, his face was once more over the top, but Justin once more prevailed.

Devin showed growth in the Bootyful music video and received a second call-out.

He and Mikey got into a fight over his persistent flirtation with Hadassah and Mamé in episode twelve. In episode 13, Nyle ultimately won the elimination over him.

Devin joined NEXT Models in Miami after the show. He appeared in the publications Spindle, Shabeau, Mandrawn, Elegant, Rough UK, Barbados Today, and Vogue Brazil.

Devin served as a model for the summer 2016 Ushuaia Ibiza collection.

He declared his retirement just one year after the show ended so he could launch IAmModel Management, his agency.

The talented model has been a performer for The Walt Disney Company since 2018.

Devin is single for now according to media sources. However, he has one relationship in the past that ended somehow.

However, it has not been yet cleared of his past breakup. If there’s any information received from us we will update you guys.

For now, Devin seems to focus on his career and self-care and growing as a person.

Devin Clark estimated net worth is $2 million approximately as of 2022. He lives a lavish and comfortable life.

The majority of Devin’s income consists of his modeling career, contracts, and brand sponsorships.

Devin Clark is a handsome tall personality. He has an attractive figure and an oval face shape.

Speaking of his height he is 6 feet 2 inches (187 cm or 1.87 m) tall. However, there is no information available about his body weight and statistics.

Please share your insights on this article in the below comment section. We would love to hear from you.