This popular American personality impressed the world with her exceedingly mesmerizing personality and looks at a very young age.

We are talking about Devon Aoki, and if you wish to know about her childhood, how she started her career, what her net worth is, where she is now, among many other things, then you should keep reading this article till the end.

Who Is Devon Aoki?

Devon Aoki is a very famous supermodel and actress of Japanese and German descent, most popularly known for her role in movies like “2 Fast 2 Furious,” “Dead or Alive,” and “Sin City.”

She has also appeared in a number of music videos and has worked as a supermodel for major luxury brands, including Versace, Chanel, Marc Jacobs, and more.

Although she took retirement from all forms of movies and modeling, her footprints are still fresh as ever.

Devon was born on 10 August in 1982 in New York and grew up in Malibu. Pamela, her mother, was a jewelry designer. While her father, Hiroaki Aoki, was a former Olympic wrestler and also founded the Benihana restaurant chain.

As her father was Japanese and her mother was German, she shares both their cultures. She has one older sister and a younger brother, not to mention her four half-siblings too.

She attended The American School in London.

But as a kid, she was always interested in fashion, although little did she know that she would gain such immense success at merely the age of sixteen and would become the sensation that she is today.

Following her passion, Devon started modeling at the age of thirteen itself! It was when her godmother introduced her to Kate Moss did her life change.

She made her debut runway in the year 1997, and within no time in 1998, she ended up replacing Naomi Campbell to take over as the face of Versace.

Shortly after this, she ramp walked for big fashion brands, including Hugo Boss, Chanel, Tiffany & Co, to name a few.

She even appeared on the front cover of magazines, including Malaysia’s Her World, Korea’s Cosmo Girl, 10 Magazine, and many more.

In 2007, she posed for a charity photo book called “Super Stars,” which was dedicated to the 2004 Indian Ocean tsunami victims.

Following this, she also appeared in the Moschino fashion show, did a runway show for designer Jeremy Scott, starred in Harper Bazaar’s “Bazaar Icons 2019” and American Vogue.

Devon did not limit herself to fashion shows. She made her debut in the film industry with the movie “Death of a Dynasty” in 2003.

Following this, she starred in the movies “2 Fast 2 Furious, “Sin City,” “Mutant Chronicles,” “Dead or Alive,” “War,” “Rosencrantz and Guildenstern Are Undead,” and “D.E.B.S.”

She was also featured in music videos including “Electric Barbarella,” “Kowalski,” “Act a Fool,” and “In Those Jeans.”

Devon Aoki has an equally successful marriage as her career.

In 2011 Devon Aoki tied a knot with the love of her life James Bailey, and now they have one son and three daughters.

She announced her retirement from movies and modeling soon after her child’s birth to focus on the upbringing of her children.

However, she does make public appearances every now and then and can be seen at small events with her kids.

Devon Aoki estimated net worth is $35 million as of the year 2022. Previously in the year 2021, her wealth was figured out nearby $30 million.

There is only limited data available on the net worth of Devon Aoki.

Over the years, she has made an estimated amount of $5 million from her various movies, and a huge part of her net worth accounts for her luxury fashion runway and magazine projects which she took.

Although this amount is not astonishingly huge as compared to others but it is still a big achievement that should be credited.

She has a white complexion, with light brown hair and dark brown eyes. His beautiful gait and impressive personality landed her a modeling role at a very young age.

And even at the age of thirty-nine, she looks stunning as ever.

Within no time, she won the hearts of many through her pleasing personality, appearance, and talent.

Although she has retired now still holds a firm place in the hearts of her fans and has managed to create a net worth of $35 million.

We hope you liked reading this article on Devon Aoki and learned a few things about her. 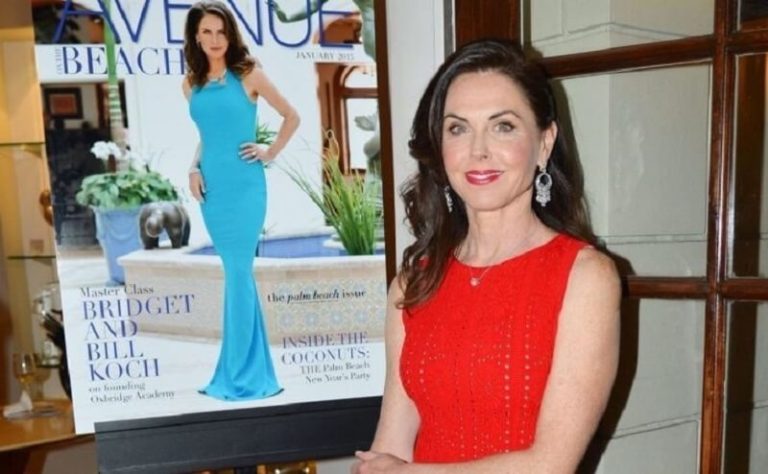