Have you heard of the popular comedian Dinesh Melwani? Do you need help figuring out who Dinesh Melwani is? Then allow me to provide you with a hint to the question. He is one of the well-known “booble-headed father.”

Everyone has probably figured out who he is—yes, he is the real Indian dad, also known as the TRID.

Here in this article, we will interestingly present the famous social media influencer’s details.

Who is Dinesh Melwani? 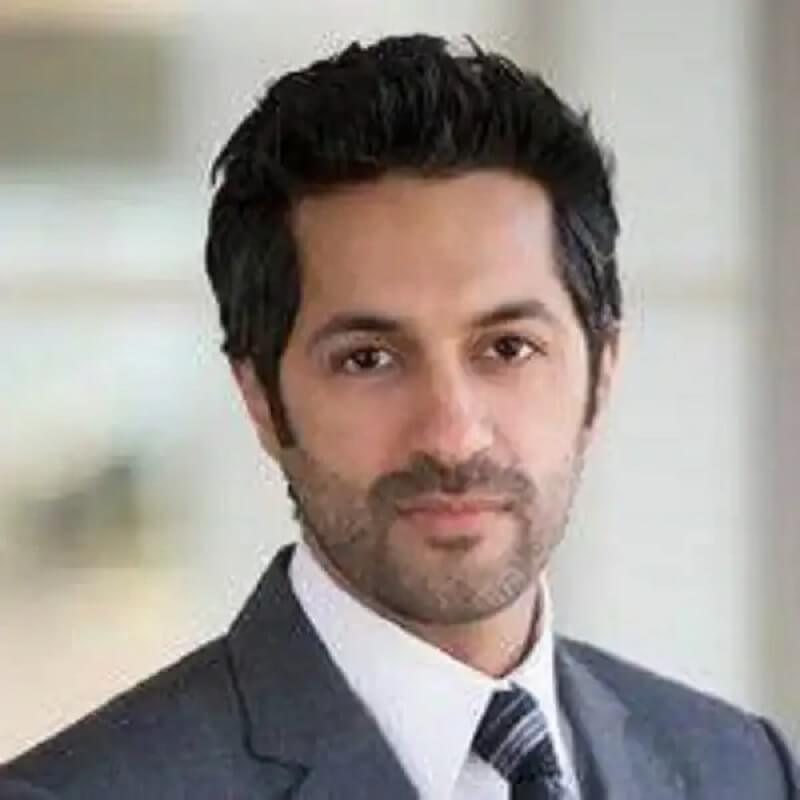 Dinesh Melwani is a well-known social media influencer and YouTuber known as “The Real Indian Dad.” Actually, there is an important thing to convey when discussing Dinesh.

Do you know that when a celebrity is dating someone in private, and they create a lot of suspense to reveal their partner, they finally and officially reveal their relationship?

Everyone will be saying, “What a nice couple.”

There will be new articles, which will make them an internet sensation.

Even our Dinesh Melwani was an internet sensation. His content reached millions, but he refused to show his face in any of his videos. Instead, he will appear with that animated head.

So, his fans were eager to learn who was behind the animated face.

His face-revealing moment had been trending on the internet.

And we are presenting an article about Dinesh Melwani; it is essential to give credit to his wife, Sheena Melwani.

Because there is no realindiandad without Sheena. Their couple of videos mostly trended on the internet, so she is one of the major reasons for Dinesh Melwani’s success.

Dinesh Melwani was born in Mumbai, India, on June 30, 1978. But he was born to Indian immigrants; thus, he is a first-generation Canadian.

Dinesh is a Canadian citizen. But sadly, there is no further information about his early life.

He is the person who revealed his face after a huge request from his fans. Will he tell us anything about his parents? He will, but it takes some more time.

We will update this section with all pertinent information if he reveals it.

Until then, if any of the readers know about his parent’s and his siblings’ details, kindly comment on them. 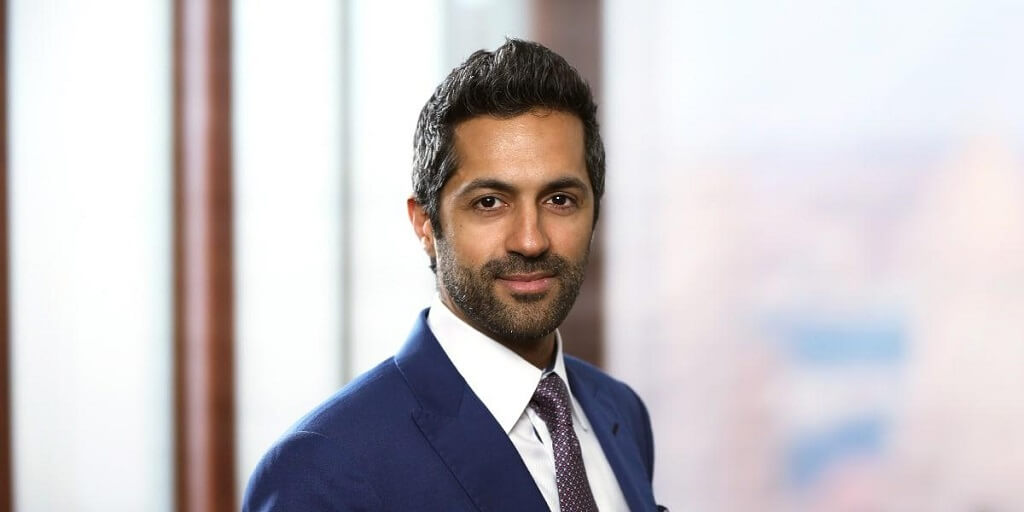 Dinesh Melwani is the transactional lawyer in charge of resolving legal issues in both international and domestic business.

Yes, the real Indian dad is a lawyer. He enrolled at McGill University to study law in the year 2001.

In 2004, Dinesh Melwani joined the Bingham McCutchen LLP company as an attorney, where he worked for more than 9 years.

Presently, Dinesh is the manager of the Mintz Levin legal company in the greater Boston area.

In addition, Dinesh gave guest talks at MIT’s Sloan School of Management, MassChallenge, The Broad Institute, and The Capital Network about various business and legal topics.

Meanwhile, he seemed to be working for a Japanese company, where he traveled to many countries to take care of their business issues.

But, over time, he emerged as a genuine Indian father.

He used to provide some amusing background commentary on his wife, Sheena Melwan’s videos.

That intrigues Sheena’s fans. And they kept learning about the personality behind that voice.

Dinesh Melwani utilized the curiosities of his wife’s fans, and then he opened his own social media platform.

He makes funny prank videos with his wife, and they used to appear as a couple. Dinesh and Sheena collaborated to create their content.

And their reels and TikTok videos have crossed over 200 million views!

In earlier days, they used to do their solo reels or TikTok videos, after the massive success of the couple videos they are releasing more of their couple videos

There are numerous Dinesh and Sheena Melwani videos on their social media platforms.

Dinesh Melwani frequently appears with that animated face, and his Instagram ID is @therealindiandad, so many of his fan’s assumed Dinesh was Sheena’s father.

But all the fans were eagerly waiting to see his real face. So, Sheena Melwani promised to reveal the face behind the bobble head when her YouTube channel reached 1 million subscribers.

Finally, in the summer of 2021, Sheena Melwani’s channel surpassed one million subscribers, and she revealed Dinesh Melwani’s face.

Everyone was shocked to see his face. Because he is her husband, not her father!

Dinesh Melwani’s net worth is estimated to be around $4 million. An attorney’s job is the most respectable and well-paid.

In addition to that, he has become one of the most popular social media celebrities.

Dinesh Melwani will launch its online clothing store, where the Melwani couple has decided to sell TRID-themed shirts, hoodies, etc.

We hope that his net worth increases day by day.

Dinesh Melwani’s wife is Sheena Melwani. But we needed to find out the exact wedding date. But the couple has one daughter and one son. Even their names were not revealed.

Sheena is a bigger social media celebrity than Dinesh Melwani, but their relationship works beautifully without any patriotic thought.

She is lifting his life, and even Dinesh Melwani is putting all his effort into lifting his wife’s career to the next level. Aren’t they the perfect example of a healthy couple?

Dinesh Melwani’s Instagram handle is @therealindiandad And it has around 649K followers; he is also active on TikTok.

He has listed a long list of his social media accounts, but most of that belongs to her wife.

As we conveyed, he is a man who uplifts his wife’s growth, so he included all that in his link tree.

Dinesh Melwani is the most handsome lawyer. In today’s movies, lawyers are usually portrayed as old, strict men.

However, he appears so cool and handsome that we can see his Indian face and brown skin tone.