Emily Skye is one of the famous and popular fitness models. Emily is an athletic who promotes healthy living and mental health awareness. She is a model, editorial, athletic, and photography.

She is in elation with Declan Redmond and in every aspect Declan supports. So, let’s get into the article for a better understanding of her life.

Who is Emily Skye?

She is an Australian fitness model who has become famous and popular for her approach to dieting, training and living a healthy life.

In her early life, she was a model, but after that, she decided to focus on health and fitness to improve her lifestyle.

She was suffering from depression and unhealthy living habits in her teenage, but later she started focusing on health and fitness to improve her healthy life.

With her performance on health and fitness, she became a successful personal trainer and inspired the people in the world. 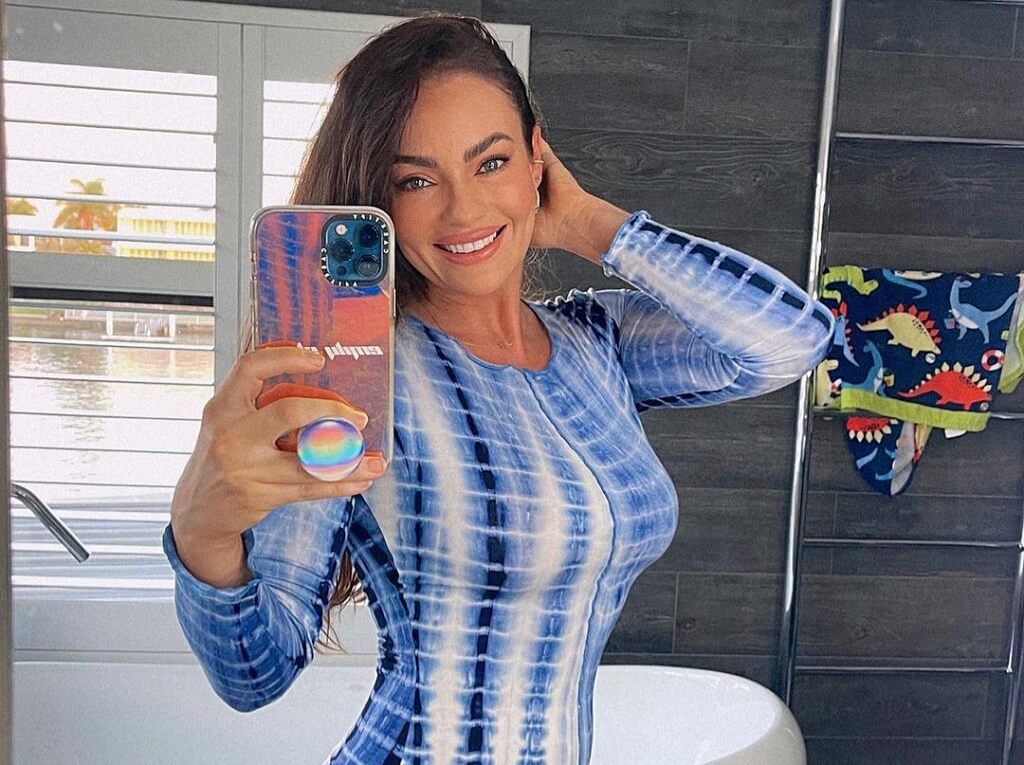 Emily Skye was born on 7 January 1985.  Her father left the home when she was two years old. She was raised by her mother, who is an Australian contemporary realist artist.

She grew up with her sister whose name is Elisa. When she was young, she was depressed, also she was disturbed due to her unhealthy life.

She was unhealthy in her early years and she was not so happy with her body. She always wanted to live a healthy and fit life. To have a healthy life she decided to focus on health and fitness to improve her life.

After a long of hard work, she became famous and popular in the fitness world.

She started her career in the famous Australian magazine. She started her modeling career by posing in an advert for Aero Chocolate and which has been featured on billboards and buses.

Apart from that, she has been featured in various TV shows, music videos, and ads. She is known as a Catwalk model and she always believes that modeling is an art.

Let’s talk about her awards, she got the first position in WNBF Miss USA figure NSW, and Miss USA fit body NSW in the year 2012.

She became the inspiration for people. She is having huge followers on social sites where she shared tips and tricks related to diet and fitness.

Now we can say that she has completely overcome depression. She trains with a lot of intensity and focuses and her favorite type of training is circuit style training and Tabata. She always takes different exercises. 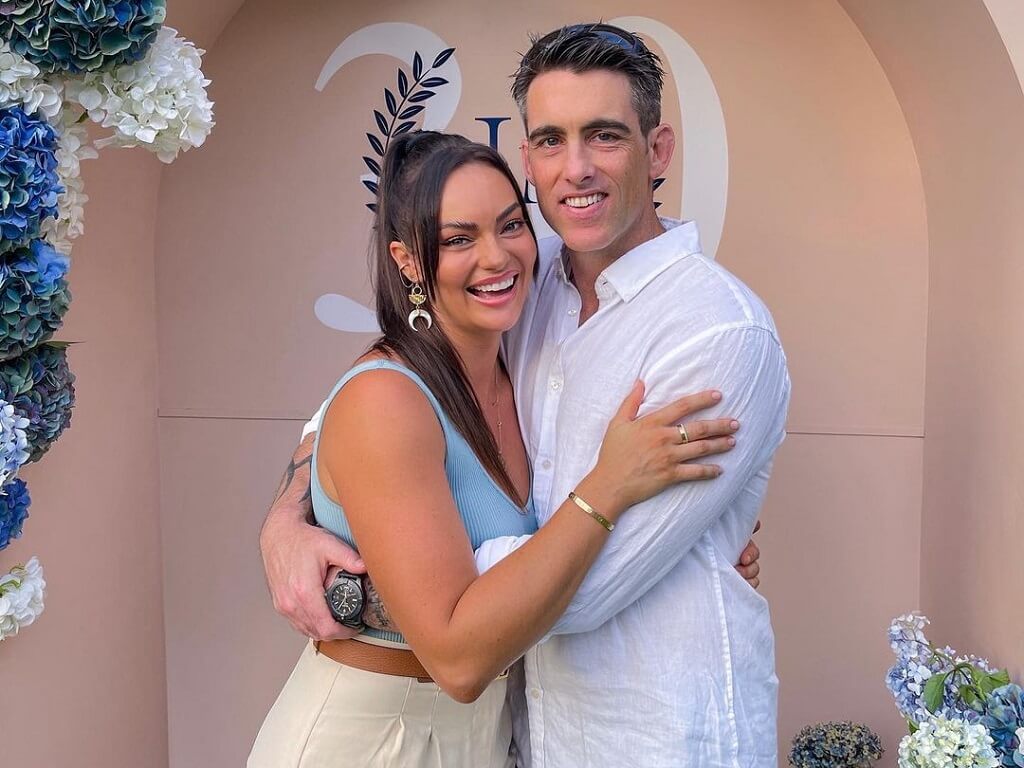 Her diet consists of lean meats, complex carbs, fish, such as brown rice, sweet potato, rolled oats, etc. She always says to her students to take this type of healthy diet.

She also intakes green vegetables such as asparagus and green bean, 6 eggs, and more.

In her social media she used to share the diet content on daily basis also share her diet routine which helps many people for having a healthy life.

She continues to work hard to show people how to live the healthiest life both physically and mentally, through her online personal training business and social media update.

Now Emily is in a relationship with Declan Redmond and in every aspect, Declan Redmond supports Emily. He is an entrepreneur and has over 39K followers on his Instagram handle.

She always says that behind her success her boyfriend was playing a major role. Till now they have not shared anything related to their marriage.

Emily and Declan have been blessed together with two children, a daughter named Mia and a son Izaac. 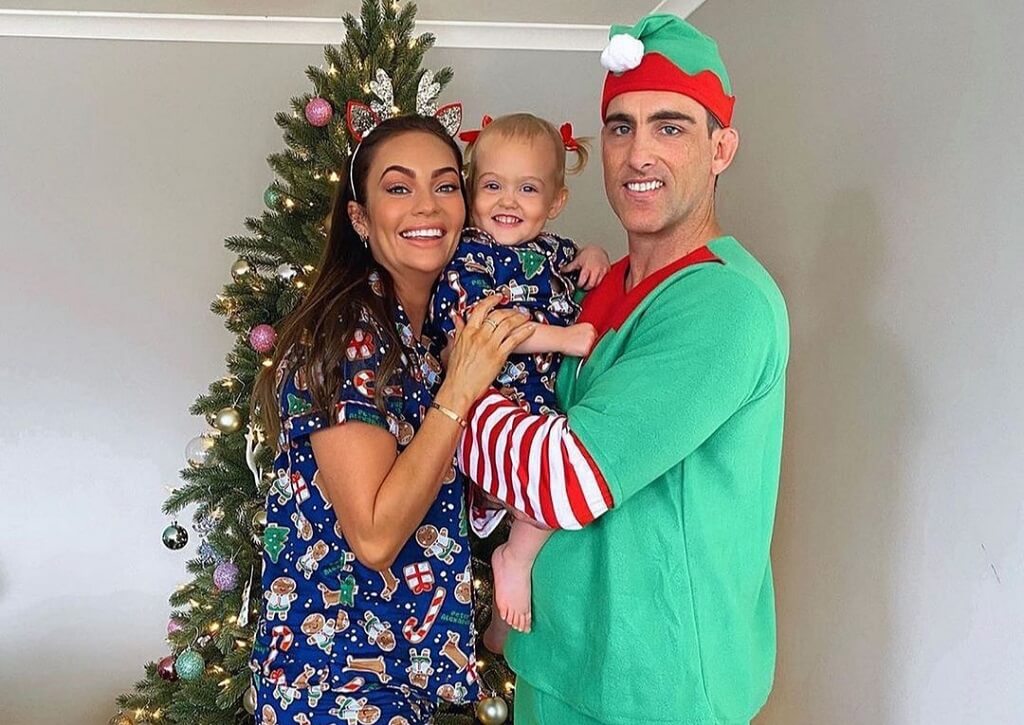 Now she is very conscious about her physique. Her diet is famous and many people even follow it. Her story has motivated so many people around the world.

Net Worth of Emily Skye

Emily Skye has a net worth of $500,000. She became the inspiration to all the ladies as well as to the men of the world. She has mainly earned through her profession and by training her customers.

Besides this, she can also earn through her social media platforms by doing paid promotions and advertisements for big brands. She is running a training class where she trains a lot of people.

Every year she earns a good amount according to her work.

She is highly active on social media platforms. With her hard work, she has gained over 2 million followers on Instagram and more than 115k followers on Twitter where she shares posts related to diet and health.

Besides this, Emily has more than 10 million followers on her Facebook page.

Emily Skye became the inspiration of many people around the world. With her hard work, she became famous on social sites.

She has been featured in various TV shows, music videos, and ads. She is known as a Catwalk model and she always believes that modeling is an art.

Now work she became a successful fitness model and successful trainer in the world.