Eric Thomas is a great motivational speaker who is the reason for many people’s success. His biography overflows with motivation as he is the man who became America’s best speaker after being a homeless boy.

I’m sure that Eric’s life story is going to motivate you a lot and will help you in achieving your success. So, let’s read this biography of Eric Thomas and create the funnel of your success.

Who is Eric Thomas? 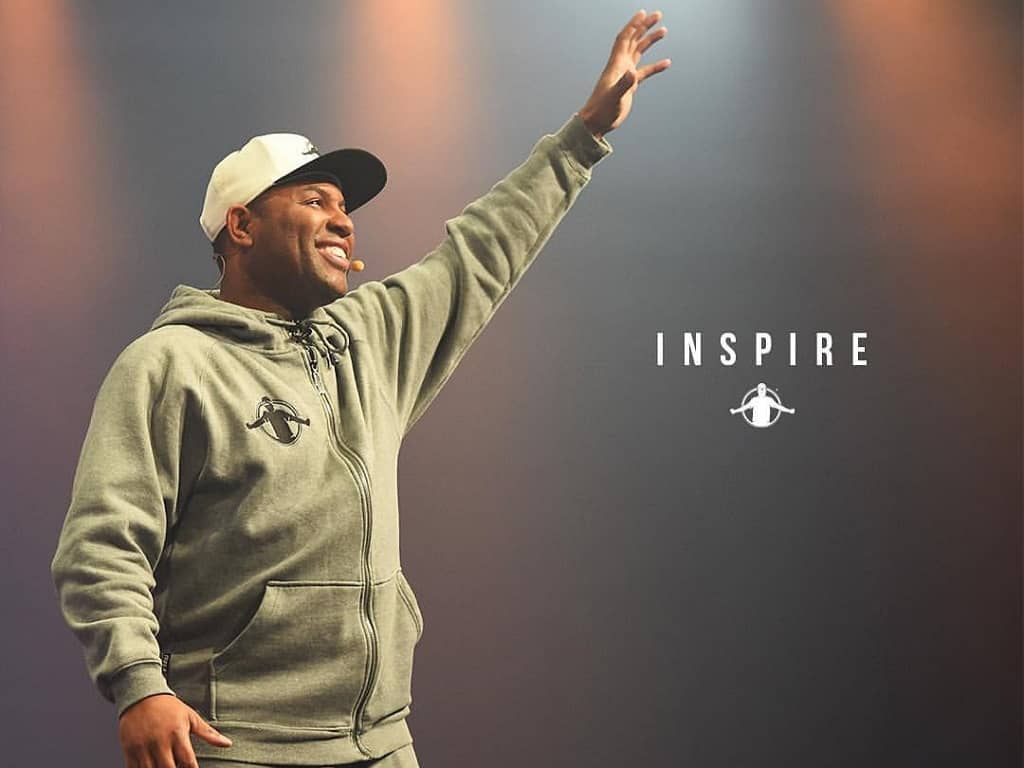 He is widely immensely popular in the world for being a very professional speaker. Peoples wait to listen to his every word as those are overflowed with inspiration and motivation.

He is among the only men who have changed the life of many peoples. Nothing has to do a lot, just read his biography and follow him to know the secrets of Eric’s success.

Eric Thomas was born on 3 September 1970 in Chicago, Illinois, USA, and grew up in Detroit, Michigan. His mother was a teenager when he was born and his biological father never came into his life.

Eric left his high school education after various arguments with his parents and aunts. He then moved to the streets of Detroit and lived as a homeless boy for two years.

Thereafter, Eric met a preacher who eventually changed his life by motivating him. The preacher also motivated him to go back to school and complete his education first.

The difference between those who succeed and fail: not taking advantage of opportunities.” – Eric Thomas 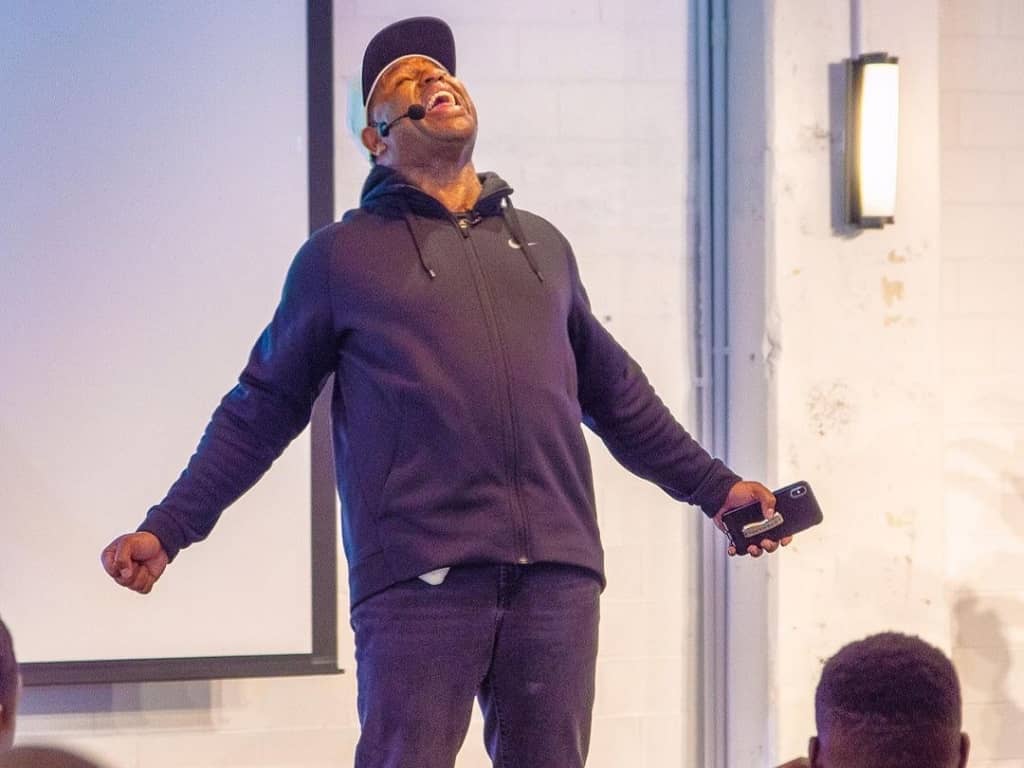 Eric Thomas started his elementary education at a local high school. Thereafter we already know that he left his school and becomes homeless.

But after being inspired by the preacher, he again joined a school for his basic education. During this time, Eric also took a job at Olive Garden on the westside of Detroit.

He then enrolled in Oakwood University, Huntsville, Alabama to pursue his graduation.

Eric Thomas spent a total of twelve years at Oakwood University working towards an undergraduate degree and later graduated with a Bachelor of Arts in 2001.

During his graduation, he created and run a program to help underprivileged youth. Later he attained a master’s degree and achieve a Ph.D. in Education Administration.

The career of Erich Thomas

Eric Thomas begins his career in 2003 by taking a job with Michigan State University (MSU). He attended MSU along with a fellowship to complete his master’s degree in K-12 Administration with an emphasis in Educational Leadership.

At Michigan State University, Eric worked as an academic adviser to disadvantaged students.

There he also developed an undergraduate retention program called The Advantage which primarily targeted academically high-risk black and Latino students.

Besides this, Eric served as a senior pastor at A Place of Change Ministries (APOC Ministries) in Lansing, Michigan. 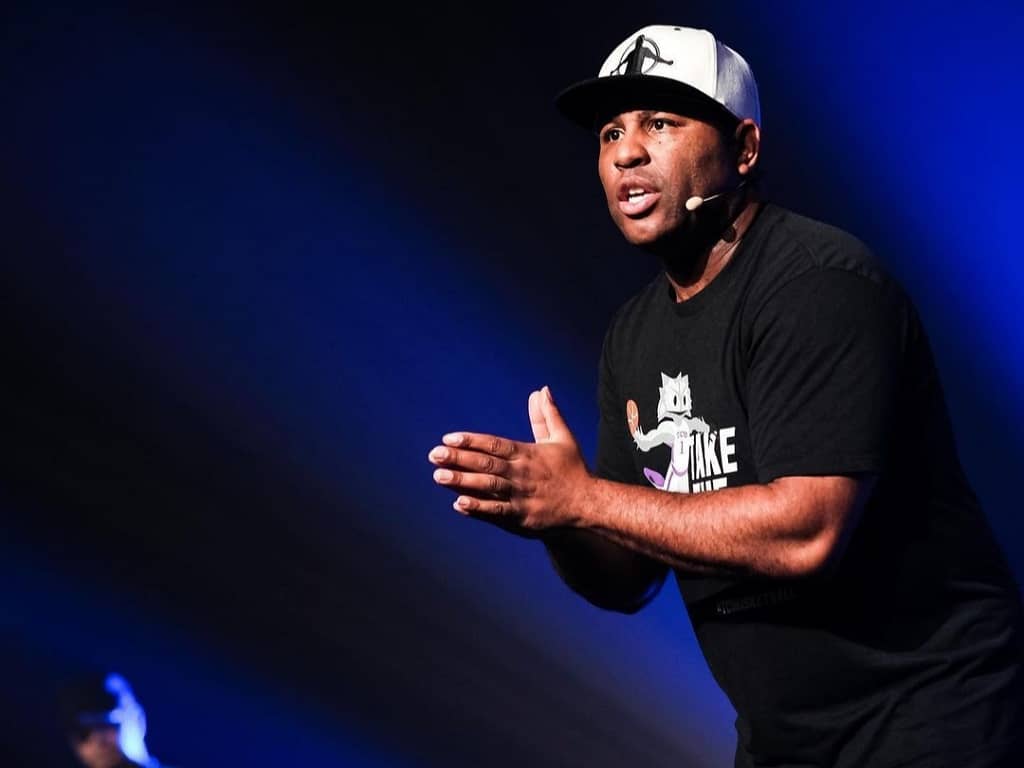 Back in 2005, Eric earned a master’s degree from MSU and a Ph.D. in Education Administration in 2015.

Now a well-known preacher and motivational speaker, he decided to originate a company to provide services like education consulting, athletic development, and executive coaching.

Eric has motivated many collegiate and big athletes. In fact, Lebron James (a professional basketball player) said that I thought I had become a winner of the Basketball Tournament in 2012 only because of Eric Thomas’s motivations.

He has also given motivational talks on several platforms and organizations. Even businessman also likes to get motivated by him. These are the aptitudes and astonishing skills which make Eric a great speaker.

In 2011, Eric Thomas was invited by Fox News journalists for an interview where they talk about his profession. They also discussed the number of the people he has influenced in his career.

Although, he answered all the questions in a bold way and led himself.

Eric also created his YouTube channel on 11 December 2008 and started posting motivational videos. He has more than 1.19 million subscribers on his channel and has posted over 1100 videos there. 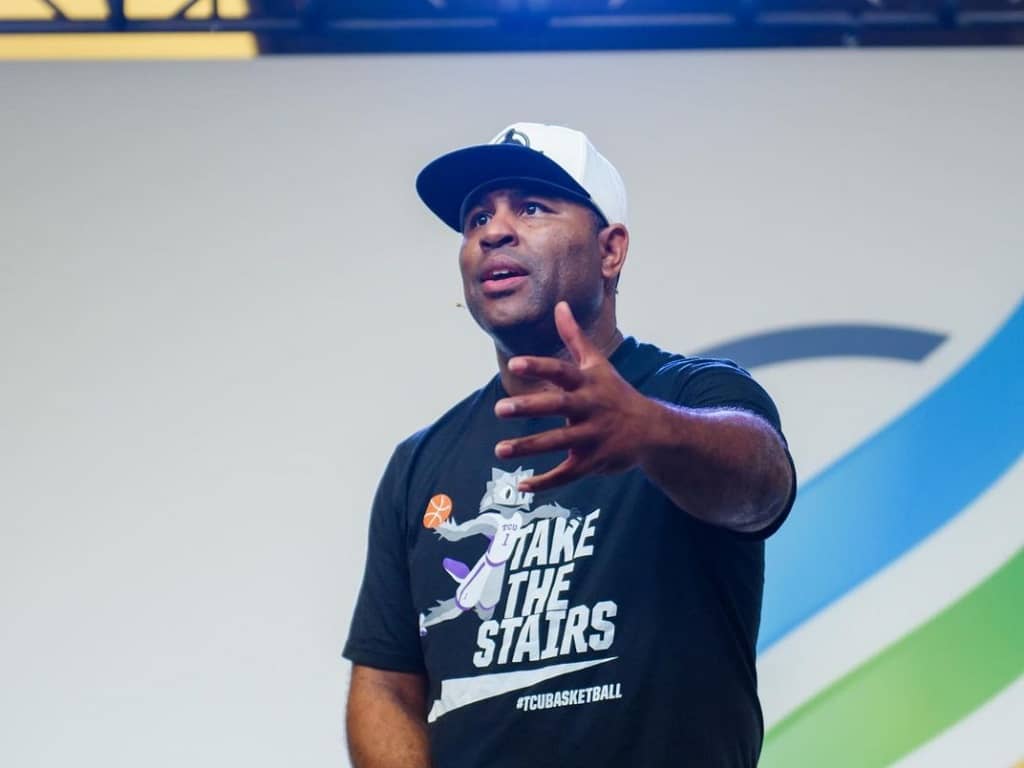 He has also his own website named ETInspires. Following his great works, he has been nominated for many awards by several organizations.

Also, he has been honored by several institutions for motivating the young people of the country. Despite these all, Eric has achieved great peaks in his life and achieved more.

Eric Thomas married Dede Moseley 2 decades and still living with her happily. They first met during their college days and initially tied up in a strong relationship.

They both decided to go to Huntsville, Alabama to pursue their university education together. And thus, they married there as a college student.

Eric has a good life with her wife Dede Moseley and they still loved each other with their true heart. 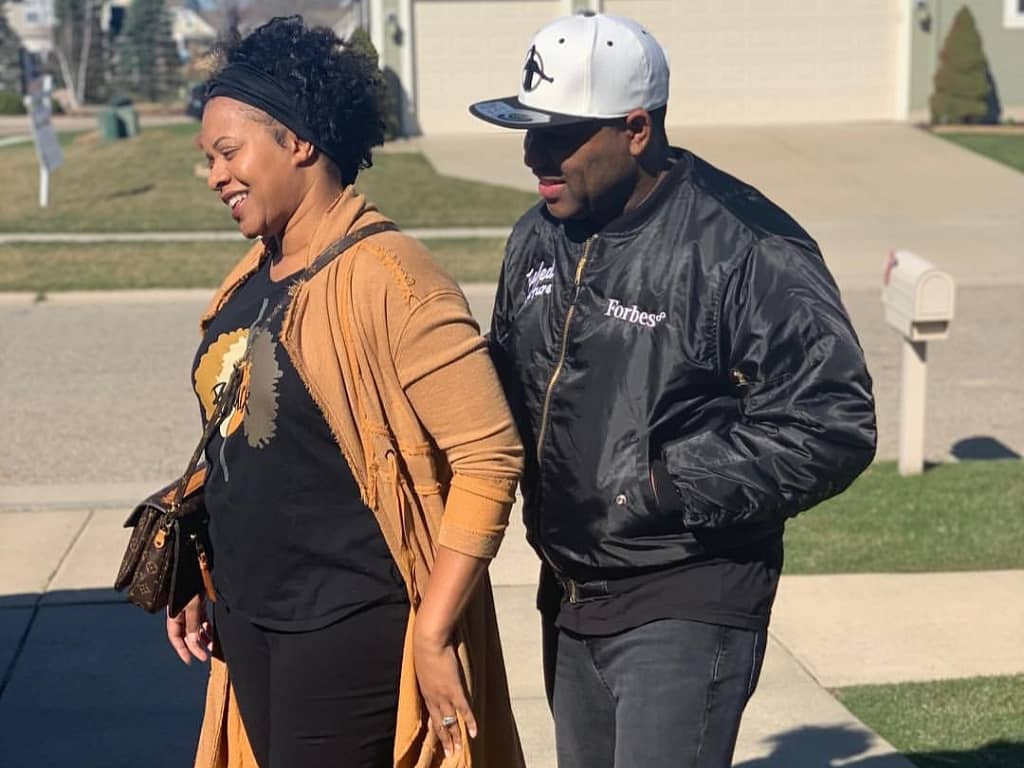 Eric Thomas with his wife

Eric Thomas estimated net worth comes to around $6 Million as of 2021. But he hasn’t a stable salary as he isn’t doing a job. Anyway, he earns more than $50k US dollars every month.

He has numerous sources of creating wealth. Such as seminars, motivating conferences, book writing, consulting, and much more. However, he never considers money as his goal. He believes in his work and leaves the money behind himself.

Eric Thomas has a huge number of followers on his social media accounts. And why not as he provides very motivational and inspirational content there.

These are open proof of his popularity among the people of this world. Eric isn’t only followed by the Americans but by every country’s citizens.

Despite being a very famous motivational speaker, Eric Thomas is also a professional writer. He has written a few books in his life. Let you see below the major books Eric Thomas has written.

Eric Thomas always used to share very inspirational and life-changing quotes that can change your life. His quotes are unique and different from every other and spark a very positive light on people’s brains.

Let you see below his top quotes and let you also change your life.

His weight is around 62 kg or 136 lbs. All these combinations make him perfect.

Eric Thomas is one of the best men in America who is like a shining star. We all saw how he bounce back from being a homeless boy.

This never matters where he is today but you have to see his past troubles. He has lived a life where no one can look for a bright future. However, it was Eric who neglect the formulae and stood to change the future.

I hope you were inspired a lot by reading the life story and biography of Eric Thomas. Now it’s your turn to share this story with others and make them aware of him.

Also, share your feedback with us so that we can know about your expression.