Here is the biography of one of the famous New Zealand Rugby Union Player, Eroni Clarke, who made his international debut in 1992 at 22 years. He has made 154 appearances for Auckland, making him the fifth (equal with Sean Fitzpatrick) most capped player in the union’s history.

Eroni Clarke has influenced and motivated thousands of people through his inspirational biography. Now, it’s your time to read the Biography of Eroni Clarke and get some learning from his valuable life.

Who is Eroni Clarke? 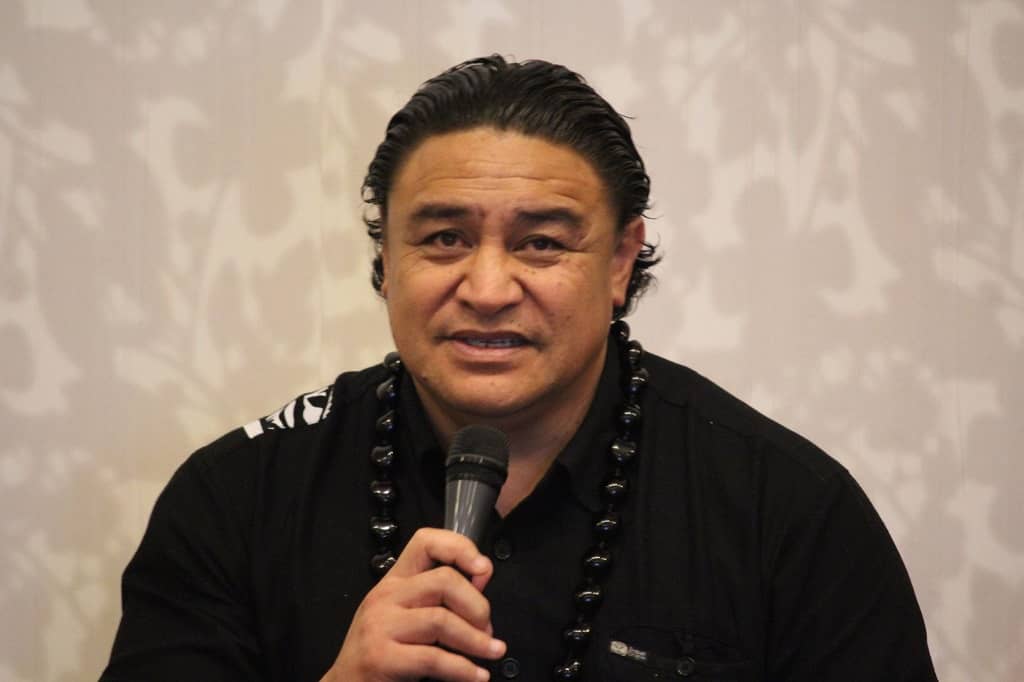 Eroni Clarke is a well-known New Zealand rugby union player who has represented the Blues, Highlanders, and All Blacks on an international level. Eroni Clarke made 155 appearances for Auckland, making him the fifth most capped player in the union’s history (tied with Sean Fitzpatrick).

He also led Auckland with 73 tries, the fourth most in the union’s history. Clarke also played 48 Super 12 games for the Auckland Blues and fourteen total appearances (ten test matches) for New Zealand after making his debut in 1992.

Eroni, who was well-known for his rugby prowess and was recognized for his leadership abilities, seamlessly transitioned his skills into the business and training worlds. Eroni was appointed as New Zealand Rugby’s first Pasifika Engagement Manager in 2020, where he works with the Pasifika community to ensure their voices are heard at the highest levels.

Eroni Clarke was born on 31th of March in 1969. He is one of the famous New Zealand Rugby Union Player, who made his international debut in 1992 at 22 years. He has made 154 appearances for Auckland, making him the fifth (equal with Sean Fitzpatrick) most capped player in the union’s history.

He is a 52 years old New Zealand rugby union player from Apia, Tuamasaga, who played for Auckland, the Blues, the Highlanders, and the All Blacks at the international level.

Eroni’s provincial career began when he was just 22 years old when he first represented Auckland. When Eroni first arrived on the scene, he made an immediate impact as a winger in only his second match for Auckland.

In the early season match against Queensland, he scored two spectacular tries and was selected for an NZ XV and an All Black trialist in the same year. Eroni was an All Black in 1992, appearing in four tests and scoring five tries. 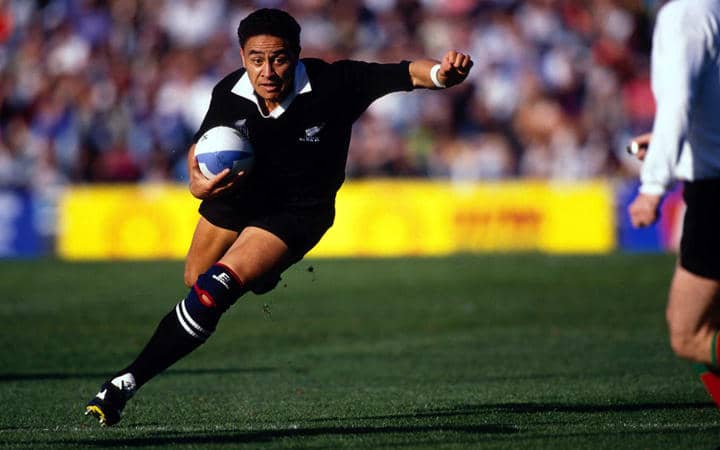 Throughout the 1990s, Eroni continued to play at the highest level in New Zealand. He was a member of the winning Blues team that won the first two Super 12 titles in 1996 and 1997, and he went on to play in more than 50 Super 12 games and 150 NPC games for Auckland.

Eroni also served as the captain of the Auckland team and scored over 100 tries. In 1998, he was re-elected as an All Black for two tests. Eroni Clarke, one of Auckland rugby’s most illustrious servants, has retired after a 30-year career. He finished his career by competing in the NPC for Counties Manukau and spending two years in Japan.

Eroni Clarke likes to keep his personal and love life private. As of December 2021, Eroni Clarke is probably single & not dating anyone currently. Eroni Clarke has not been previously engaged.

Eroni Clarke was married to Siala Clarke, and they have five beautiful children, namely Shekynah, EJ, Caleb, Jireh, and Zion. Eroni’s second son Caleb is a current All Black. Eroni and his wife Siala have never taken the responsibilities of parenthood lightly, and that didn’t stop when their third born (Caleb Clarke) had reached 21 and became a first-time All Black.

Eroni Clarke has faced many difficulties in his life, but none have been as difficult as nearly losing his son. When his son EJ was just a week old, he had to undergo a seven-hour heart operation.

Eroni is a skilled public speaker who has worked in corporate training and coaching in the past. ! Perfect as a team-building host or after-dinner speaker, Eroni brings experiences from the professional world of rugby into the world of business with amusing anecdotes and tales that some of the victims would rather not be told!

His net worth had been growing significantly in 2020-2021. Eroni Clarke’s net worth is approximately $1.5 Million. His Source of income is Rugby Union Player.

Next Read: Who is Shannon Frizzel?