Gerald Earl Gillum, popularly known by his stage name G-Eazy, is an American rapper and record producer who got his big break with the mixtape The Endless Summer, which he self-released on the internet for free.

He is also famous for his relationships with many other famous personalities like Halsey and Lana Del Ray.

Who is G Eazy? 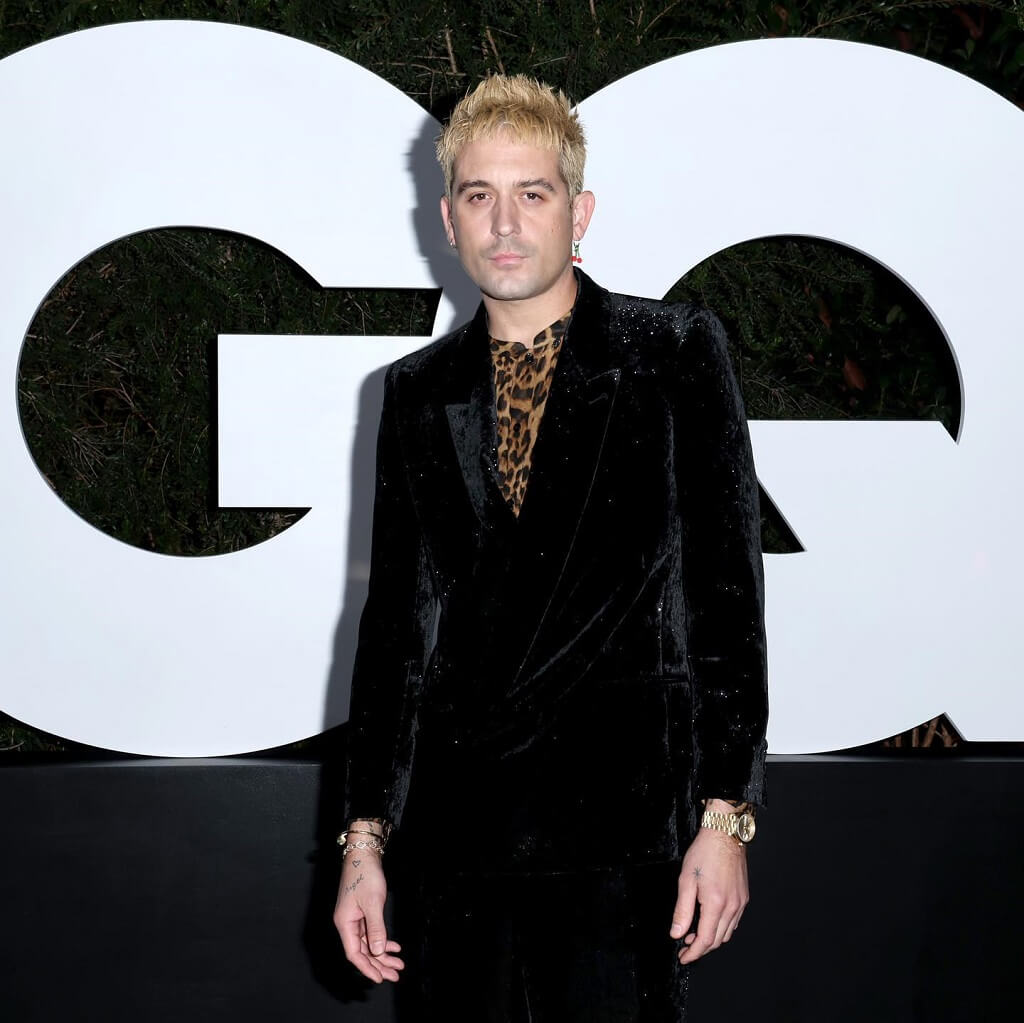 G Eazy got recognition for the song Runaround Sue which featured American Idol contestant Devon Baldwin in the music video.

G Eazy, who doesn’t consider himself a “natural” rapper who would nail it on the first try, had the passion and the entrepreneurial drive to make it big in the music industry.

Even before releasing his first full-fledged album, he spent almost a decade polishing his art and building a fan base. He has always dreamed big and aspired to reach heights that icons like Elvis Presley or Tupac achieved.

G Eazy was born in Oakland, California, United States. Thus he holds an American nationality and belongs to a mixed ethnic descent.

He and his family are all followers of Christianity.

He was born to Edward Gillum, his father, and Suzanne Olmsted, his mother. His father is an associate professor of art at CSU Fresno.

His parents separated when he was in the first grade, following which he started living with his grandparents in Berkeley, California.

His mother was an artist, who worked as a part-time teacher at two different schools to raise G Eazy and his brother, James. The family later moved to North Oakland, but he continued to attend school in Berkeley.

It was his mother who first introduced him to a life of music and fame, showing him the Beatles film ‘A Hard Day’s Night’ during his early years.

G Eazy, who had already decided to have a career in music, did odd jobs at the age of 14 to earn money to pursue his dreams.

His mother started dating a woman named Melissa Mills when he was about 12 years old. While he became confused and embarrassed at first, he later accepted Mills as a family member.

However, Mills suffered from depression and died of drug overdose when he was still very young. His mother, Suzanne Olmsted, passed away in November 2021.

As far as his education is concerned, he has completed his high school and is a college graduate from a local university in the United States. 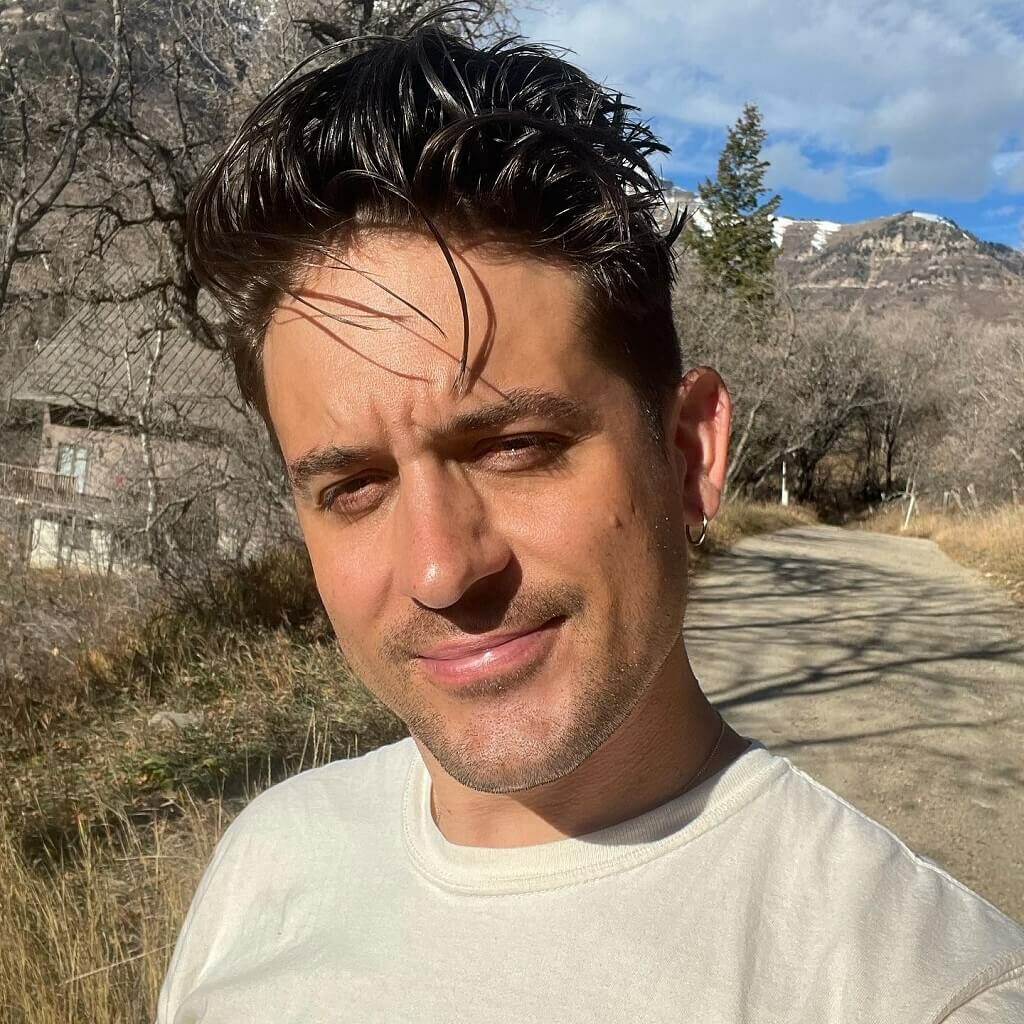 G Eazy gained a foothold in the music industry with the release of the mixtape The Endless Summer in August 2011.

The song Runaround Sue, which was sampled from the original 1961 No.1 song by Dion DiMucci, became a runaway hit and earned millions of views on YouTube.

In 2011, while still at the University, he toured with Drake for some time but had to cancel it as the professors threatened to fail him if he missed more classes.

In November of that year, following his graduation, he went on a nationwide tour with Shwayze.

He continued to tour around America in 2012, performing on the annual Vans Warped Tour in June and on the Excellent Adventure Tour in July, appearing alongside Hoodie Allen.

In September of that year, he made it to the 3rd place on the iTunes Hip-Hop Chart with his self-released first full-length album, Must Be Nice.

G Eazy’s album, ‘These Things Happen,’ his first album to be released by a major record label, debuted at No.3 on the US ‘Billboard 200’, and secured the top spot on ‘Top R&B/Hip-Hop Albums’ chart.

The album sold 250,000 copies in the United States in about a year and received Gold certification from RIAA.

His third studio album, When It’s Dark Out, was received with positive reviews and made it to No.5 on the Billboard 200, as well as ranked No.1 on the Top R&B/Hip-Hop Albums chart.

The album, which featured his hit single Me, Myself & I, has earned a Platinum certification from RIAA.

G Eazy is currently single as of 2022. However, he has has quite a few interesting relationships

G Eazy was once in a relationship with singer, actress, and model Devon Baldwin. They first met while studying at Loyola University in New Orleans.

He also dated Lana Del Rey at one point. G Eazy was in a relationship with singer Halsey for several months before breaking up.

In late 2018, it was reported that he was dating a woman named Christina Roseann Ray. However, that romance proved to be a short-lived one.

In early 2019, he was romantically linked to Yasmin Wijnaldum, Victoria’s Secret model.

In 2020, he also dated actress  Ashley Benson. After that somehow his personal details were not disclosed.

G Eazy is an American songwriter, producer, and rap artist. He has an estimated net worth of $12 million as of 2022.

He is currently one of the most popular hip-hop artists in the world and his major source of income is his music career.

Also, he does have certain earnings from his social media handles as he has such a huge base of followers.

He has a weight of about 75 kg or 170 lbs. He has short dark brown hair and brown eyes on fair skin.

Thank you for reading this article about G Eazy. Please feel free to share your thoughts and opinions or any other interesting fact that you may come across and write it down in the comments below.