Who is Gary Drayton?

Gary Drayton is a renowned metal detecting expert. Besides, he is also a treasure hunting trainer and a TV personality. He gained fame for his appearance on “The Curse of Oak Island”. Drayton loved the idea of treasure hunting from a young age.

So, he turned his childhood dream into his profession. He had all the patience, persistence, and perseverance that is required in this field.

Gary Drayton was born on 30th May 1961 in Lincolnshire, England. By profession, he is a renowned metal detecting expert. Gary is a graduate of the University of England.

Besides, he is a metal detecting expert and treasure hunter by profession.

He is an experienced metal detecting expert and a treasure hunter. In addition, he has shared his experience in treasure hunting books and provides private training as well.

Growing up in Grimsby, Gary spent many years as a bottle digger in the UK, digging old Victorian trash pits and “mud hopping” along the river banks in search of old bottles, clay pipes, doll heads, and marbles.

Some of the bottles he found dated back to the early 1600s and the clay pipes from the 1500s.

His oldest bottle find was a Roman perfume bottle dating from the Roman occupation!

It was bottle digging that eventually led to his interest in metal detecting; every year Gary would find more and more coins while digging for bottles.

When Gary then moved across the pond to South Florida he decided one day to take his metal detector to the beach and on his first day out he dug up a Spanish Silver Piece of Eight.

Then a few months later he found a 1715 Spanish Fleet Gold and Emerald Ring.

His “outside the box” approach to metal detecting has led Gary to explore various search techniques and different sites, always aided by his site reading and metal detecting technique to find treasure.

Since then has found hundreds of Gold Rings, Jewelry of all types, Coins, Silver, Rolex’s, Bronze Ship Spikes, War Artifacts, and Spanish Treasure! 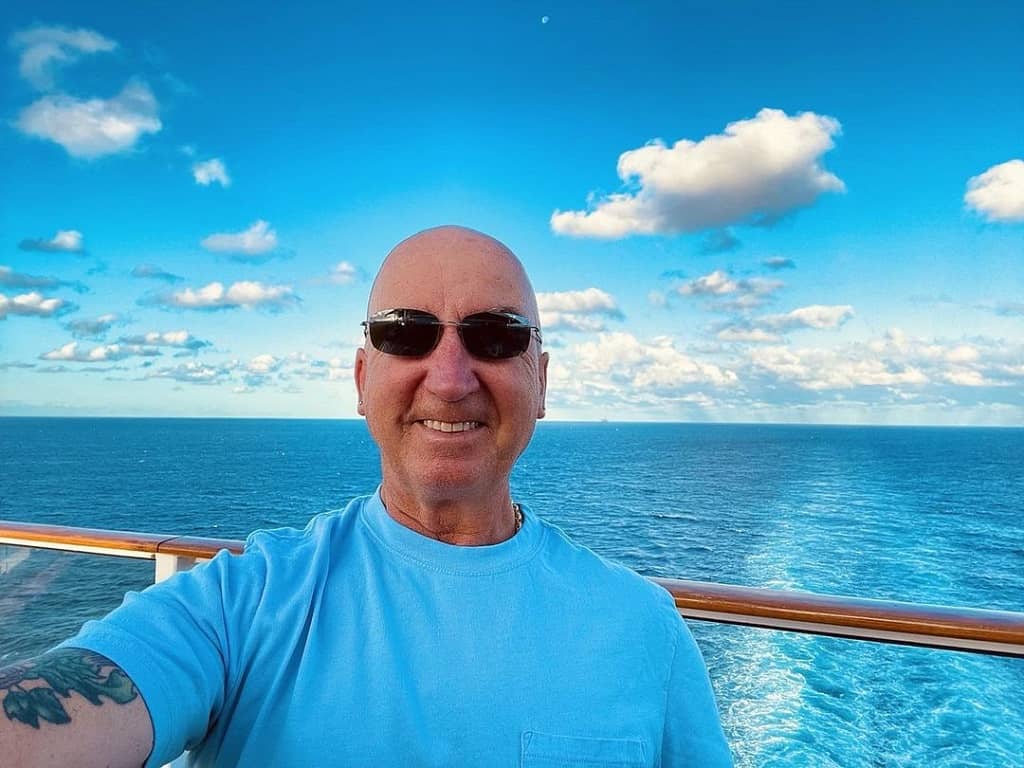 Gary is a relentless beach hunter who has even been complimented by Famous Late Great 1715 Spanish Fleet Salvager Bob Weller for having the 3 P’s – Patience, Persistence, and Preserving.

His Spanish treasure finds even caught the eye of Hollywood producers which led to several appearances on TV shows before finally joining the cast of “The Curse of Oak Island”, the top-rated treasure hunting show in the US, as the resident metal detecting expert.

Gary states that “As any long time Minelab user will tell you, the only way to beat a Minelab is by using another Minelab so I always have other specialist tools in the old tool shed”.

Searching for Spanish treasure on the beach Gary prefers the awesome, deep detection power of the GPX 5000 and large Commander Search coils.

While traveling on metal detecting vacations he grabs the Equinox 800 and for the majority of tourist beach jewelry hunts, he can’t go past his CTX 3030.

Gary Drayton is married. He exchanged vows with his loving wife, Jennifer Gail Sauve. The couple is living a happily married life.

Drayton is blessed with two loving children. Anya and Katya are his beautiful daughters with whom he shares pictures on social media.

Furthermore, on a personal note, Gary is a sweet-natured guy who is very close to his family. He often features his family members in his videos and talks about them a lot. 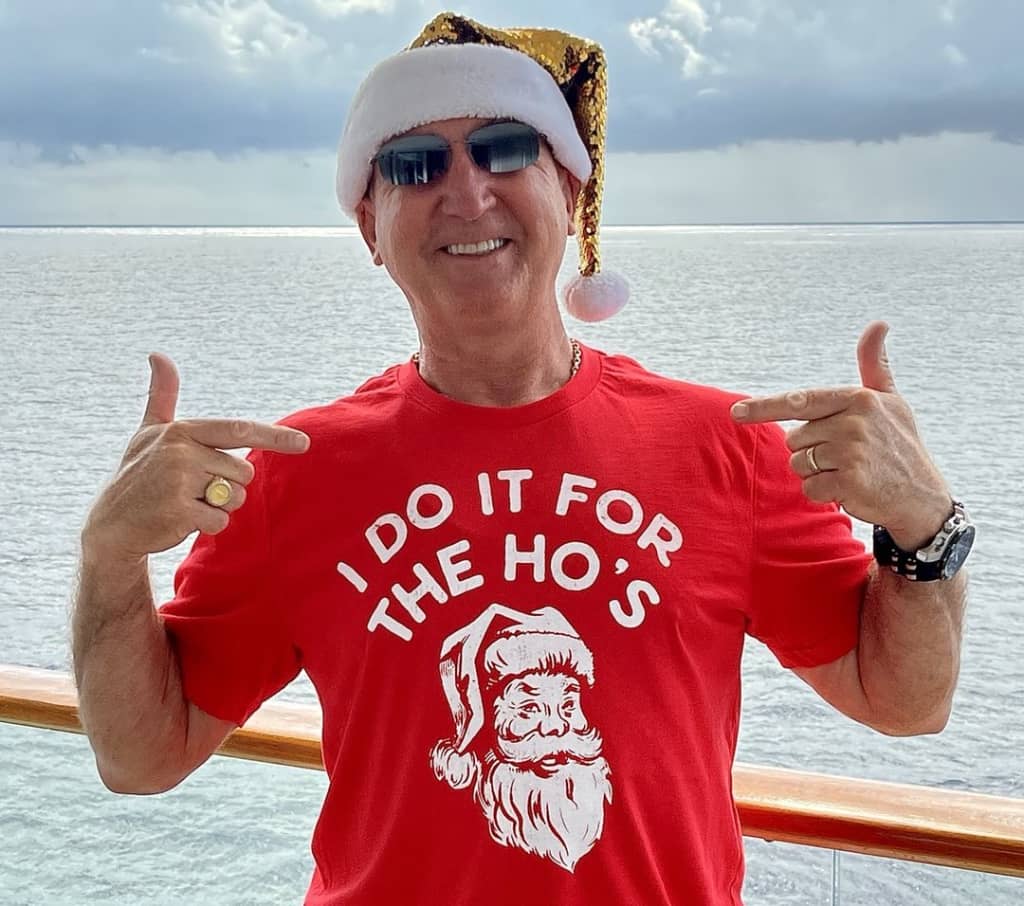 Gary Drayton has a net worth of $3 million USD. Gary’s most memorable find is the magnificent 300-year-old Emerald Treasure Ring worth a cool $500,000, a true find of a lifetime!

While the thrill of the hunt and that awesome moment as you recover something that was lost for hundreds of years from your scoop, has kept Gary hooked on detecting.

Gary has detailed his unique beach and water hunting methods and search techniques in his range of books so that all detectorists can learn from his many years of experience.

He also has his blog and YouTube channel, in addition to being featured in the History channel series The Curse of Oak Island.

And at this time he has more than 8.65 K Subscribers on his YouTube channel. He is also a famous Instagram star who gained a lot of fame by posting his motivated and inspiring photos.

Hope you enjoyed reading the biography of this famous metal detector. Let us know your experience with his story by sharing your feedback with us,