We are always attracted glamour of the actors. The way they dress up, what they eat, where they spend their free time. Most people think that acting is a quite simple task. But this thought is completely wrong as everybody cannot act. We are unaware of the efforts that an actor makes to impress his audience.

Let’s read about one such actor who worked continuously to prove himself. The name that comes to mind is Gary Mavers.

Who is Gary Mavers? 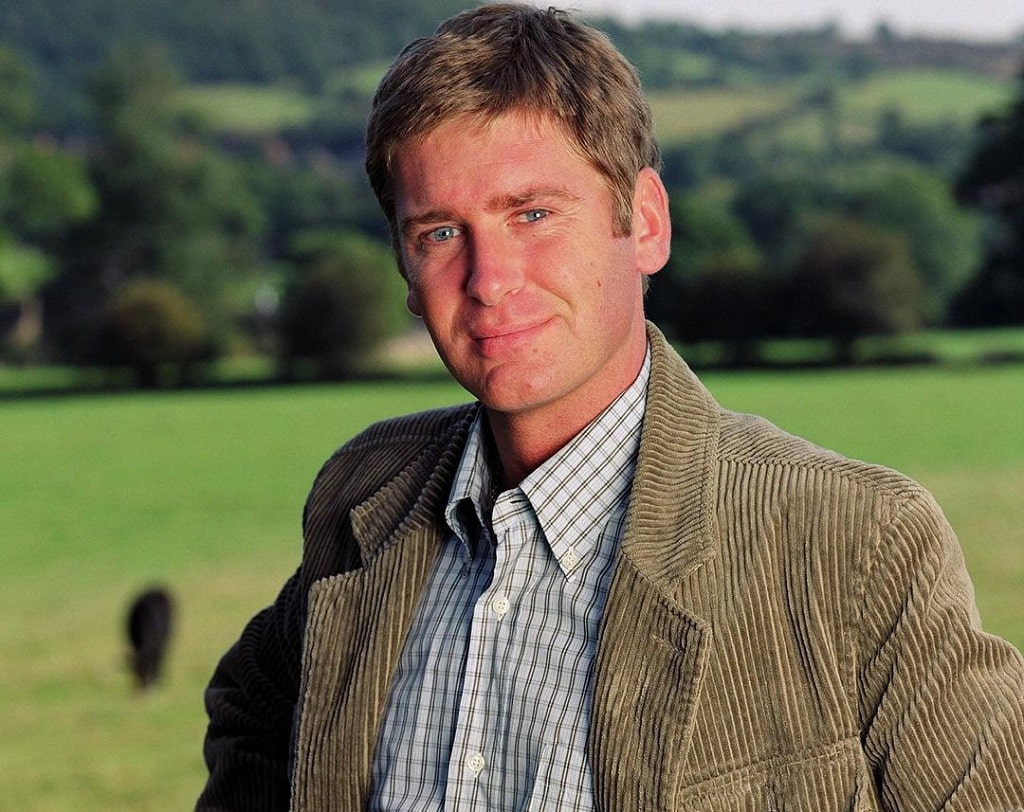 Gary Mavers is a television actor belonging to England. Gary Mavers is famous for portraying the role of GP Andrew Attwood in Peak Practice. He worked as a hardworking doctor on this project for five years from (1995-2000).

He is also famous for playing Will Manning in Casualty for one year (2004-2005). A story of Gordon sexually abusing his son Aaron Livesy came into the consideration of Mavers. Mavers agreed on the role of Gordon Livesy. The series was continued for one year (2015-2016).

Gary Mavers was introduced to the world by doctors on 1st September 1964 in Liverpool, England. Mavers always wanted to pursue acting as a career. He graduated from the institute Royal Academy of Dramatic Arts.

Gary Mavers when playing the Gordon in the child abuse storyline admitted that this was the hardest job for him to perform on television. He performed professionally and was encouraged and acknowledged by the audience. He was appreciated for choosing controversial roles

The Journey of Gary Mavers

Gary Mavers is a very talented actor. He has showcased his talent both in TV films and TV miniseries. Mary played the role of Johnny Fodden in the TV film in 1989. Mavers worked continuously for more than one decade. In 1990, Mavers portrayed the role of Gordon Parry in the Episode: “The Man from the Pru”.

Mavers played multiple roles in one year and proved his versatility and passion for hard work.  Gary , in the same year 1990, worked as John in the episode: “Needle” of a screenplay. He worked as Shane in the Episode: “Rival Eyes” for the series Boon. He played four multiple roles for different in four separate series. Mavers’s last role of 1990 was of Collin Budd for Episode: “An Unkindness of Ravens” for both parts (1 and 2).

Gary Mavers continued working and in the next year 1991, he was known for the portrayal of Billy Thug in one miniseries on television titled G.B.H. Like in 1990, Gary played effortlessly for two series. His second role of the same year includes becoming Forester in Chimera. He brought life to the character of Tony Bone in the year 1991. 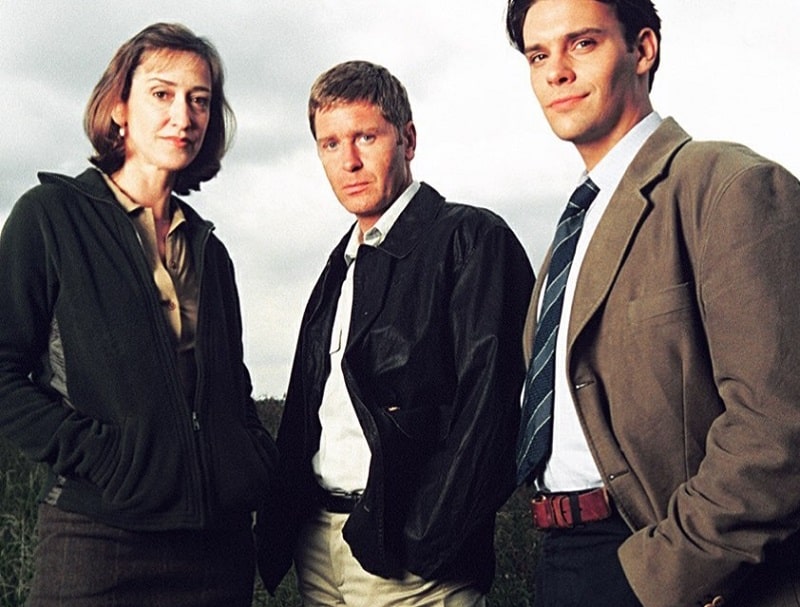 Gary took a gap of one year and didn’t perform any prominent and big role. Again in 1993, Gary Mavers brought attention to the Episode: “Maria’s Child” by introducing Harry to the audience. The character of Hal in Body and Soul and Stephen D’Arcy in fighting for Gemma was executed by Gary in the year in 1993.

Gary Mavers came into the spotlight after pursuing the character of Dr. Andrew Attwood for five years in the series Peak Practice. Gary got the fame he was destined to. From 1998 to 2016, Gary Mavers acted for different series and established himself as a prominent English actor.

He was represented as Angel in the TV miniseries The Unknown Soldier. After one year of absence, Gary appeared in a TV film in 2000. The role portrayed by Gary was of DS Adam Ross in the film Blue Murder.

Gary made his comeback on-screen in 2004, after three years of distance from the world of acting. From 2004-2005, he worked on two projects. Greg Cudby was carried out on stage by Gary in the Episode: “The Game We Play” of Where the Heart is.

Gary worked in the main cast of Casualty as DI Will Manning for one year and in 2016, he brought off Bob in Dead Man’s Cards. Sometimes withdrawal from the work is necessary for the peace of mind and maintenance of health.  The same might be the case with Gary as he was disappeared from the television world from 2007 to 2010. Gary Mavers, along with TV series also worked in BBC miniseries.

One of the BBC miniseries in which Gary worked was “Justice” as Joe Gateacre. The role of John Manners and Larry in the series Doctors and The Magnificent Eleven were executed by Gary in 2011 and 2014 respectively. His last prominent role was of Gordon Livesy for one year from 2015-2016.

Gary Mavers was the youngest of two brothers. His eldest brother is Lee Anthony Mavers. Lee Mavers is an English Musician, singer, songwriter, and rhythm guitarist.

Gary Mavers married Sue, a makeup artist. They both love each other deeply and always stand with each other through thick and thin. The couple was blessed with a beautiful daughter Abby Mavers. Abby Mavers followed the footsteps of his father. The 31 years old beautiful girl is an English actress. Gary Mavers is a committed family man. He is settled with his family in Liverpool.

Gary Mavers is a well-established English actor. His main source of income is acting. After working hard for more than a decade Gary Mavers approximated worth at present is $1.5 Million. At all, he is financially established his career and now he has enough potential to live a wonderful life.

I hope you loved reading the biography and story of Gary Mavers. Let us know your feedback and opinion of his story by sharing your experience with us.

Next Read: Who is actor Daniel Laurie?