Being Talented means proving yourself in every field of life. Choosing more than one profession at a time and showcasing your talent makes your name in the world. One such name is Gurkiran Kaur who plays several roles at a single time. She worked hard to make her name and was blessed with fame.

Reading this biography will help to produce creativity and bring versatility to compete in this world. 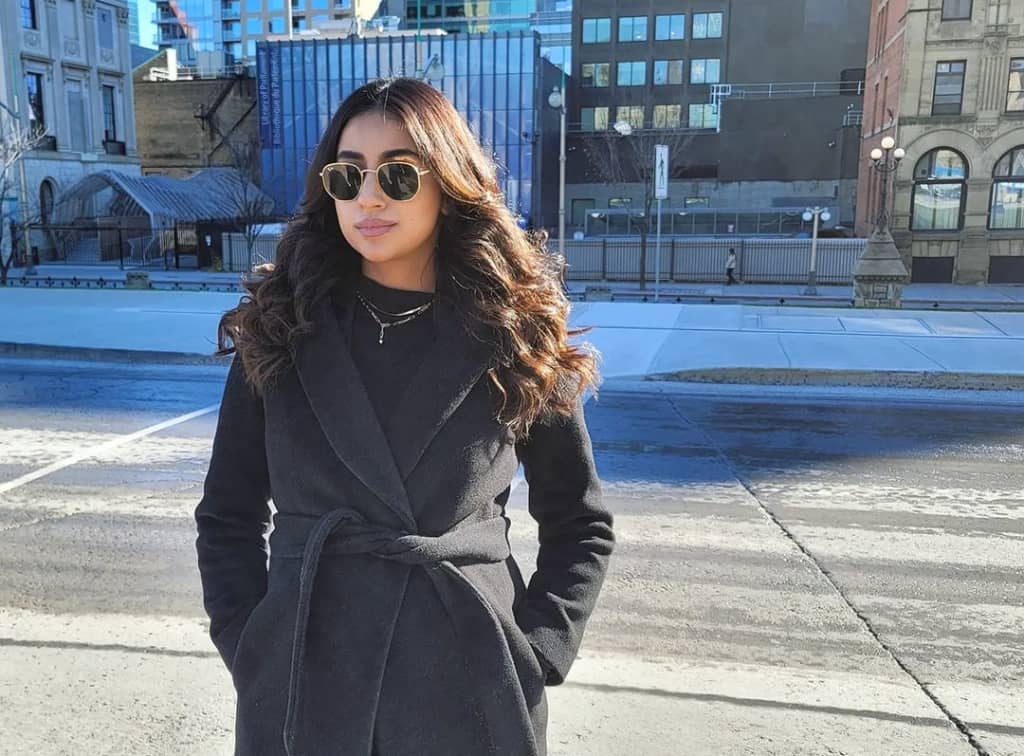 Gurkiran is also the co-founder of Jangiiro, which is a Punjabi clothing line. She is very talented and can customize Punjabi garments according to the wishes of her clients. Gurkiran always desired to become an actor.

The full name of this social media personality is Gurkiran Kaur Sidhu. Gurkiran Kaur was born on 6th April 1990. She was welcomed in Canada. As of 2021, the gorgeous Gurkiran is 31 years old.

The gorgeous Gurkiran hasn’t told the audience about her family and parents. Gurkiran Kaur is highly educated and completed her bachelor’s however, the university has not been disclosed by Gurkiran.

The Journey of Gurkiran Kaur

As to start her career, Gurkiran became a household name after making wonderful videos on YouTube with her sister to start her fashion company. Gurkiran Kaur named her clothing brand Jangiiro. Jangirro has gathered a huge audience as its follower. Jangiiro is famous for bringing modern blaze to Punjabi fashion. Gurkiran describes it as a way to describe Punjabi culture. Gurkiran praises fashion as a way of communicating who you are.

Gurkiran’s clothing line draws attention and inspiration to a beautiful combination of rich colors and texture. The clothing is named after the Gurkiran’s late paternal grandfather Jangir Kaur. Jangir Kaur is defined as the reason behind the fashion line of Gurkiran and her sister.

Gurkiran plays a different role at one single time. Along with running a clothing brand, Gurkiran is also an activist and business owner. She has managed to perform all her duties with elegance and grace.

Gurkiran has also worked for aids. She is known for working for Khalsa Aid. In this aid, Gurkiran extended her support for the farmer during their ongoing farmer protests.

Jagmeet first proposed Gurkiran and then they got engaged in 2018.  The couple then decided to become a partner for their whole life. They married on February 22, 2018.  Moreover, since 2019 Jagmeet has been providing services as one of the members of the Parliament for the riding Burnaby South. Gurkiran’s husband is a skillful person like herself. 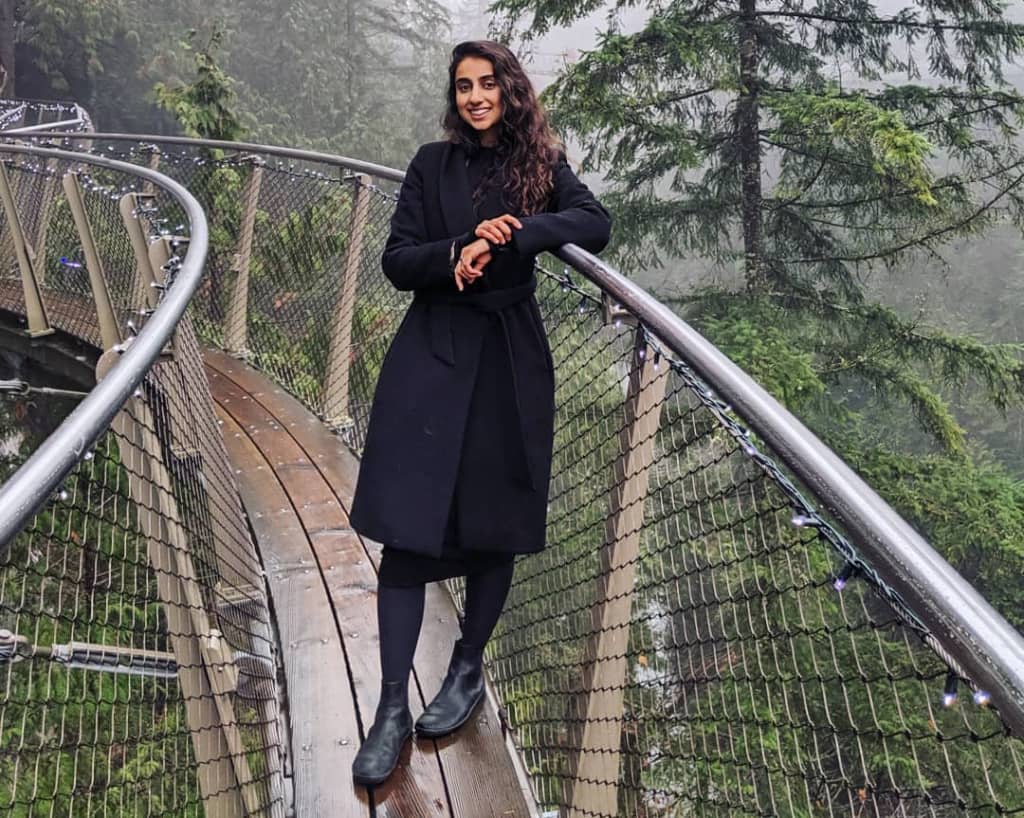 Gurkiran faced criticism on her married life also. People trolled them that Gurkiran looks very young while Jagmeet is old. In response, Gurkiran uploaded a video on YouTube dealing with these haters. Gurkiran is living a very happy life and they don’t care what people think about them.

The TV personality Gurkiran is going to welcome a new family member. She is expecting her first baby with Jagmeet Singh. We wish a happy married life to Gurkiran and prove herself a good mother.

The hardworking Gurkiran Kaur has gathered a good sum of money. The estimated net worth of Gurkiran Kaur is $1.5 million. She earned all her wages as a designer. However, Gurkiran has never revealed her salary, income, and her assets.

Her husband being a politician is also a rich man. Gurkiran Kaur is active in her profession, so it can be assumed that her net worth will be increasing in the upcoming days.

Gurkiran is celebrated on her social media accounts. Millions of people follow her Instagram and are very active as many posts are added to this at a time. The same is the case with the Twitter account.

Her Twitter is loaded with followers. Gurkiran was a famous designer on YouTube but after marrying Jagmeet Singh her fame rose to another level. Gurkiran has been ranked on the list of most popular fashion designers.

When the name of famous Canadian celebrities comes, Gurkiran’s name is also included in it.

I hope you felt better going through the biography of Gurkiran Kaur. Please share your reaction and opinions regarding him and regarding her life story.